Europe has some of the most breathtaking sights during the winter months. From sleigh rides in the Swiss Alps to the bustling Christmas markets of Germany to magical Dickens Festivals in The Netherlands; whether you have just a week or a month to explore, the magic you’ll find over a European winter will leave you wanting more. Here is a list of the top ten cities to visit in Europe during winter.

Known as the magical residence of Santa Claus, the city of Rovaniemi in Finland will leave you feeling like you’ve just landed at the North Pole. With bountiful snow and the cutest reindeer around, the festive spirit will be sure to fill you despite the freezing temperatures. 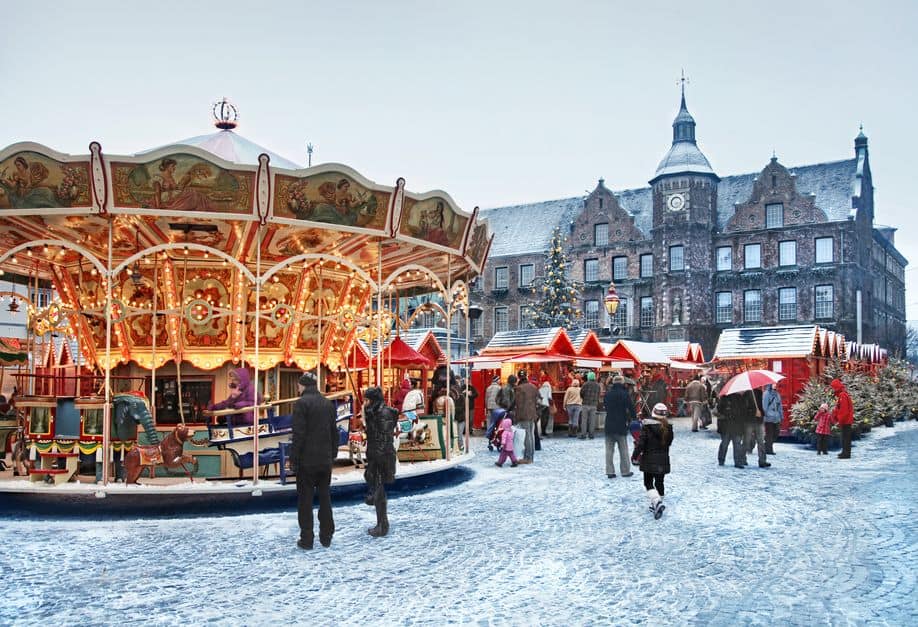 Germany is one of the best places to visit during winter. Tons of romantic and historic Christmas markets pop up all around the little cities. These markets are filled with everything Christmassy – from gingerbread men to shiny sleigh bells to warm roasting chestnuts and delicious glühwein.

If you’re a lover of the cold, then Abisko is a definite must visit. This city is located almost as far north as you can get on a European train. Here, the sun doesn’t rise for several weeks during December and January, but that’s when the magic begins. This is one of the world’s best places to view the majestic aurora borealis.

If you’re looking for a true fairytale European winter experience, then Copenhagen is the place to visit. Being the home of Hans Christian Andersen, how can it not be magical? The city is filled with tons of cozy bars and cafes where you can grab a warm mug of glögg and watch the falling snow outside. 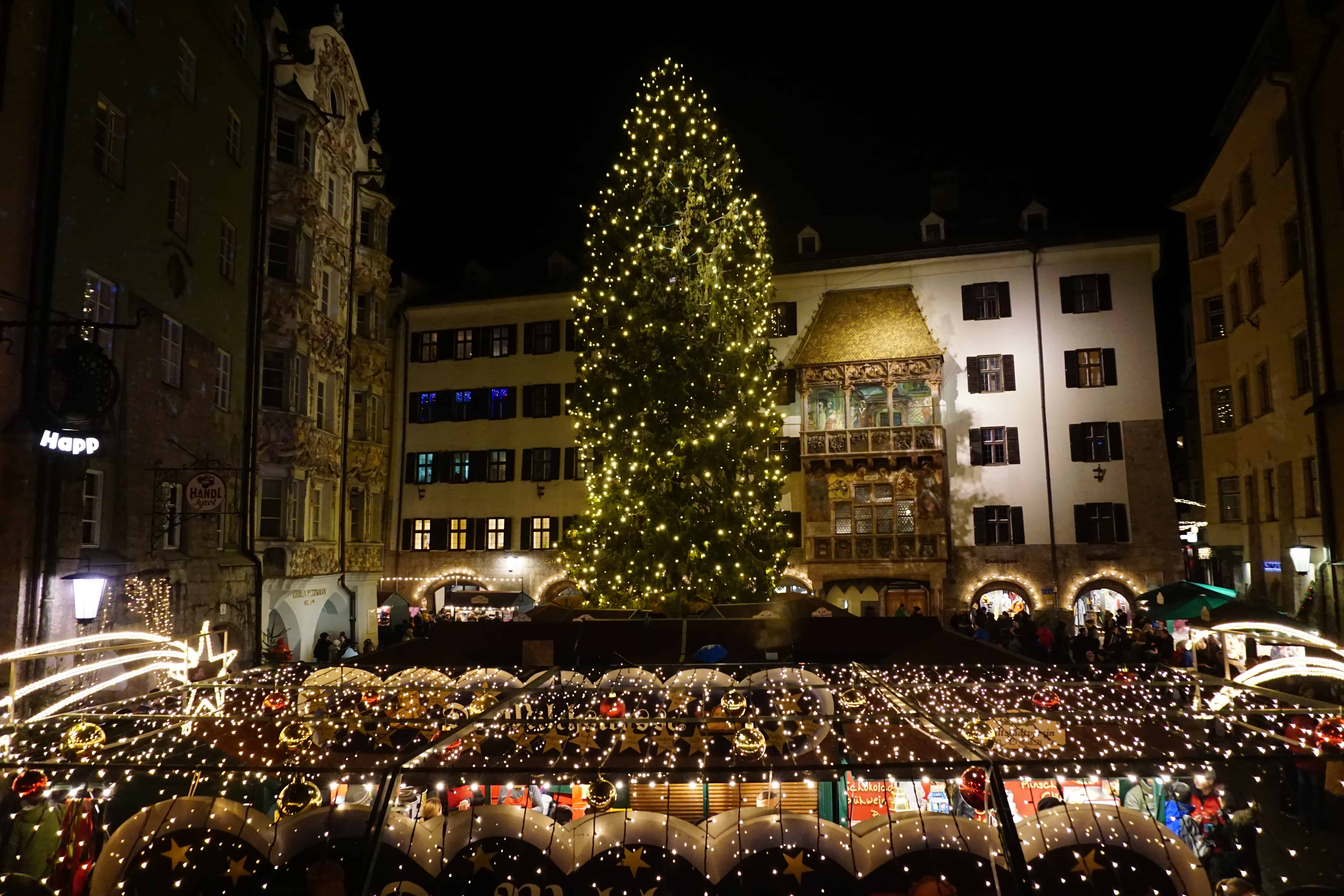 Known as the ski and snowboard capital of the world, Innsbruck is a haven of internationally recognized alpine resorts. The city is filled with beautiful architecture. To top it off, this is also the home of Swarovski, so what better way to celebrate a cold winter than to take a tour of the beautiful Swarovski headquarters.

From cobblestone alleys to old-fashioned street lamps to the magical Charles Bridge, Prague is one of those little European cities that you just cannot miss in the winter. The architecture is especially heightened when the city is completely blanketed with snow. 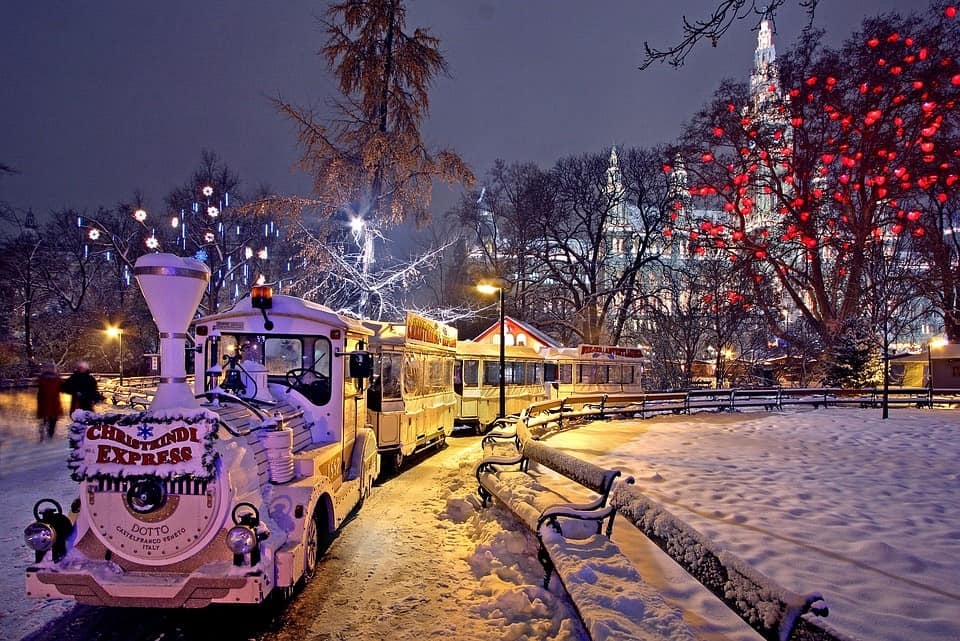 Filled with advent markets and public ice skating rinks, Vienna is a bustling winter wonderland over the December period. Vienna is famous for its many Christmas concerts held in some of the world’s most beautiful concert venues. 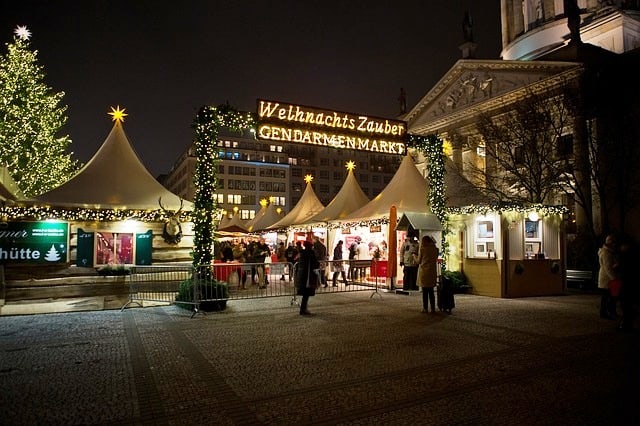 With trees adorned with fairy lights and larger than life Christmas displays lining the roads, it’s no wonder Berlin is regarded as one of the most enchanting European towns to visit during winter. Berlin is filled with endless Christmas markets in every district, selling everything from food to crafts to mulled wine. 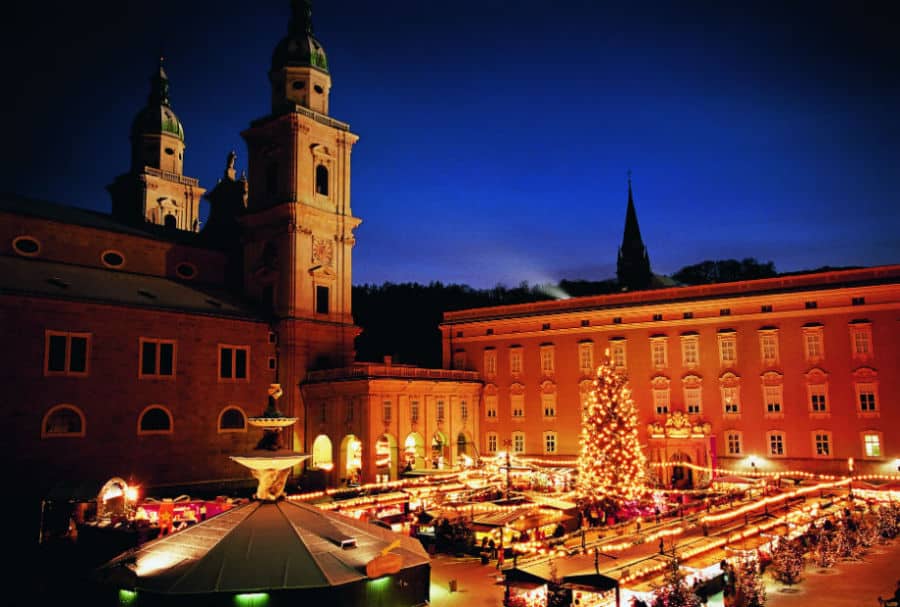 If the sound of beautiful Baroque style castles and cathedrals covered in snow is your idea of a picture perfect European winter, Salzburg is for you.  This charming city is filled with nearby Christmas bazaars and some of the world’s best ski locations.

From frozen canals to free access to museums, winter in Amsterdam is filled with an endless list of things to do. When temperatures remain below 24.8 Fahreinheit (minus four degrees centigrade) for at least four consecutive nights, the public is officially allowed to walk and skate on the canals.