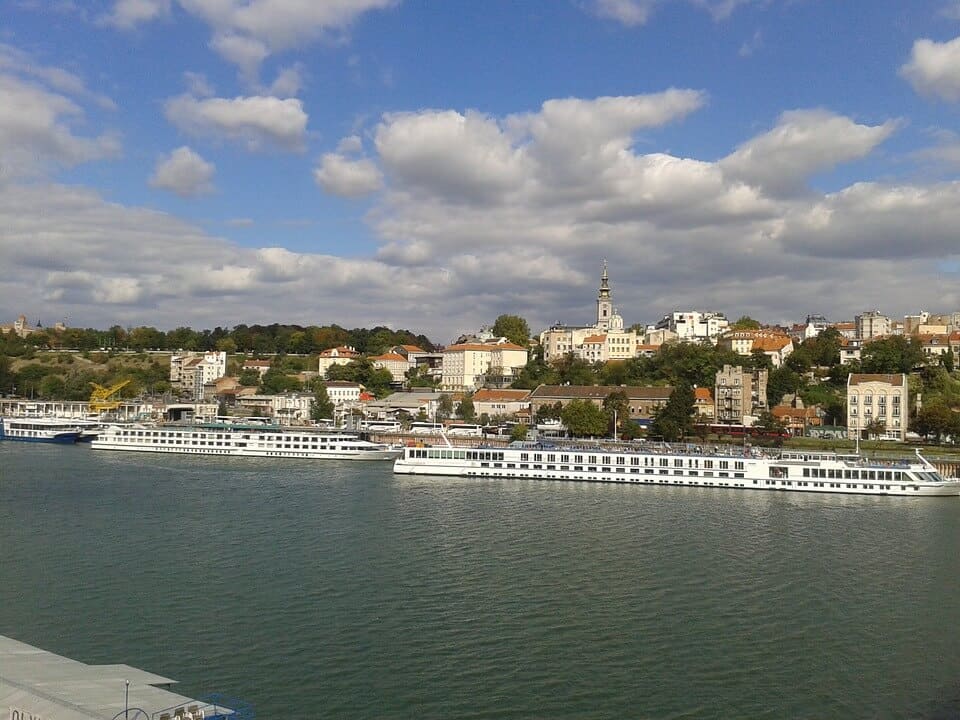 Many people have the notion that traveling to Europe will always be expensive. Well, that is not always true. If you are smart enough to pick the cheapest European countries to spend your money on in 2018, then you can definitely keep your bank and pocket from being broke while traveling all over Europe. 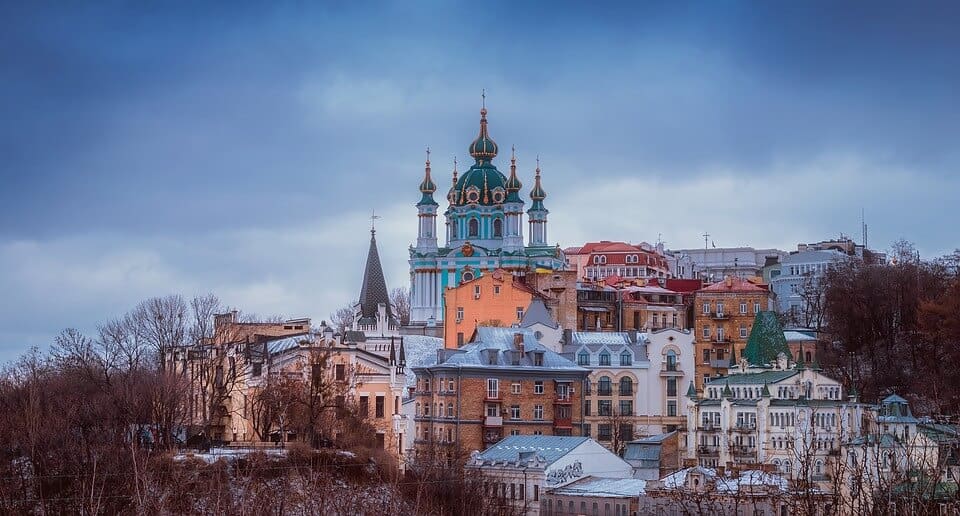 Because of its location, Ukraine has always been fairly cheaper than the other European countries, but its location is no excuse why travelers visit the country. Among its many offerings are its Black Sea coastline, forested mountain, and St. Sophia’s Cathedral, with 11th-century mosaics and frescoes in Kiev. 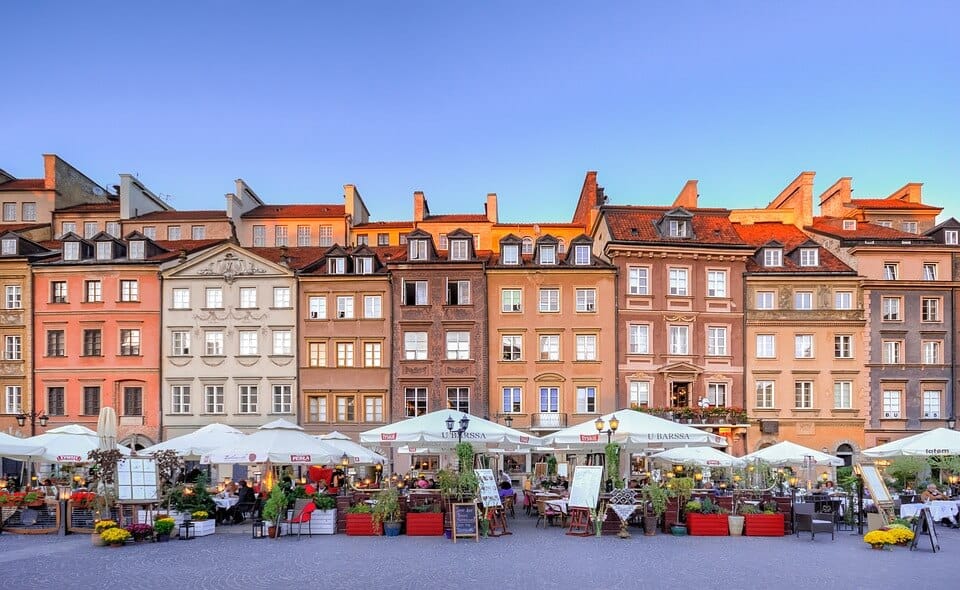 Many places in Poland, such as Warsaw and Krakow, have become Europe’s best travel bargain. If you have some extra cash and can take your kids on your European getaway, visit Poland and a few of our other Best European Countries To Travel With Kids this year.

If you are the type of traveler who loves the lively and urban life, then Serbia is the country for you. Prices of products and services in most of its cities are relatively cheaper than the other countries in Europe because of its controversial past. But those who wander in this part of the continent will enjoy the appealing prices of the nightlife in the city of Belgrade as well as the variety of things to do with kids in Belgrade.

Traveling to Europe and staying in a hotel seems like a fancy thing to do, but not so in Romania. At least by European standards, hotel rates in cities like Bucharest are definitely cheaper compared to the other places in the region. The beautiful buildings, imposing Parliament house, and the iconic Bran Castle are among the top attractions in the country. And if you’re into castles, we have a ton of fairy take castles in Europe you’d love to visit on your next family vacation.

Travelers normally expect skyrocketing prices and rates in places like capital cities, but Sofia in Bulgaria is another exception. It remains having pretty decent and affordable prices for its commodities, allowing the tourist to enjoy the city without breaking the bank. 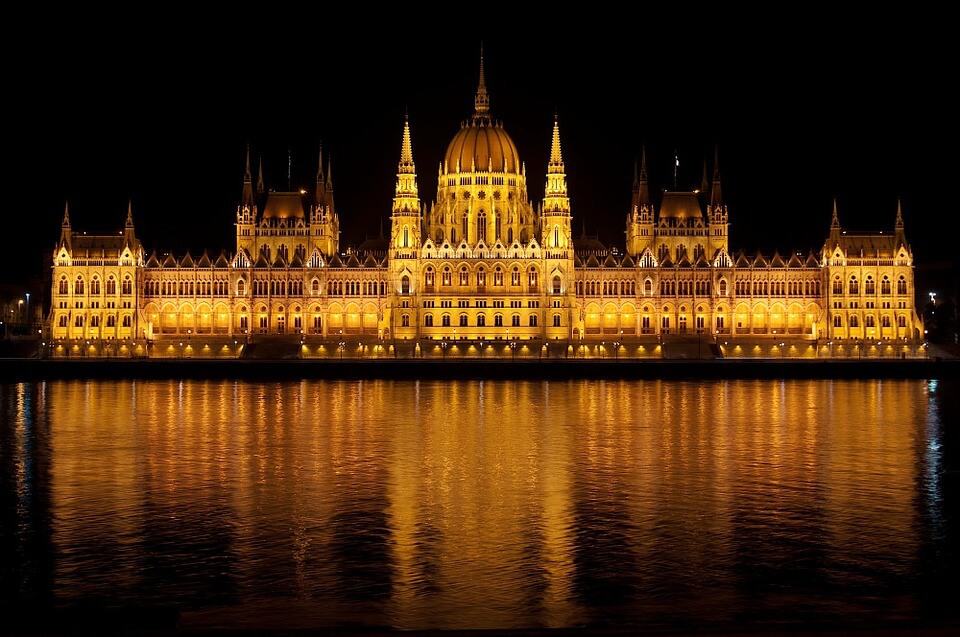 Hungary not only lands on the list of the top safest countries in the world, but it is also among the budget-friendliest countries in Europe. The amazing infrastructure of the cathedrals, museums, castles, and thermal spas are other reasons for you to start packing for this beautiful country. 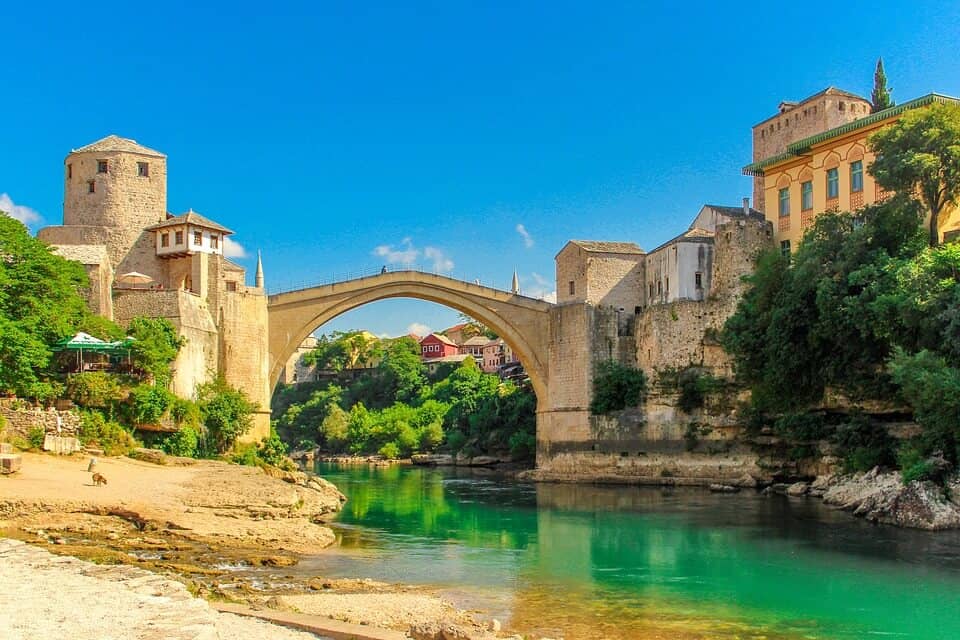 Like Bulgaria and Serbia, Bosnia and Herzegovina is another Balkan nation rich in culture and history. Its location makes it a hidden gem because it takes time and effort to get to the country. But once you get out there, even with a few Euros at hand, gorgeous views of mountain terrains will welcome you. Bosnia and Herzegovina 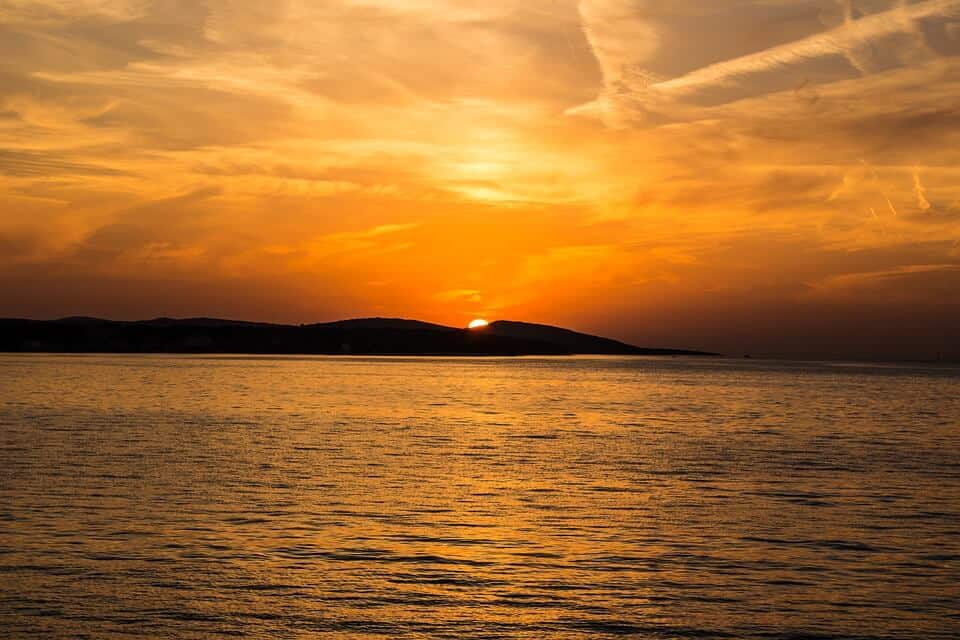 Croatia, being an Eastern European country with a long coastline on the Adriatic Sea, is a popular summer break destination for backpackers. The resort towns of Croatia offer fairly cheap rates compared to its neighboring country of Italy. That is one of the reasons why it lands on the list of the cheapest European countries to visit this year! 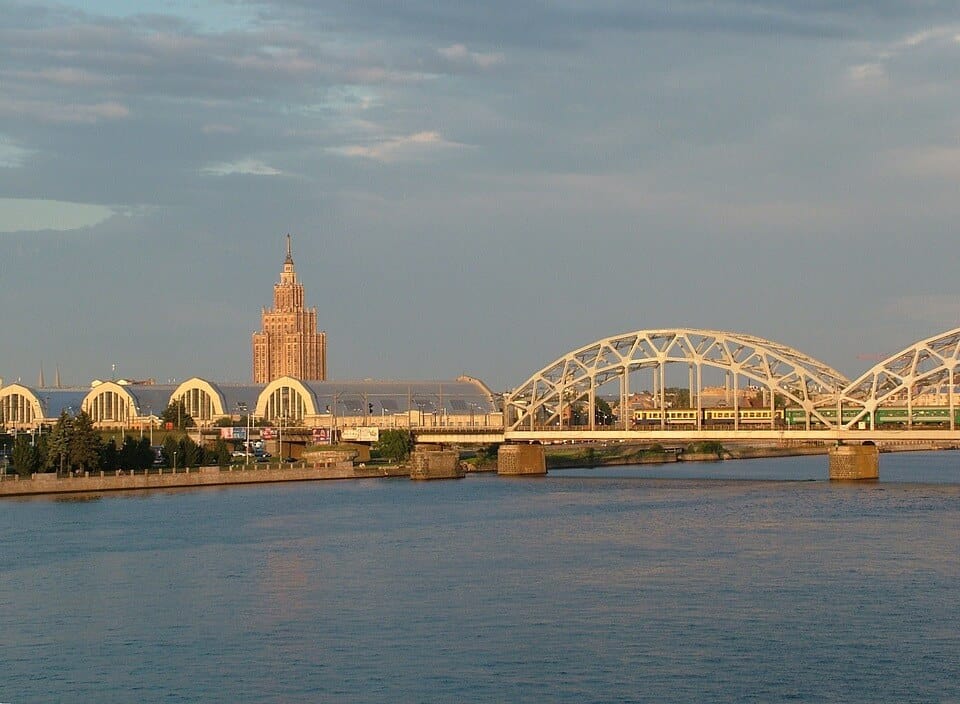 It is uncommon to see Europe’s capital cities on the list of the cheapest European countries to visit, but Latvia’s capital city of Riga is definitely a good option. Notable infrastructure, wide beaches, and sprawling forests are among the things you will see in the country. 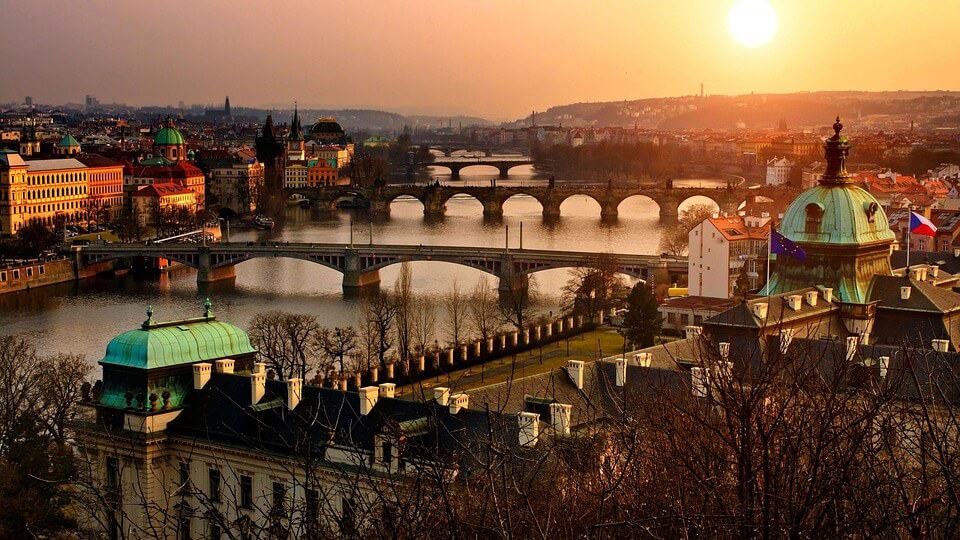 With the number of tourists and travelers who visit the Czech Republic, it is now one of Europe’s major tourism players. Despite the influx of visitors, the country, particularly Prague has remained to be one of the most affordable cities in all of Europe.  If you love castles, you surely want to put Czech Republic on your list of places to visit for the most amazing castles in the world.  Czech Republic is also one of the safest countries to visit in Europe. If you visit Prague, there’s plenty of things to do and a lot to see with your family in Prague!