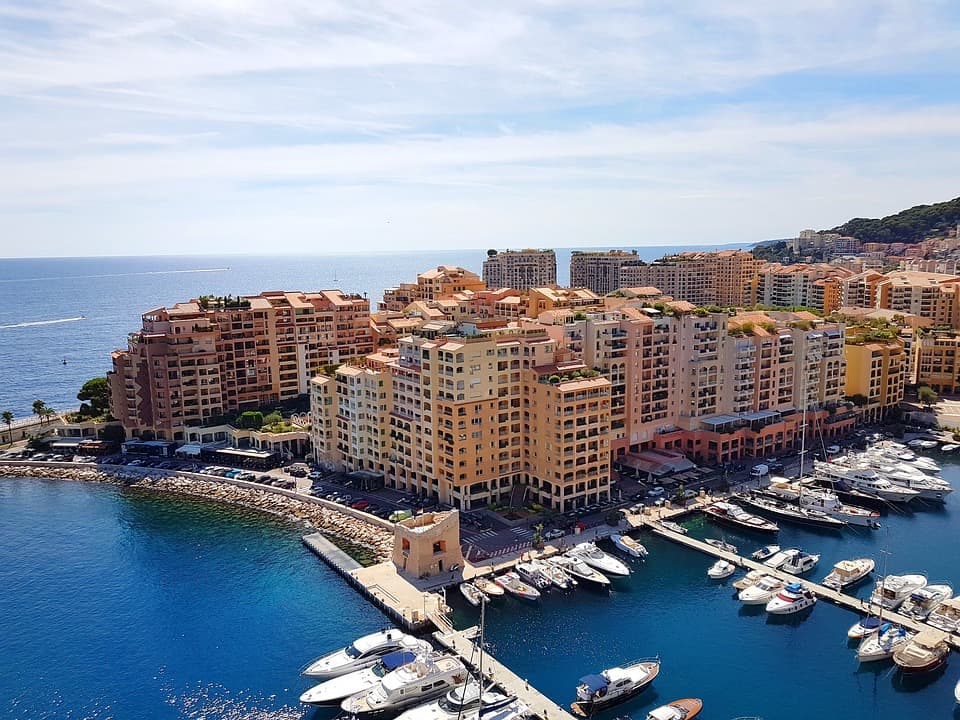 The playground for the rich and famous- this is what Monaco is known for. Surely, there are reasons why this place attracts both luxury and budget travelers. If you are looking for some Monaco travel inspirations, here are 10 reasons why you should visit Monaco in 2020. 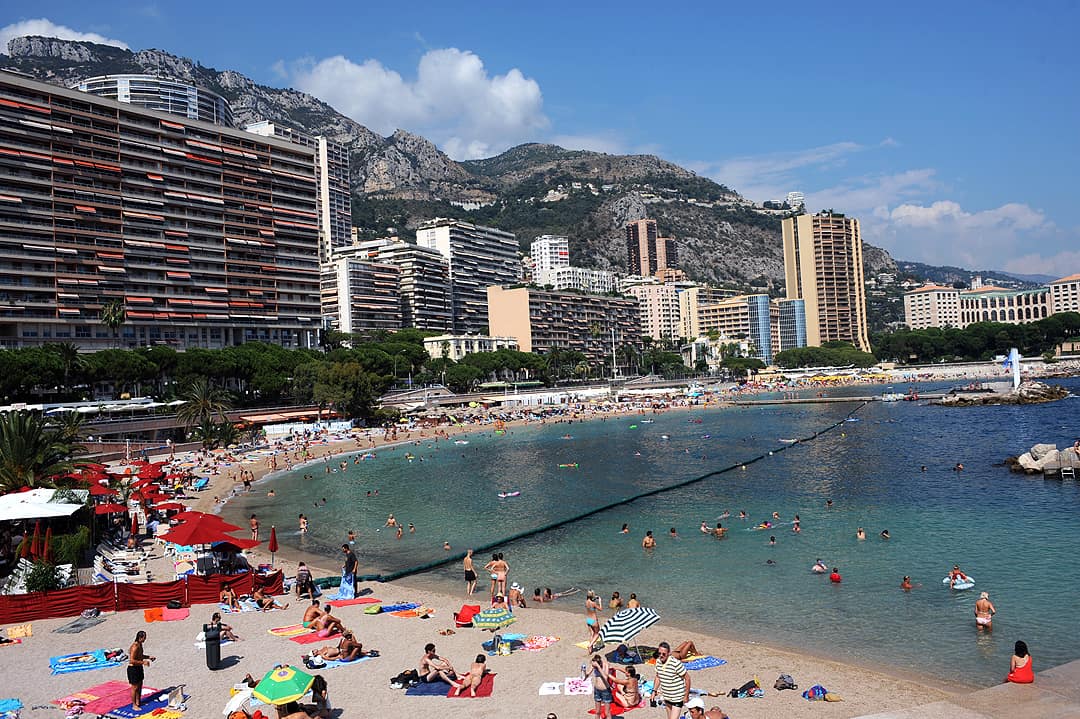 For most of us, a great vacation means spending some time on the beach and under the sun. Larvotto Beach in Monaco-Ville, Monaco is one of the most glamourous beaches in the world. What attracts visitors here is the wow factor of the area. While working on your tan, you might rub elbows with your favorite celebrities.

2. Feel like a royal in Prince’s Palace of Monaco

Interested to see how royals live? Drop by the Prince’s Palace during one of your day tours. This is the current residence of Monaco’s Prince. This palace became popular world-wide and was widely televised when American actress Grace Kelly married Prince Rainer III in April 1956. Today, tours inside the state apartments in the palace are allowed. You can roam around the palace rooms and feel like a royal for a minimal fee. These are allowed between March to October. The façade of the palace is also impressive, and would give life to your fairytale dreams.

3. Stop and smell the flowers at Princess Grace Rose Garden 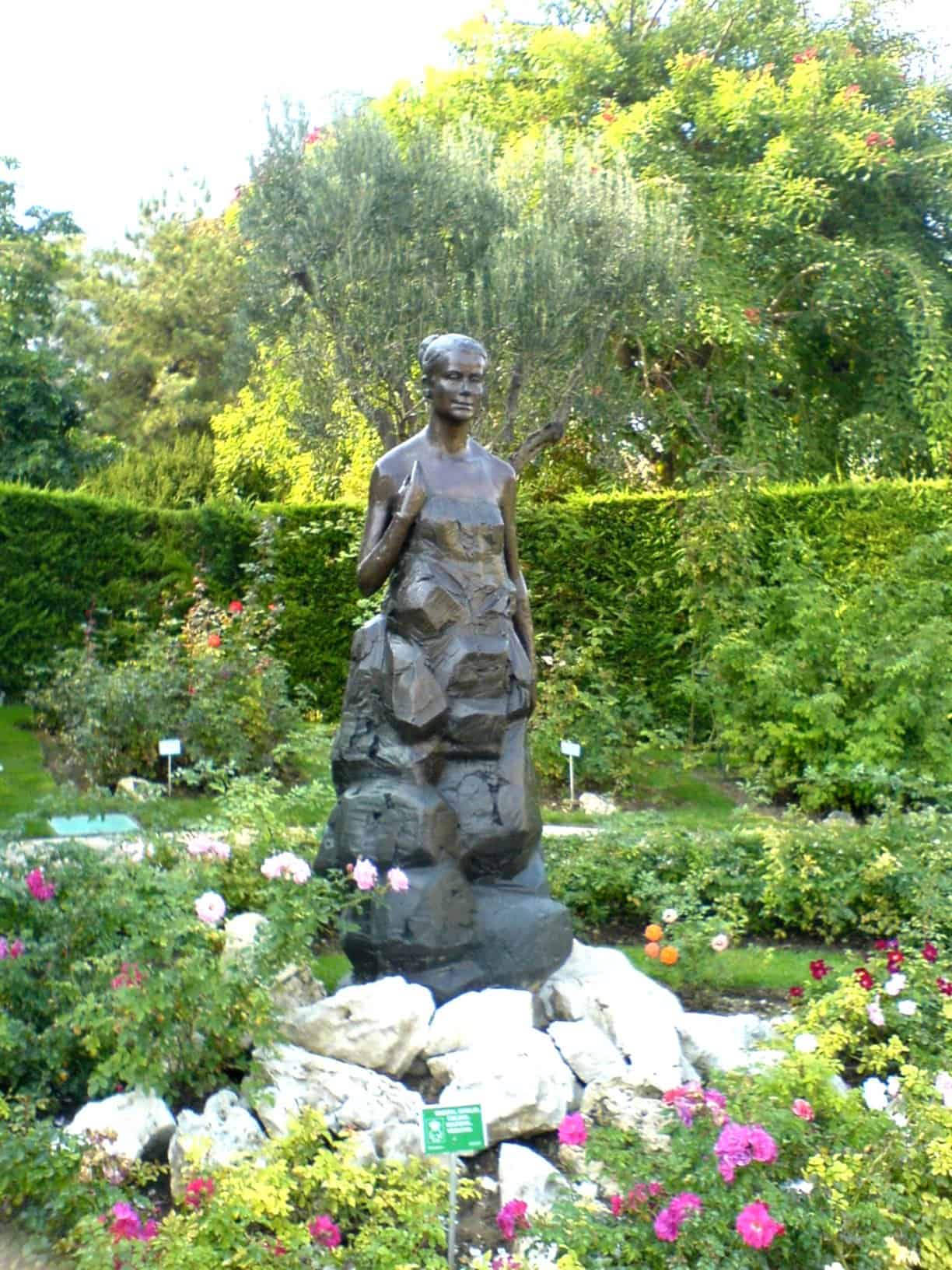 The best things in life are free. Although anything free may not come as often in Monaco, enjoying the flowers at Princess Grace Rose Garden is free and is a recommended activity. Thousands of roses are planted here, and the air is filled with their sweet scent. Locals even come here for relaxation when the hustle and bustle of the city becomes too much. Families and group or friends having picnics love to come here.

Thermes Marins Monte-Carlo, translated as The Sea Baths of Monte-Carlo, is a luxurious spa in Monaco that prides itself as a hub of high-tech and a place of pure serenity. If you need a spa weekend, this is the place to be. The whole building is made up of treatment rooms, gyms, salons, and restaurants. Aside from beauty and wellness, they also prioritize their client’s privacy to make sure you will have a relaxing and worry-free time. They have everything-from underwater massages to seaweed body wraps. 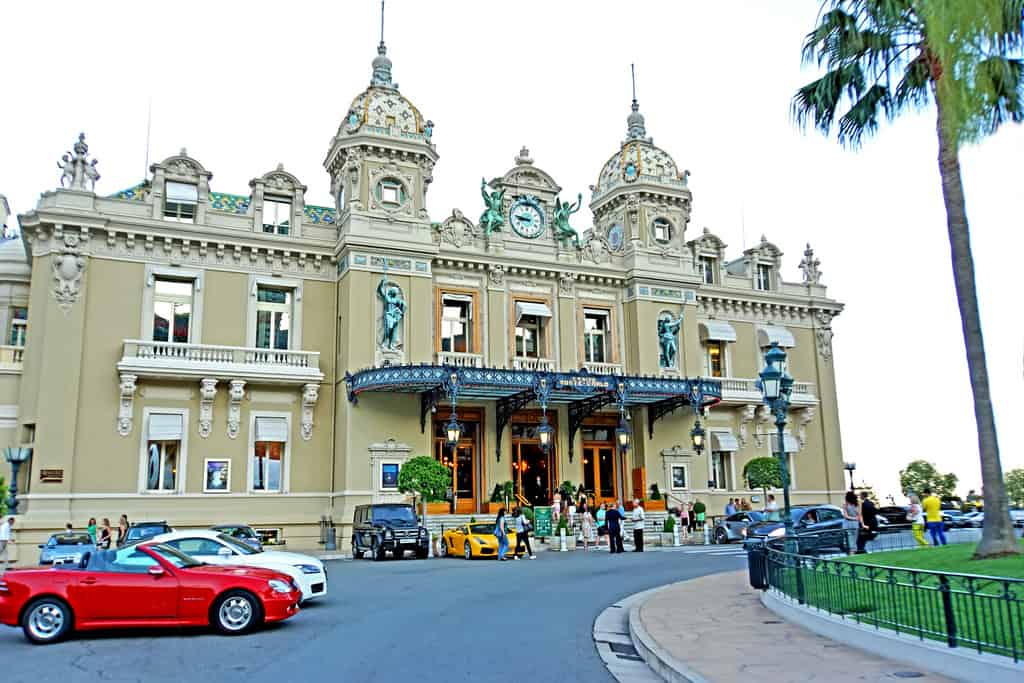 If you are feeling lucky, you might want to test it by going to Casino de Monte-Carlo. In Monaco, you need to be at least eighteen to get inside and have to be properly dressed. The same dress code applies even if you would only like to just have a look around the building. This fascinates movie buffs because a handful of movies were shot here including James Bond films such as Golden eye and Never Say Never Again. In the same building, you can also find the Grand Theatre de Monte Carlo and the office of Les Ballets de Monte Carlo.

6. Find Nemo, Dory, and more in the Oceanographic Museum of Monaco 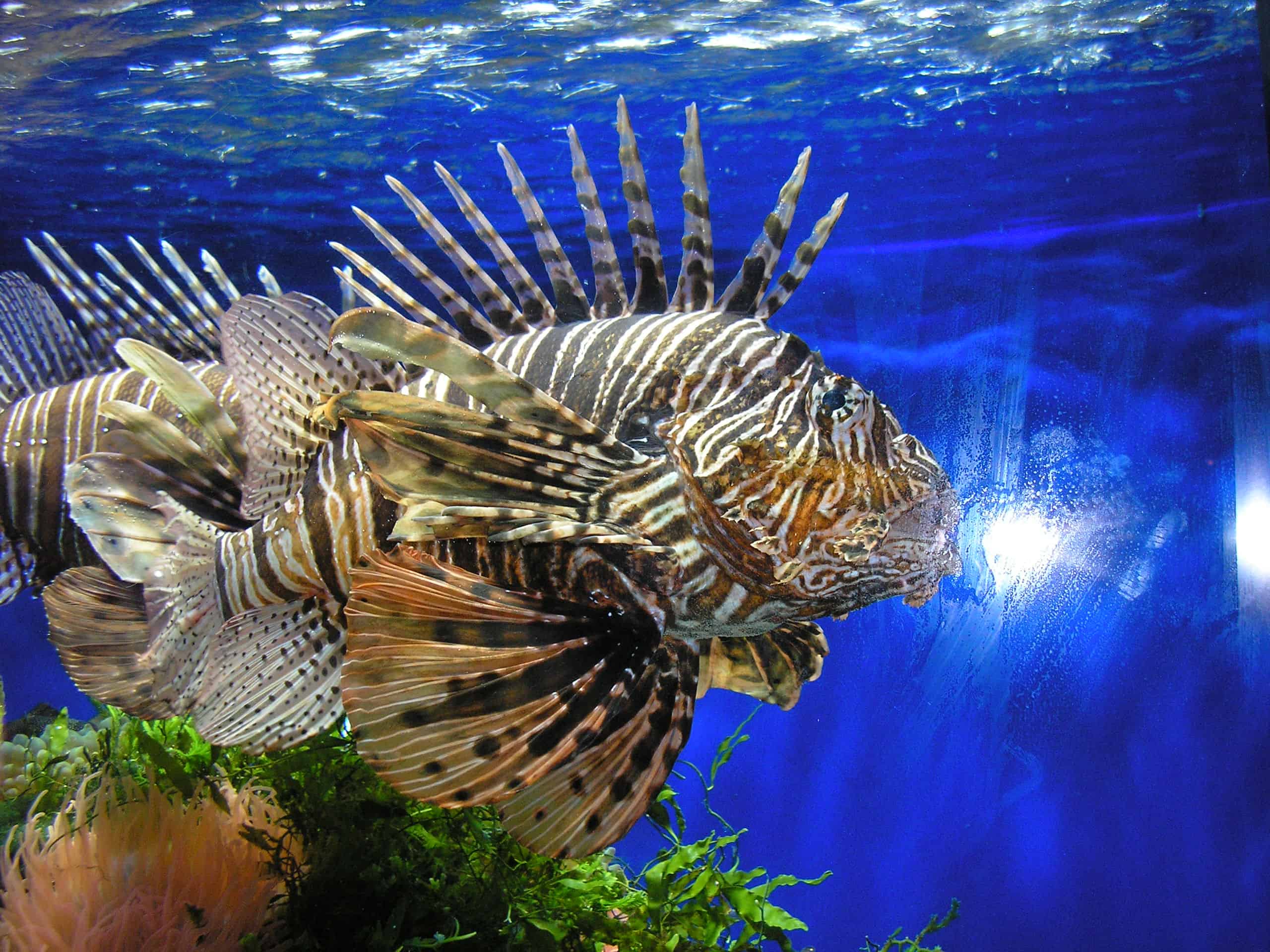 Locally known as Musee Oceanographique, this museum is built 295 feet (ninety meters) above sea level and took eleven years to finish. Founded by Prince Albert in 1901, the museum is one of the oldest aquariums in the world. It also has artifacts which are products of Prince Albert’s explorations, such as the whale skeleton that is featured in the zoology room of the museum. If you are in Monaco with your kids, you might want to pay this place a visit. There are plenty of sea creatures to see, and the exhibits are interactive and engaging. The museum is open daily the whole year through.

7. Have a road trip down memory lane through the displays in Museum of Antique Automobiles 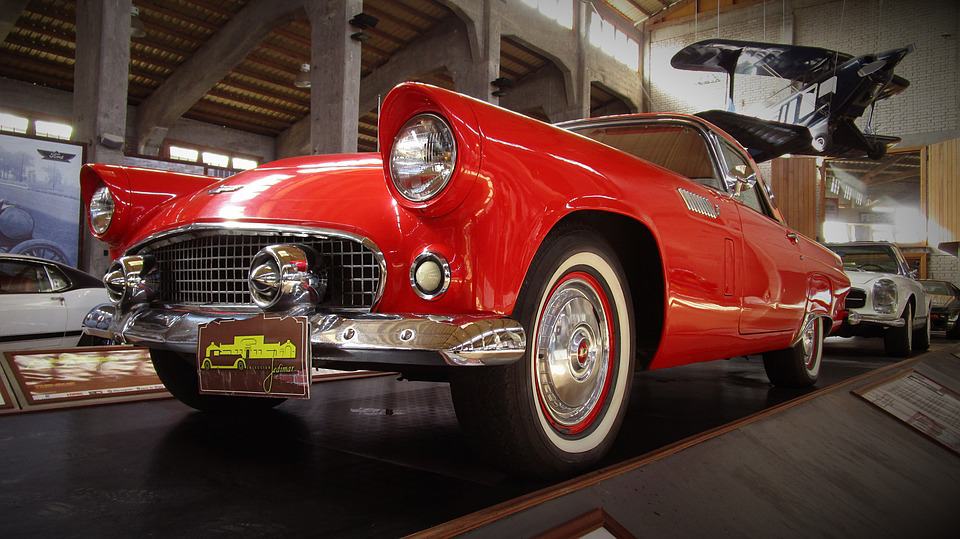 This museum is heaven for car enthusiasts. A display of dozens of antique and cool cars are available. Early Ford models are on display, as well as Formula One dragsters, and modern sports cars. Carriages owned by the previous royals are on display. The Rolls Royce that was used by Grace Kelly on her wedding can also be found here. Prince Rainier III funded this museum. He even gave his personal collection of cars to it.

8. Take a day trip to the Exotic Garden 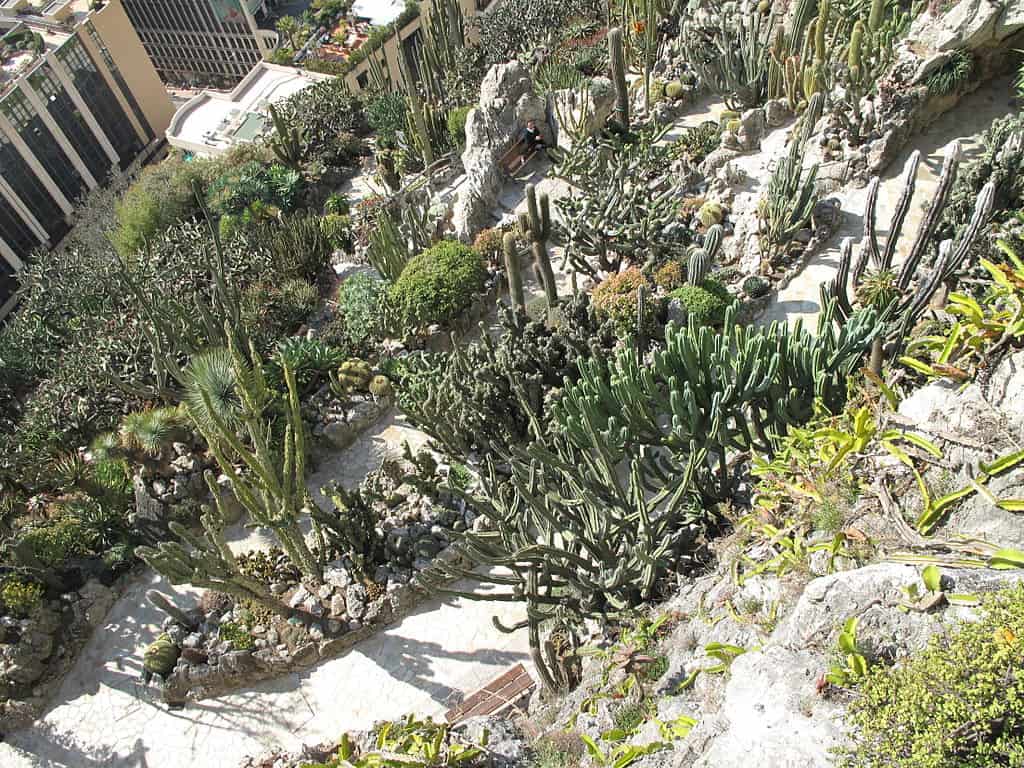 The Exotic Garden in Monaco has been around for more than seventy-five years. It lies along La Condamine’s cliffs, which gives visitors the majestic view of the city below.The garden holds thousands of species of plants. You can drop by any time of the year except during special holidays, so make sure to check out their website to plan ahead. 196.8 feet (sixty meters) below the garden lies a prehistoric cave. If you are interested in touring inside the cave and seeing the stalactites and stalagmites, a guided tour is available.

9. Pay a visit to the historic Monaco Cathedral 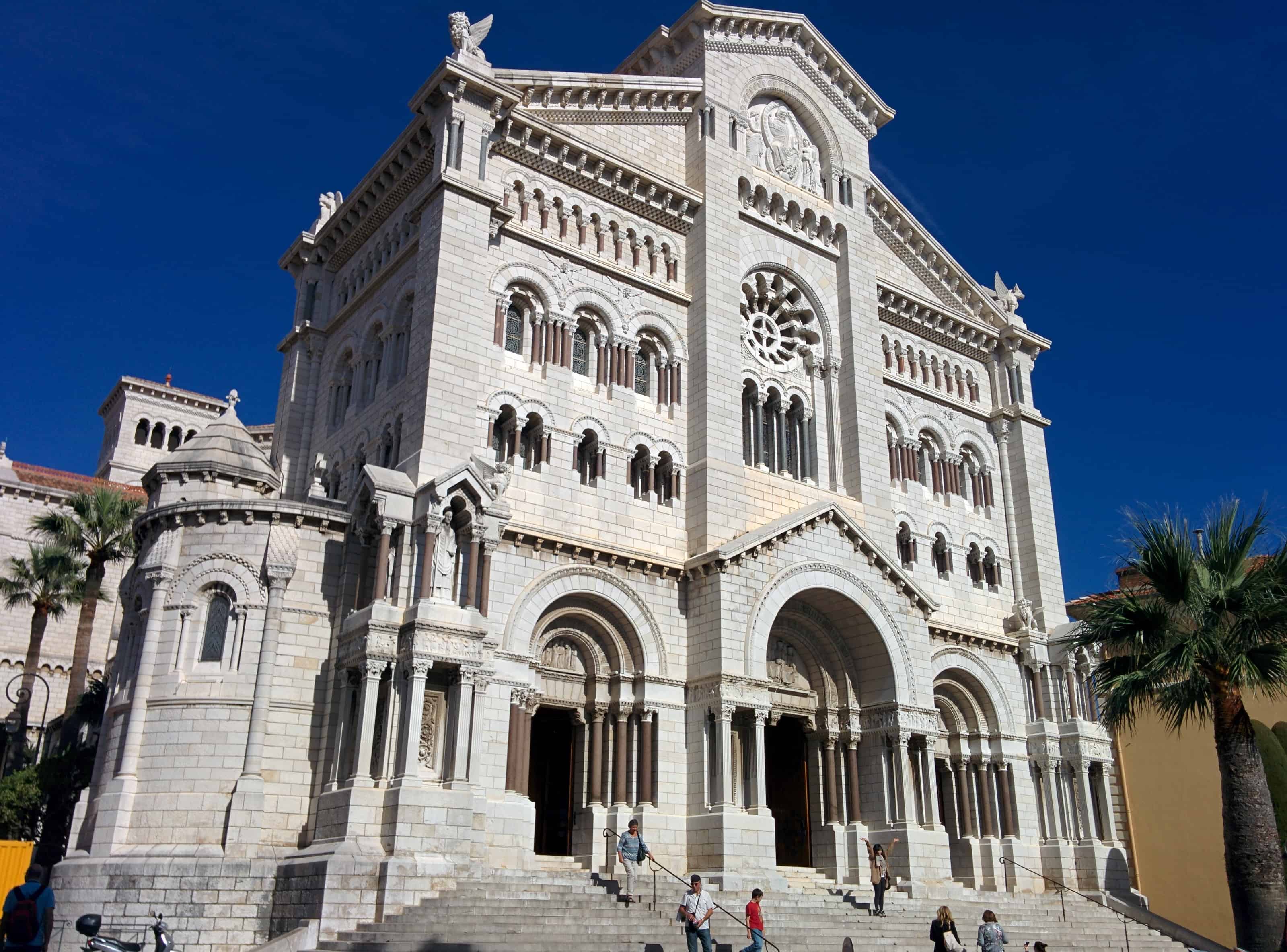 Religious tourists are often found paying the cathedral a visit. Some tourists drop by for non-religious purposes. Some usually come to see the grave of Grace Kelly, the American actress who became a princess of Monaco. Others visit for the sole purpose of admiring the superb architecture of the cathedral. The exterior is grand, but the interior is even more exquisite, with its white marble altar and grand organ.

10. Hop on a helicopter, and bask in the breathtaking view of the French Riviera

As we all know, Monaco is all about the glitz and glamour. If budget is not a problem, take your loved ones for a romantic helicopter tour from Monaco to the French Riviera. This is the aerial view that is worth all the bucks you will be spending for the tour. You will get to see Monaco’s top attractions from above, such as Monte Carlo Casino, the Prince’s Palace, and the Grand Prix race track. The priceless view of the beautiful coastline of the famous French Riviera is something that would leave you speechless and in awe.