If you’re looking for a safe place to travel, there’s no better place to go than Europe. European countries consistently dominate the rankings of the safest in the world—and this is a trend that hasn’t seen much change over the past decade. With recent terrorist attacks and unchecked immigration into the continent, it’s a good idea to see which European countries still rank at the top of this list.

Our guide includes important information that can help you have as safe a trip as possible. Before we get to our list of the safest countries in Europe, however, let’s take a look at a few commonly-asked questions.

Is Europe a Continent or a Country?

Europe is one of the world’s seven continents. Though we may often group several European countries together and refer to them collectively, the term actually refers to a continent—and not a country in particular. The same is true, by the way, of Africa—which is also commonly mistaken as a country.

How Many Countries Are in Europe?

Europe currently consists of fifty countries. Typically, we see Europe as being divided into eastern and western sections, with some of the most well-known and most-powerful countries in the West.

What’s the Largest Country in Europe?

Russia is quite-possibly the most powerful European country and has emerged as a global power since World War II. However, Russia typically finds itself at odds with its powerful Western neighbors.

What’s the Smallest Country in Europe?

With this information in mind, it’s time to get to the meat of the matter. Which European countries are the safest? As you plan your next vacation, keep the following information in mind so that you can have as safe a trip as possible. This ranking comes as part of a list of the safest countries in the world conducted by the World Economic Forum.

This annual study found Finland to be the safest country not just in Europe, but in all the world.

This European country has an impressive crime rate that sees only 3.33 of every ten thousand people raped and only 1.14 per 100,000 murdered—both statistics that far outpace most countries. 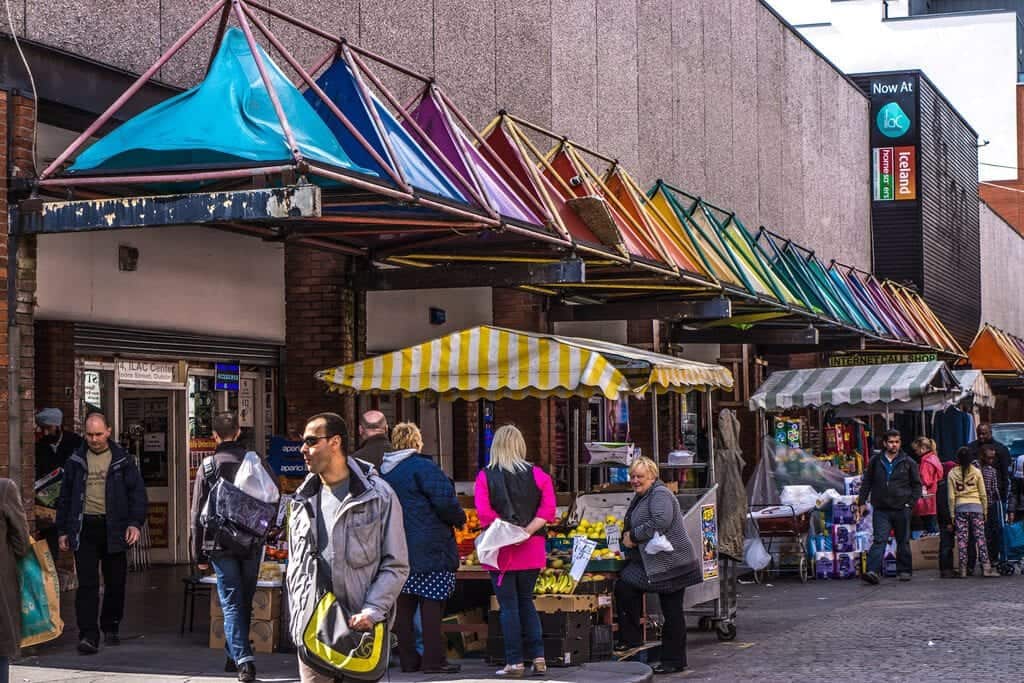 Iceland for many years topped the World Economic Forum’s list of the safest countries—and for good reason. Violent crime is so rare in the country that it’s been the subject of much study. Iceland’s low crime rates may be attributed to the country’s high Christian population—and their statistics in other areas are equally impressive. Just .3% of the population abuses opioids, for instance, making it the world’s leader in this area. With a homicide rate of just 1.8 per 100,000, Iceland is an incredibly-safe place to visit.

While much of Europe is seeing an increase in crime and in terroristic threats, Norway has become nearly 10% safer since 2014. The murder rate in Norway is among the lowest in the world at just .56 per 100,000.

Switzerland now ranks as the fourth-safest European country—but it once topped the list for the entire world. With a homicide rate of just .7 per 100,000, Switzerland poses almost no significant risk to tourists. 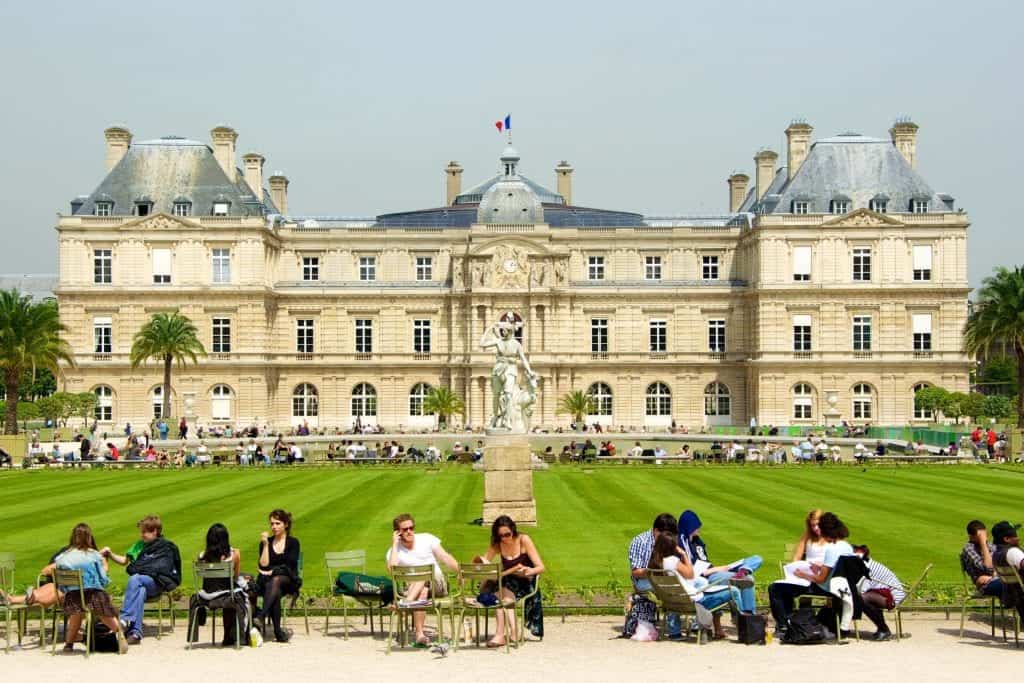 This small Western European country is, by some estimates, safer than 88% of cities in the United States. Like Switzerland, Luxembourg has a homicide rate of .7, and the chance that someone will be the victim of a violent crime is exceedingly rare. 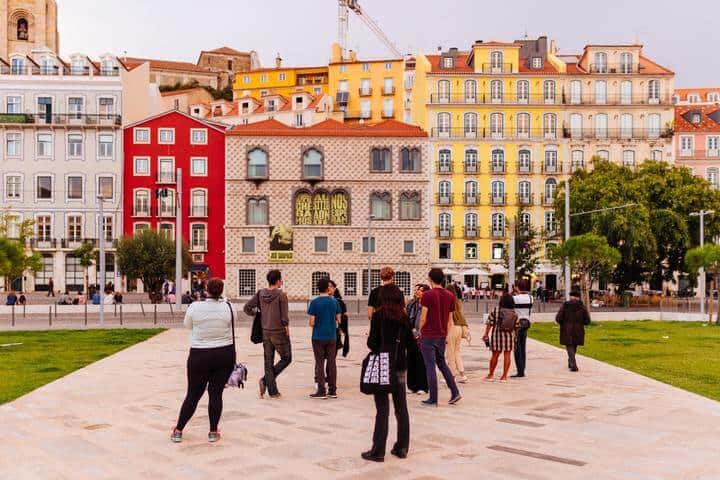 Portugal averages just over 100 murders per year. In the entire country. These numbers may sound crazy to those living in the US, but Portugal enjoys one of the lowest homicides and violent crime rates in the world. 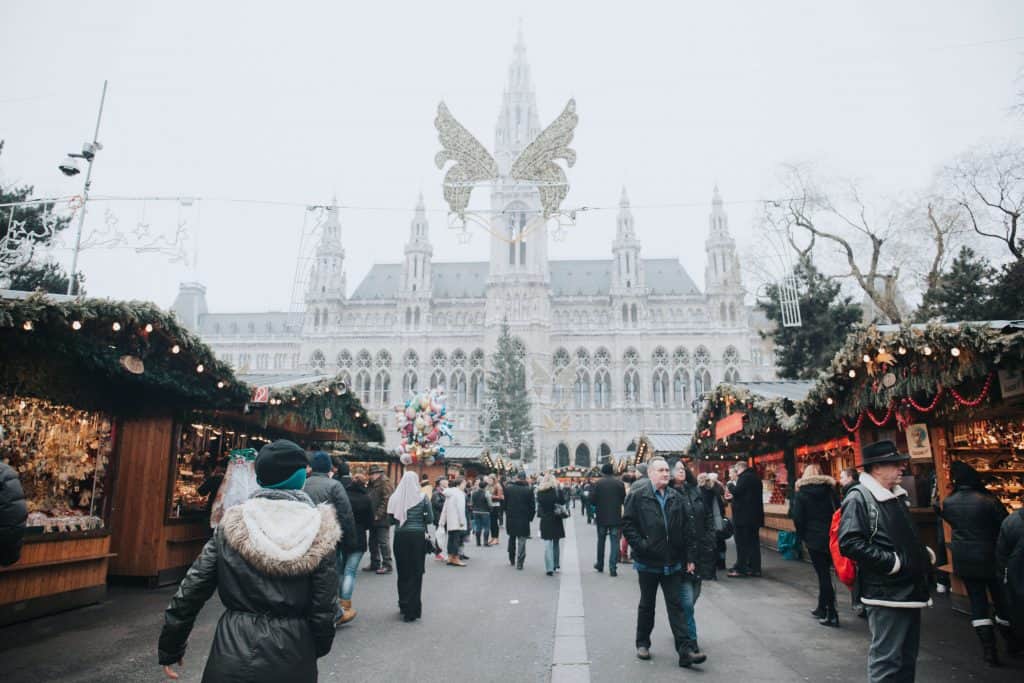 In terms of homicide and violent crime, however, it doesn’t get much better than Austria. This small European country has a homicide rate of just .53 per 100,000, making it one of the safest countries in the world.

Sweden is one of the safest countries in Europe—but it’s only gotten that way recently. With crime rates falling at incredible rates, Sweden now boasts a homicide rate of just 1.1 per 100,000. 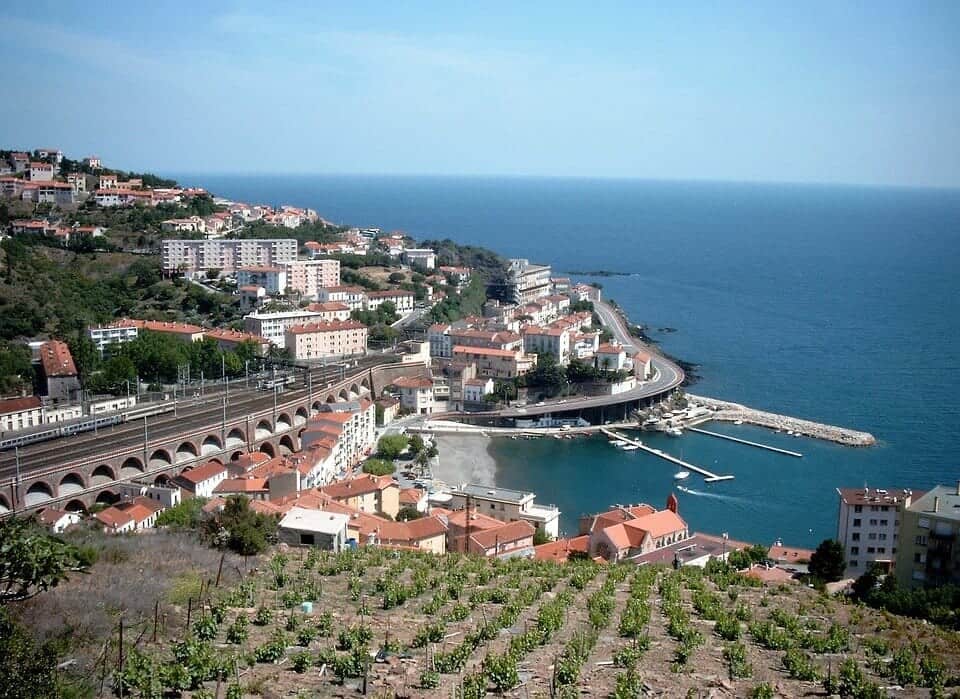 Figures released by the Spanish government show that only 50 crimes of any kind occur per 1,000 residents, making it one of the safest countries in the European Union. 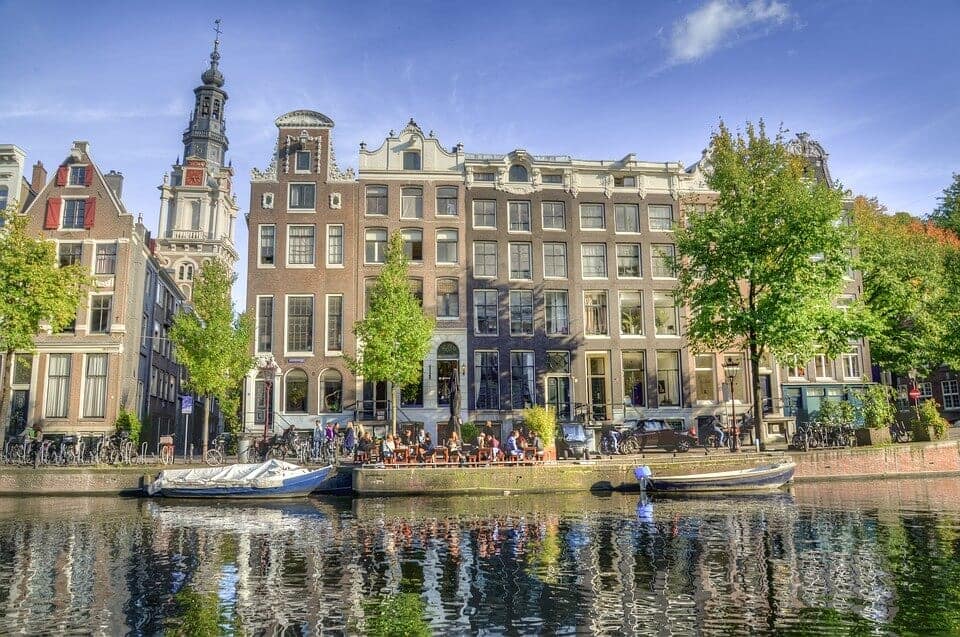 The Netherlands’ inclusion on this list is incredible. With some studies suggesting that nearly 81% crime victims report their crimes, the Netherlands ranks above most countries in this regard—and still manages to have an incredibly-low crime rate.