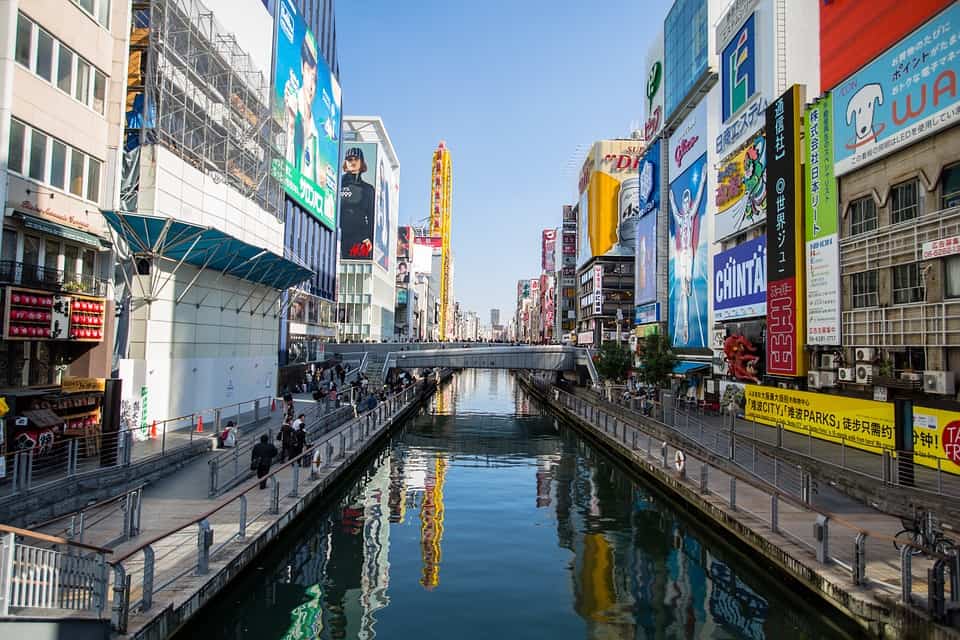 Among all the Asian countries, Japan is undeniably a top destination of choice for many tourists, travelers, and traveling families looking for adventure, informative and educational tours, and cultural offerings. In fact, in a 2017 report released by World Tourism Organization, Japan was among the top ten world tourism earners that year. This distinction remains true and unchanged for 2018.

Clean, safe, and full of amazing attractions, the Land of the Rising Sun is a great place to visit with kids. There are so many things to do and attractions to see in Japan. Your kids will be happy to experience the colorful Cherry Blossom season. They’d also enjoy the beautiful attraction that Mt. Fuji offers. Osaka castle is another attraction worth seeing. The food is not only affordable but also delicious. Nara Deer Park is an absolute highlight, too. A Japanese adventure with kids would not be complete without a trip to Disney Sea, the only in Disney park in the world inspired by the sea, and of course, Tokyo Disneyland. 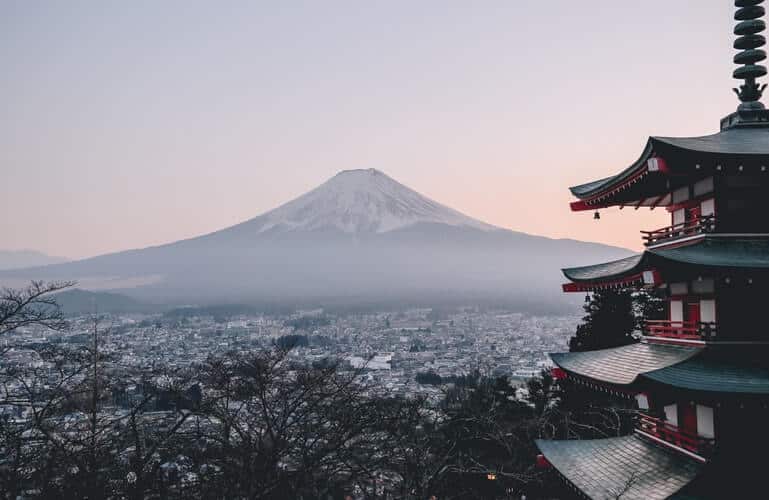 1. From Tokyo to Osaka and even down or up the countryside, use Japan’s public transport

Have you heard of Shinkansen? Well, Japan is internationally known for this. In English, shinkansen is colloquially known as bullet train. It is, by far, one of the most efficient ways to travel around Japan. Your journey around the capital city of Tokyo to Osaka to the countryside is covered. Not only is convenience guaranteed, but you’ll also be surprised by just how fast these trains go. 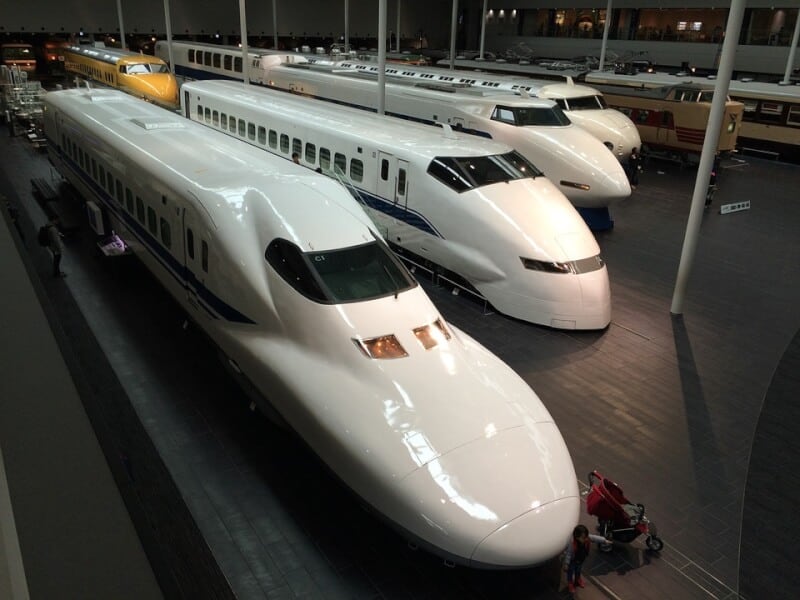 All tourist attractions in Japan are easily accessible by bus or train, so you can never go wrong using public transportation. If you are staying in Japan for weeks and traveling between major cities, don’t forget to by a rail pass for about $250, good for 7 days. 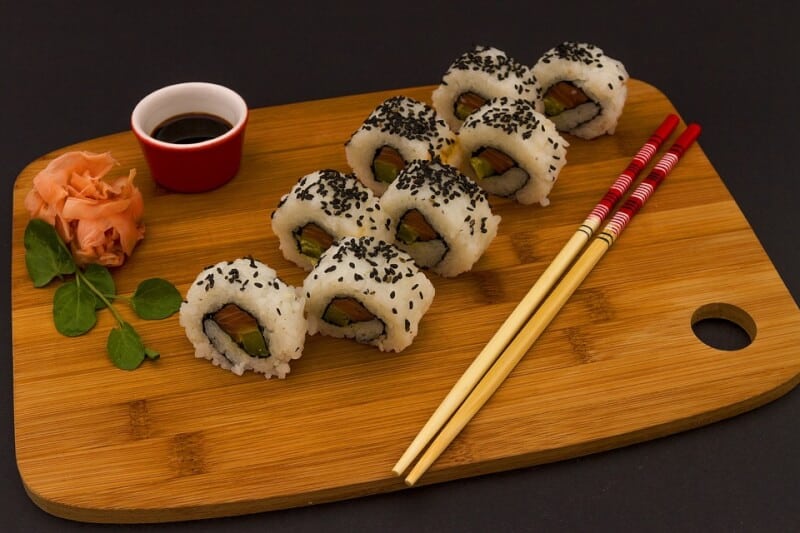 This one is almost as imperative as breathing. There is no way you are leaving Japan without trying the country’s top traditional and local dishes. From local street food to miso soup to ramen to sushi, kids will have a fun time trying all the delectable offerings. Oh, udon, okonomiyaki, and katsu curry are must-tries, too. Travel to Japan with kids for some gastronomic treats. 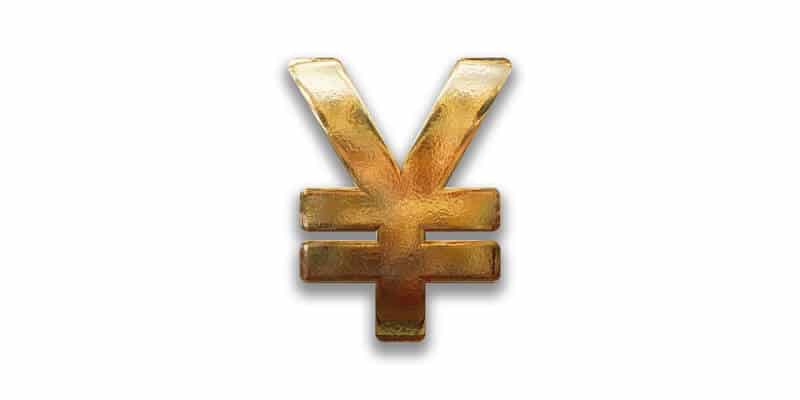 Though some establishments, especially the big ones, have credit card machines, most local and smaller shops in Japan only accept cash. Yes, Japan is a cash-based destination, so make sure to have enough cash while on the go or make sure you have the means to get some more. You wouldn’t want to starve your little ones because you relied on your credit card, would you? 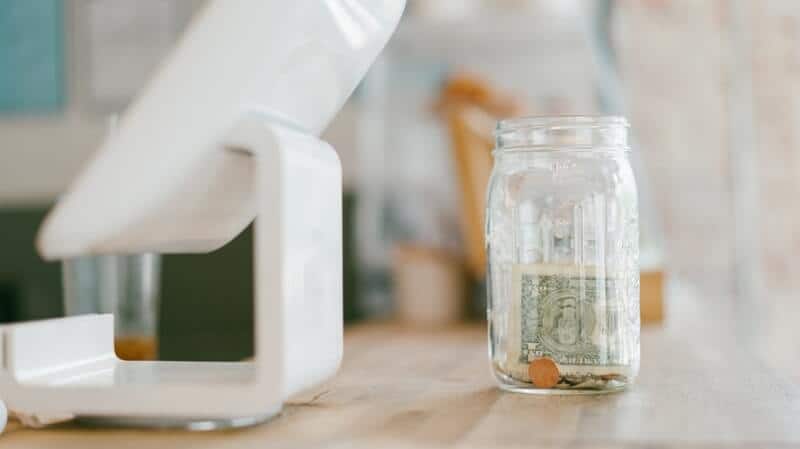 It is your first time in Japan, and you are in a restaurant.  The food is great, and you want to give a tip to the friendly waiter. Well, don’t even bother leaving some cash on the table. Aside from the fact that there’s no service charge in Japan, tipping is also not required. In fact, it can be seen as rude or a terrible insult. So, save your money for the souvenir instead.

5. Be polite and observe local protocols

Japan, in general, is known to be an extremely polite society. Its people follow certain unwritten and written rules seriously. For instance, Japanese find it impolite and rude to turn your music up while inside the train or in any public transportation. They also don’t eat on the go. Don’t be surprise if you see signages dedicated for not eating while walking. Another friendly tip, inform your kids to have fun but avoid being extremely noisy. Never blow your nose in public.  You’ve been informed, so there is no reason you shouldn’t follow these basic expectations either. 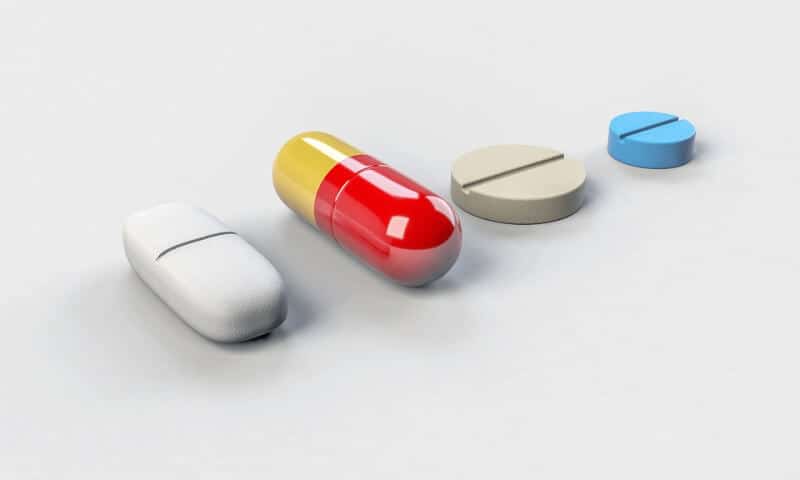 A very useful tip for those who plan to travel to Japan with kids who take prescription medicine is to ready a letter from a doctor regarding your medical needs. Save yourself the hassle of having to explain things to authorities and simply comply.

7. Educate your kids about the public toilet 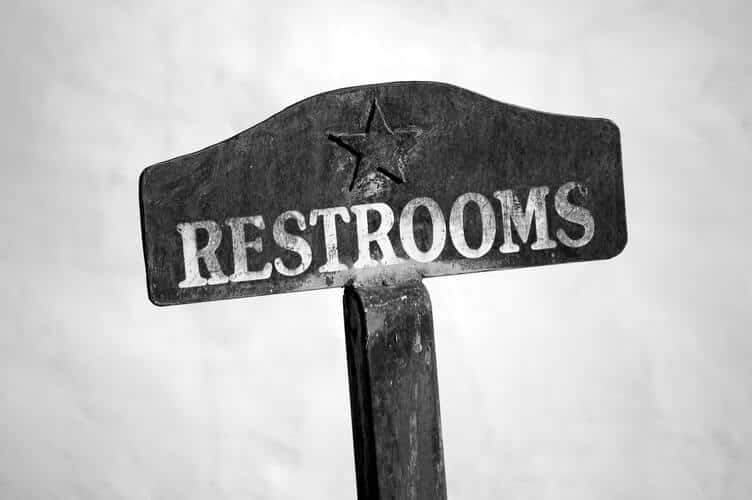 It’s Japan and the country is living up to how the world perceives it– high-tech.  Most public toilets in major cities utilize high-technology facilities,so you wouldn’t want to take much time (you’d rather spend touring) figuring out how to use the flush when you get there. Though most high-tech toilets come with a manual. It pays to read the how-tos ahead of time, so when you or your little ones can’t hold it any longer and need to answer the call of nature, you know exactly what to do.

One more thing, I suggest you bring hand sanitizer with you as not all public toilets have soap to wash your hands. 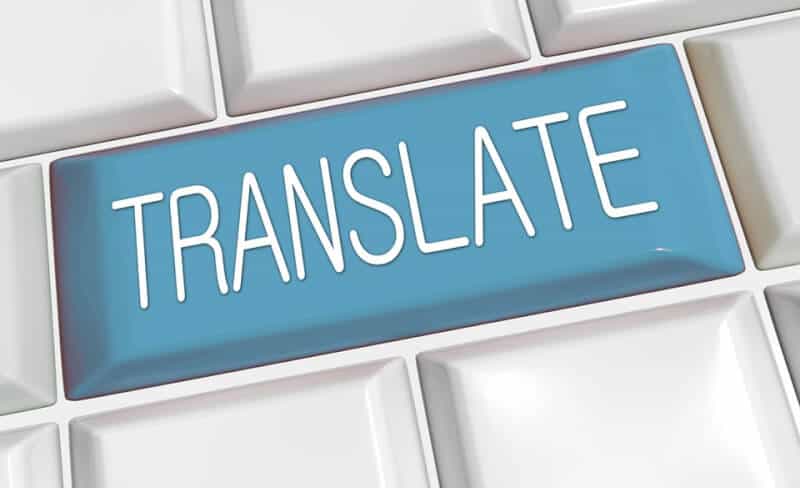 From restaurant menus to public transportation to traffic signs, a mobile language translator is your best friend. It comes in handy whenever there is no one you can ask for directions. While many Japanese can speak English, many of them are shy. Make sure you download one of those translator applications that work offline

9. Always stand on the left when using an escalator 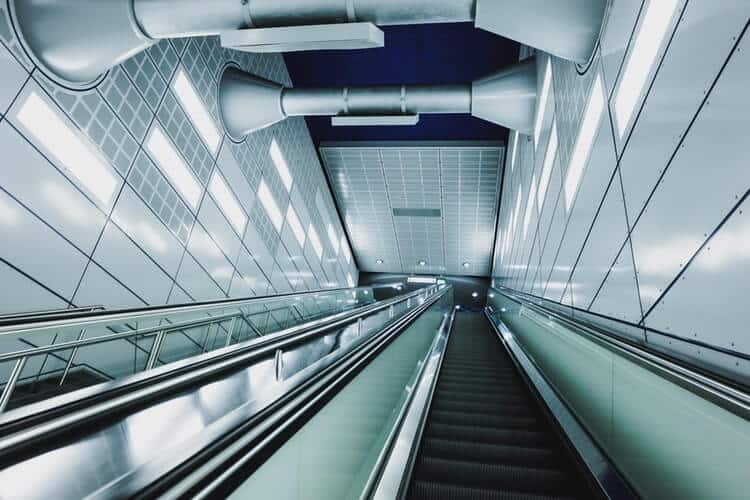 If you are so used to standing on the right side of the escalator, it’s good that you are reading this now. In Japan, everyone stands on the left, and there’s no exemption. Make sure to let the kids know about this ahead, so they can behave properly when using the escalator.