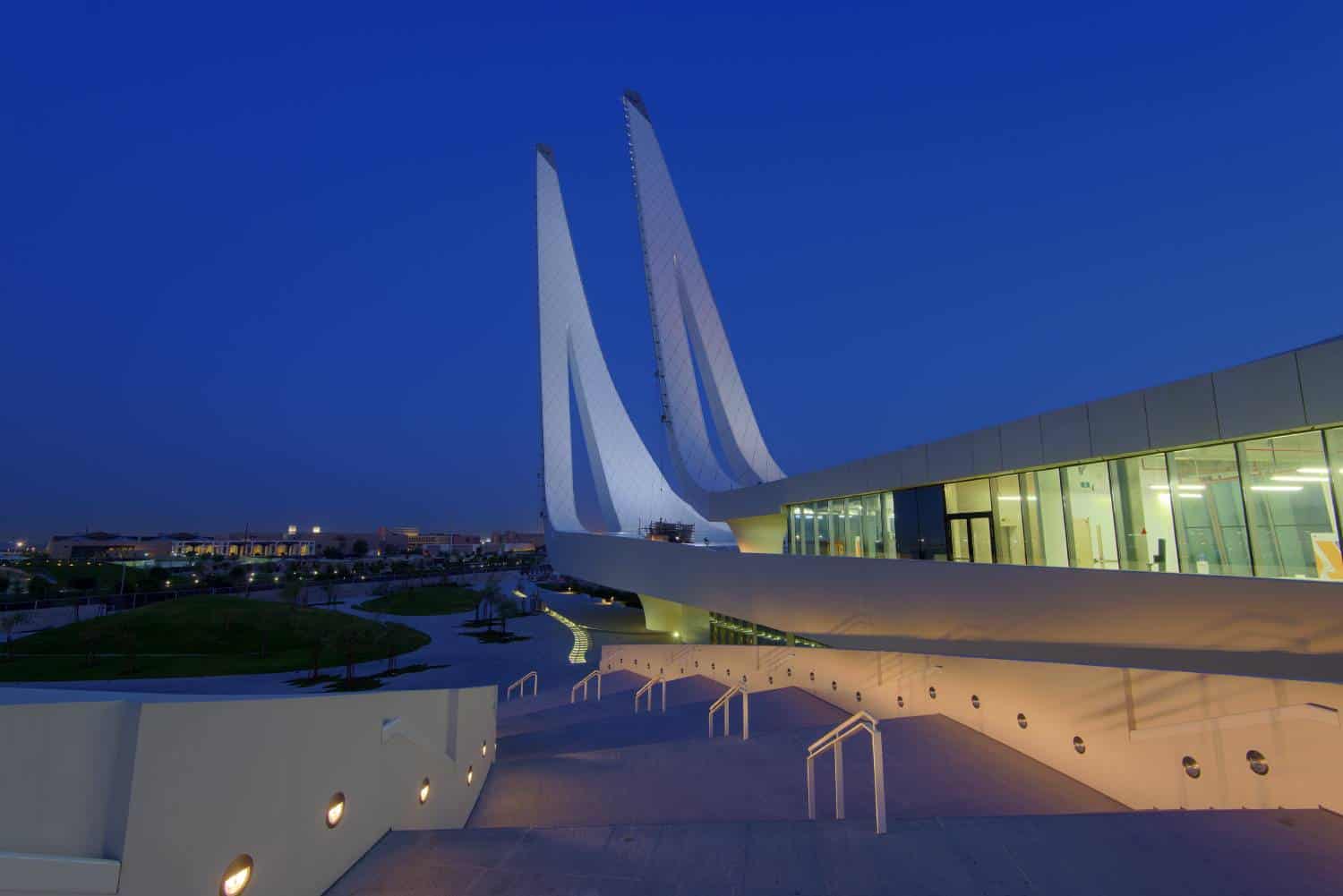 When it comes to tourist destinations in the Middle East, one of the most interesting would be that of Qatar. Situated north of Saudi Arabia, and West of UAE, the country is today an emerging tourist destination in the region. To a very large extent, Qatar has remained a country focused on industry and finance to power its economy. But in recent times, focus has steadily progressed to the tourism sector, which is now being actively encouraged. For those visiting Qatar, there is indeed a lot to look forward to when you visit the richest country in the world! Here are top five reasons why you should visit Qatar.

Doha is one of the most beautiful cities in all of the Middle East, which has in turn made it a major tourist destination in the region.

With gleaming skyscrapers, stunning architecture and an often modernistic and even ultra-modernistic feel, this is a city like no other in the Middle East, second to perhaps the likes of Dubai. 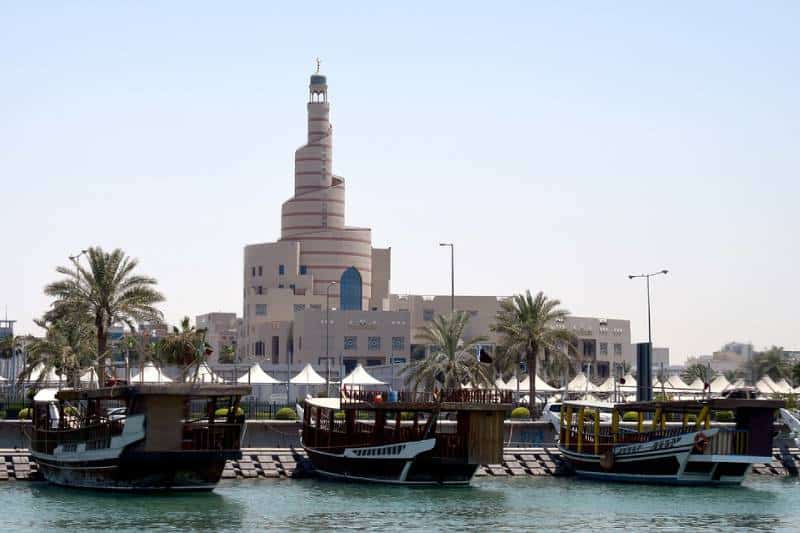 In many ways, one could say that Doha is just like another Dubai, albeit in a different location.

2. The Vast Natural Landscapes in the Outskirts

Situated along the outskirts of the major urban areas are some of the most beautiful desert landscapes in the region.

This is in fact, something that many people are not aware of. Many people are of the opinion that places like Qatar are for the most part nothing more than a flat and barren desert.

Nothing could be further from the truth. The fact is that even though this seems to be the truth at face value, there is more to Qatar than what meets the eye.

Situated across the country, there are a wide variety of landforms, ranging from sand dunes and rocky stretches to marshlands and stunning views of the distant sea. And of course, given the landscape, you could brush up on your camel riding skills on a safari tour while visiting.

An interesting thing about Qatar is that it is one of the lesser known shopping destinations in the Middle-East.

It is certainly well known that places like Dubai, Abu Dhabi and others are great for shopping sprees, and indeed, even the occasional shopping festival. 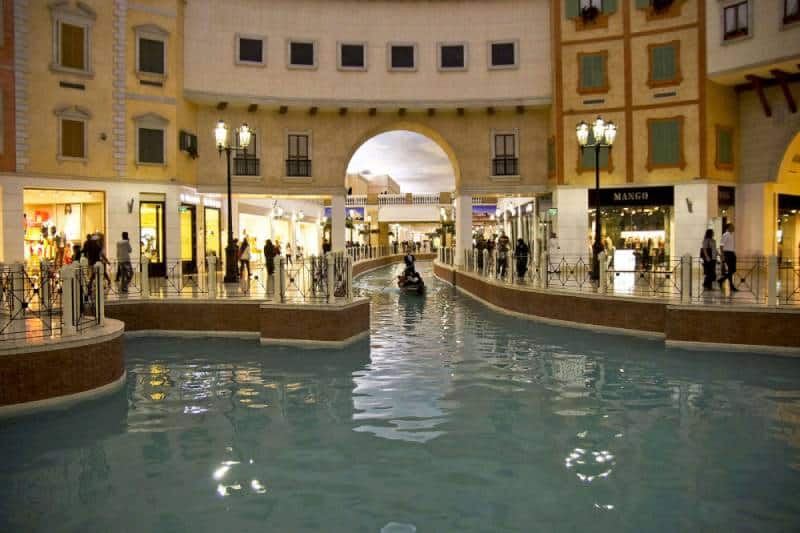 What is less well known is that Doha happens to be a great shopping destination as well. This aspect of Qatar is in fact, today becoming an important tourist attraction in the country. So, even though Qatar might not have a Mall of America, one of the biggest malls in the world and a great location for shopaholics, it does have plenty of shopping to keep you busy. So if you happen to be interested in shopping, this is one thing that you can look forward to, when you travel to Qatar.

The Oryx, a deer-like animal, is a national symbol in Qatar. This becomes evident from the moment one enters the country, for Oryx symbolism can be found all across the country.

Once hunted to extinction across much of the Arabian Peninsula, it is today making a steady comeback, thanks to conservation efforts by various groups.

In the case of Qatar, reintroduction efforts were undertaken a while ago, and have been fairly successful. As a result of this effort, one can find the Oryx running wild in many parts of the country today.

The current numbers are somewhere around a thousand, but they are steadily growing, and it is very likely that they will become more numerous with the passage of time.

The oryxes can be found across the vast desert landscapes of the country, many of which are now protected in one form or another by the government of Qatar.

One of the lesser known aspects of Qatar is that of its architecture.

From mosques to forts and everything else in between, there is an abundance of interesting and beautiful architectural styles all across the country.

The exact nature of the architecture is varied. Some were built a very long time ago (such as those belonging to local kingdoms or that of the colonial era), while other are fairly more recent.

This is certainly something to look forward to, if you are interested in human culture and civilization.  These are but some of the many things that Qatar has to offer. From the simple to the complex, this is one country where any tourist can find it all while on their vacation.