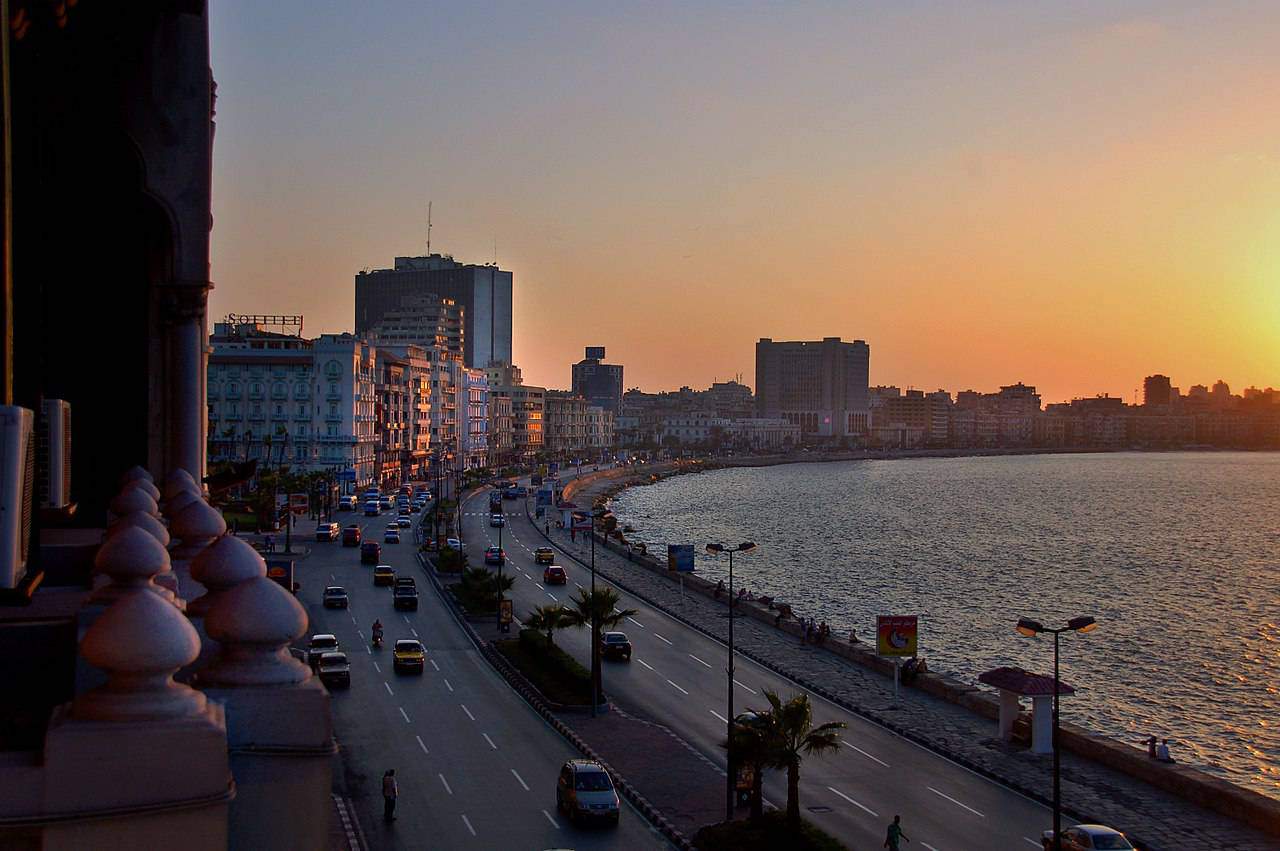 If there is one tourist destination which has become a global icon, it would be Egypt. Situated in the northeastern part of Africa, it is today an important tourist destination like no other in this part of the world. Home to the empires of Ancient Egypt, and later on an extension of the Byzantine and Ottoman Empires, among others, the country has a rich legacy like no other. Today, the country is a growing industrial powerhouse, as well as an emerging tourism destination in the region. If you happen to be visiting Egypt anytime soon in the distant future, there is indeed a lot to look forward to. With way too many fun things about Egypt, it should be on your bucketlist of countries to visit. Here are five major reasons to visit Egypt today!

1. The Pyramids of Giza & Other Such Attractions

If there is one thing that Egypt is famous for, it would be the pyramids. Built thousands of years ago, they are today one of the biggest attractions in the country, and attract people from across the world. Of the many such attractions, the most important would be that of the Pyramids of Giza, situated on the outskirts of Cairo. In addition to this, there are many other such landmarks as well, belonging to the age of ancient Egypt, scattered all across the country. 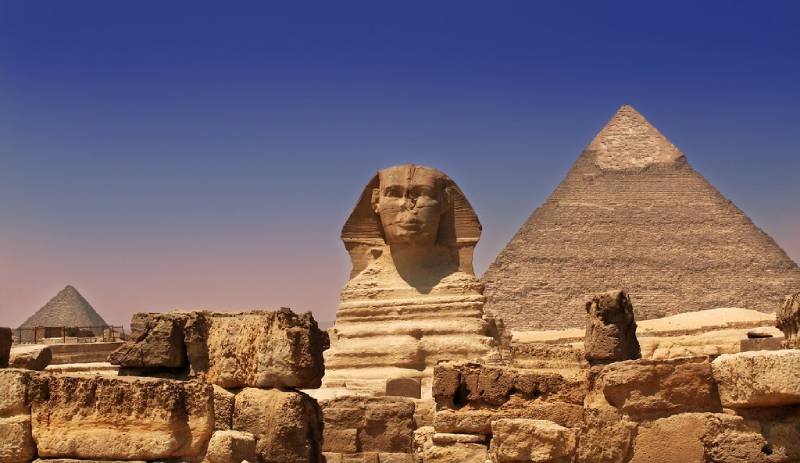 It is suspected that there are indeed, many more such pyramids that lay hidden across the vast landscape of Egypt, and perhaps even the surrounding countries like Libya, Sudan, etc.

These pyramids and other like it, are in fact some of the main sources of inspiration for movies like The Mummy, which have become major Hollywood hits. You can imagine that these pyramids are on our list of best things to do in Egypt with kids.

If there is one important attraction located on the Nile River in Egypt, it would be the Aswan High Dam, often just called the Aswan Dam. 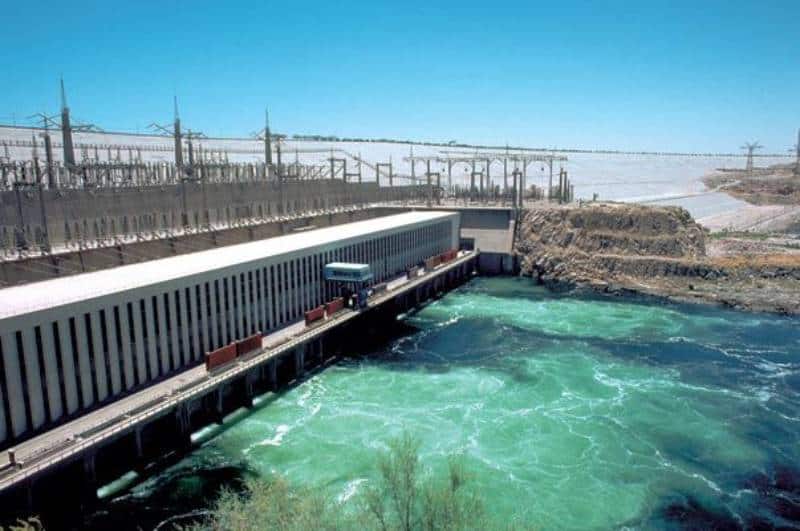 Built in Aswan during the 1960s, the dam is a major source of water and electricity for the Egyptian people, and has increasingly become a tourist attraction unto itself.

Another interesting attraction in the region is the Nile River itself, which is essentially a source of greenery and water, in an area which would have otherwise been nothing more an extension of the vast and untamed Sahara desert.

For those seeking a more relaxed and laid-back experience of Egypt, there is no better choice to go for, than Hurghada. 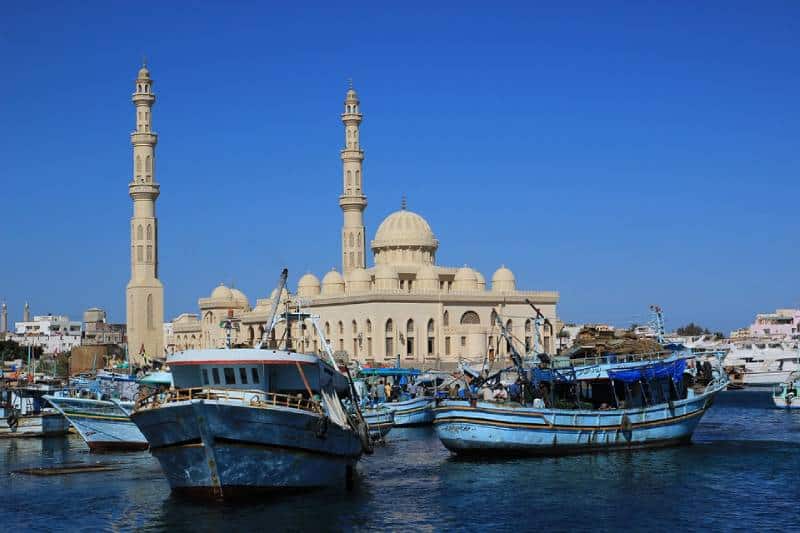 Hurghada is a coastal resort town, known for its beautiful resorts, stunning beaches, views of the red sea and a whole bunch of adventure activities.

So if you want a more slow-paced adventure while touring Egypt, Hurghada would be a great choice to go for. You can imagine this alone makes Egypt a popular country on most traveler’s bucketlist.

Although largely a shipping canal built during the colonial era for connecting Europe with Asia, the Suez Canal has increasingly become a tourist attraction unto itself. 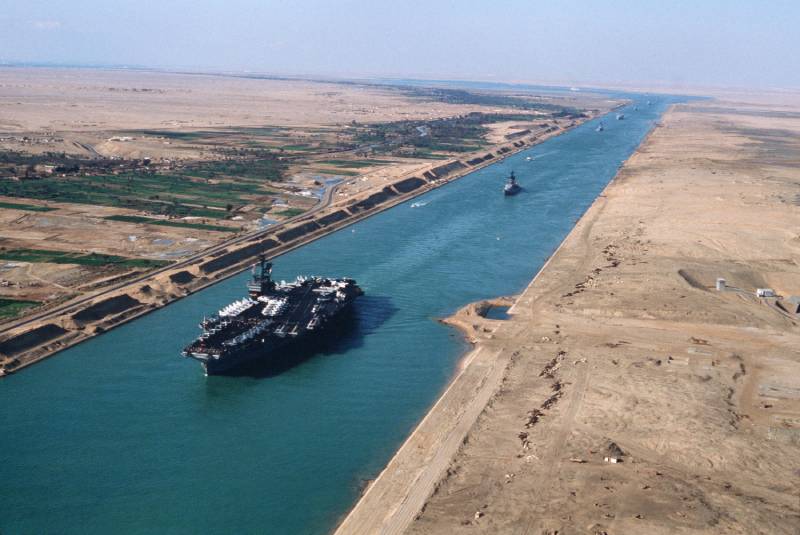 Starting at the tip  of the Red sea, near the Sinai, in northeastern Egypt, it is a long and fairly straight canal that stretches out all the way until the north Egypt, where it opens into the Mediterranean Sea.

Today, it has become a major tourist attraction in its own way, attracting people from all over the world, who flock to see the canals, explore its banks, and view the frequently sailing cargo ships and so on. Egypt is truly one of the top countries to visit in Africa with kids.

This is one of the most ignored, but beautiful aspect of Egypt.

Stretching from the northern fringes of the country to its southern and eastern border, is a vast tract of the Sahara desert. 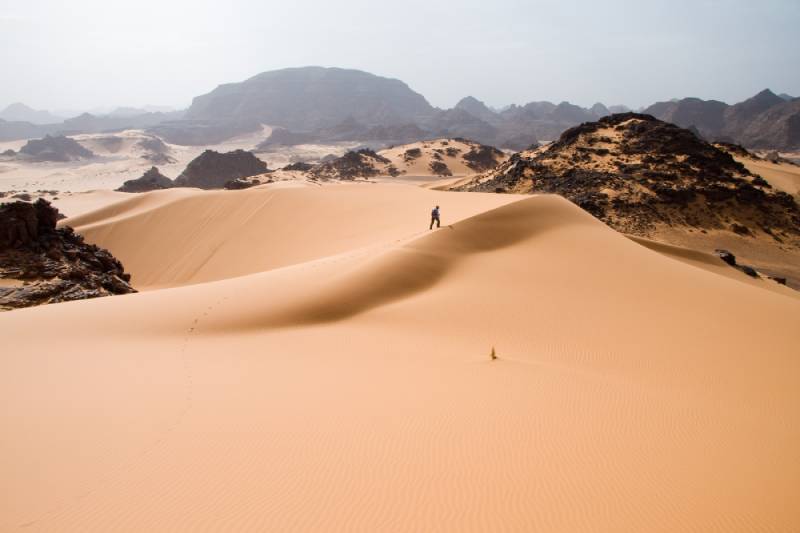 There is much to look forward to while in this part of Egypt, ranging from the shifting dunes to the local wildlife, the many adventure activities like quadbiking and everything in between.

In addition to this, there are many places in the Sahara, where it is believed that the ruins of Ancient Egypt lay hidden, under the shifting desert sands. A good example of this is an archeological site near a city called Oxyrhynchus, which is an Ancient Egyptian garbage dump in the country’s south.  And if you’re interested, you could learn to ride a camel with confidence in the desert.

In all, there is indeed much on offer to anyone visiting Egypt.

With a history dating back to ancient times and an ever growing future, the country of Egypt is one place that you will have to check out, at least once in your life.