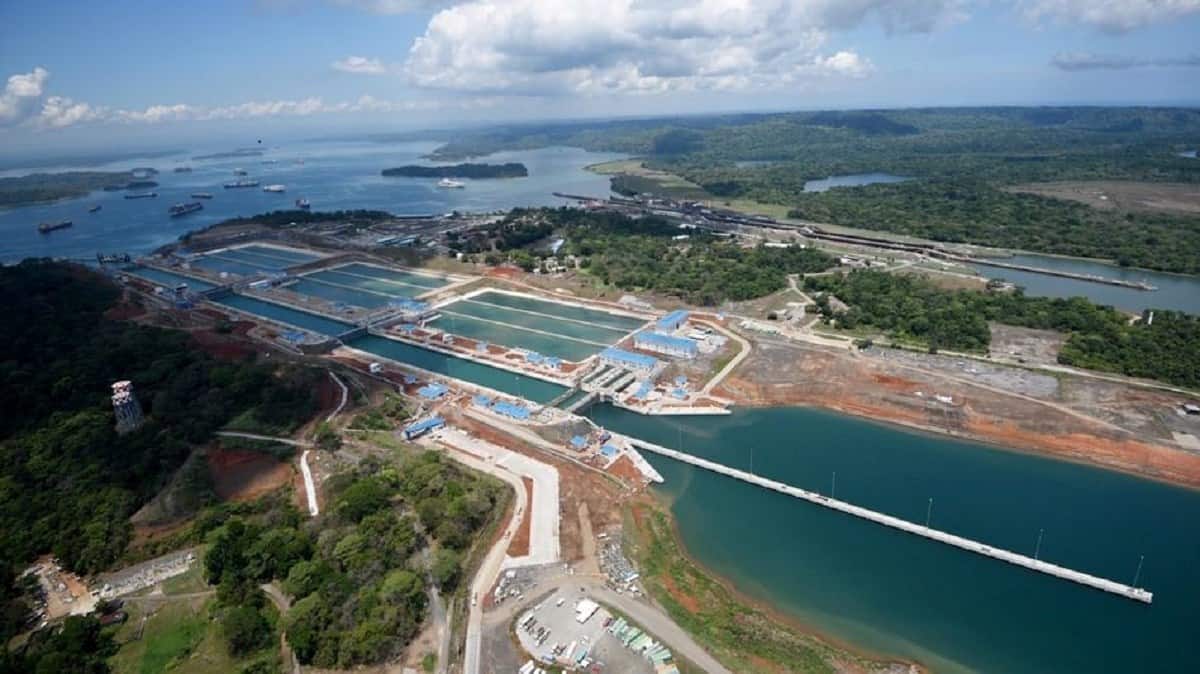 Central America might not be exactly known for its safety record in national media, but don’t let that fool you.Despite the existence of some unsafe areas, Central America does have great countries that are safe to visit. If you’re looking to plan your trip to Central America, let us help you out. We know how important safety is to you—that’s why we’ve compiled a list of the five safest countries in Central America to visit.

Before we get to our list of the safest countries, however, let’s look over some of the most commonly-asked questions about Central America. Once we’ve got this information in mind, we’ll take a look at which countries you should visit if safety is a high priority for you while traveling.

Is Central America a Continent?

Is Central America a continent? A country? A region? How, exactly, should it be classified?

Where is Central America?

Below, we’ll tell you what you need to know to determine which country is the safest in the region. 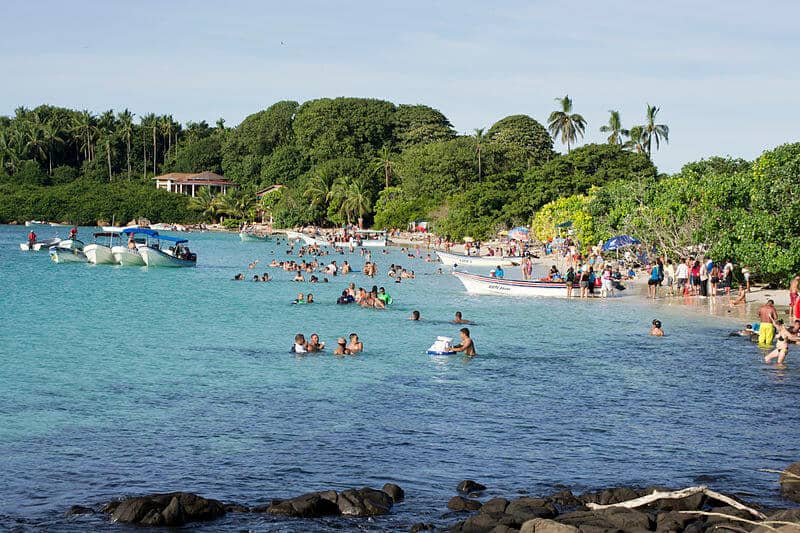 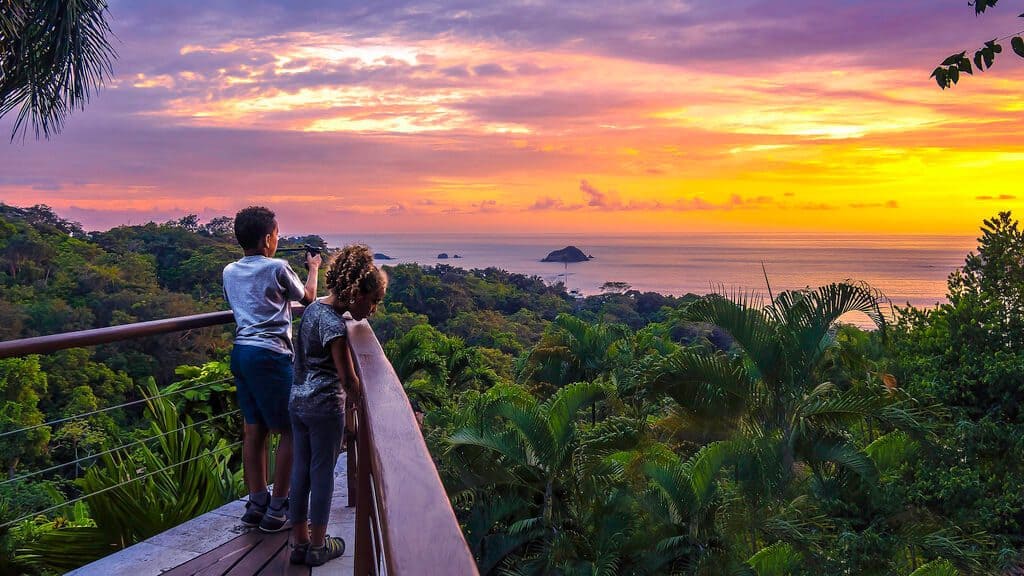 Costa Rica fell at number 97 on the Global Finance list, and even though that seems low, it is one of the safest countries in Central America. Costa Rica suffers not only because of the region’s propensity to be hit by devastating national disasters—but also because it does have it share of petty crime, like most other countries. Though it’s rare for tourists to be the subject of violent crimes in Costa Rica, the U.S. Department of State Bureau of Diplomatic Safety has issued a warning to travelers to the area. 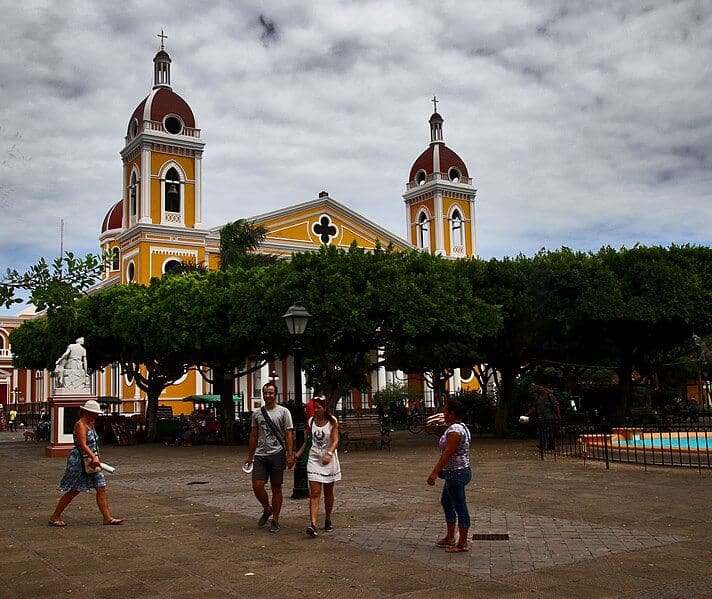 Nicaragua ranked just behind Costa Rica at number 98. The homicide rate in Nicaragua is 8 out of 100,000, and many tourists complain of theft and other petty crimes. If you do choose to go to Nicaragua, make sure that you’re never traveling alone. 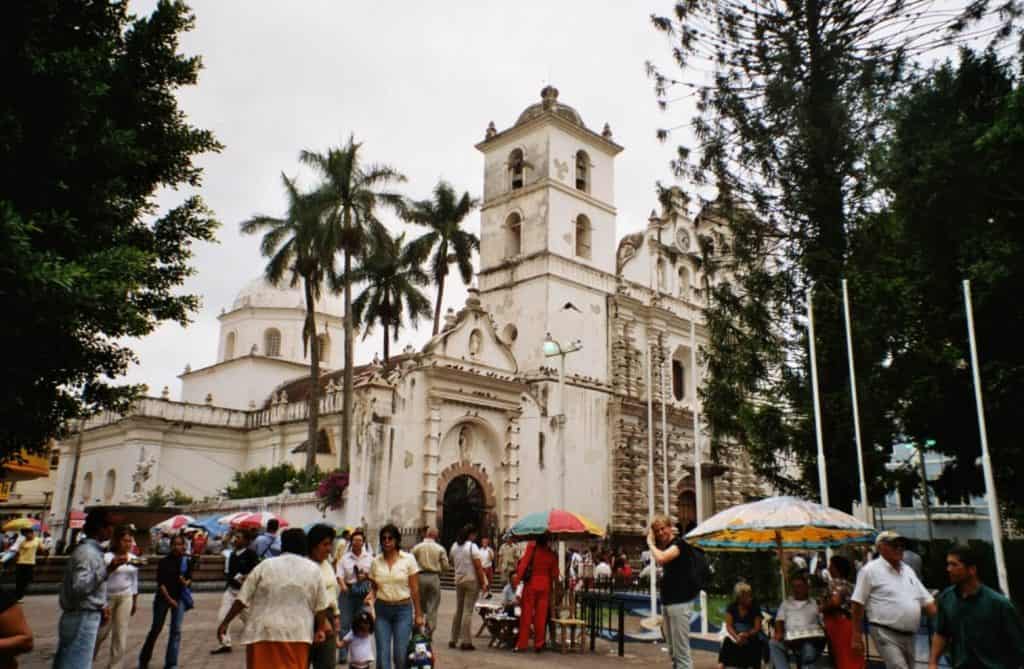 Honduras came in at number 114/128 countries This low ranking came in part because of the country’s high crime rate. Evidence suggests, however, that the crime rate in tourist destination areas of the country is much lower, meaning that it’s probably safe to travel if you don’t go wandering off. 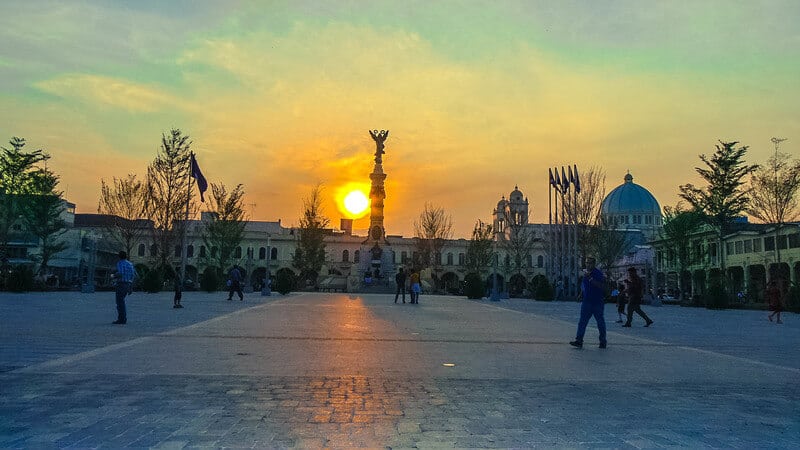 Capping off our list of the safest countries to visit in Central America is El Salvador.While some of El Salvador’s 125/128 ranking can be explained by high crime rates, much of it’s due to the extreme likelihood that the nation will be subject to natural disasters—and the fact that the government is too poor to adequately deal with them. So go to El Salvador but take precautions to make sure you’re safe at all times.

Central America might not rank too well among the world’s safest countries, but Panama and Costa Rica, in particular, are one of the safest Latin American countries. Be vigilant like you would when visiting any other country in the world and you will be okay. We hope this list helps you chose your next Central American destination!