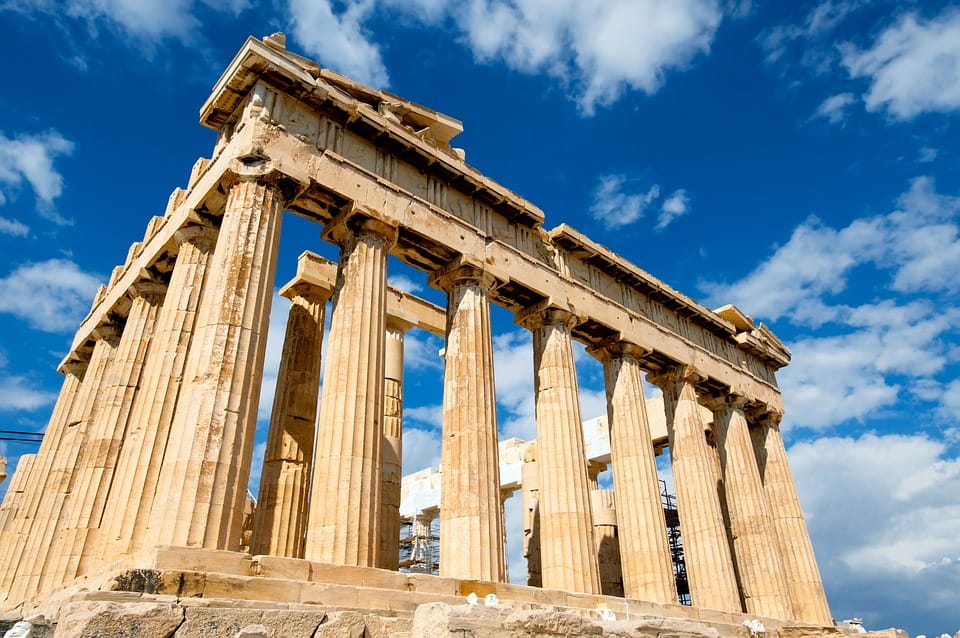 Sometimes to find a country’s best kept secret locations, you must inquire with the locals. These places are off the grid, and purposely kept that way to keep the tourists from taking over. Nothing against tourists. They  are GREAT for an economy! But there are just some things that natives like to keep for themselves. We were extremely lucky to have a great deal of relatives who still live in the small town of Kalamata, and they were able to direct us to some beautiful places we’d have never found on our own.

Hands down, the most beautiful place I have ever laid my eyes on. It’s the scenery that’s found in the movies. Amazing waterfall after waterfall, with lagoons, crystal clear waters, and cliff diving from places you climb to with a rope just some average “Joe” must have hung up….. This place was so raw and hidden that you actually had to climb steep and dangerous terrain to get there. 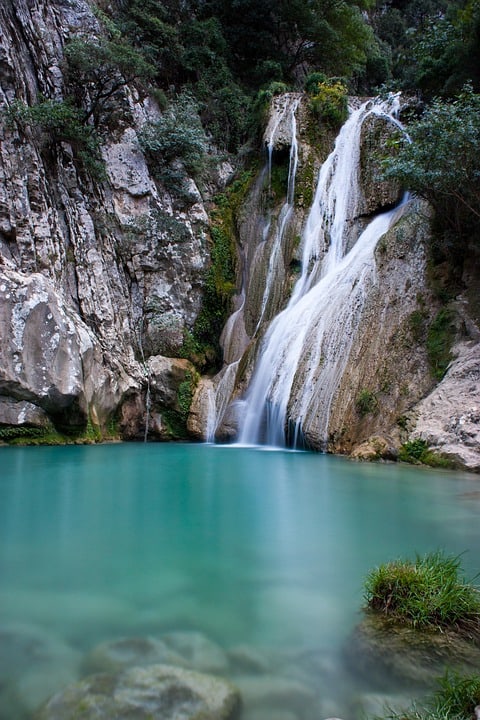 Quite frankly, I could NEVER imagine it being open to the public in the U.S. without some major walkway improvements, tons of caution signs, probably lifeguards, and paramedics on standby. At one point, our walkway was probably two feet wide, on the edge of a cliff type ledge….

Despite its name, it was one of the coolest beaches I have ever been to. You’d think that it was a beach where homeless people hung out, right? Aside from its beach side cafe that served amazing foods, and smoothies made from Greece’s delicious out of the world fruits, we were introduced to a secluded set of cliff and caves that we had all to ourselves. 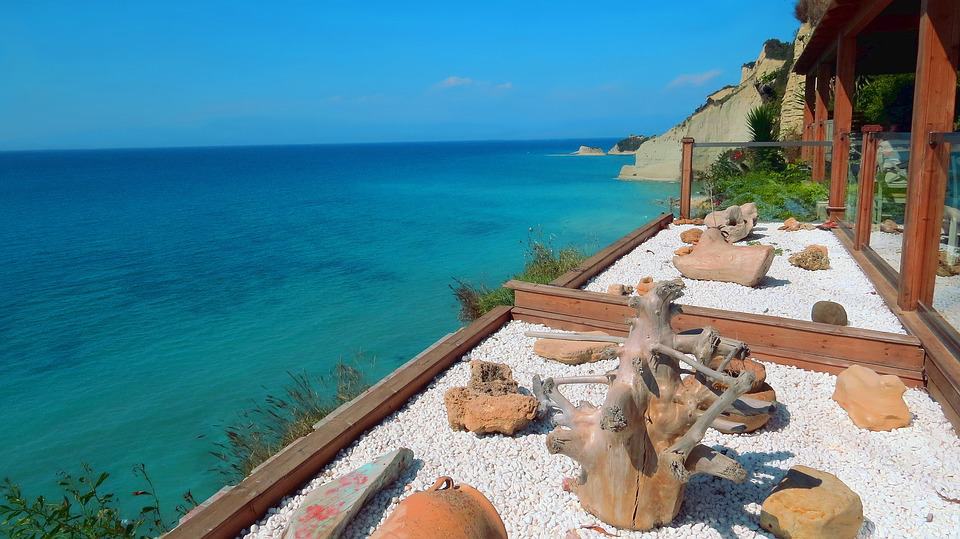 It felt surreal that such a majestic site wasn’t bombarded by people. I did, however, hurt myself climbing up the rock wall, slipping, and having to be caught by my brother, son, and uncle, but that’s a minor detail we can forget.

Of course we took the kids to see the Acropolis. But this was something entirely in a genre of its own.  Just as magnificent as the Parthenon was this ancient city on the side of a mountain in Messini. It was still being discovered and dug up today by archeologists live on the site. An entire ancient city from 40 BC with traditional Greek statues, mosaic flooring, bathing houses, theatres, and even a  sacrificial temple dedicated to one of the Goddesses of the time. 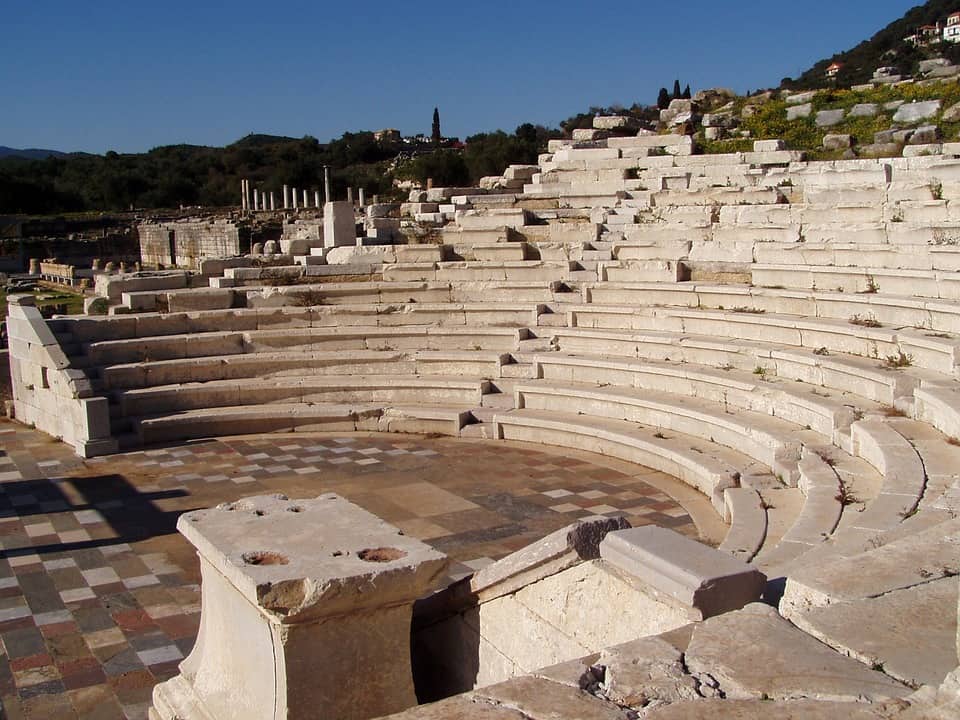 At the Acropolis, everything is roped off, and you are no longer able to touch ANY of the ruins. Even pictures in the indoor museum were regulated  Here, at Ancient Messini, my kids were climbing on rocks, in the ancient rooms, and walking on old ruined columns. Truthfully, there was no one there, possibly five others? Talk about an unknown wonder!

Near and dear to my family’s heart is a little village town called Perivolakia set high in the mountains of Kalamata. The view from here is breathtaking, with one of the most gorgeous sunsets you’ve ever seen. 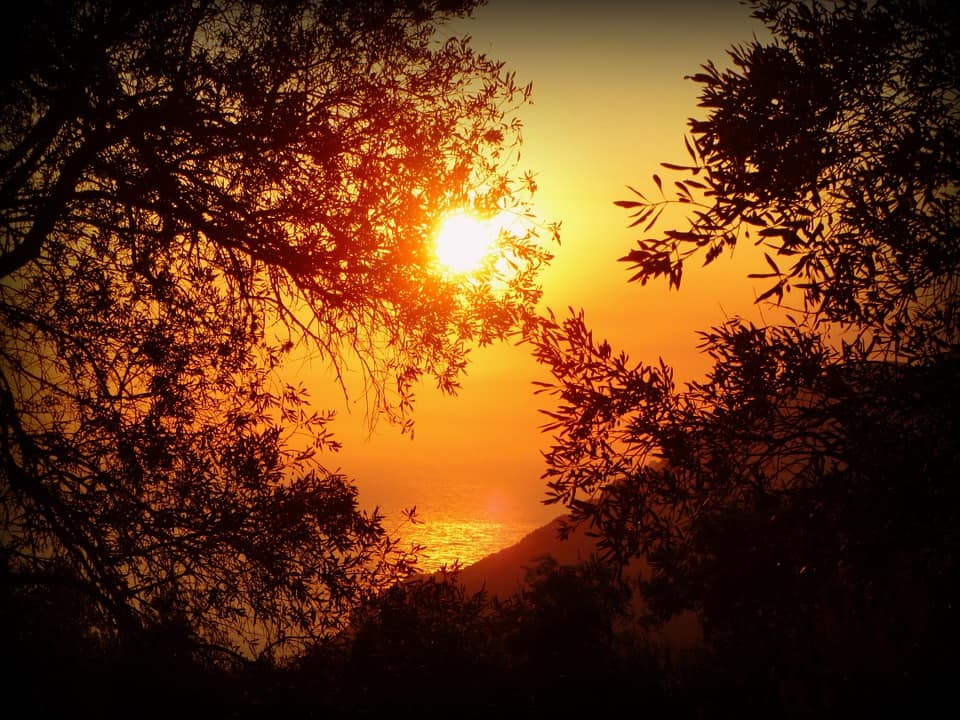 We ate at little restaurant built into the side of the mountain, with fresh running mountain water coming in through fountains in the village center right next door. Sharing the same parking lot was a tiny chapel, ordained with gold and icons in the traditional Greek fashion, that fit maybe about 20 people. We were lucky to witness the Greek Orthodox sacrament of a baby being baptized, and the family celebrating with a traditional feast, music, and dancing into the night.

This one is the most well known of the five listed places, but definitely worth a mention. The caves are the second largest in the world, complete with stalagmites and stalactites as you are taken on a boat ride and guided through dark and deep waters by an extremely knowledgeable tour guide. Just make sure to tell him that you don’t speak Greek, so you can understand the history of the cave! 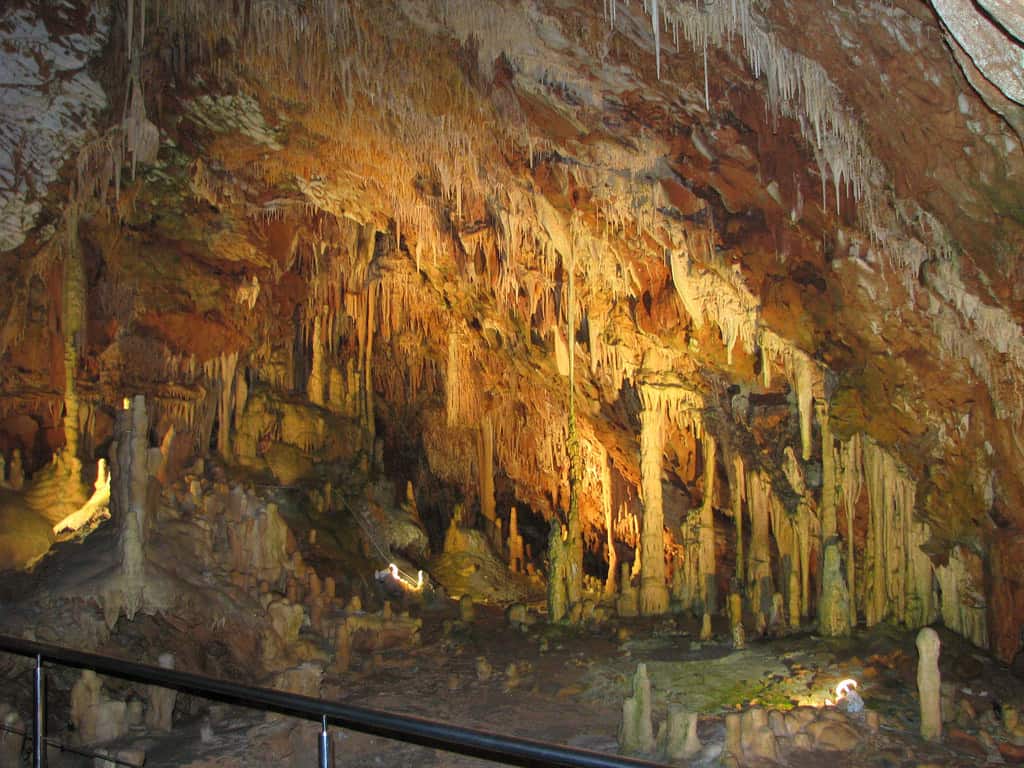 You can literally spend all day, every day, of your trip lounging by the beach, and eating at the local diner, and still have the most amazing experience and time on your vacation. The food alone speaks for itself, as it’s fresh, flavorful, and cooked with Greek love, and the beach… well there are very few places in the world that compare to them. But, if you have a chance to venture out and explore, I highly suggest you do!