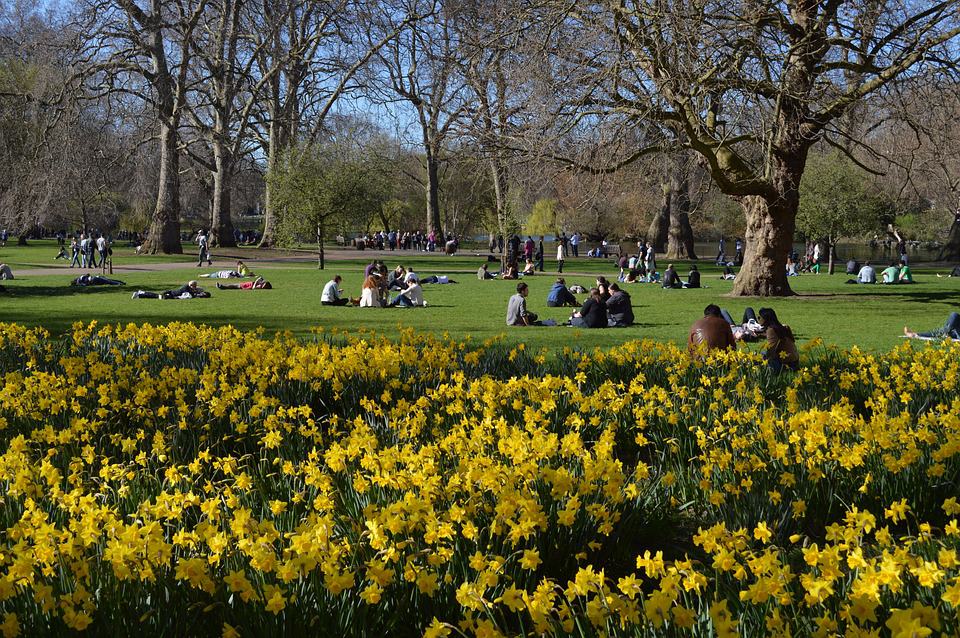 The U.K.’s capital is my favorite city on Earth. Being from England, I feel that’s a bit biased, but for three years I called London home, so I feel I can boldly make the claim. London is one of a handful of cities in the world in which there are things to do all day every day, and as Samuel Johnson quite rightly claimed, “when a man is tired of London, he is tired of life.”

Being a city that has places to go and sights to see for everyone, London is great to take the kids to. However, there is the other side of London, a side which simply can’t be fully embraced with the little ones tugging at coat tails (and due to the weather, you may need a coat).

So, pack the kids off to the grandparents for a long weekend (longer if you can manage), and check out what fun things there are to do in London…for adults and while you are it, save some money with a London Pass.

1. Wander the parks in peace

London, like much of England, is famed for its green space, particularly for a city of its size. And of course, parks can be enjoyed with the kids, but are you really breathing them in? Being from the countryside, I love to stroll the parks of London, so here are my favourite parks to visit on a trip to London:

Hampstead Heath – an enormous park with hilltop views of the city of London, dense woodland and natural lidos (swimming pools).

Greenwich Park – yet another hilltop view of the city of London, and the rest of London, for that matter. Also hosts an observatory and the maritime museum. 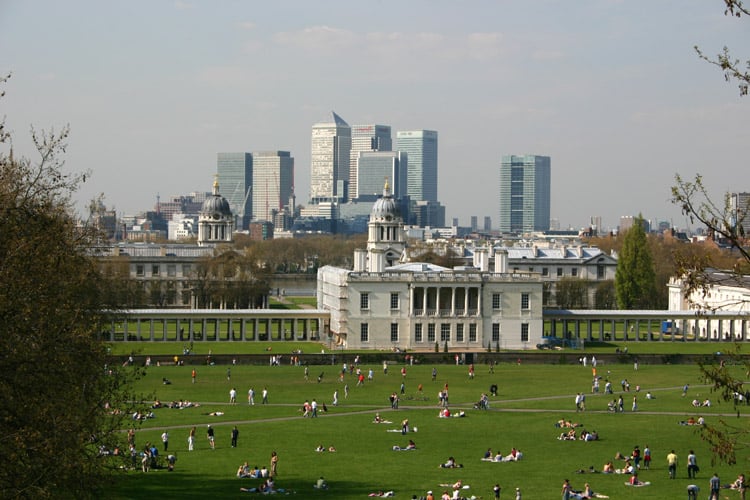 Gillespie Park – very much a hidden gem (I lived five minutes away from it for two years, and only found it two weeks before I left). A nature reserve across from Finsbury Park underground station, with a tranquil lily pond and wildflower meadow.

Victoria Park – another enormous London park, where the few warm hours of sunshine per summer, thanks to the K.’s frustrating weather, force locals out in droves to sit with bottles of fizz (sparkling wine) and picnic blankets.

Creatively named – by Londoners – after the quirky mayor who introduced them into the London fold, Boris Johnson. These are city bicycles which can be picked up and returned at near countless docking points in Central London and beyond. 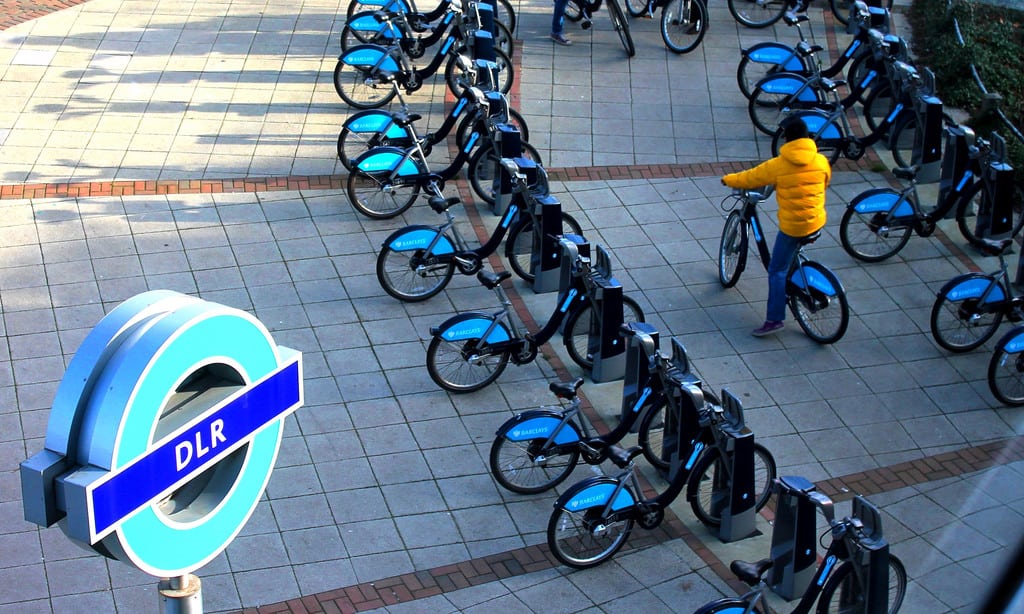 They’re incredibly cheap fun to roam around the capital and do some sightseeing on, just don’t forget to put them back when you’re finished…

Again, this could be done with the kids in tow, but then they get hungry, need the toilet, or get tired. This way, you can see as many of London’s world revered museums and galleries as possible without worrying about how far from your hotel you are. This is one of my favorite things to do in London, as not only are there many excellent choices to decide between, with globally exclusive exhibitions, the majority of them are also free from admission charges.

Another one for the ‘free things to do’ checklist, is walk London’s historical canal system. With famous areas such as King’s Cross, Camden Town, (Angel) Islington, Hackney, and the Olympic Park, all along the waterway, it saves money on the subway (populary referred to as the tube or the London Underground), and it’s practically impossible to get lost (head East if you want to go East, head West if you want to go West). Try out the Camden market for street food and all sorts of interesting items for sale, or head all the way to Hackney Wick and venture into Queen’s yard, for craft beer, brewed on site by two separate breweries, or to watch a show at The Yard theatre. 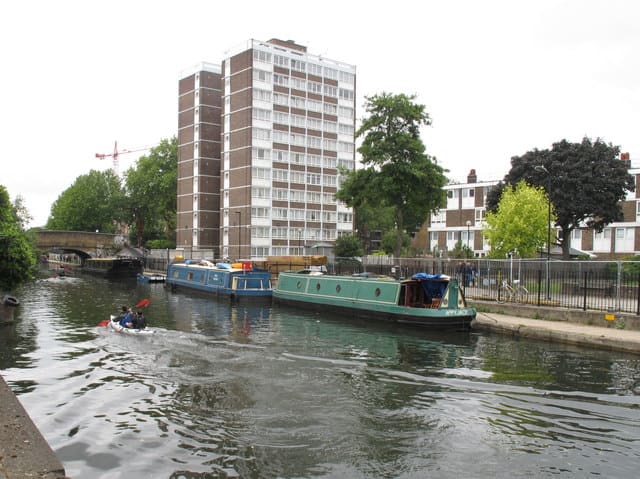 A visit to London isn’t complete without a few fancy meals. With choices ranging from, “I need to remortgage the house to afford this taster menu” to, “wow, I can’t believe I only paid that for all of that food,” London has something to suit everyone. Not only is the affordability range staggering, the number of global and fusion cuisines on offer all over the city is mind blowing. Fancy a curry? Brick Lane in Shoreditch is full of curry houses. What about Lebanese? Edgware Road is the place to go. Maybe the finest dining possible is taking your fancy? Head to Mayfair or Chelsea. If you don’t really know what you fancy, just take a walk. Around every corner there is something great to eat.

London has more than its fair share of live music venues to help you have a good time and let your hair down, from the enormous 02 Arena and Wembley Stadium, in which the biggest names play sell out concerts, to back street pubs and clubs practically teeming with musicians, with genres ranging from acoustic to the heaviest techno imaginable. If two or more of your favorite artists are playing in one night, or you duck in somewhere, don’t like it and want to go elsewhere, thanks to London’s enviable travel system, you can get anywhere in the city at any time, day or night, and if you don’t fancy a bus or tube ride, hail one of London’s famous black cabs.

Famed for its West End productions, the capital is home to the U.K.’s best and most innovative theatre. Theatre tourism is a big thing in London, with millions of people visiting the city each year just to turn up at a show. Heading to one of the more traditional venues will guarantee performances which are unmatched in most of the world, save a few worthy equals. Or, for the more adventurous traveler, London is also brimming with immersive theatre such as the quite frankly mind bending Alice’s Adventures Underground, The Vaults on London’s Southbank, a contemporary twist on Lewis Carroll’s famous tale of Alice in Wonderland.

Okay, so London doesn’t always boast the warmest, or sunniest weather in the world, but that’s where a lot of its charm lies, which brings me to another of my favorite pastimes after work or on a weekend evening, which is to head to an open-air cinema screening with my girlfriend. We get all wrapped up in  warm (and waterproof) jackets and the blankets provided, with a favorite alcoholic beverage in hand, ready to watch whatever movie has taken our fancy. 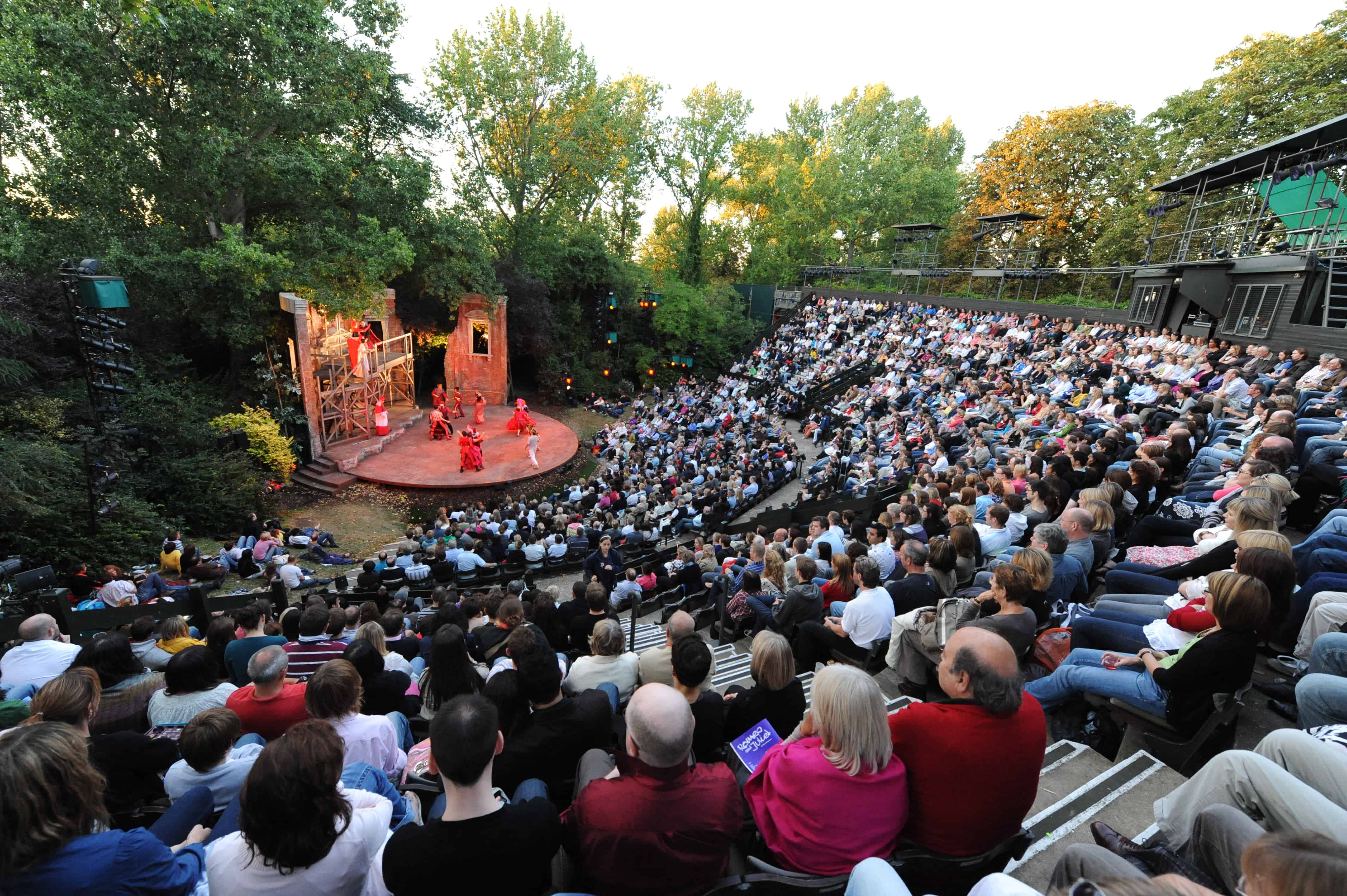 Offerings usually consist of classic cinema from across the 20th and 21st century, and seating can range from deck chairs to full-on double beds. Backyard Cinema  is one of the more established brands to look out for, but there are plenty scattered across the city’s numerous boroughs.

Hands up, who doesn’t like street food? That’s what I thought… London is home to a number of street food venues which stay open until the wee wee hours, serving the best craft beers and artisan spirit cocktails – more often than not distilled in the city – for when the stomach is appropriately lined. These are must visits on any trip to London. There’s usually tons of people milling around and enjoying an after work drink or few and DJs making sure the vibe stays just right all night.

Definitely up there in the fun things to do for adults category, but while the kids are away, the parents really ought to get out and play, and what better to do than enjoy the nightlife in a city like London? London has late bars and clubs all over the city, and as the transport system runs all night (even some of the tube lines are 24 hours on weekends), there’s no worries about missing the last bus. For the old souls, such as myself, Camden Town is home to an eclectic mix of venues, from the Camden Jazz Cafe to the Blues Kitchen and, my favorite little dive bar (with, in my experience the friendliest bouncers in the whole of London), Joe’s, where Fridays and Saturdays it’s 50’s, 60’s, and 70’s vinyl records all night long, it also happens to be right opposite the famous Roundhouse music venue, so perfect for an after gig dance off. 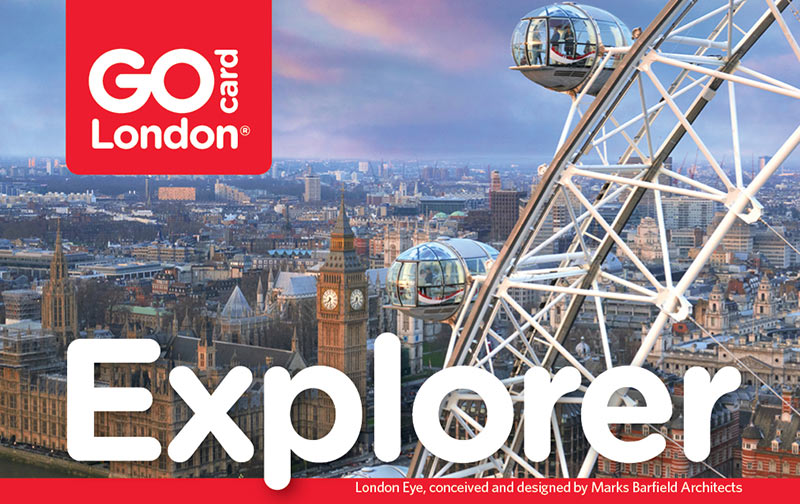 Other areas to travel to where late night fun can be had are, Shoreditch/Hackney, for electronica and great pubs, Brixton/Peckham for Caribbean and soul sounds, Soho for Central London convenience and established nightlife, or Chelsea and Mayfair for those looking for London’s famed exclusivity.

I love London, and time in this city is precious, and should be spent to its fullest. And yes, for tourism it’s a great location, with countless attractions and sightseeing opportunities, but there’s so much more to it than that. It’s a living, breathing, ultra-contemporary town with some of the most unique qualities of any city in the world just waiting for its visitors to get stuck into.