When it comes to Asia, one of the best attractions around would be its islands. Occupying a huge portion of the earth’s surface, there are an abundance of islands that one can go for, while visiting this vast continent. There are many amazing islands throughout Asia, all of which are unique in their own way.

Given in the list below are some of the best islands to visit in Asia.

Maldives is one of the most beautiful tourist destinations in Asia and an island that made it on our bucketlist of smallest countries in the world.

A collection of numerous islands, stretching across the Indian Ocean, and is well known for its vast coral reefs, white sands and a very relaxed tropical atmosphere.

The island is well connected to the rest of the world by flights, and in addition to it, has several cruise lines operating to and from its many islands; starting with Male, its capital city.

Christmas Island is located in the Indonesian Archipelago.

Although geographically a part of Asia, it is a territory of Australia.

The island is largely a wilderness, with a few settlements that are scattered throughout the island. 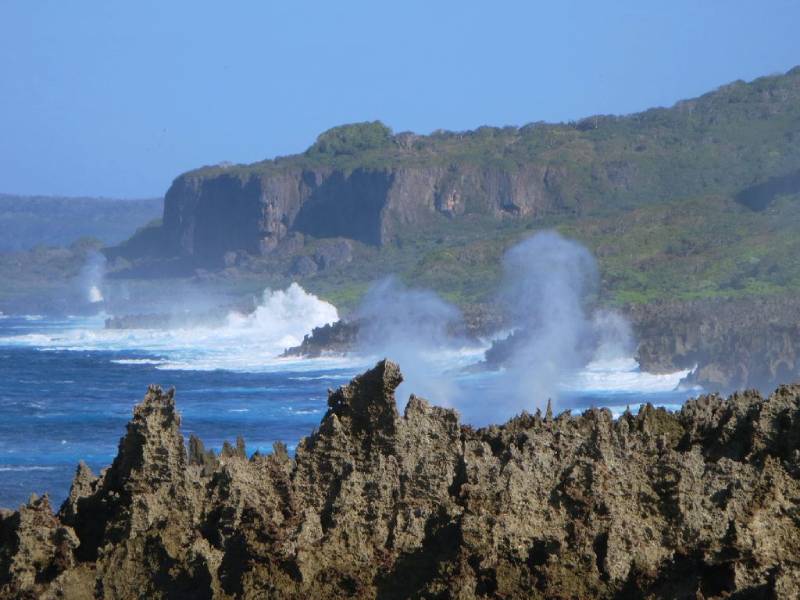 Of the many things that the island is known for, one of the most important is the annual crab migrations. It is a migration where red crabs migrate from the interior forests to the coastlines to reproduce, after which they head back to the forests.

The site can be a real spectacle for those who are interested, where countless crabs can be seen moving across roads and indeed, even private homes, in their effort to reach the coast.

The best way to reach Christmas Island would be by air.

Hokkaido is a tourist island located in Japan.

Situated in the northern part of the country, Hokkaido is a place like no other in Japan.

Famous for its scenic landscapes, ultramodern capital of Hokkaido City and just about everything in between.

In addition to this, the island is also well known for the Ainu people, a small minority in Japan, whose culture is on the brink of extinction.

One can reach Hokkaido by air as well as sea.

If there is one tourist resort island in Thailand to vacation in, it would be Pattaya.

Located in the southern part of the country, Pattaya offers tourists with an interesting 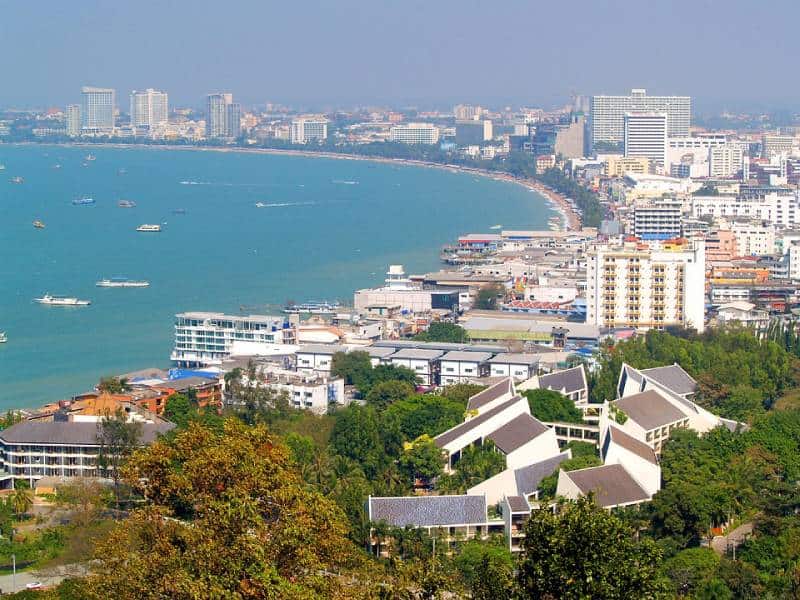 mix of everything you would want in a tropical destination; beaches, clubs, resorts, scenic views, natural landscapes and everything else in between. ‘

Pattaya is well connected to the rest of the country through sea.

Koh Samui is another interesting tropical resort island in Thailand, located in the south of the country.

There is much to be said about Koh Samui. To start off, it is a tropical destination like any other in Thailand, with an abundance of greenery and natural landscapes. In addition to this, the place also has some of the best beaches around, all across the island.

One of the biggest attractions around in Koh Samui, would be that of the Buddhist statues and other elements of the faith, which are scattered across the island.

In addition to this, another thing that the island is famous for, would be its club culture, which has emerged in recent times.

The island is well connected to Thailand through a network of speedboats at regular intervals.

Taiwan is an island nation located in East Asia.

A disputed territory claimed by China, Taiwan is a country made up largely of Ethnic Chinese. In fact, the culture of Taiwan is very much like the culture of the rest of China, given that the population in both the countries is fairly similar.

From skyscraper lined cities to majestic mountains and element of Chinese culture, this is one island country that offers it all.

Taiwan is connected to the rest of the world by flights, as well as sea.

Boracay is a tropical island located in the Philippines.

Situated in the northern region of the country, it is a well-known destination, famous for its sandy white beaches, coral reefs, shipwrecks and other interesting tropical attractions. 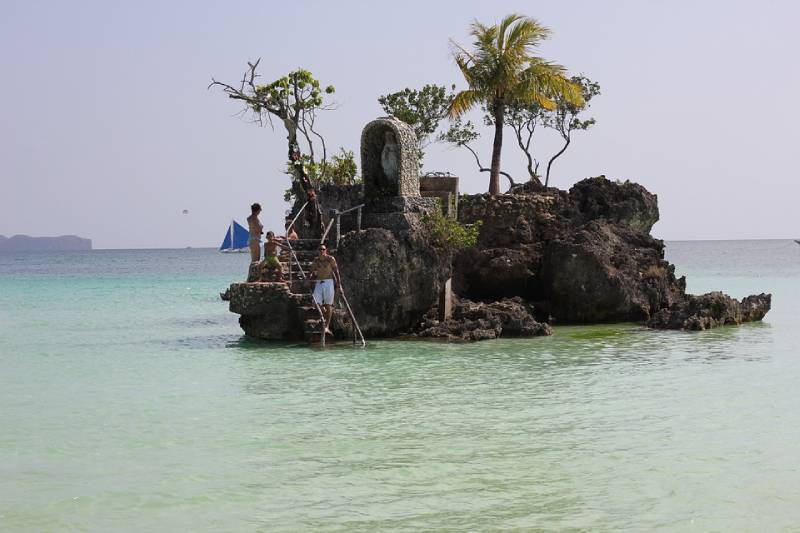 The island is well connected to the rest of the Philippines by sea.

To sum it all up, it should be added here that Asia is a vast continent, which stretches across a wide area of land.

There are indeed many more islands that one can look forward to, while traveling across Asia.

With a variety of climates, geographies and cultures, this is one continent that has more on offer than you can ever imagine.