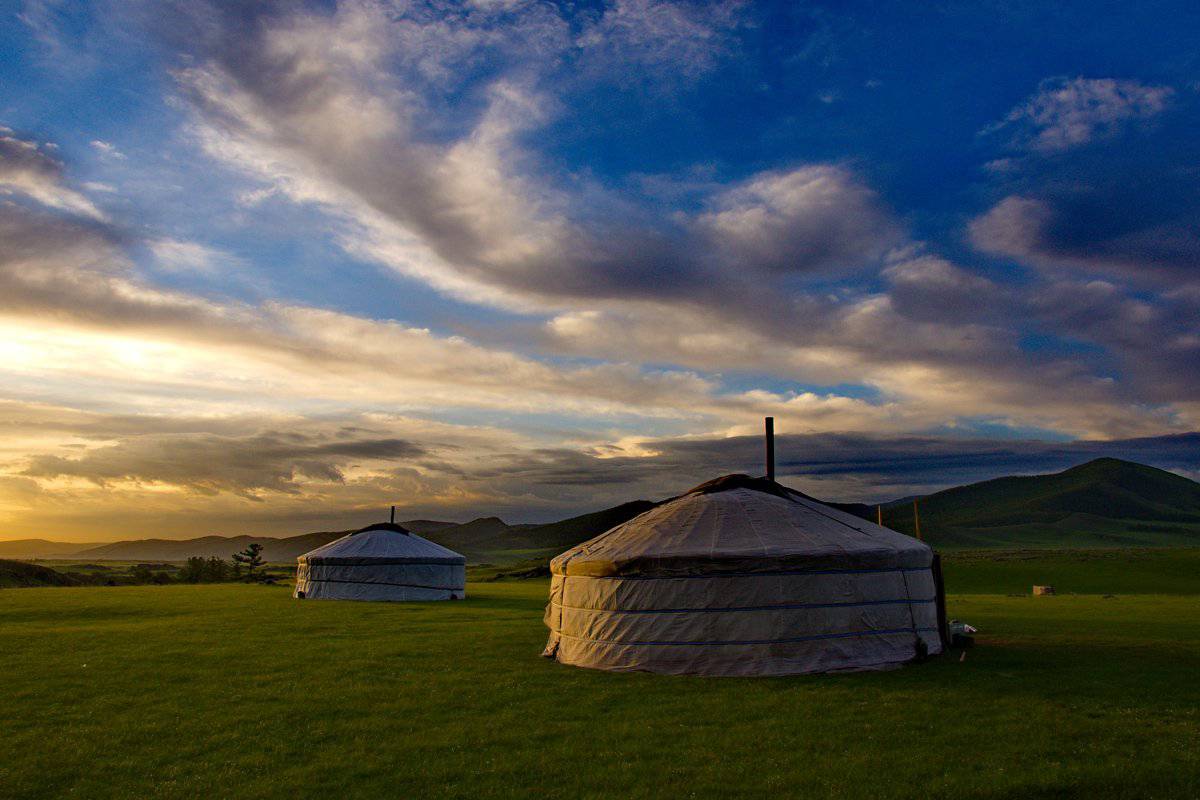 If there is one country that is often overlooked in Asia, it would be Mongolia, not to be confused with Malaysia. Situated in the heart of this vast continent, the country is well known as being the homeland of the infamous Genghis Khan. Today, it is an emerging tourist hub, attracting tourists from across Asia and beyond.

There is indeed much to look forward to, when you arrive in Mongolia. And this is especially true if you happen to be visiting the place with family. Here are the best places to go to in Mongolia with your kids.

1. The City of Ulaanbaatar

Ulaanbaatar is the capital of Mongolia, and one of the most populous places in all of Mongolia.

A city comprised of both the old and the new, this is one place in the region that is unlike any other. 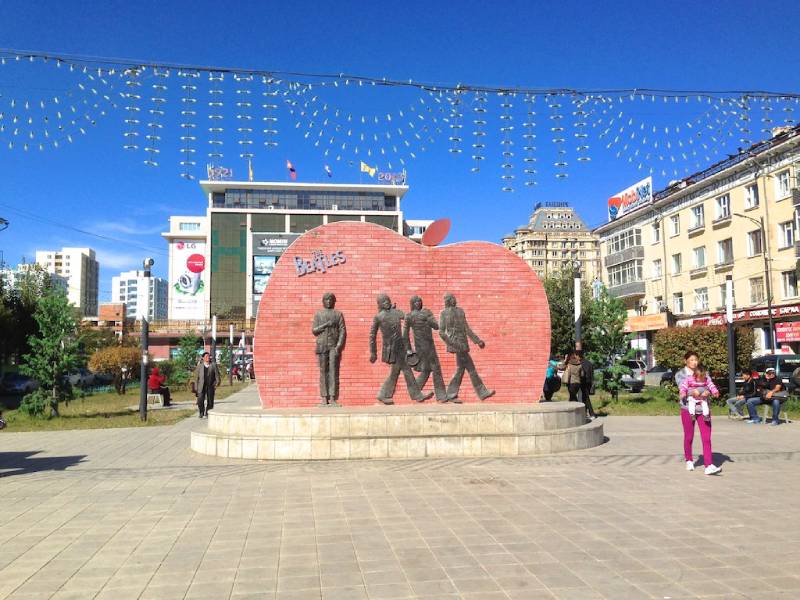 Spend time exploring the traditional elements of the city, which steadily give way to more modern and contemporary elements.

Of the many things that this capital has to offer, one of the most iconic would be the way in which the city has been built, with its layouts and architecture largely being a reminiscent of the soviet era.

When it comes to legends in central Asia, there is no better one than that of Karakorum. Said to be an ancient and fabled city, Karakorum or Karakoram as it is sometimes called, is well known across history circles.

Although there is much left to be known about this place, what is known is that there certainly was something like it in Mongolia’s Orkhon Valley.

Today, the region is well known for its stunning views, cliffs, valleys, ruins of stupas and everything in between.

If there is one national park that you ought to visit in Mongolia, it would be the Altai Tavan Bogd National Park.

Situated in a fairly mountainous region of the country, the place is an excellent destination for those interested in exploring the hills and mountains of Mongolia. 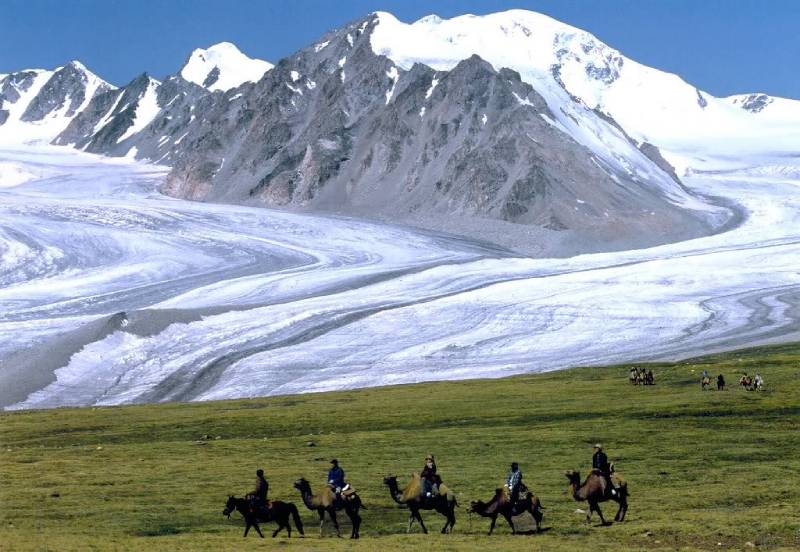 The park itself is located just a short distance away from China and Russia, and is in a relatively remote location.

Other attractions in the location include nomadic peoples who have lived in the area for generations, ancient petroglyphs and more.

Located near to the capital city of Ulaanbaatar, it is one of the largest protected areas in Mongolia. 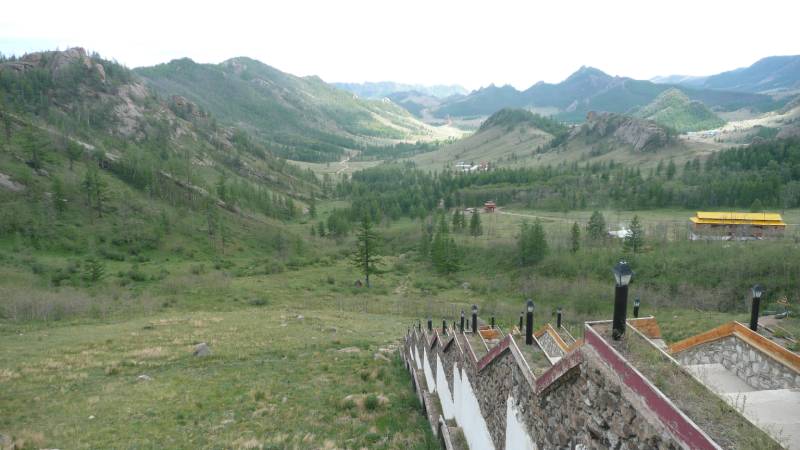 The park itself encompasses a variety of ecosystems, which include hills, plains and pine forests.

Among the many attractions in the park are groups of camel herders, who have lived in the region for ages.

Khovsgol Lake is one of the largest lakes in central Asia, and the second largest in Mongolia.

Situated in a fairly remote place in the Sayan Mountains, it is one of the most pristine locations in all of Mongolia, and a popular tourist destination in the country.

The place is frequented by people from near and far, for its tranquility and peace. Among the many attractions here include, among others, the lake itself, the distant hills, the grassy lake shoreline, its pebbled coves, etc.

Today, the lake is part of a larger protected area that stretches out in all directions to protect the delicate ecology and nature of the region.

When it comes to historical sites, none would compare to the likes of Orkhon valley.

The valley is located in a fairly remote region of Mongolia and has been declared as a UNESCO world heritage site. 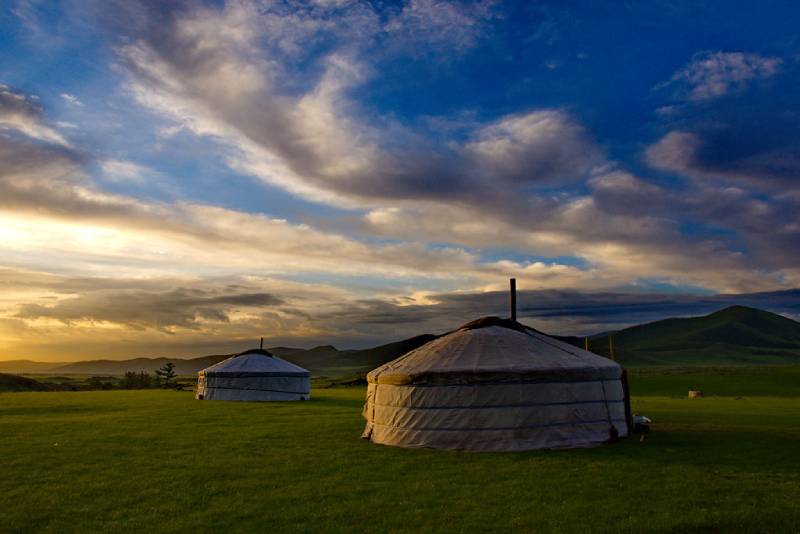 Of the many things that have made the region famous, one of the most important would be that of the ancient Mongols. According to historical data, the Mongol empires that once conquered all of Asia find their roots to the area in and around Orkhon valley.

In addition to this historical legacy, other attractions in the region include vast grassland, the occasional hills and the nearby ruins of Karakorum.

7. The Town of Tsetserleg

This is one of the more laidback destinations in Mongolia, and also a provincial capital.

Situated in a fairly hilly patch of Mongolia, the town is famous for its peaceful atmosphere and is preferred as a weekend getaway by many. 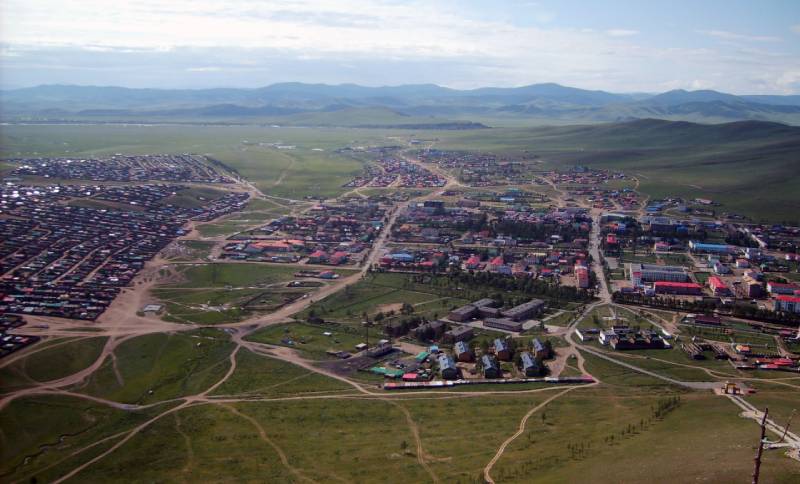 Among the many attractions one can look forward to in the region are the rolling hills, the traditional homes and scattered yurt villages.

The place is an excellent choice for those who are seeking peace and quiet more than anything else.

In all, Mongolia can be an excellent destination to travel to as a family. The above-mentioned places and activities are but a small list of the many things that this remote country of central Asia has to offer. So if you happen to be traveling to Mongolia anytime soon, know that there is a lot you can expect when you finally arrive here.