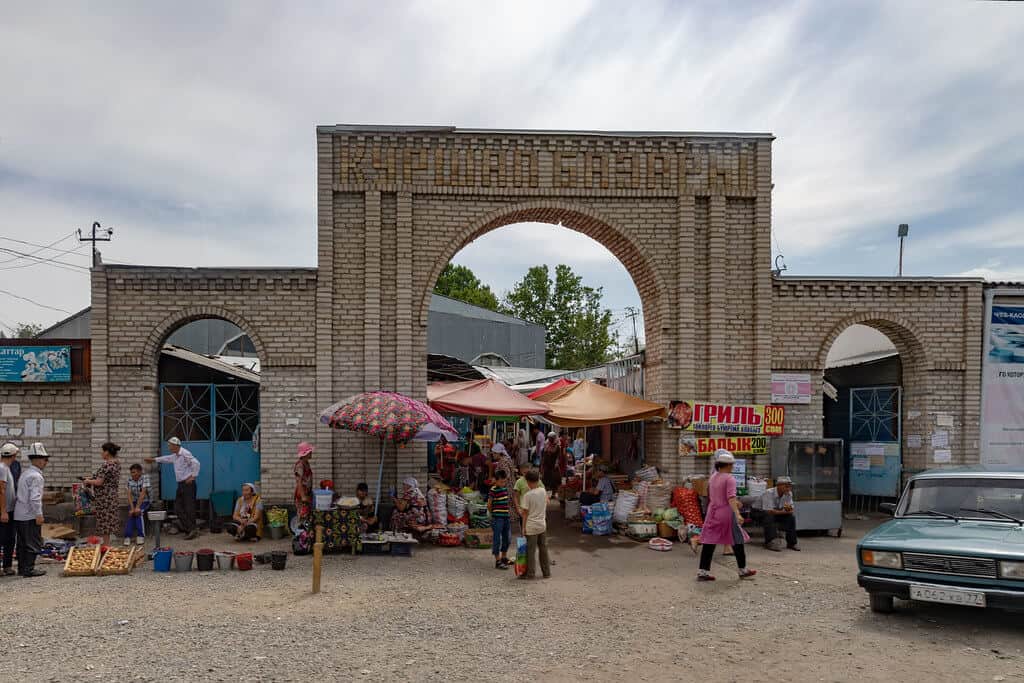 If you happen to be searching for a country to visit with your family on your next vacation, Kyrgyzstan could be an interesting place to look into.  Situated in Central Asia, the country is mostly mountainous and largely unexplored by the outside world. In fact, one could say that there is much potential in the country with regard to travel, as evident by its growing tourism industry. Yes, other parts of Asia are more visited and considered best Asian countries to visit, but Kyrgyzstan will get it’s fair share of tourism in upcoming years.

So, should you be visiting Kyrgyzstan with your family anytime soon, the list given below will give you a rough idea of what you can do while visiting this part of Asia.

1. Spend A Day Discovering The Capital City of Bishkek

There are several travel operators in the capital of Bishkek, who can help you out with this.

A good tour should help one to explore much of what the city has to offer, and a whole lot more. From the many interesting architectural styles, museums and monuments to parks and other attractions, the right tour package should help you to experience the main essence of Astana.

2. Take A Tour To The Song Kol Lake

Although the Kyrgyzstan has started to modernize rapidly in recent times, there are many cultural and traditional practices that still remain in many parts of the country.

Surrounding the lake, one can find many yurts or local dwellings, scattered across the lake shoreline.

In addition to this, the distant mountains make the landscape all the more picture-perfect.

If there is one thing interesting about horses, it is that they originated in the regions in and around central Asia, particularly the vast steppe grasslands of Mongolia. 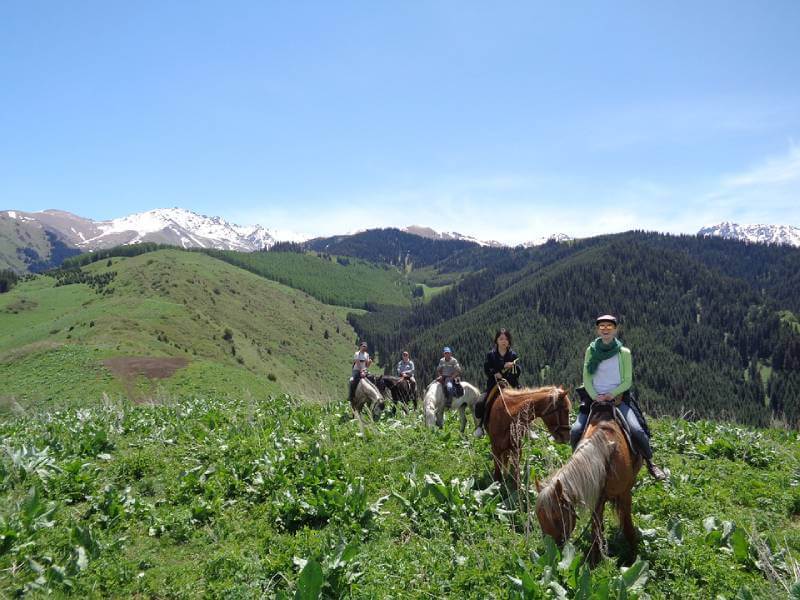 Where better than to relive the bygone days, than to go horse-riding in the vast grasslands of Kyrgyzstan?

The vast silk road once helped in the spread of goods and ideas across the world.

In the process, many structures and whole settlements emerged along the routes where the silk road existed. 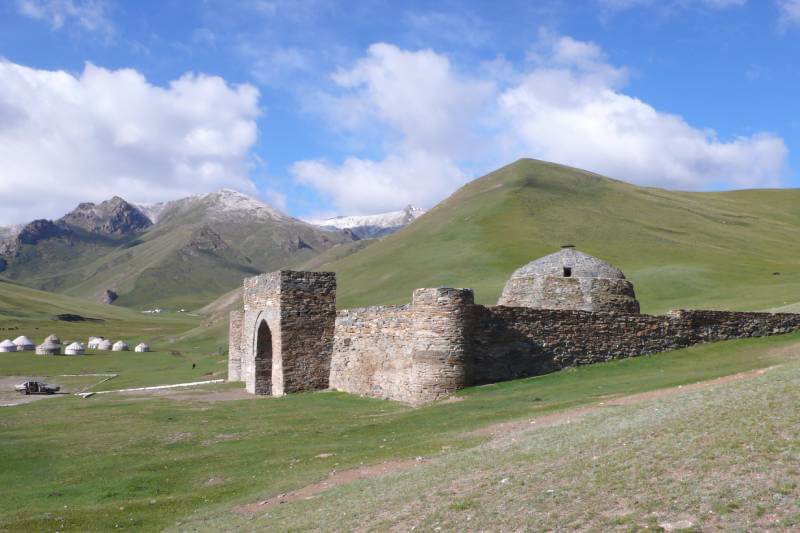 One excellent example of such a construction would be the Tash-Rabat, located in a fairly remote region of Kyrgyzstan.

It is what can be called a Caravanserai, or a roadside Inn, where travelers and traders could rest before they went on about their journey.

The building itself has been built using a variety of designs, including those belonging to Islamic styles.

5. Visit the City of Karakol

Unlike other cities in Kyrgyzstan, Karakol is fairly recent.

It was built during the soviet times, as a military outpost. The city became an integral part of Kyrgyzstan when the country gained independence later on. 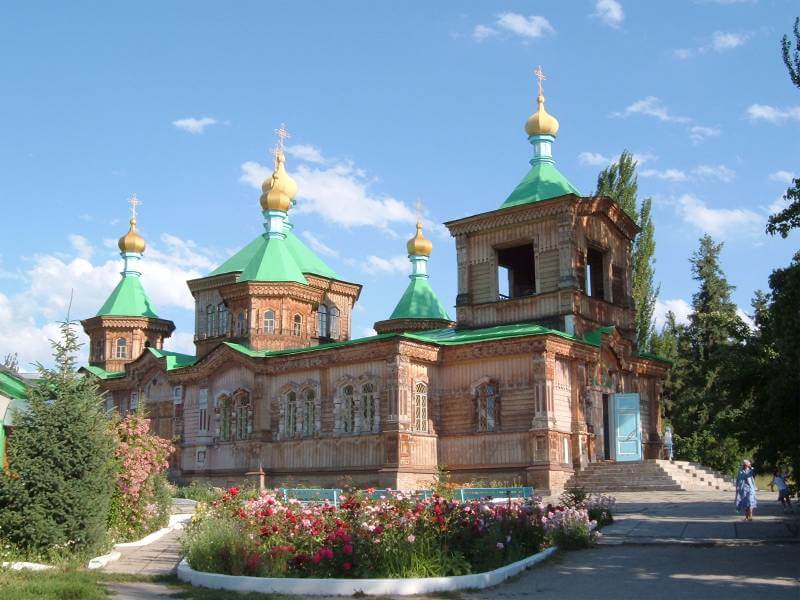 As a result of this, the city has a fairly soviet and Russian feel to it, with the signature soviet architecture and other building styles.

One of the most important attractions regions in the city is an Orthodox Church, which has been in operation for a very long time.

6. Check Out the Burana Tower

This is by far one of the most imposing and iconic of architectural landmarks in Kyrgyzstan.

It is a minaret that dates back centuries ago, and is in fact all that is left of a vast city complex that was razed. 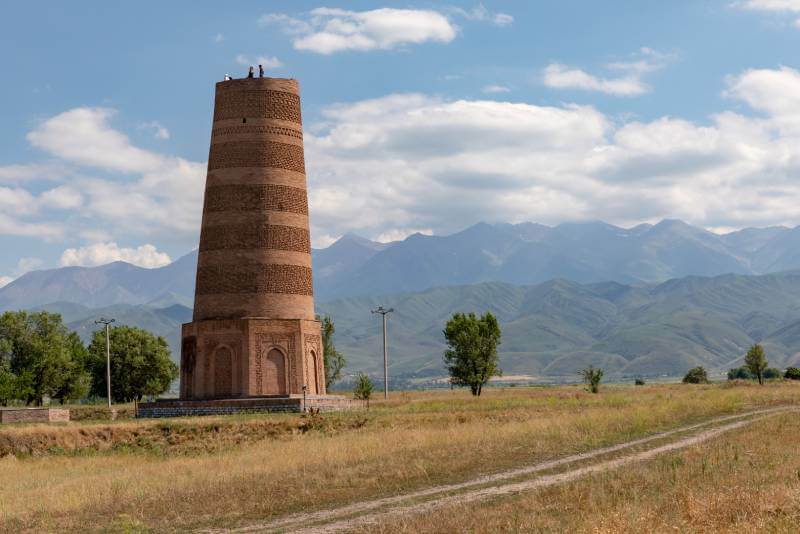 The minaret itself looks very interesting, with its iconic Islamic design and intricate artworks.

In addition to this, the remote location of the minaret gives one a great view of the distant mountains, vast plains and more.

Eating the local food is always an interesting thing for any tourist.

But nothing probably gets as unusual or interesting, like Beshbarmak. It is in very simple terms, noodles mixed with horse meat. It is in fact the national dish of Kyrgyzstan and something of a delicacy for even the local Kyrgyz people. 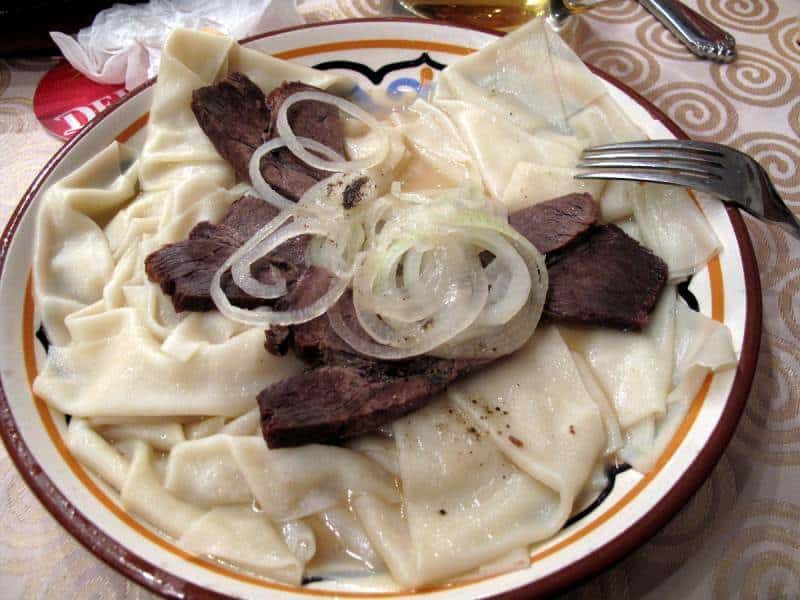 Many people have stated that it tastes really good, and would more than happily eat it once again. Whether you actually dig in or not would be up to you.

In all, it should be known that there is much to look forward to, when you visit Kazakhstan.

The above list of things is but a rough idea of what you can look forward to, when you visit the heart of Asia.  You of course have some of the best Asian cities to visit with your kids if you’re looking for more adventures in Asia!