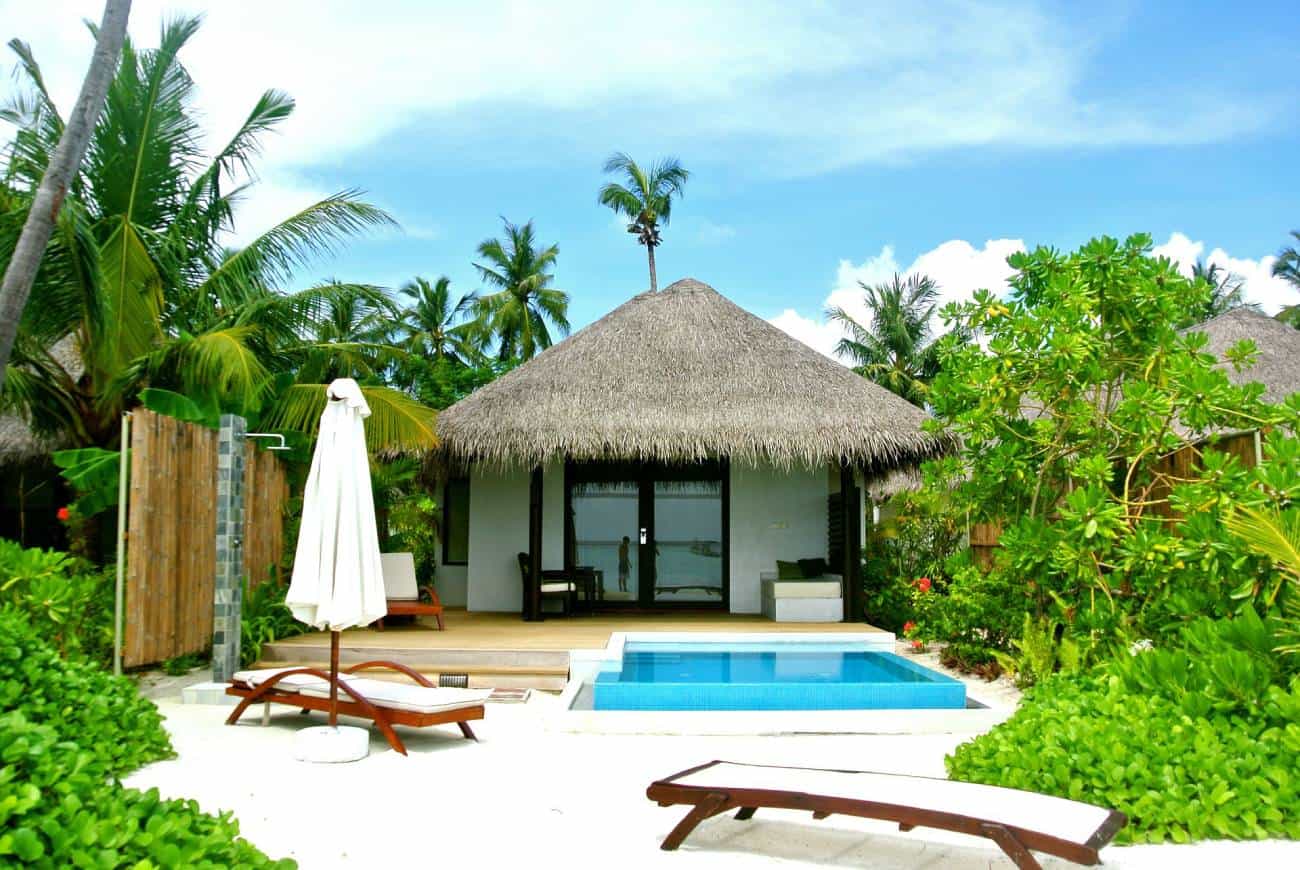 Asia teems with countries that each hold their individuality when it comes to giving travellers the ultimate experience while visiting them. This sense of individuality stretches to not only take place in their cultural identity, historical significance and architectural influences but also in the climates they all encounter. Weather patterns constantly change, even if it’s in the same country. Thus, before you make your final list of places to visit in Asia, remember to take note of the current climate as it may not always remain favourable, particularly to tourists. Here are the best times to visit major countries in Asia.

The best climate to go visit Indonesia is during the months of April to October. The temperatures during these months are normally suitable to most tourists as it ranges between 75-86 Fahrenheit. 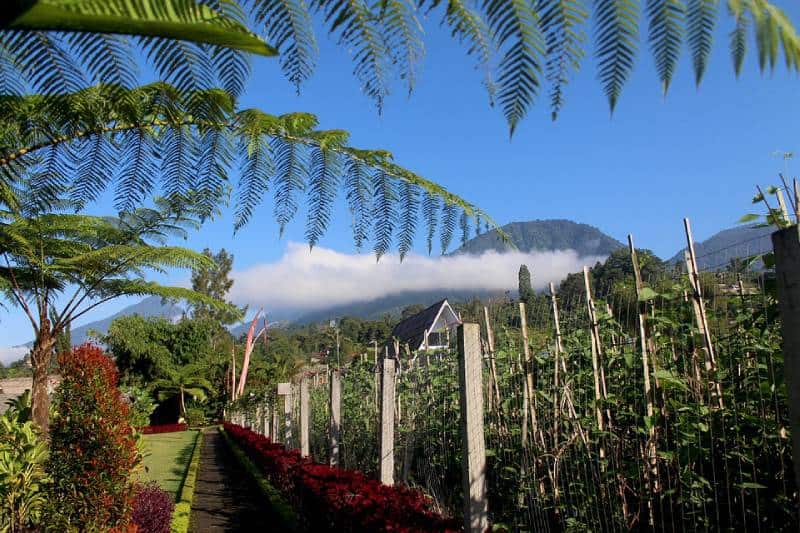 Ideally, you would want to go before the month of July as July to September is the peak tourist season in Indonesia where fare prices can turn to variably high amounts.

Singapore faces intermittent rains and a few months of humidity but the climate condition remains rather constant during the large portion of the year for this small nation. 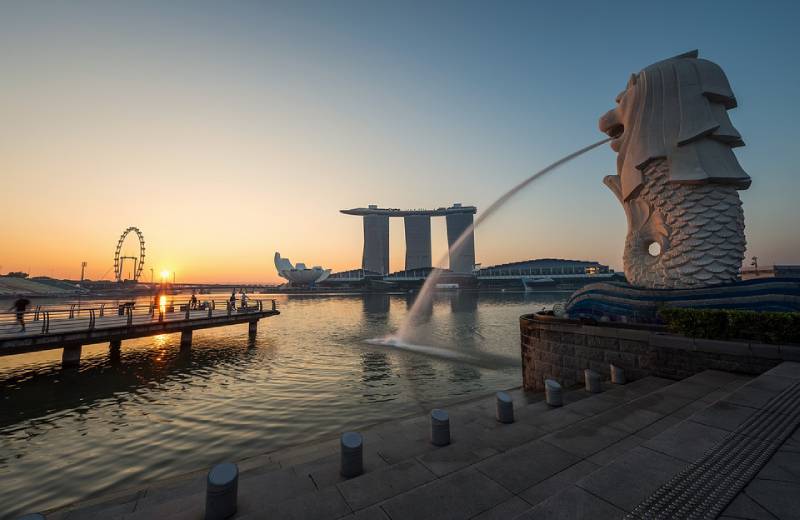 The months of January to October are the ideal periods for travelling as the temperatures only range about 86 to 91 Fahrenheit. The months of June to August are considered the driest period but moderate humidity is commonly experienced.

Malaysia is a rather humid and hot country, specifically due to the fact that it nears so close to the equator. However, the optimal months to visit Malaysia would be during January to March and June to September 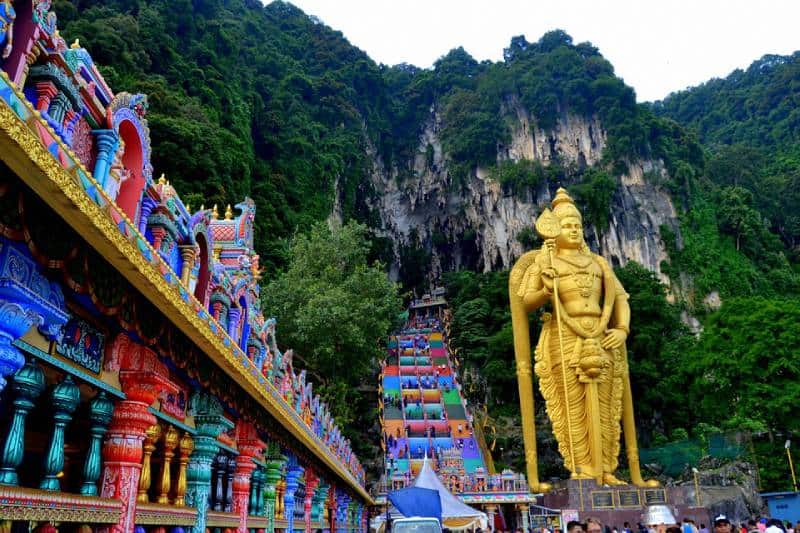 as the other months of the year are dedicated to monsoon season. You wouldn’t really want to drown out your excitement to explore Malaysia with the heavy rainfall that it experiences in these specific months.

If you want to visit Japan, you should go when it’s the time for cherry trees to blossom. The springtime of Japan sees the country cover with aesthetically pleasing colours of the nature, and therefore it is ideal to go to Japan during the months of March to May. 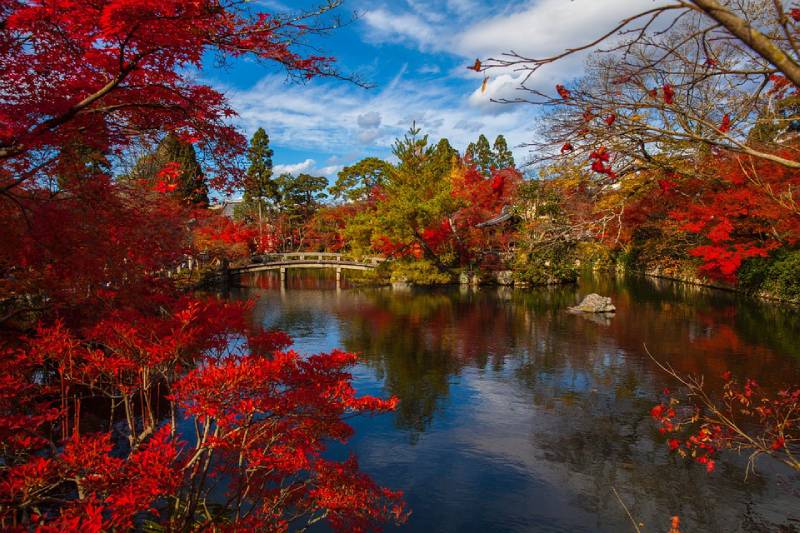 However, if your schedule is busy during those times, you can also choose to go in autumn, which takes place in September to November, as the weather is quite nice and warm then.

Maldives experiences typical tropical weather but like Malaysia, it is moderately hot due to being located so close to the Equator. Therefore, to avoid the hotter days as well as the rainier days, 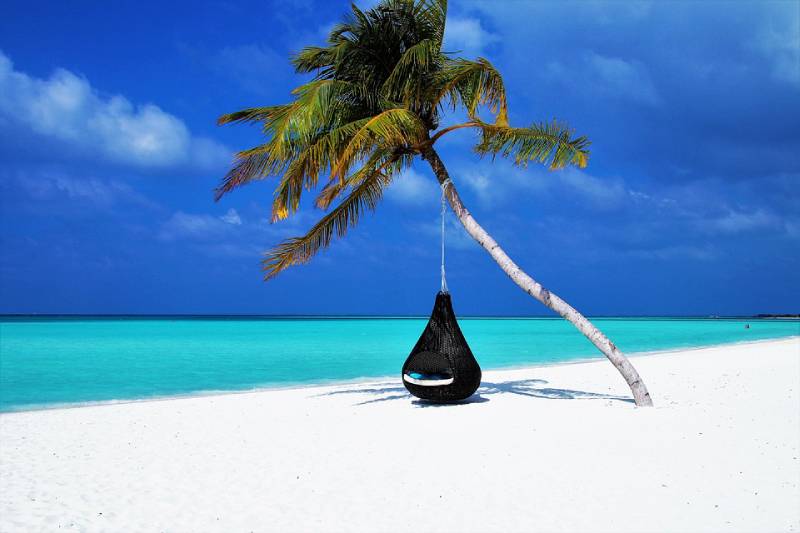 it is best to visit this small island nation during the months of December and April. This is when both the humidity and downpour remain at tolerable levels and only come along sparsely.

The best part about Thailand is that each part of its nation experiences different weathers during the same months. Therefore, if you’re worried about an unfavourable weather in Bangkok, you can choose to visit Koh Samui at the same time for a better experience. 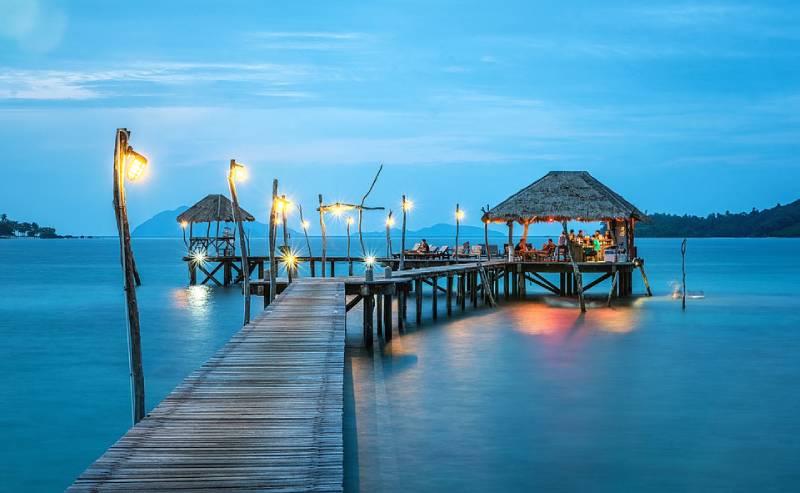 However, the optimal months for tourism is between November to February where it is relatively better in most parts of Thailand as the temperature averages between 70 to 86 Fahrenheit.