Where is Christmas Island, Australia Located

The flag of Christmas Island, Australia is made up of the colors green, blue, yellow, and white. It is split crosswise to green and blue parts to represent the land and the sea in equal proportions. On the bottom blue side, there is the Southern Cross constellation in white. In the top green side is the Golden Bosun Bird which is the symbol of the island. In the middle of the flag is a circle with a map of the island in green. The flag represents all the different symbols of the island and the rich inherent culture.

The capital of Christmas Island, Australia is Flying Fish Cove. It is the highest populated area of Christmas and was named after a British ship known as the Flying Fish. Flying Fish Cove is known for its amazing diving spots and coastal wildlife. On top of that, there are a lot of great places to walk and enjoy good food and better company. It is located at the uppermost peninsula of the island on the north-eastern side of the island. Christmas Island got its name from an English sailor, Captain Mynors, who happened upon the island on Christmas day in 1643.

The time zone in Christmas Island, Australia is known as GMT+7 and it is 15 hours ahead of the Western portion of the United States. Or let’s put it this way – when it’s 6am in California, it’s 9am in New York, and 9pm in Christmas Island.

Christmas Island, Australia has a very small population at just around 1500 people. It is tiny compared to many other regions of the world, so there is a very strong culture, connection, and closeness amongst those who inhabit the island all year long.

How to Get To Christmas Island, Australia

If you have to travel by flight to Christmas Island, they have an amazing, small, and easy-to-navigate airport. You can fly to the small main international airport, Christmas Island International Airport, starting from any big city in the United States or the rest of the world. Your first destination on your flights to Christmas Island will most likely be Perth, Australia or Nadi, Fiji. Once you get to any of these two destinations, you can catch a Virgin Australia flight which flies twice a week (3.5 hour flight) to the Island, or Fiji Airways, which only operates once per week (4.5 hour flight). Since this island is remote and relatively hard to reach, you want to time your flights perfectly to make sure you get in and out of the country with ease.

How to Get Around Christmas Island, Australia

From the airport, you can catch a ride to any hotel or place that you are staying fairly easily. Since the island is not very big, it does not take long to get anywhere on the island, so the drive won’t be crazy long. Most people rent a car on arrival, as it’s easier to get around to most places you’d like to visit on your own. This is a relatively small island so you can imagine that the options for car rentals are limited, so please reserve your car way in advance to make sure you get the car you want. Consider renting a four-wheel drive to get you around the island easily.

If you are planning to travel to Christmas Island, Australia, you need an amazing place to stay in order to take in all the beauty that this island has to offer. Below are some five hotels and Christmas Island resorts that you can stay in on your travels:

Like car rental, your options are limited, and you’d want to book ahead when you can so you get the best options.

Before You Get Confused…

Things to do in Christmas Island, Australia

One of the most popular things about Christmas Island, Australia is the crab migration. Between the months of October and December, during the wet season of the island, at least 50 million red crabs migrate from the forest to the sea to lay their eggs. At this time, the entire island comes alive in red! They fill the beaches and this is quite an amazing “red” sight to see and experience! What’s more amazing is that the locals are so protective of the red crabs that they’ve built bridges to help them cross the roads. Also, during this time, it’s not uncommon to find roads and other areas closed to cars and human traffic to keep the crabs safe.

The massive amounts of seafood on the island makes for some really good food as well. And no, you can’t eat the red crabs. Neither can you eat the coconut crabs which were once a delicacy but are now illegal to hunt or kill in the island as they are endangered. But, you have a ton of other seafood options to explore so don’t worry as Christmas Island is a seafood (and other delicacies) haven.

When people visit the island of Christmas Island, you have to go fly-fishing. It is one of the most popular things that people of the island do to pass time and as a hobby. 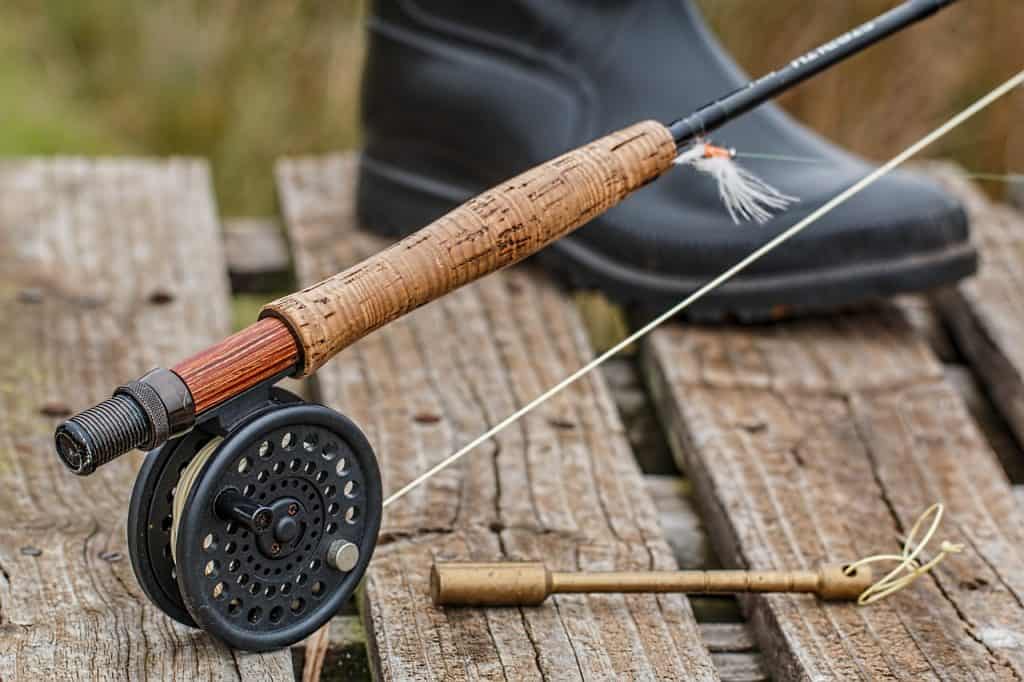 There are some most amazing fly-fishing coves that you can catch some wonderful fish. Whether you go with your family, with some locals, or by yourself, this is a hobby that can entertain you for hours.

5) Go to the National Park 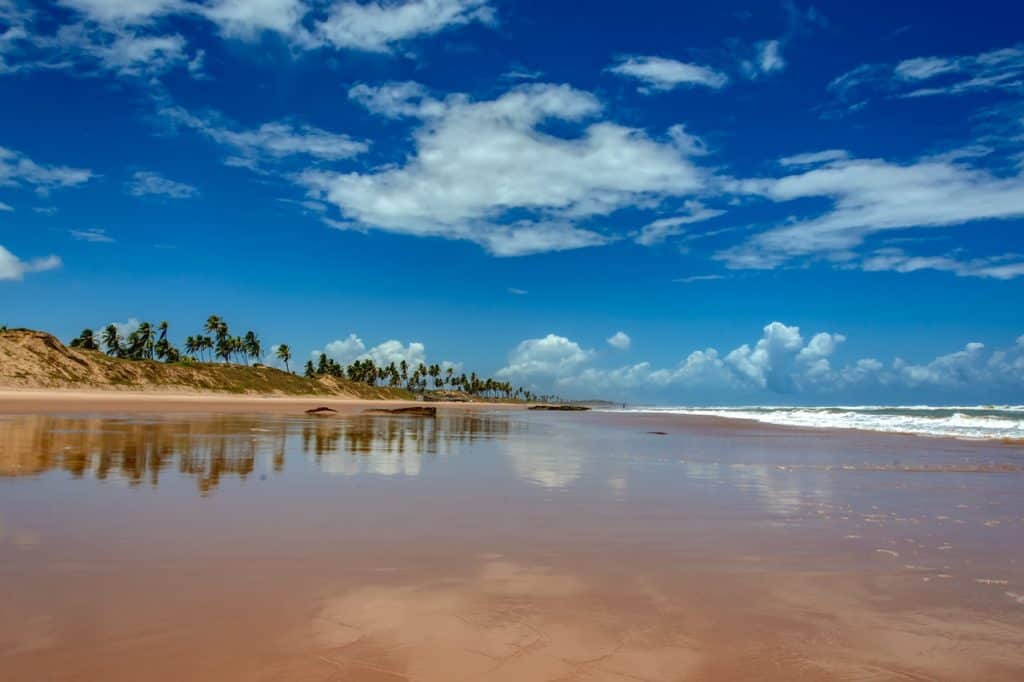 The Grotto is like a little slice of peace and serenity on this island. It is a cave that features beautiful and crystal clear waters as well as being cool to the touch. It does take a little walk to get there as well as a slightly steep climb, so do be wary of that, especially if you have children with you.

There are different hikes on the island if you are one that likes to get out in nature and take in all that there is to take in. One of the most popular hikes on the island is the Dales Hiking Trail, which takes you through the dense trees to beautiful waterfalls and other things that you wouldn’t see otherwise. It really gives you a chance to touch into the nature of this island.

8) Chill on the beaches and soak up the sun

The beaches of Christmas Island are an attraction for most people that come to visit. Because of the isolation of the island, you’ll probably find a lot of marine life you’ve seen nowhere else! Imagine snorkelling with many colorful fish, sea turtles, and other species of marine life. So, hang out on the beach, swim, snorkel, and enjoy the sun as well as meet a few different marine species.

Overall, if you want a quiet vacation where there aren’t a ton of people around, Christmas Island, an Australian territory, is the best place for you. Since it is such a small island, there isn’t a large population of people, nor is there a massive amount of tourists.

Because of this, this island is the ideal place for those who want to experience a culture, see some wildlife, and have a peaceful vacation. There is a lot to see and do on Christmas Island, so you will not be disappointed with your trip.