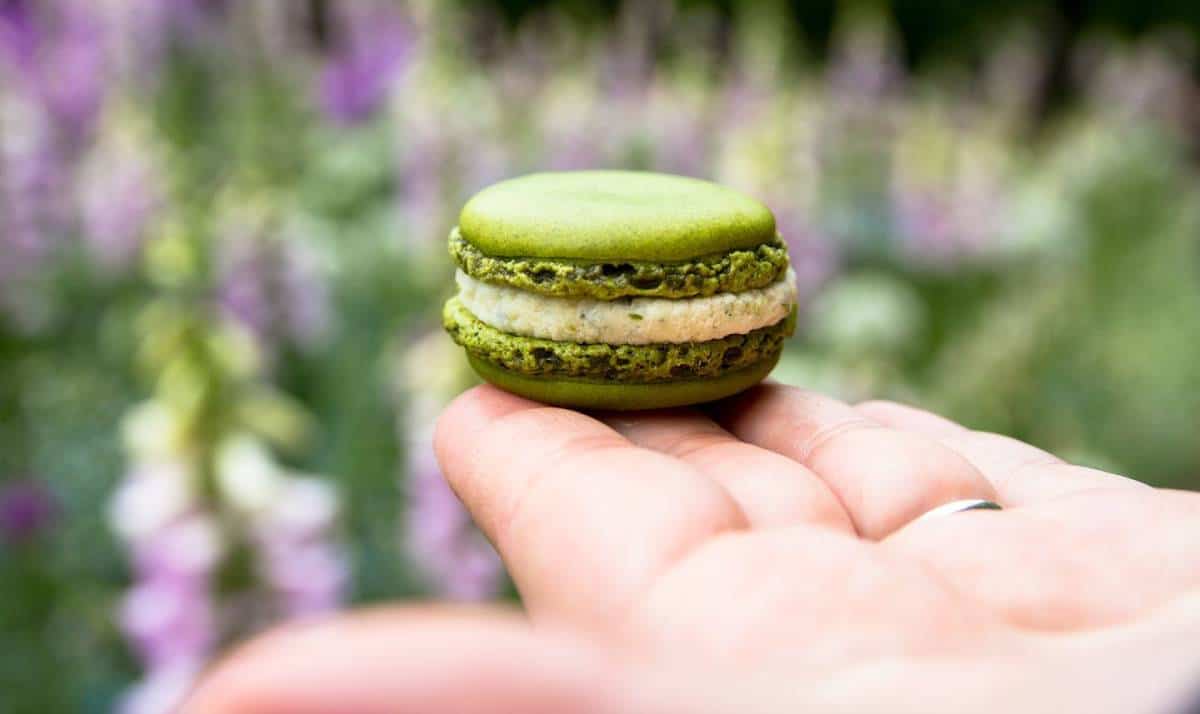 When going to theme parks such as Disneyland and Disney World, it can be helpful to know what food and drinks you can bring in. With all of that walking and riding rides, you are bound to get thirsty or hungry.

Theme parks can get strict with rules and restrictions, so this article is meant to inform anyone who is planning to travel to Disneyland or Disney World of the food and drink restrictions and rules.


Can you Take Food into Disneyland?

One of the most common questions when it comes to Disneyland is, “Can I take food into Disneyland?” The answer to this question is not as clear as it should be since there is so much conflicting information on this topic in particular with people who visit Disneyland often.

According to the Disneyland official policy, guests can bring in food to the park with certain restrictions. If you are planning to visit Disneyland, you are only allowed to bring in food items that are categorized as snack items or pre-made food. This can range from pre-made sandwiches to slices fruit.

However, you cannot bring in any food that requires heating or preparation. You also cannot bring in food that is not yet prepared such as bread loaves and condiments. Your sandwiches and other snacks must be pre-made before entering the park.

Another restriction is that you cannot bring in any food that is in a large container. If you have brought enough food in a bowl for the whole family, you will not be able to enter the park. You can only bring personal-sized food items.

The only exception to these rules is people with dietary restrictions or allergies. However, with this being said, some people have been turned away for food items that are supposed to be allowed in, so be prepared for that.

So, can you bring food into Disney? Yes, but there are restrictions.

Can you Bring Water into Disneyland?

A trip to Disneyland means days of being on your feet and walking, so a lot of people ask, “Can I bring water bottles into Disneyland?” After all, you are going to be tired after riding all of those rides and exerting a lot of energy.

So, can you bring water bottles and drinks into Disneyland? The simple answer is yes, as long as it fits into the guidelines.

Can you Take Snacks into Disneyland?

Yes, you may take snacks into Disneyland. Disneyland allows any snacks that are pre-packaged or made, but nothing that requires preparation on site. You can take fruit slices, crackers, cookies, and more as long as it is a small quantity and doesn’t require cooking.

So, can you bring snacks into Disney? Yes, as long as you don’t bring a large amount of them. 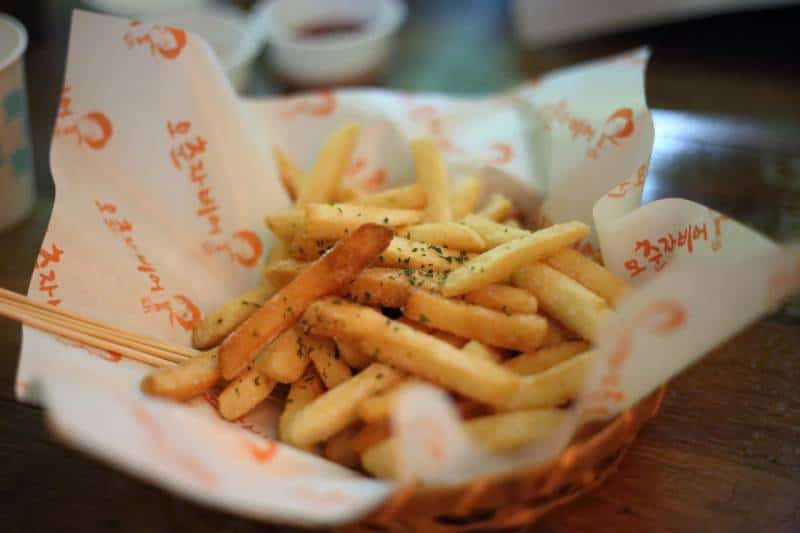 Can you Take Food into Disney World?

The rules of Disneyland differentiate from those of Disney World, but their rules regarding food and drink are pretty similar. Can you bring food into Disney World just as you can with Disneyland?

Yes, you can bring any pre-packaged or pre-made foods such as sandwiches and other small foods. However, just as with Disneyland, you cannot bring in the supplies to make sandwiches. They must already be made and ready to eat.

Along with this, the food you bring in also cannot require heating. You cannot bring in an uncooked pizza and expect to heat it up in the park.

Can you take food into Disney? Yes, as long as it falls within the rules of the park.


Can you Take Bottles into Disney World?

You may be wondering, “Can I take water into Disney World?” Just as with food, the drink and bottle rules of Disney World are very similar to Disneyland but with a slight difference.

Just as with Disneyland, you can take in any non-alcoholic drinks such as water, tea, or juice to keep you hydrated when walking through the park. However, the one rule that is different for Disney World is that you cannot bring in any glass bottles as well as alcoholic drinks. The only exception to this rule is baby food in small glass containers.

So, can you bring drinks into Disney? Yes, as long as they are not alcoholic and are not in glass bottles.

Can you Take Snacks into Disney World?

Can you bring any snacks to Disney? Yes, this is the same rules as Disney Land. The snack rules for Disney World is pretty loose as long as you abide by the few restrictions there are. 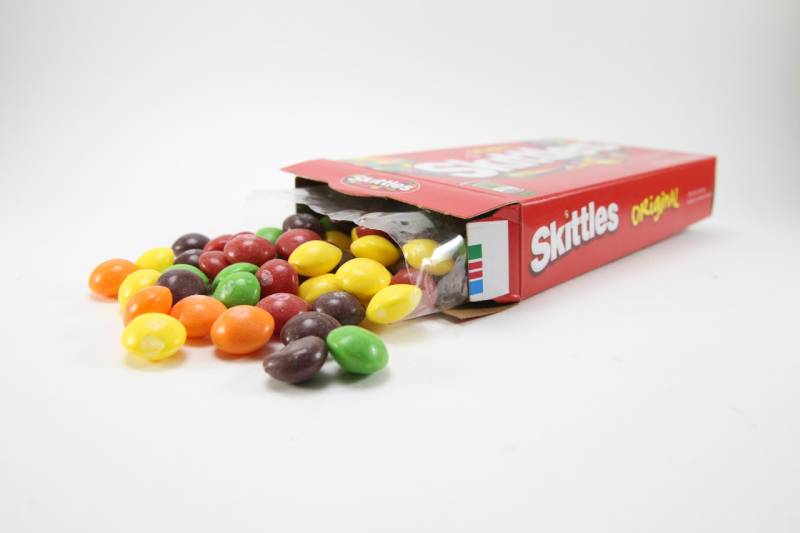 So, can you bring snacks into Disney World? Yes, but with a few exceptions.

Overall, for both Disneyland and Disney World, the rules and restrictions for food and drinks are pretty similar in what they do and don’t allow with a few small differences. For both theme parks, you are able to bring most pre-made food and snacks as well as any non-alcoholic drinks.

With this being said, any food or drinks you intend to bring may be turned away at the gate since there tends to be some inconsistency with what they allow past, so be prepared for that.