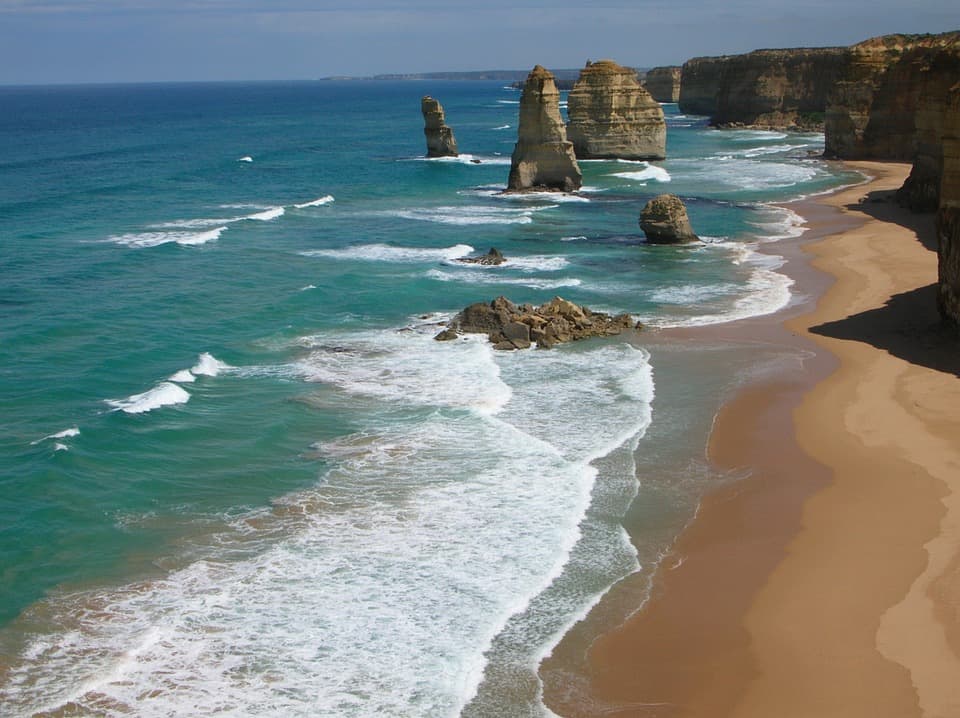 Australia is one of those places you could travel for a lifetime and still find additional amazing and interesting things to do or see. Whether you seek out its marvelous flora and fauna, explore its natural wonders, learn about Aboriginal life and art. or enjoy modern day pleasure, Australia has so much to enjoy. Let’s take a look at fifteen fun things to do in Australia.

Drive the Great Ocean Road from Melbourne. You can check out the surf at Bells Beach and Torquay, and wonder at the Twelve Apostles spectacular rock formations. Enjoy some fresh air in the Otway National Park with its verdant forests and splashing waterfalls. You also might even get to see some whales in historic Warrnambool. The trip could take anything from three hours to a few days, but it’s best if you can take your time. 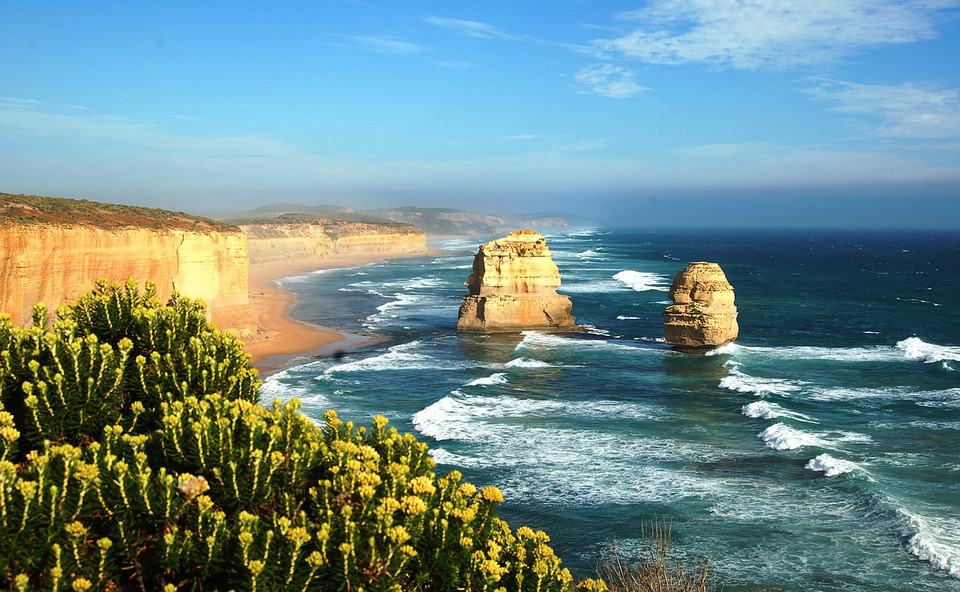 Take a Ghost Tour through the Haunted Bookshop in Melbourne to satisfy any mystic fantasy. This antiquarian arts shop has been running spooky tours for twenty years around the darker side of Melbourne, but no one has disappeared through any walls or secret doors…yet.

Find Gloworms in the Wollemi National Park inside the 1,968 foot (600 meter) old Newnes rail tunnel which has been abandoned since the 1930s. Thousands of glow worms make it their home for your delight when they put on a spectacular show every evening. These bioluminescent larvae are actually fishing for their food with strings of sticky mucus, but don’t let that put you off their glowing display.

Explore the inside of a Meteor Crater in the Outback which Aboriginals called Kandimalal but is more commonly called the unimaginative Halls Creek crater. The rim marks the impact of a giant meteor weighing an estimated 50,000 tons that likely landed about 300,000 years ago to make a crater with a diameter of 3,000 feet and a depth from the rim height of 200 feet. 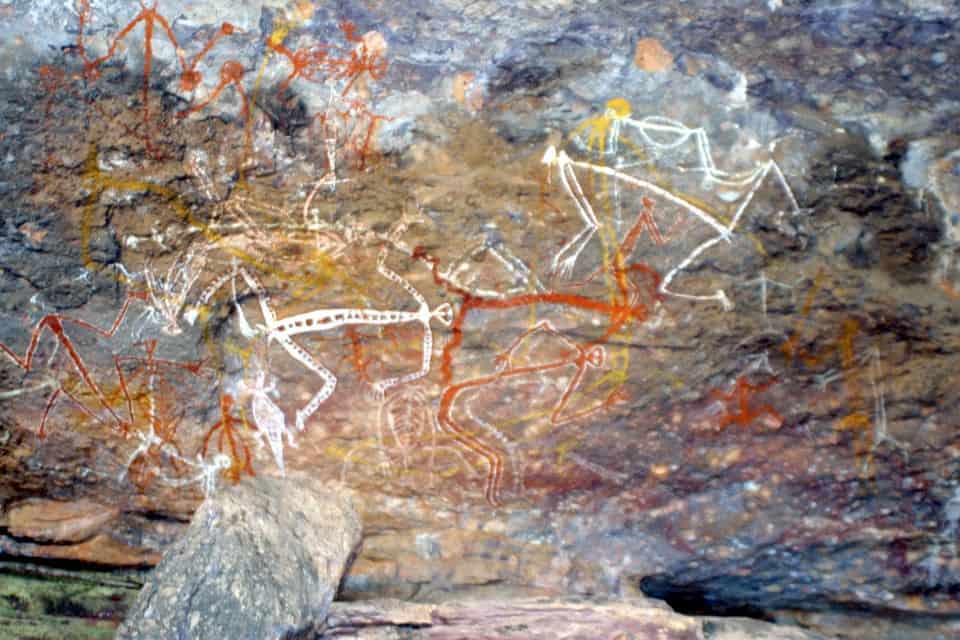 Visit the Mungo National Park in the Willandra Lakes Region of New South Wales. The remains of the Mungo Man and Mungo Lady were discovered here after ritualized burnings that took place more than 40,000 years ago and are the oldest evidence of human habitation in Australia which continues to this day. There are also remains of 40 species of megafauna from prehistoric Australia to learn about in this UNESCO World Heritage Site.

Watch waddling Penguins on Phillip Island make daily treks from sea to land at dusk every night in their stately penguin parade. Over 30,000 of these Little Penguins, sometimes called Fairy Penguins standing about one foot high, make Phillip Island their home,but because of their light sensitive eyes flash photography is banned, so you have to go there to witness it yourself.

Check out the Bugs and Butterflies in Daintree. You will find plenty in the tropical rainforest in North Queensland but to get more up close and personal, drop by Australian naturalist Stephen Lamond’s Daintree Entomological Museum.There you will find the largest collection of weird and wonderful insects in Australia.

Take a hike over the Sydney Harbour Bridge by climbing stairs to the top of the “Coathanger” shaped bridge. From there, you will take iconic views of the city and harbor from 439 feet (134 meters) up. The bridge was opened in 1932 after seven years of construction, and is over .62 miles (one kilometer) long and just under 164 feet (50 meters) wide as the largest and heaviest steel arch bridge in the world. 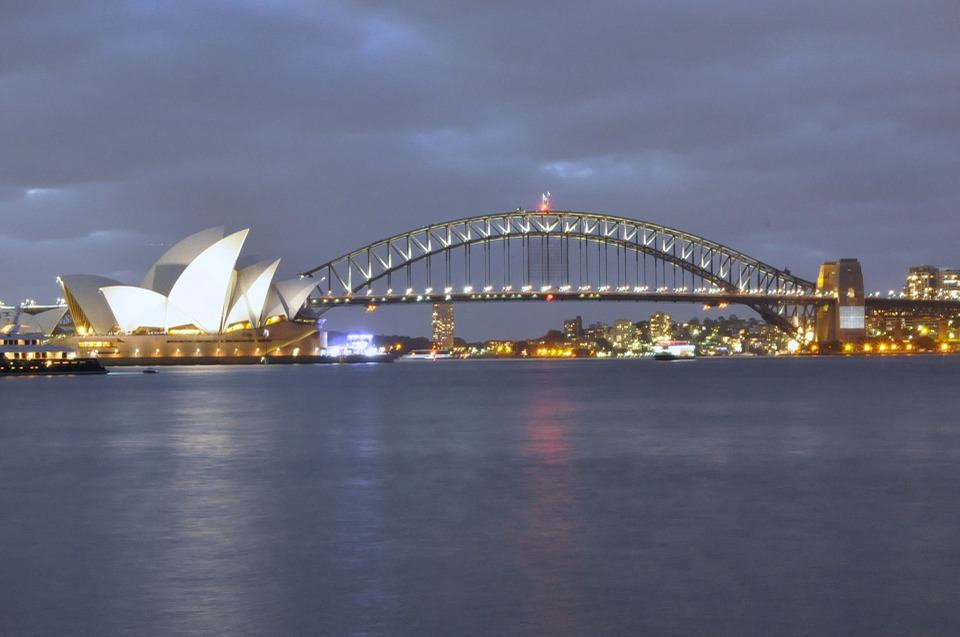 Chill out on Bondi Beach, Sydney or go for a swim or a surf on one the world’s most renowned beaches. The average water temperature is 69.8 degrees Fahrenheit (21 degrees Centigrade) and two surf clubs patrol the beach to keep you safe, so make sure you swim between the flags to avoid rip tides and deep holes. Bondi is great place to learn to surf and there is a skate park at the southern end.

Be awed by Uluru in the Kata Tjuta National Park where this magnificent rock has been casting its spells over people for thousands of years. Whether you take a wander through the surrounding landscape, ride a bike, get to know the locals, or just contemplate awesome Uluru, you will no doubt be inspired. 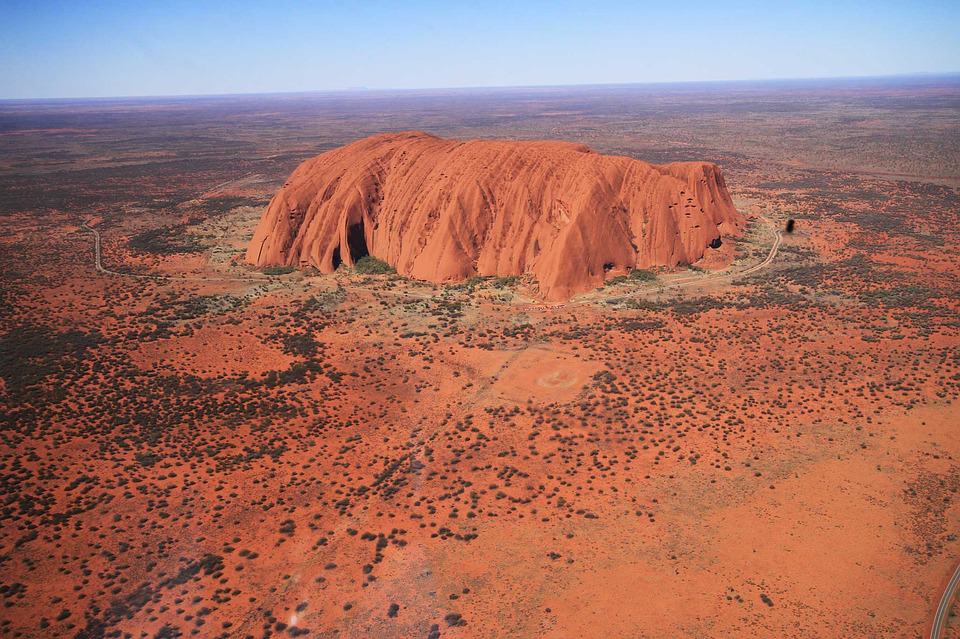 Buy a Bargain at Eumundi Market on the Sunshine Coast from one of its 600 plus stalls. With over 1.6 million visitors a year, it can get crowded, but there are plenty of goods to choose from with local produce, authentic crafts, and lots of delicious ethnic food from all over the world to sample.

Snorkel across the corals of the Great Barrier Reef to discover a whole new world on our wonderful planet. Great Barrier Reef is the largest in the world, so there is sure to be somewhere along its 1430 miles that you can have a great holiday. You might even decide to learn to scuba dive to explore deeper. 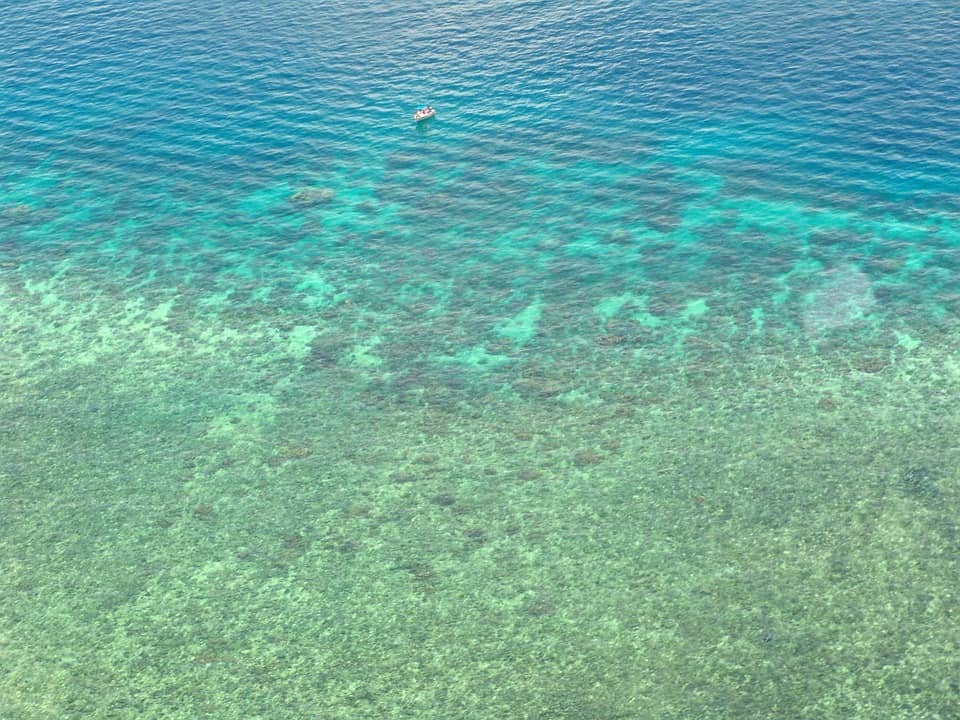 Meet the locals in Kakadu National Park to learn about the indigenous Aboriginal custodians of the land who have lived there for many thousands of years protecting and respecting the land. Covering about 7,722 square miles (20,000 square kilometers), there is plenty to explore and learn about, especially ancient rock art.

Watch Cassius Crocodile being fed at Marineland Melanesia on Green Island in the Great Barrier Reef.Cassius is the largest crocodile in the world, and estimated to be over 100 years old and over 17 feet in length. He was captured after making a menace of himself by chomping on boats and given a home with 50 other crocs at the park.

Take a stroll along Shell Beach in Western Australia, a UNESCO World Heritage Site made entirely of tiny shell particles. The shells are one thing, but the bay is home to extraordinary marine life such as dugongs. dolphins, whales, and whales sharks living over the largest sea grass area in the world.

This is only a small sample of the fun things you can find and places to explore in Australia. Start putting a holiday plan together now.