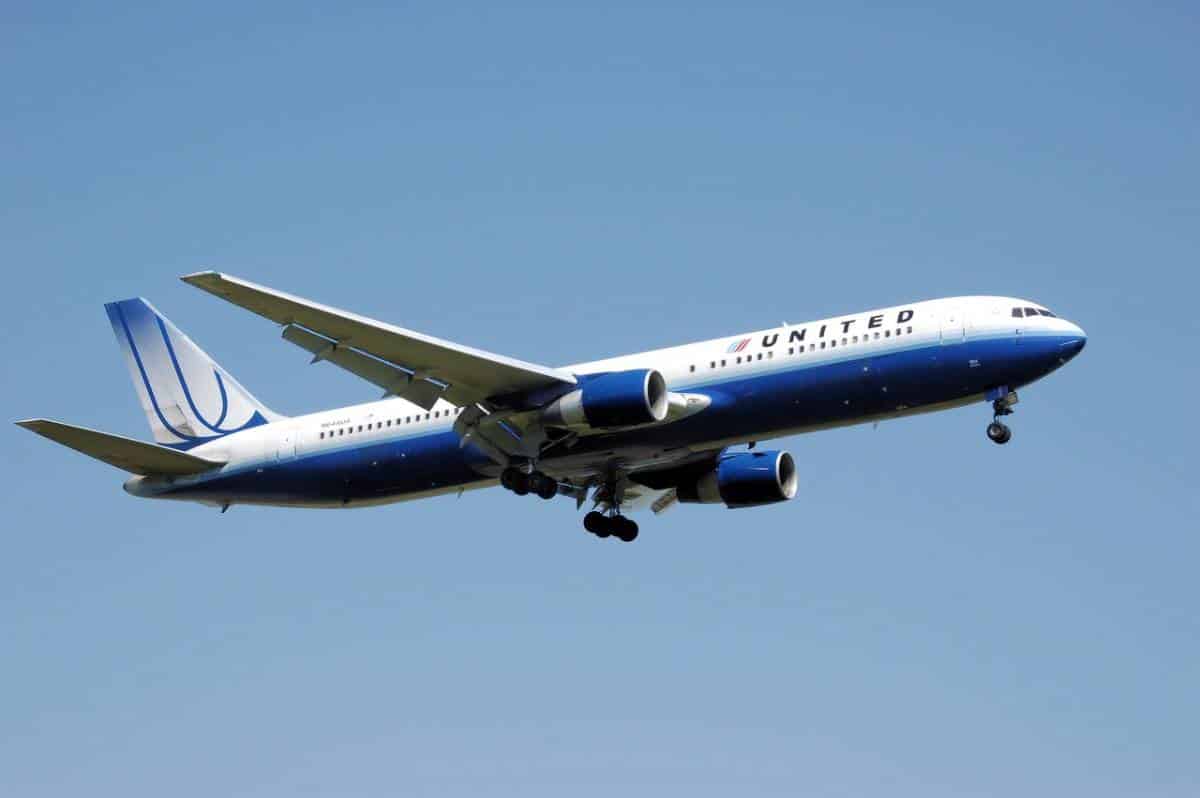 United Airlines has three tiers of economy fares that they offer, Economy Plus, Standard Economy, and Basic Economy. The fares try to keep affordability in mind with a fare offering more amenities and one for those looking for the cheapest fare. Despite all of the economy fares being quite inexpensive, there are limitations and restrictions on the lower cost fares.

Plus And Standard vs. Basic Economy

For the top tier economy, which is Economy Plus, you have a number of extra perks with this fare. Besides the better seating, which comes with an extra 6″ inches of legroom, the standard economy fare can be upgraded in seating as well. Basic Economy, however, does not offer the option to upgrade your seat to Preferred Seating. Preferred seating is located right behind Economy Plus seating.

Basic Economy will still receive the same level of in-flight services and amenities as the standard economy fare. The big differences between standard and basic economy are the restrictions on seating, carry-on baggage, and Premier member benefits in regards to your flight. There are also restrictions on tickets refunds as well as changes to the ticket.

United Basic Economy fares were created for passengers who are more price-sensitive. Passengers should understand that the basic economy fare doesn’t cover everything like the standard fare. By offering less they can afford to lower the fare cost.

The biggest benefit of United Basic Economy fares is that you’ll be getting the cheapest rate for airfare. For those travelers who are price-sensitive, this may be the one reason why you would select to book this fare. If saving money on your trip is more important than airline amenities than this fare is a real bargain.

Although you are restricted in the size of your carry-on, you can bring a personal item at no extra cost. The item you choose to carry-on should easily fit under a seat. Items must measure 9 inches x 10 inches x 17 inches or less. So, if you fly United Basic Economy, a purse, backpack, or computer bag would be the ideal carry-on item.

When you book a basic economy fare, you are still eligible to accumulate miles from your trip. So you won’t have to worry about not being able to earn more miles while you save a little extra money. Those benefits are still a part of the economy class fares.

For passengers who are United co-branded cardholders and choose to book their trip using the credit card, they can still earn points. You still will earn qualifying points for all your dollars spent on airfare. 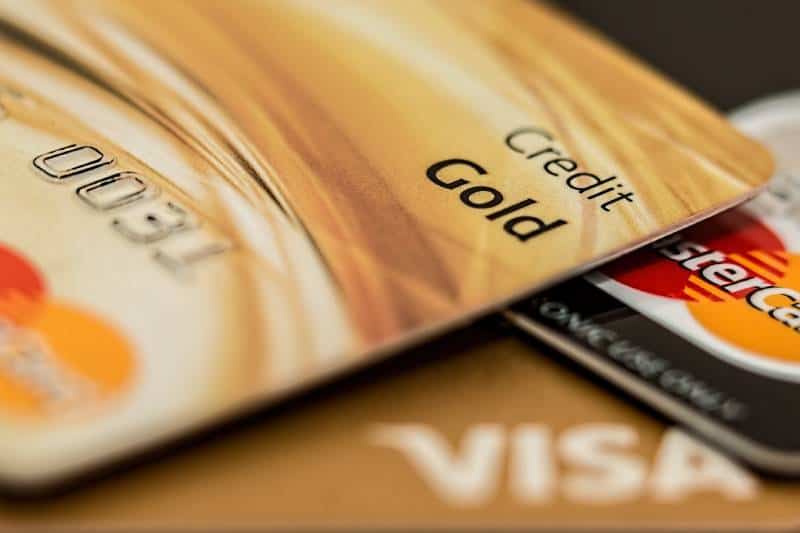 While there are a number of benefits to booking a basic economy fare, there are a larger number of restrictions. These are some things that you should be aware of prior to booking. 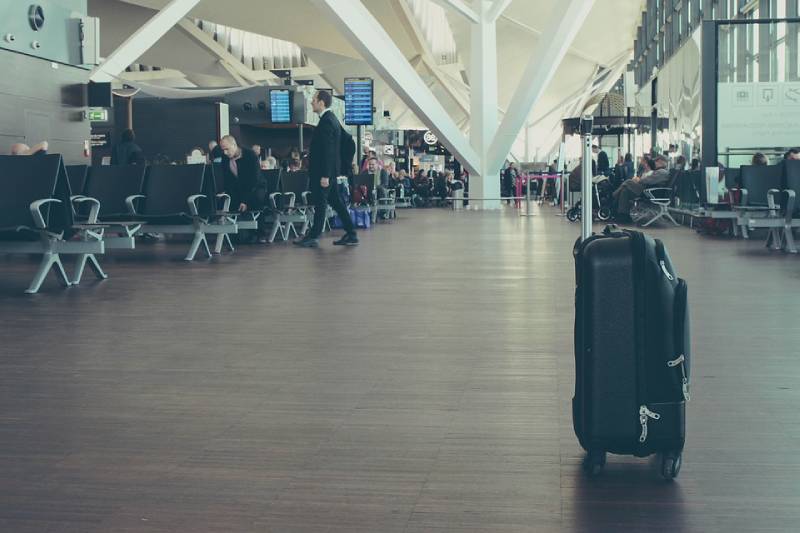 When it comes to United basic economy set assignment, you actually don’t get an assigned seat until at the gate. This means that if you plan to travel with any companions you won’t usually be sitting be each other. Now if you need to travel with a family member, loved one, or friend, you do have another option. You can pay for advance seat assignments if they are available up until check-in. Economy Plus seating, however, is not a section you can upgrade too. This applies to MileagePlus and Premier members as well.

Unless you or your companion who booked the flight is a MileagePlus or Premier member, passengers who book basic economy are the last board. For some people, this may not be a problem, however, for others can be. If you board in the last group and your full-size carry-on won’t fit in the overhead bins, you’ll have to check the bag.

There are still other restrictions and limitations that apply to MileagePlus and Premier members that book a basic economy fare. The flight will only earn the member 50% Premier qualifying miles (PQM) and 0.5 Premier qualifying segments (PQS). In addition, they also won’t be receiving complimentary Economy Plus seating or paid upgrades, mileage upgrades, and premier upgrades, regional or global.

United Airlines has one of the most restrictive basic economy fares in the airline industry. Even though you are hit hard with limitations, that doesn’t mean that you can’t soften the blow. There are some things that can help you get some of the benefits that you may have become used to. By either having elite status with United or by having one of their co-branded credit cards you can beat United basic economy class fares.

If you used a United co-branded credit card to book the flight, you’re the primary cardholder and you gave your MileagePlus number, you can get more benefits. You and your companion(s) will be able to bring a full-size carry-on bag.

You’ll also be granted priority boarding, instead of being the last boarding group. If you have the United Explorer Card, you’ll both receive a free checked bag. Meanwhile, if you’re a United Club cardholder then you and your companion will get both first and second checked bags for free.

Another option for getting some benefits that are usually denied to basic economy passengers is by having elite flying status with United. Both Premier and Star Alliance members may not receive upgrades of any kind. However, they can bring full-size carry-on bags on board. They also have their normal checked bag allowance for their corresponding elite level. They also get to board the plane in their normal order with respect to their elite level status.

So What Should You Do?

The basic economy fare has taken over in the airline industry and like many airlines, United has adopted their own version of it. These fares are designed for passengers who are price-sensitive and are looking to save money.

Although United’s basic economy fare is very restrictive when compared to other airline brands, there are still ways to get around some of the imposed limitations. By choosing to apply for one of United’s co-branded credit cards, or by having elite status with United, you can still have the benefits that you enjoy, while keeping the cost down.

Sure, it does take time to earn elite status or money for a co-branded credit card, but the end savings and benefits you receive in the are well worth time and costs.