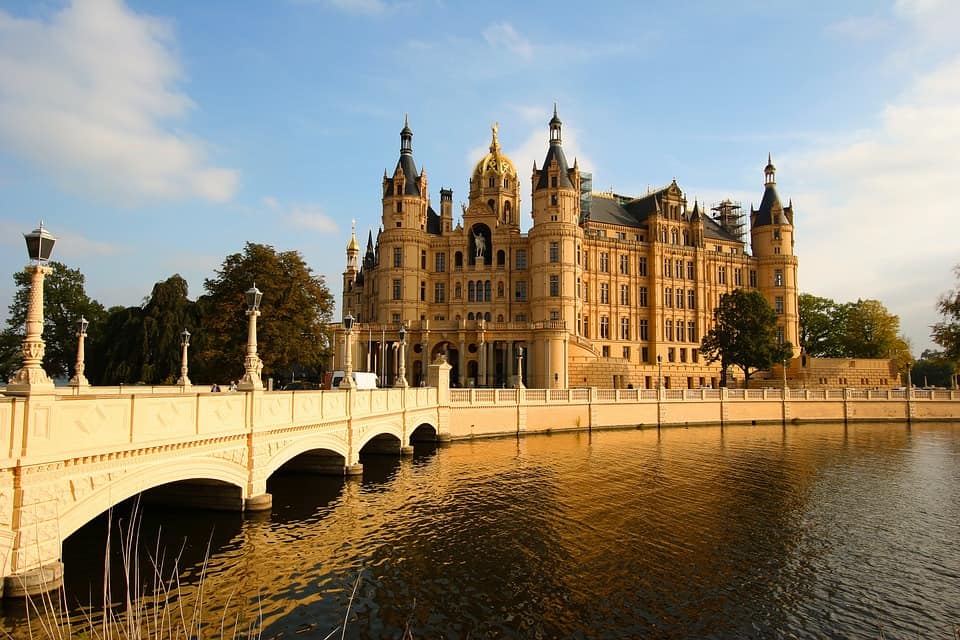 Being the home country of the internationally-known academics, cultural researchers, lexicographers, and authors, Jacob and Wilhelm Grimm, Germany definitely offers a handful of wonderful things to do and places to visit with kids. With a landscape of forests, rivers, mountain ranges, and beaches dotted with castles and palaces, anyone who visits is up for a fantasy and fairy-tale treat.  Germany is absolutely a child’s playground.  Here are the 10 best places to take the kids to: 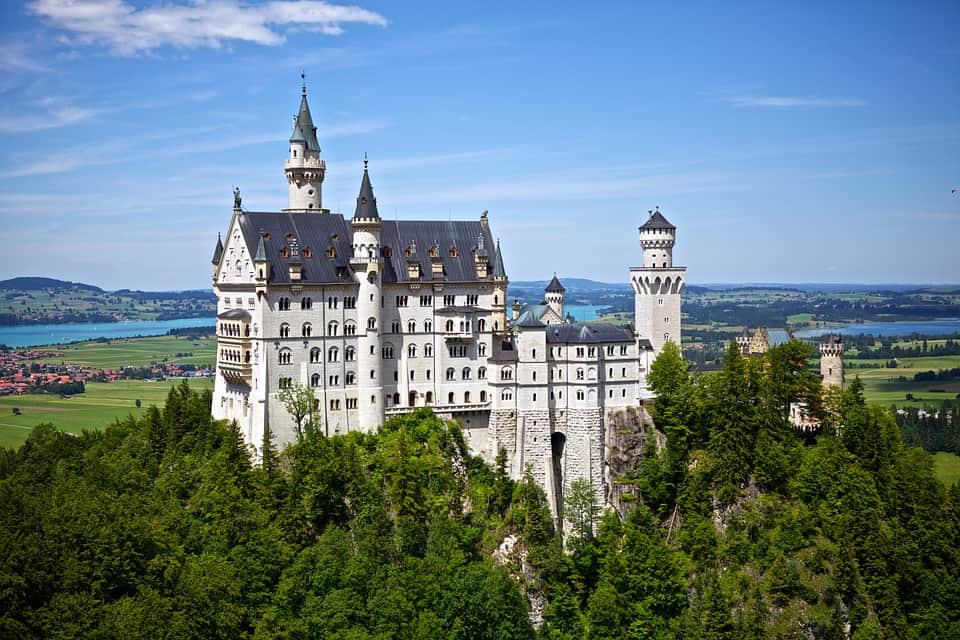 A visit to Germany with your little ones will not be complete without a tour of the Neuschwanstein Castle, the inspiration of the Disney castle. Located in Bavaria, near the town of Fussen, the castle is also said to be the inspiration of the fairytale Sleeping Beauty, and is undeniably one of the most visited places in all of Germany.  It is quintessentially German, but tourists, especially the kids and kids-at-heart, will certainly love the stunning and over elaborate structure of the castle that is right out of the storybook, which is also set against the scenic view of the Alps.

Although legends and Germans say that Schwerin Castle is haunted by a pint-sized ghost named Petermännchen, this palatial structure is still too striking for the family to miss. Commonly compared to the other more famous German castle of Neuschwanstein, Schwerin castle is also beautiful and iconic in its own right. Situated in the city of Schwerinand standing on an island in the city’s main lake, the castle with a stunning exterior design and impressive interior is connected to the mainland through a bridge. Your tots and children will enjoy the fairytale vibe that the castle gives anyone who visits. Traveling parents can also enjoy the tour of this romantic castle, with all its towers and domes.

Germany has a plethora of castles and palaces scattered around its picturesque towns and villages. The ultimate German family adventure has to include a safe drive along the famous German Castle Road.  Known locally as Burgenstraße,  German Castle road is over 745 miles long, the drive kicks off  in Mannheim, and it leads you all the way to Prague in the Czech Republic. This may sound like a long and positively tiring trip for the kids, but it is worth all the time and effort, since the highlights of this trip include the Castle of Heidelberg that is perched above the city, Bamberg that houses a UNESCO Heritage Site quarter, the 1,000-year old Castle Hotel Colmberg, the Imperial Castle of Nuremberg, and many others. Ready yourself and your kids for an adventure on one of Germany’s most captivating themed routes.

Germans want your kids to see and experience in person what the Brothers Grimm saw during their time, so they want you to take your little ones for a drive to its Fairy Tale Road. This themed route revolves around the Brothers Grimm, including towns they lived in as well as places linked to the fairy tales that they collected. Kids who are familiar with fantasy stories such as Little Red Riding Hood, Sleeping Beauty, Snow White, and Rapunzel will definitely sign up for the 373-mile road trip. The fairy tale trip starts in the town of Hanau up to the Bremen. Fantasy enthusiasts will also love the view of medieval towns and villages, riversides and highlands, and nature parks. Among the other attractions that await the family are the Steinau – Museum of the Brothers Grimm where Jacob and Wilhelm grew up, Kassel – to visit the Grimm World, the medieval castle of Trendelburg, the 650-year old Castle Sababurg,and the city of Bremen. Now, let your kids’ bedtime stories come alive.

RomantischeStraße or the Romantic Road is another themed route that the Germans are very proud to share to traveling families. It is definitely one of the best if not the best unrivaled routes in the country. This 248-mile long route is packed with history-filled attractions. Road trippers will be treated to out-of-this-world landscapes, romantic castles, and amazing nature views. The family adventure starts from Wurzburg, and the most notable attractions in the area are romantic town of Rothenburgob der Tauber, the beautiful medieval city of Augsburg, the historic town of Dinkelsbühl, Harburg Castle, the Wieskirche Pilgrimage Church, and the most famous castle in the world – Neuschwanstein. 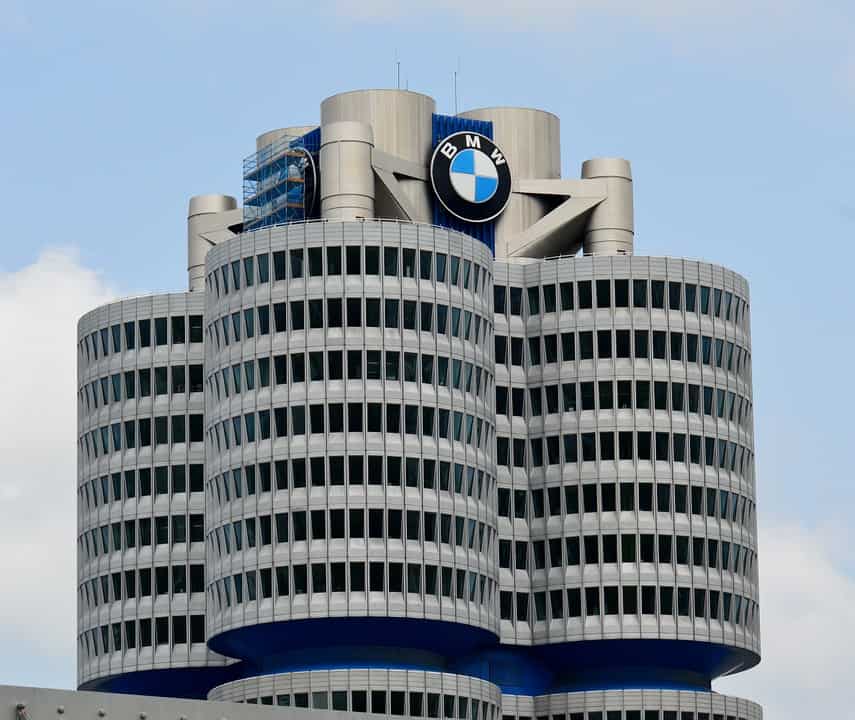 Germany is just not just about medieval castles and fortresses, in terms of science and technology, automotive, and manufacturing, the country is also at the front row.  So, ever curious how the German cars such as BMW and Volkswagenare made? Or does your kid want to explore the behind the scenes stories of the famous German chocolates and Gummy Bears? Well, the Germans have the answer – Factory Tours in Germany with Kids. BMW Plant, Haribo Gummy Factory, and Chocolate Museum Cologne are among the many factories in Germany that opened their doors to kids and families who want to witness how their products and exports are conceived, brought to life, manufactured, and delivered to your doorsteps.

Now, after all the road tripping and factory tours, your kids may want to relax, and there is no better place to take them to than Tropical Island Resort, the world’s largest indoor water park. What can you expect from this attraction? Actually, there are a handful of fun-filled adventure and activities that await the family. This gigantic water park, which was originally built as an airship hangar and is the size of eight football fields, has an indoor rainforest, tropical spa, and sauna, Tropical man-made sea, lagoons, restaurants, shopping center, and of course pools and waterslides that everyone and anyone of all ages can enjoy.

We know that kids will always love adventure and a dose of fun. Kids are naturally adrenaline suckers. To burn their energy while in Germany, take them to Germany’s largest and Europe’s second most popular theme park, following Disneyland Paris -Europa-Park. The park, located in the South-western Germany city of Rust, is home to a number of roller coasters, 4D cinemas, and dozens of attractions.  Be ready to get wet and be sweaty! 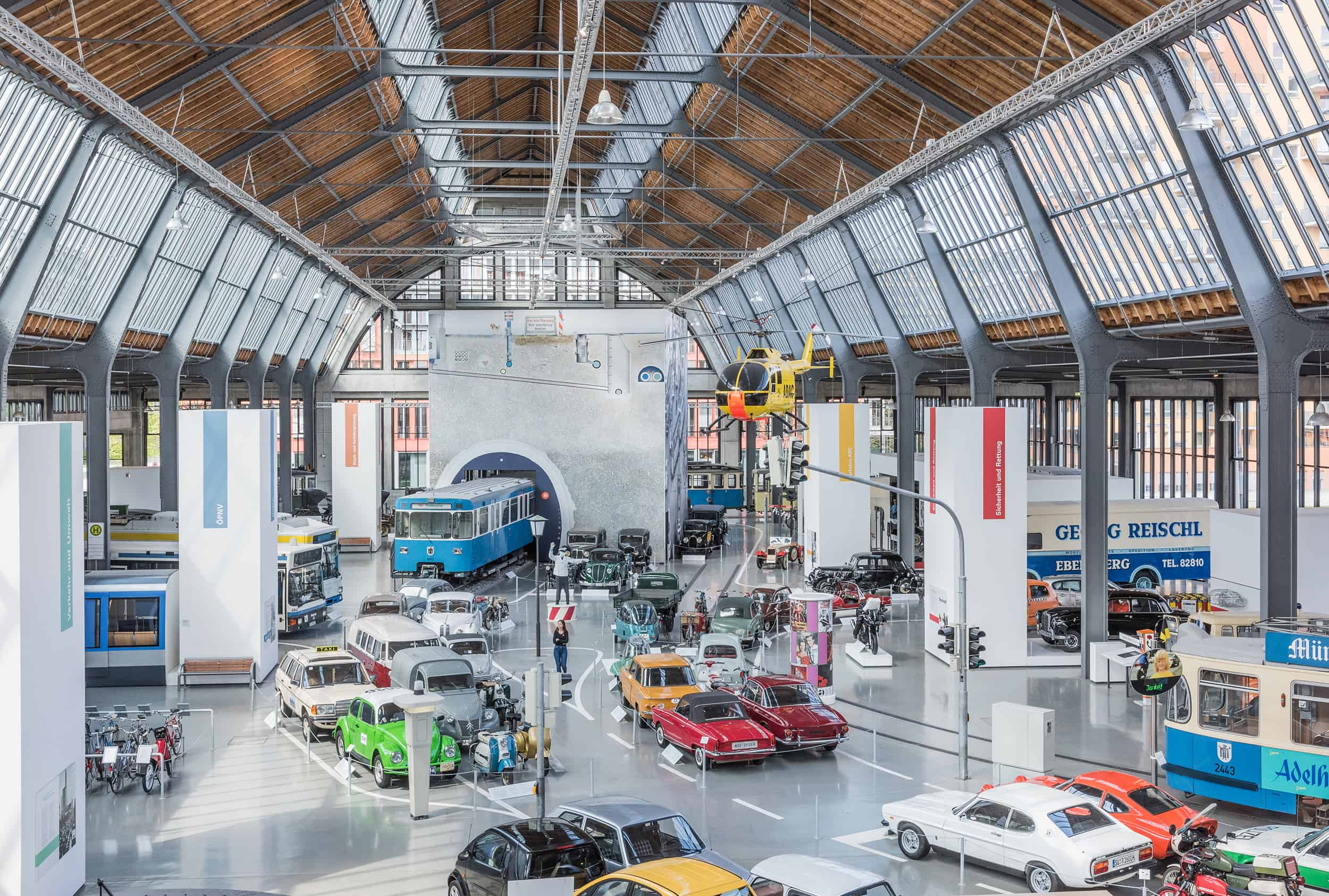 Located in the beautiful German city of Munich, Deutsches is dubbed  the world’s largest Science and Technology museum. It is home to some 28,000 exhibits from different fields of science. The museum is so big that a visitor would have to cover 5.59 miles (9 kilometers) to see all the attractions.  Masterpieces and several displays about science and technology attract millions of tourists every year. The attractions include the Planetarium, Science Show, and a lot more. 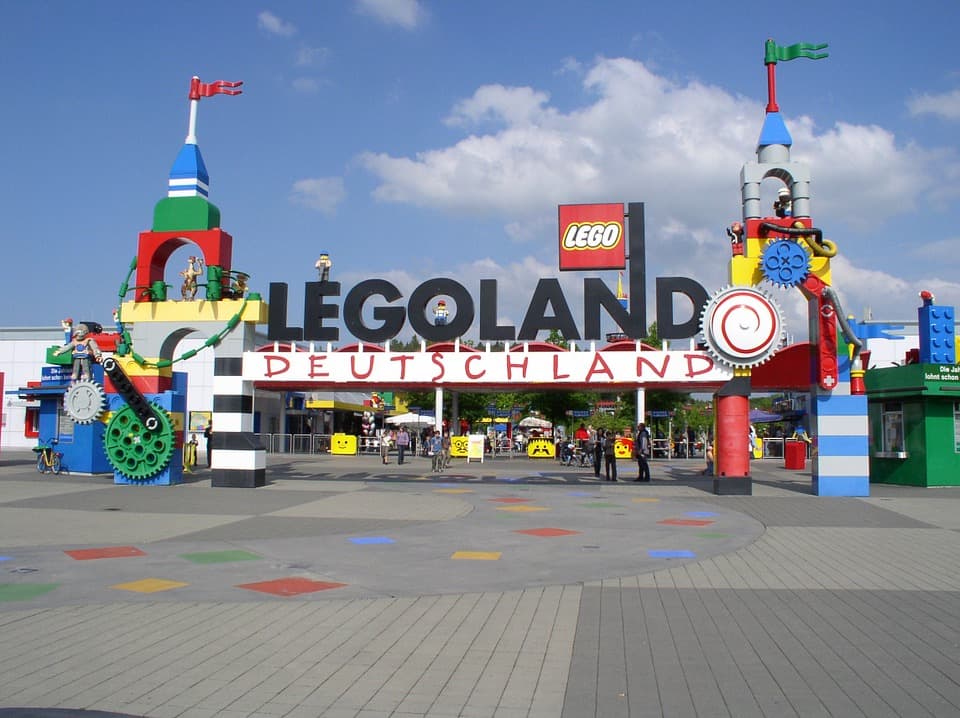 Legos are definitely for the kids! But even adults will enjoy a visit to the Legoland amusement park in Ulm that has several attractions including shows, rides, and of course the recognizable miniature world built from millions of Lego bricks.  This 107-acre kid-friendly German attraction boasts dozens of exhibits and Lego replicas of renowned world landmarks that the kids will definitely love.