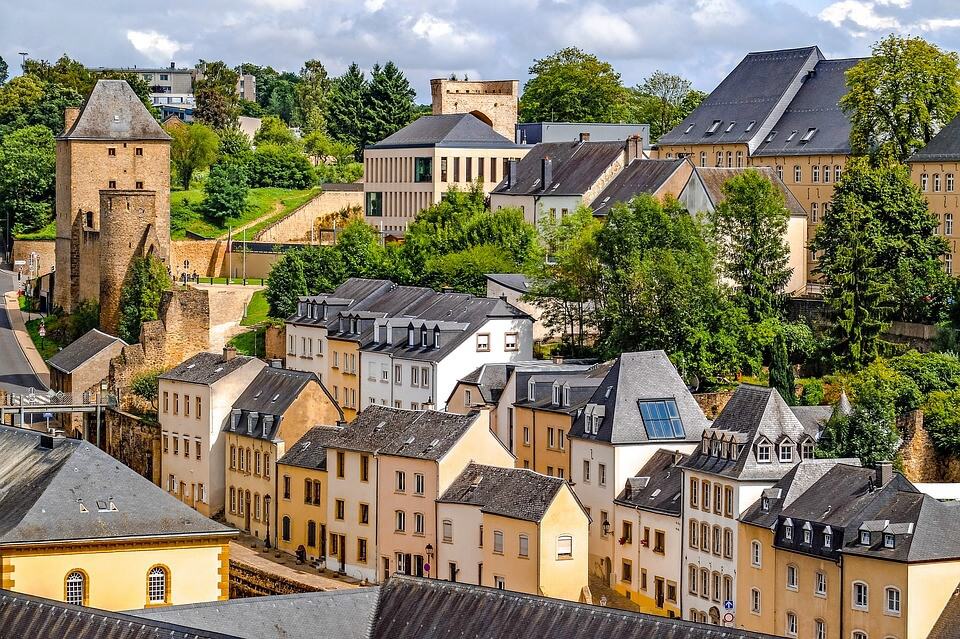 Luxembourg. Its name is just one of the many stories that intrigues, invites, and attracts non-Luxembourgers to travel and visit the country.

It, being one of Europe’s financial centers, does not only look good to the eyes of businessmen, but travelers also find themselves in love with the country. Its urban cities, inhabited by multicultural citizens, are family-friendly. The capital city is heaven for gourmet-lovers and party animals alike. 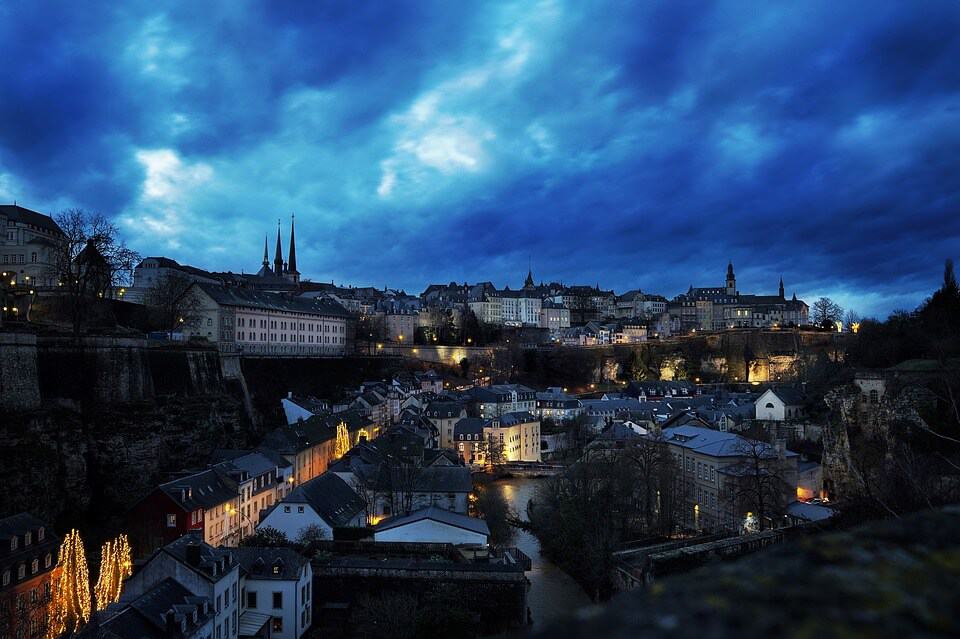 Though very small in comparison to its neighboring European countries, there are so many reasons why you should take the kids to the Grand Duchy of Luxembourg.

So, what can kids do and what places can they see in Luxembourg? Let’s take a look.

The Grand Duchy offers a great variety of attractions for kids, and there is no better place to start exploring the country than its capital city – Luxembourg City. Named as a UNESCO World Heritage city in 1994, Luxembourg City is mainly divided into the “Old Town” and the “Centre Ville.”

For some obvious reasons, the “Old Town” tells a story of the past. It will give you and your family a spectacular view of amazing architecture, castles, and buildings whose histories date back to pre-hundreds. The place could be touristy, but still a very mesmerizing sight to see. 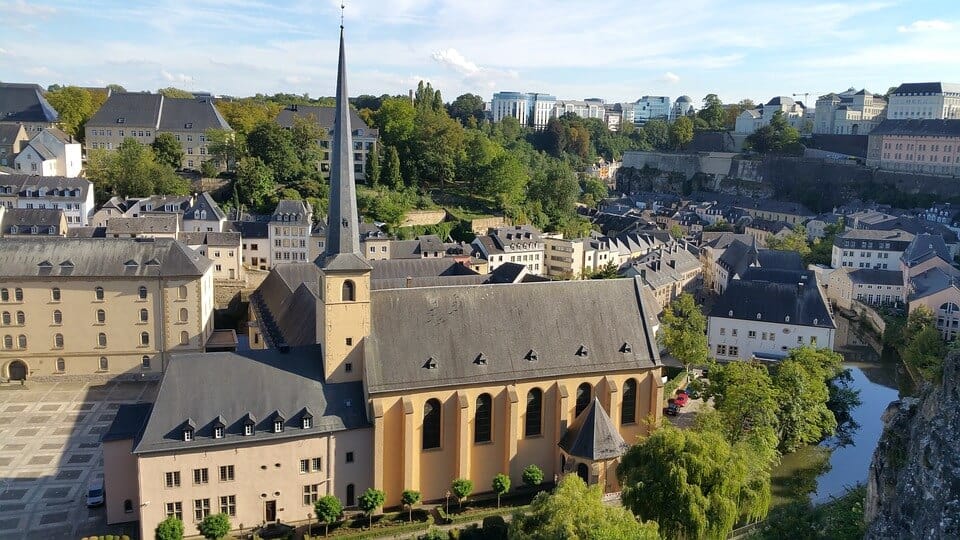 The more modern and cosmopolitan part of the city is the town center, more likely the business center. Newer buildings, cafes, and restaurants adorn this part of the city, so, it is where your kids can enjoy the food. 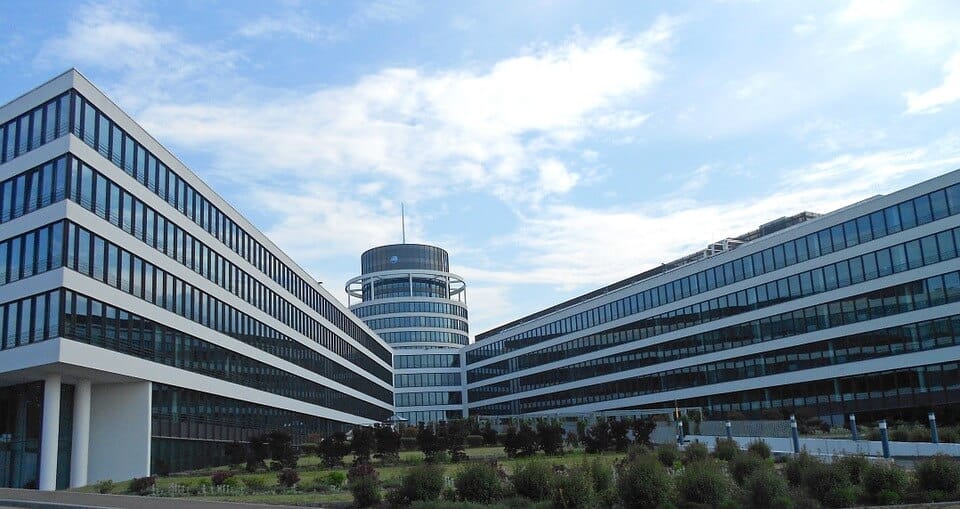 Moving around between the old and the new sections of the capital is easy and convenient, thanks to the city’s efficient railway system. You can further explore the city’s green valleys and riversides on foot or by bike and take in some remarkable attractions with the little ones. Guided tours that come in different languages is another option, too.

Foreigners account for nearly half of Luxembourg’s population. Therefore, it is a place where diversity unites. Its diversified citizenry welcomes kids and families to enjoy the picturesque neighborhoods with cream-colored walls, which is perfect for that Instagram selfie. In its capital, kids will find it amazing to see the dazzling views of blue rooftops in the Old Town. 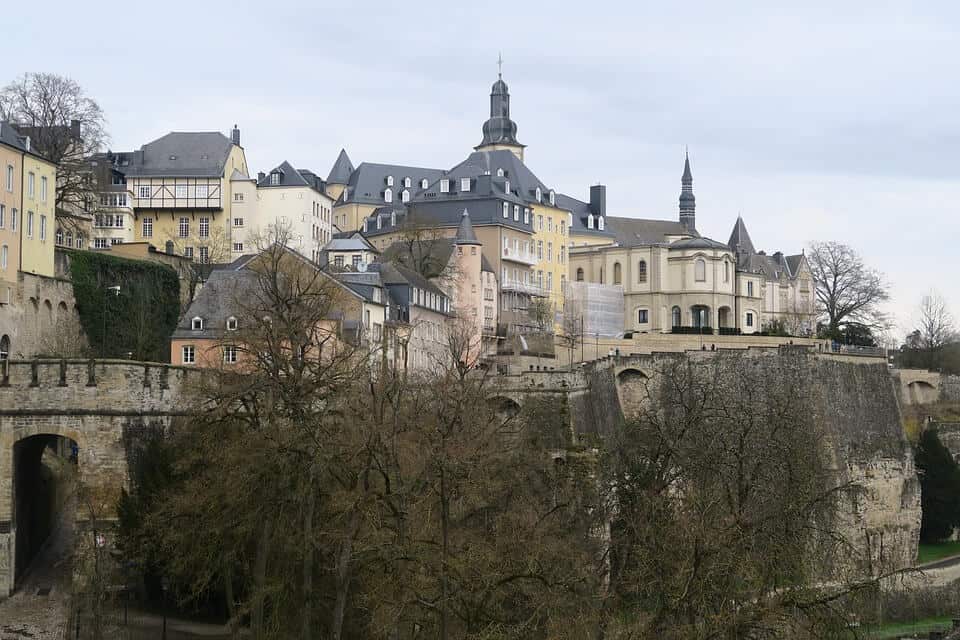 Often dubbed as “the most beautiful balcony in Europe,” The Walls of the Corniche or Le Chemin de la Corniche located in the capital city is the best spot for the family and kids to relax while enjoying the view of the city below. Rising high over the city, this wonderful pedestrian promenade is something you and the little ones should not miss.

The Castles and Palaces 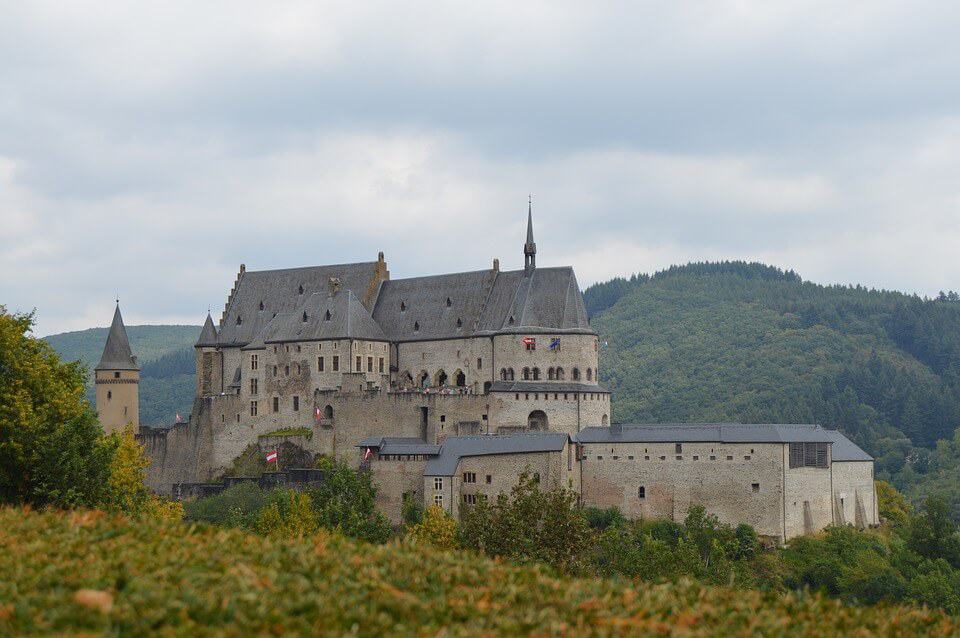 Since Luxembourg is a country ruled by a grand duke, castles and palaces are a common scene. Among your best choices are Vianden and Beaufort castles. The former is a hilltop fortress built around the 11th century; while the latter is a medieval castle that has ruins of fortresses.  Visiting both these places will be an amazing experience for the kids. Other significant attractions you can take the kids to are the Grand Ducal Palace, which serves as the residence of the Grand Duke. All these places have guided tours that will make your visit convenient. 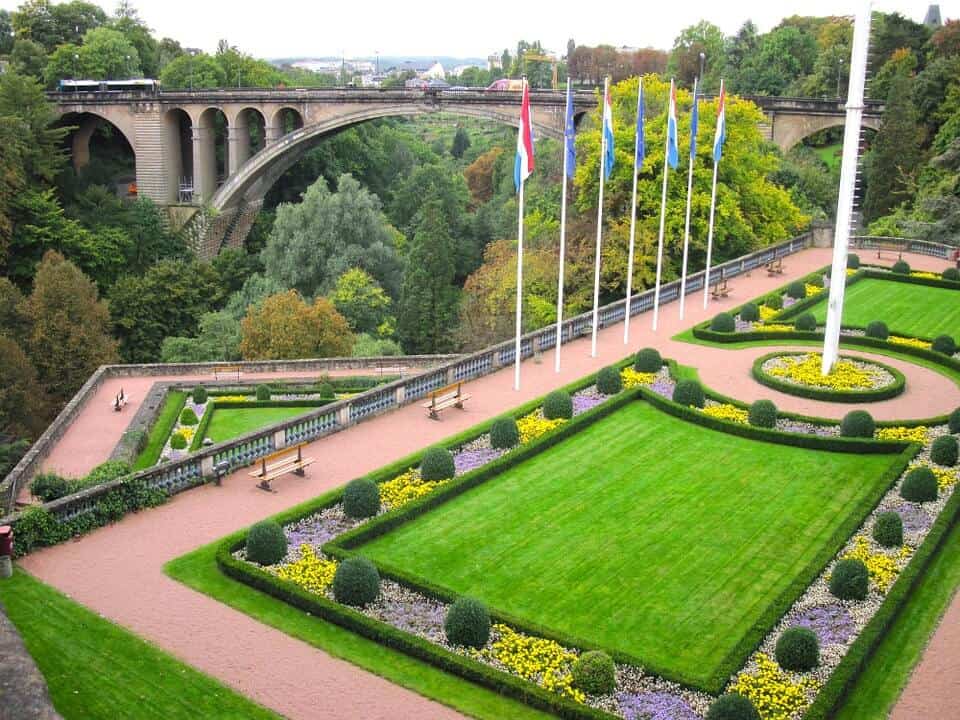 Other than the grand palaces, stunning ruins of fortresses, and a number of Disney-like castles, there are other historic and noteworthy architectural wonders that your family can visit in Luxembourg. Among my suggestions are: 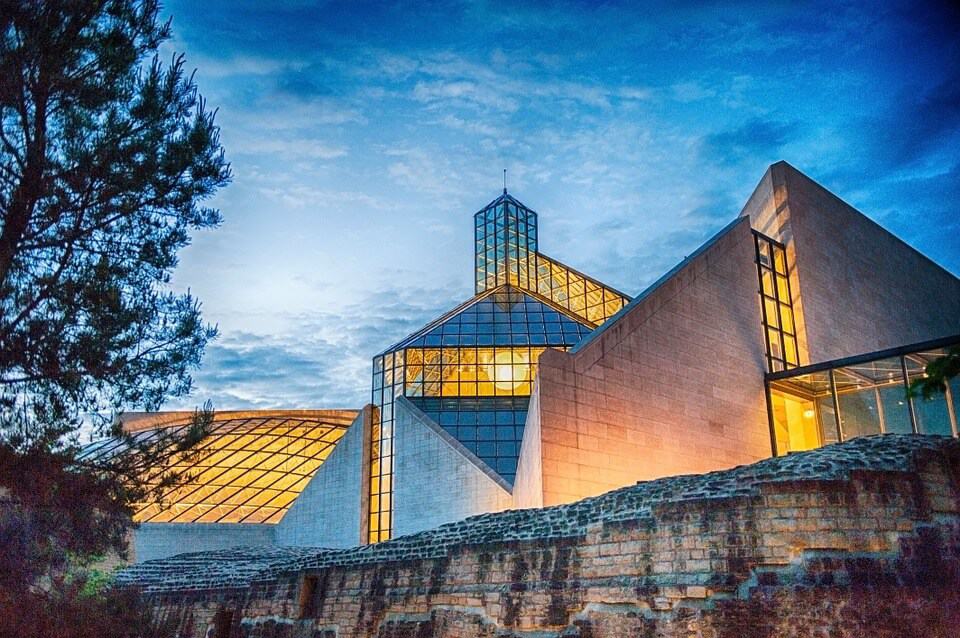 The country’s museums are excellent venues for your family to revisit what has been. Visiting museums will be the educational activity that the entire family can enjoy even before you jump into some physical adventures at parks and playgrounds. There are quite a number of options to choose from, but your best bets are: 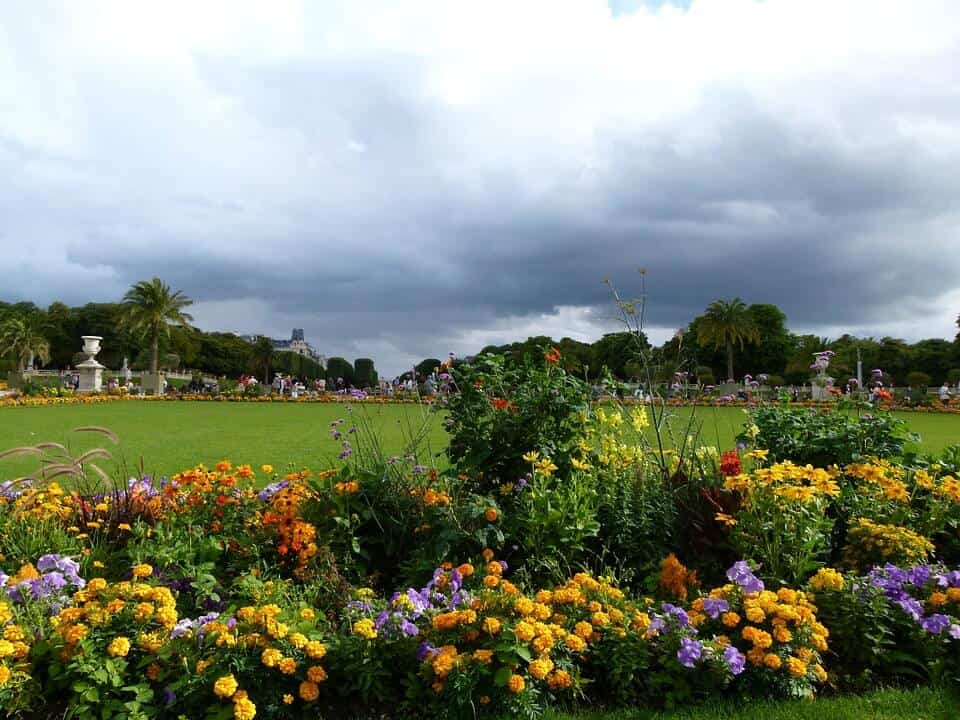 When you walk around the capital and the other part of the country, parks and outdoor playgrounds are a common scene, which is an incredible indicator of how Luxembourg values children and family. Suffice it to say, family is an integral part of its people and culture.  There are adventure parks where the kids can run, climb, and have fun on the circuits. The outdoor playgrounds number in the hundreds and are spread throughout the country. Some of the best parks and playgrounds where you can let the kids be kids are: 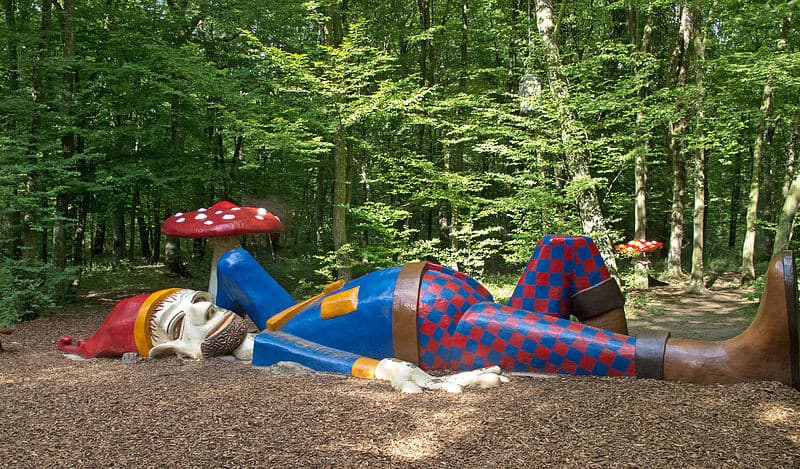 Your park adventure doesn’t end with outdoor playgrounds, but it continues by visiting Luxembourg’s only leisure and fairy tale theme park – Fairy Park in Bettembourg. The kids may not be seeing Mickey or Mini Mouse in the park, but its attractions that include exotic animals from different parts of the world, a house in the woods, a village of birds, and many others are as good as the other renowned parks.