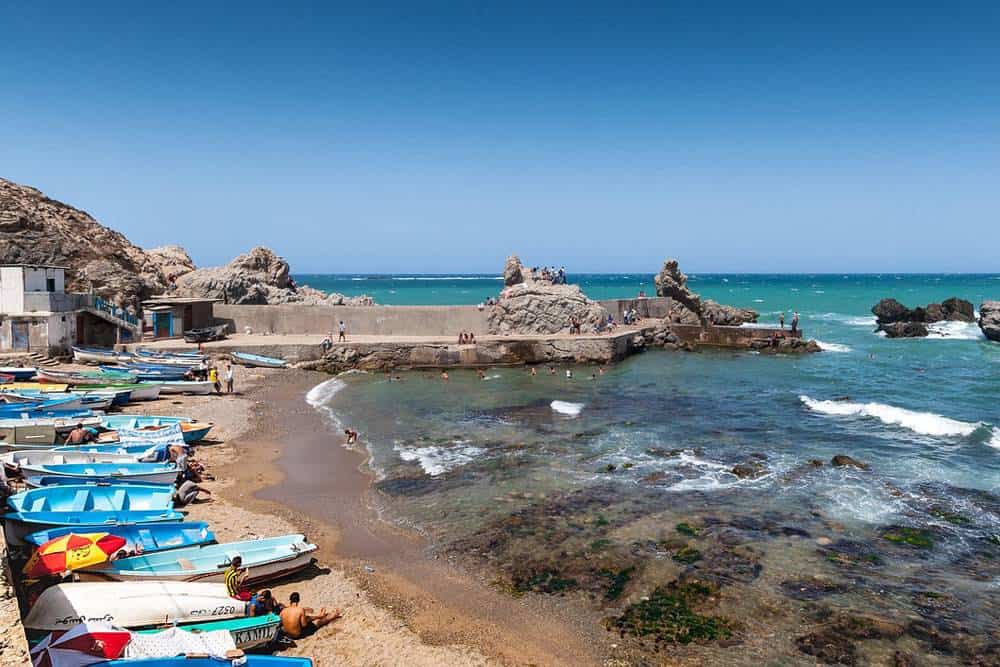 North Africa is a very interesting region of Africa, and something of a beauty unto itself. Although it is geographically part of the African continent, it is culturally more similar to that of Europe and the Middle East. In fact, the people who live here are also closely related to those from these places.

Of the many different countries that make up North Africa, one of the largest happens to be Algeria.

Located in the Western part of North Africa, and adjacent to Morocco, Algeria is an important tourist destination in this part of the world, and attracts tourist from across the region.

The history of the country and the larger region can be traced to numerous empires, ranging from the ancient Romans and Carthagians to that of the French. In fact, until the 20th century, Algeria was a French colony, gaining independence in 1962.

There are indeed a lot of things to look forward to, when you finally come to Algeria. Given in the list are seven things to do with your family once you get here.

If there is one feature of Algeria worth noting, it would be that the country is made up largely of the Sahara desert. 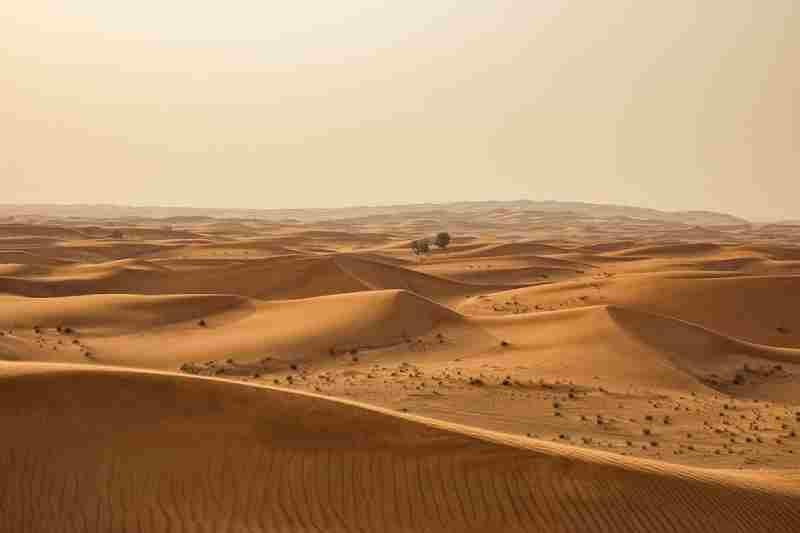 From sand dunes and rock formations to oasis and more, Algeria is a great place to check out the natural beauty of the world’s largest desert and perhaps learn how to ride a camel with confidence.

Where there is desert, there will also be a whole bunch of adventurous activities to go for. 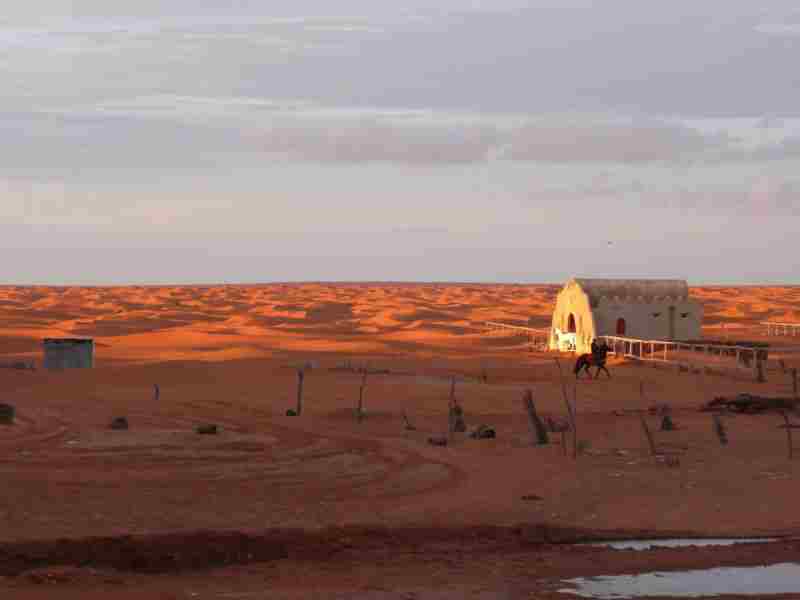 There are today several service providers who are catering to this demand, which includes everything from camping and hiking trips, to quad-biking, sand boarding and more.

3. Check out the Notre Dame

When people talk about the Notre Dame, they often think that it is a reference to the famous church in France. 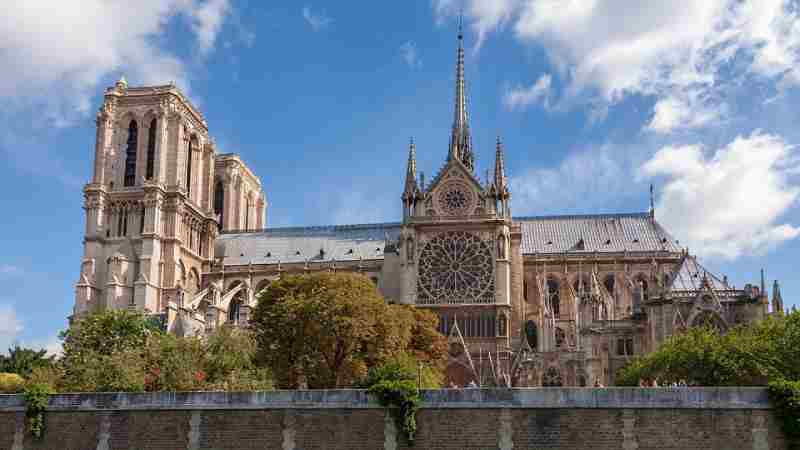 But not many people realize that there is also a Notre Dame in Algeria as well. Situated in the capital city of Algiers and dating back to 1872, the Notre-Dame d’Afrique is a roman catholic church built using Byzantine architecture.

4. Check out the Roman Ruins in Timgad

There was a time, very long ago, when a part of North Africa, in what is today Algeria, was a part of the Roman Empire.

And although the Roman Empire is no more, they have left their legacy in various spots across this part of the world. 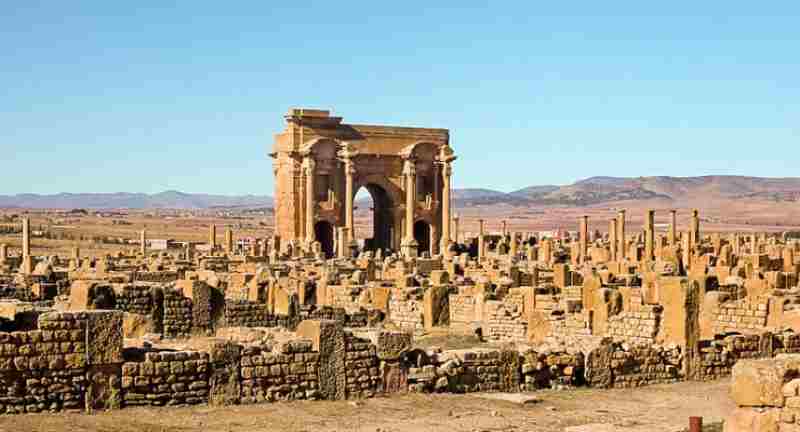 One such place happens to be Timgad, a beautiful and popular tourist spot in the Algeria, known for its beautiful ruins of roman structures.

From simple of broken walls to pillars and arches, the place is one of the most intact Roman settlements in this part of the world. It has in fact been declared as a UNESCO world heritage site.

5. Visit the Roman Ruins of Djemila

Another great site to check out roman ruins is Djemila.

Situated along the coastal region east of Algiers, Djemila boasts of some of the most well-preserved Roman ruins in the region. 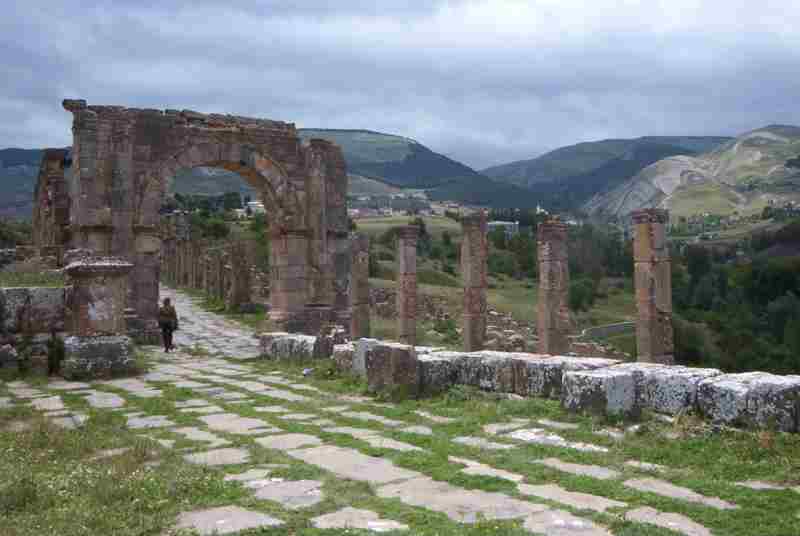 It should be noted here that the ruins are not always going to be stunning columns, arches and so on. Many of the ruins are nothing more than stone blocks that were used for construction during Roman times. With many of them covered by plants, grasses and other local vegetation, it can be rather difficult to spot them at first glance at times.

In addition to the ruins, one can also get a great glimpse of the vast North African landscape in this part of the world.

6. Learn About the Berbers & Their Cultures

A good portion of the country’s population is made up of the Berbers, an ethnolinguistic group. They are also found in other countries such as Morocco, Tunisia and Egypt. 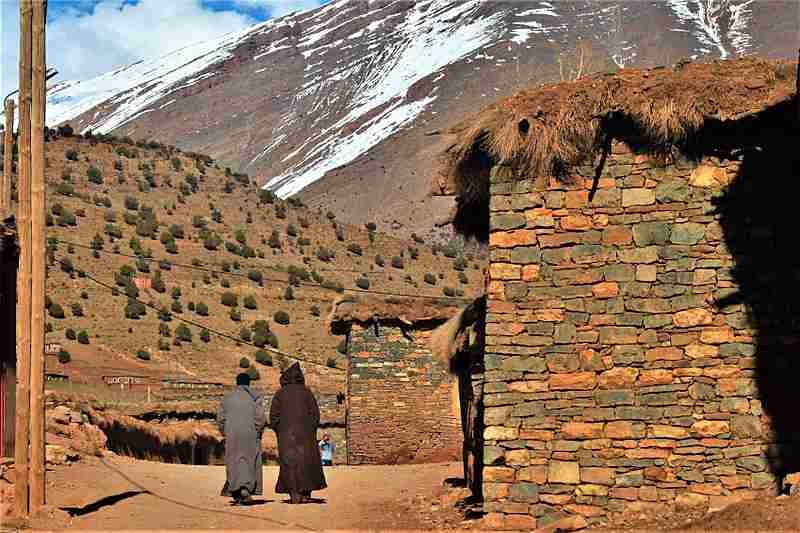 Spend some time and learn about the Berber people, ranging from their way of life to the history. A great place to do this would be the many traditional villages that exist outside of Algiers.

7. Check out the Mediterranean Coast

Stretching across the northern region of the country is the vast Mediterranean coastline. 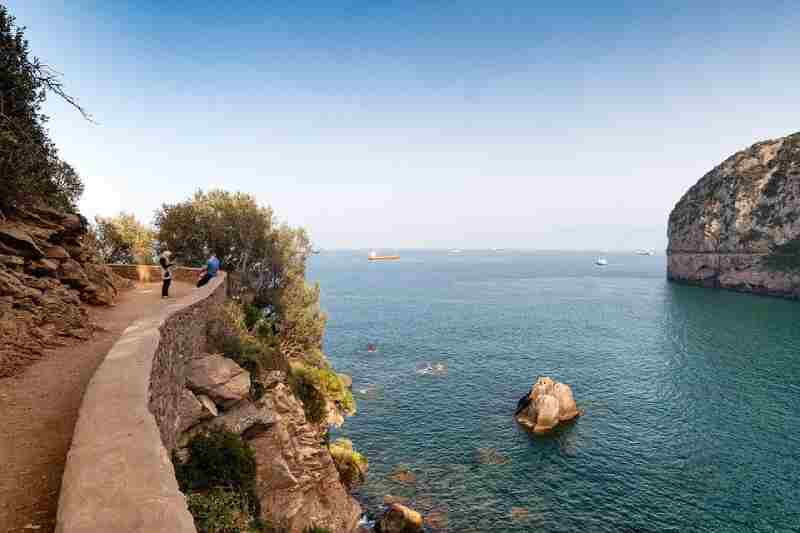 With its warm semitropical weather, stunning beaches and coastlines, as well as a great view of the Mediterranean, there is more than enough to do when you visit this part of Algeria.

Last but not the least, do make sure to spend some time and conduct your own research into the subject.

You will be surprised at just what this amazing country has to offer.