With a whopping twenty-four million residents, Shanghai has the largest population of any city in China.

This popular tourist and expat destination remain the second-most-famous city in China. The site of several hit blockbuster movies, Shanghai is one of the world’s leading cultural cities.

One of China’s most-modern cities, Shanghai is still intricately in-touch with the nation’s deep history. Visitors to Shanghai will be at once captivated by its modern charm while fully aware that they’re in the country that’s home to the world’s oldest surviving culture.

Our guide below will go over some of the most-important facts about Shanghai. From weather to attractions, we will tell you everything you need to know in order to plan your next trip. 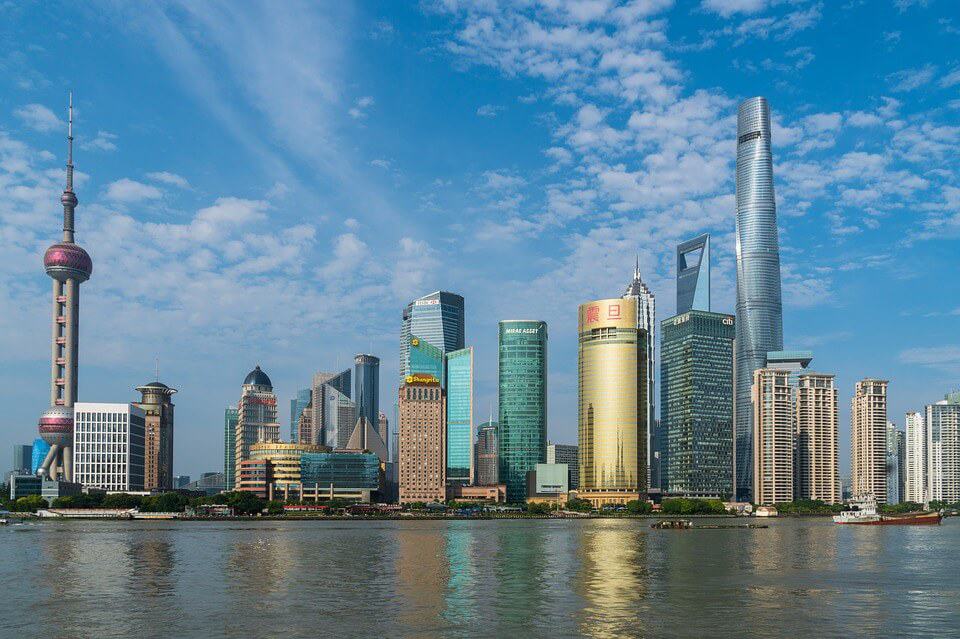 Shanghai is a municipality under the direct control of the Chinese government—meaning that it’s not in any province. The city is located on the East China Sea and the Yangtze River Delta in the mid-to-northeastern section of the country.

Shanghai has a humid climate that reaches distinctly warm and cool temperatures depending on the season. Winters in Shanghai can be particularly rough, with cold winds blowing in from Siberia. It’s not uncommon for temperatures to fall below freezing or to see snow during the winter months. The story changes completely, however, when summer rolls around. With its humid subtropical climate, Shanghai becomes of warmest cities in China.

Travelers to Shanghai are encouraged to dress for the season, as the city typically follows a pattern of four distinct seasons. Those visiting in the winter months should bring especially-thick jackets to combat chilly winds that can bring temperatures below freezing.

The best time to visit Shanghai is generally during the summer months. Because the weather in winter can be too cold for some, the warmer spring to summer months may be the best option. During this time, you’ll be better able to see the many attractions the city has to offer. You’ll also be able to take those late-night strolls to see the city in all its glory. From lighted cityscapes to traditional food markets, you don’t want to miss out on all the sights during the summer months. 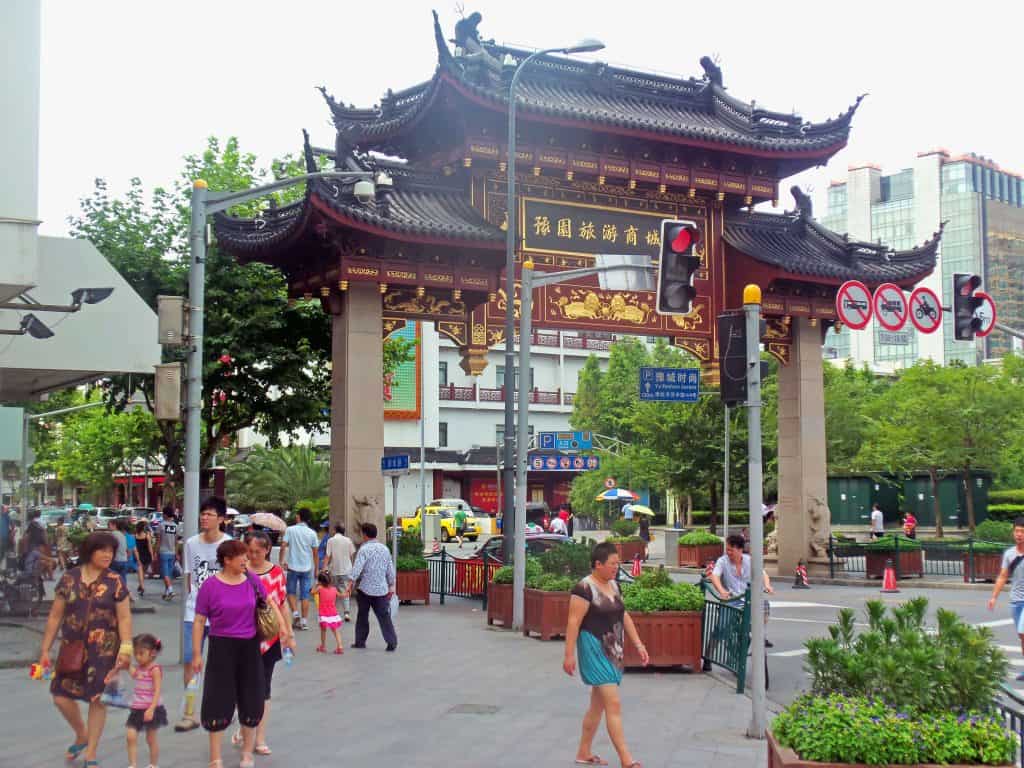 Before traveling to Shanghai, however, you may want to check out the air quality. Shanghai’s air quality has been a leading topic of concern in the worldwide global warming narrative.

With some studies finding that the level of pollution in some Chinese cities has cut up to five years of residents’ life spans, the Chinese government has taken a no-nonsense policy in cleaning up its air. Though Shanghai has seen significant improvements in air quality over the last decade, the air may not be as fresh as you are used to. Be prepared if you have allergy problems or asthma and make sure that you carry a mask. While the pollution isn’t as noticeable as this may make you believe, it’s best to come prepared in case there’s a particularly bad day.

Shanghai falls under China Standard Time. This is the only time zone in the nation—meaning you shouldn’t have any problems coordinating your trips throughout the country.

Things to Do in Shanghai

With over twenty-four million residents, Shanghai is home to some of the country’s most popular tourist attractions.The biggest being the country’s new Disney World resort. Shanghai Disney opened to much fanfare two years ago, with millions of residents flocking to the park’s opening. Now one of the most popular in the world, Disney Shanghai offers all the traditional favorites the brand has become known for. 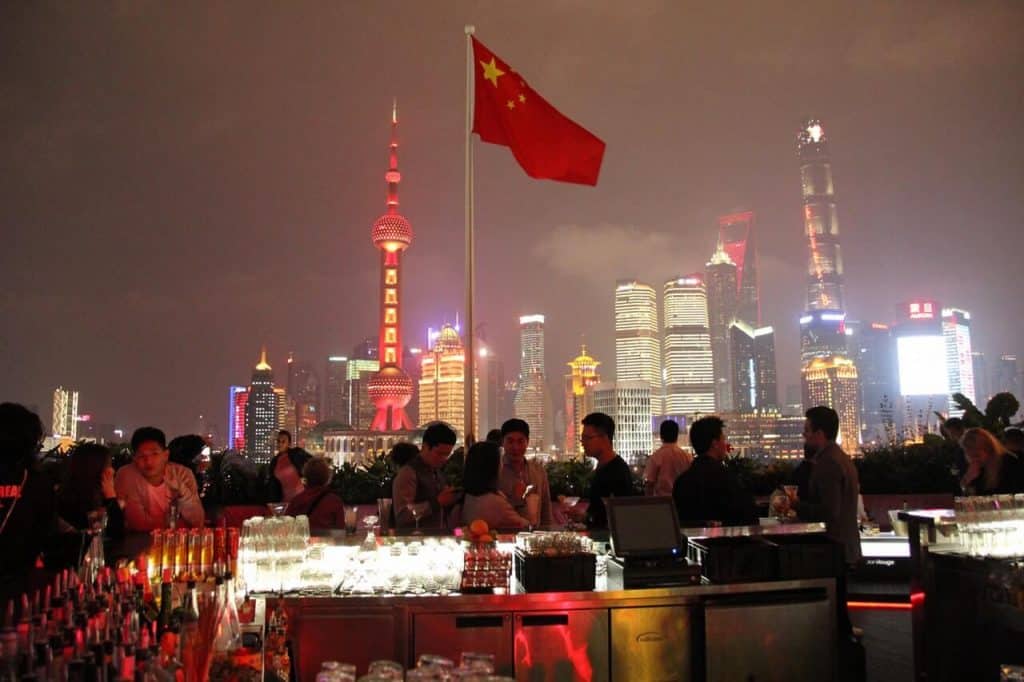 On the flip side, if you’re looking for more adult activities, Shanghai has a thriving nightlife. With several international bars available, you can kick back and relax with a diverse crowd of people. With bars offering free live entertainment and up-scale Western cuisine, you can get a taste of home even while several thousands of miles away.

Do note that the cost of certain activities in Shanghai is considerably higher than in other cities in China—so if you’re coming from another region, be prepared to pay a little more money. Public transportation, however, remains cheap, and you can find several local eateries that can feed you and your family on a budget.

Best of all, because of its size and large expat population, Shanghai is one of the most English-friendly cities in China. This means that you’re sure to be able to get around easily even if you don’t speak much—or any—Chinese.

Shanghai is one of China’s leading cities for a reason. With a  great climate, sizeable population, and several activities available for you and your whole family, Shanghai should be at the top of your travel bucket list.