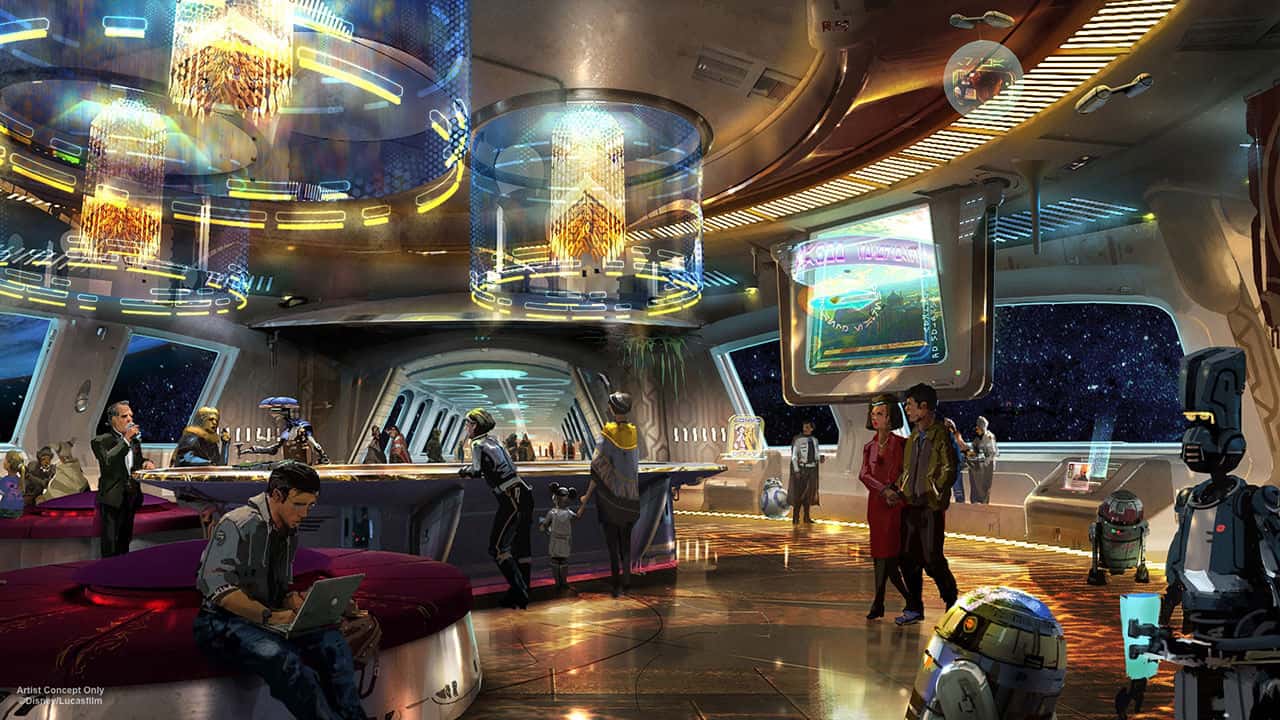 Rumor has it that the Force has been with Disney, as they company is reportedly underway building a new world-class Star Wars hotel and resort.

While the company has attempted to keep everything under wraps, current reports have leaked some exciting new information about the project.

There’s still a lot that Disney’s managed to hide, but from the sneak peaks we’ve heard about this new hotel, we’re very excited.

Built to be a hotel unlike any other, if reports are to be believed, this might be Disney’s best project yet.

So, what do we know about the project already?

Check out the ten facts below so that you can stay up-to-date on this mysterious project.

Bob Chapek, Chairman of Walt Disney Parks and Resorts, called the new hotel the company’s “most experiential concept ever.”

And for a company that’s been a trailblazer across the film and amusement parks industry, this is an exciting statement.

One can only imagine how the Star Wars Disney hotel will eventually look if Chapek’s words are to be right, but there are some early indications that it might take staying in a hotel to the next level.

2. You Can See Space from the Windows

That’s probably because you can see space from every window in the new Disney World Star Wars hotel.

That is, if early reports are to be believed.

The entire hotel is designed as if you’re on a starship space ship—meaning that when you look out, all you see is space.

If this is true, this is a great authentic touch that will help set this new hotel apart from any other.

If rumors are to be believed, guests will even get to dress the part! As a guest, you’ll be considered a resident of the Star Wars Universe, and they’ll even provide you with clothes so you can dress like it.

All of this goes to underscore the groundbreaking immersive nature of the hotel’s entire concept.

Sound far-fetched? It’s not if reports are accurate. 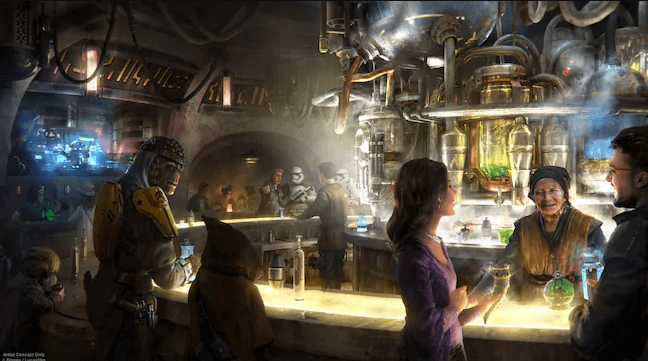 Early indications suggest that the staff will be around to bring guests into different guests that you may encounter in the Star Wars world. Not only that, staff will likely be dressed as characters from the story so that you get an even better experience.

It’s not exactly known when this new hotel will open. Though it’s reportedly been in the works for two years already, a hotel of this scope and magnitude will likely take more time to build.

It’s worth noting that Disney has built a new Star Wars section onto the rest of the theme park and that this section is scheduled to open later in 2019.

Does this mean that 2019 will see the opening of the new Star Wars hotel at Disney World?

Given what’s known currently and the fact that the hotel is remaining under wraps for now, it’s unlikely that it will be opening at the same time as the rest of the Star Wars portion.

Before the opening, you can probably expect a good bit more fanfare and advertisements—so it may be that the opening date is a bit off.

At this time, it remains to be seen how guests will be expected to arrive at the hotel. Reports have indicated that shuttle bus parking has been planned for the hotel, so it may be that themed buses will escort guests to their hotels—but this remains a theory for the moment.

Given Disney’s track record, guests who wish to spend a night at this hotel will likely have to spend a pretty penny. Because of the hotel’s unique nature and design, it might even go for more than other famed Disney hotels.

If you’re wanting to stay a few nights here, it’s probably a good idea to go ahead and start saving. Even though there hasn’t been an official price schedule released, prices for established hotels at Disney World can already reach from the hundreds to the thousands of dollars.

You may have guessed it already, but the new hotel is scheduled to be in Disney’s Orlando location. This will make it a direct competitor to Universal’s World of Harry Potter theme park, making it another example of a clash between these franchise titans.

9. It Will Connect to the New Star Wars Galaxy’s Edge 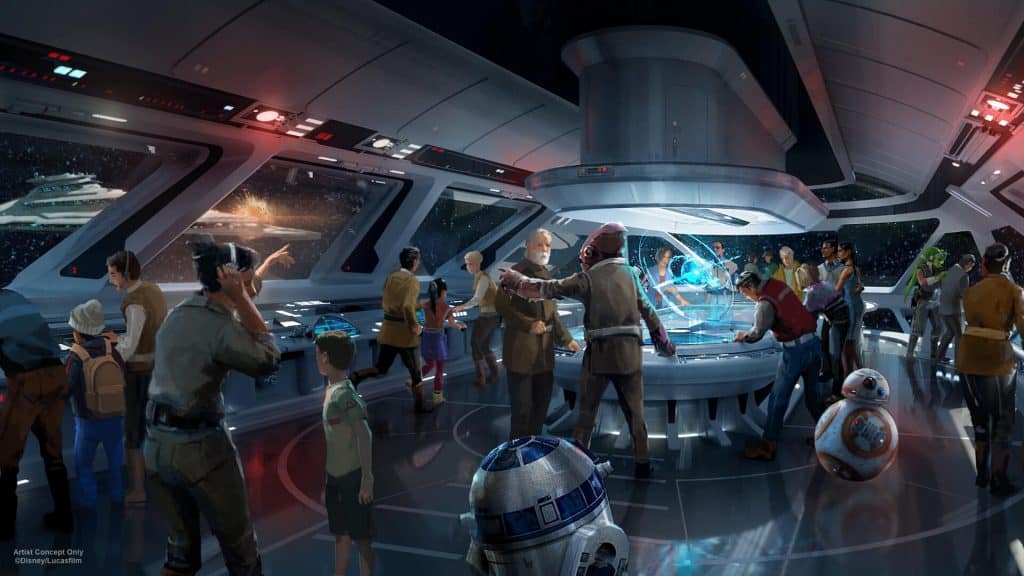 It was announced in early 2018 that this new park will be connected to Disney’s new Star Wars Galaxy’s Edge edition to the Orlando theme park.

Okay, so maybe technically you will, but if we’re sticking to the theme, in order to get into the hotel, you’re going to have to “board a starship” that will take you into space.

This makes the new hotel the perfect getaway resort!