Everyone has heard of Uber, and most everyone has ordered or at least ridden in an Uber. Most people have an Uber App on the phone as well. One of the largest cab-hailing companies in the world, it’s no surprise that the company has expanded and is still expanding into ridesharing, food delivery, bicycle sharing, and more. The convenience of an Uber is nearly unsurpassable. However, “Are there reliable Uber alternatives?” The good news is, wherever you find yourself in the world, there are. Some companies are small and still growing, and some are only available in certain cities.But it’s worth the time to look into them, especially if you plan to travel, and start offering them your service considering the bad rep that Uber is strongly developing. The companies below are more reliable and most endeavor to treat their employees fairly. 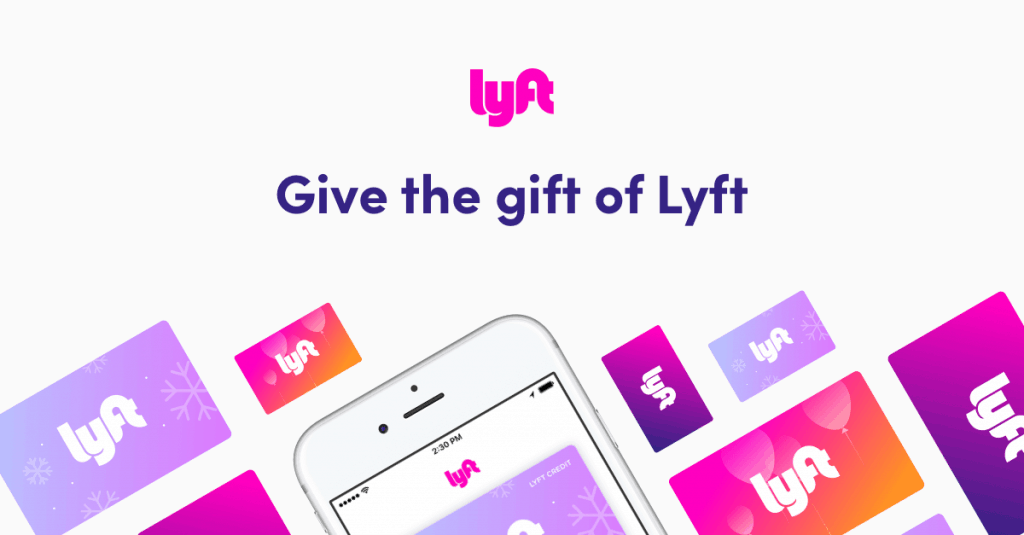 Lyft is Uber’s strongest competitor, just about neck-and-neck with the giant cab-hailing company. While the two are very similar, Lyft has had far less controversy and gives its drivers a higher cut than Uber. Uber may offer a large sign-on bonus, but compared to the consistently higher hourly rate with Lyft, it just doesn’t measure up. Plus, Lyft offers its drivers all sorts of rush hour bonuses.

Happy drivers usually produce happy riders, and riders are even happier with Lyft because, overall, it has better prices and better customer support. However, Lyft is still a huge organization, so if you’re looking to support smaller and more personal companies, the rest of the companies in this article are alternatives to Uber and Lyft. 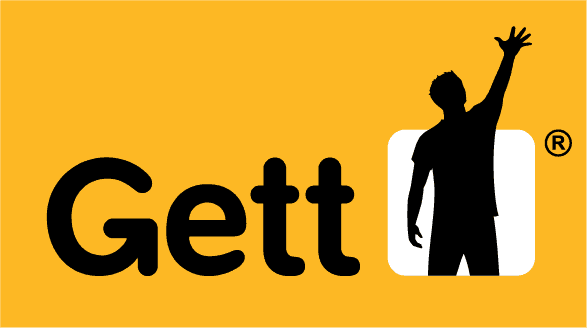 Originated in Israel, Gett has expanded into parts of Russia, most of the U.K., and New York; it’s available in over 100 cities worldwide. One thing that makes Gett so appealing is that you can schedule your ride up to two weeks in advance – that means no more last-minute airport ride panics. In an effort to compete with companies like Lyft and Uber, Gett offers $10 flat rate rides anywhere beneath 110th street in Manhattan – a crazy cheap price for Manhattan.

Gett has also gotten into providing transportation for businesses so that they can book any sort of delivery, logistics, or transportation on-demand. In the last couple years, the company has bought out Juno, another cab-hailing app. Juno is a small company that only operates in NYC, but they believe that employees that are better taken care of offer better service. As a result, they do an excellent job of caring for their drivers who then take good care of their riders.

Curb is an app that gives you the convenience of hailing professional taxis without standing on a street corner on a rainy day and waving wildly in competition with the person across the way (who’s also waving wildly). Out of all the 65 cities in which Curb is available in America, it is most popular in New York City. You can also book a cab up to 24 hours in advance with Curb.

Each ride booked starts with a convenience fee of $1.95, and usual taxi rates apply from there. Fortunately, Curb doesn’t have surge pricing, and you can also rideshare to make your trip cheaper. With 50,000 cabs worldwide and 100,000 drivers, on average, your wait time with Curb will never exceed five minutes.

Flywheel is another taxi-hailing app similar to Curb, but it’s only available in select cities on the Pacific Coast – Seattle, San Francisco, Portland, and San Diego among them. It’s great for drivers, like Curb, in that they don’t have to mess around with meters and such, and each taxi is government-certified, so you can enter your taxi feeling completely secure. This is certainly an alternative to Uber!

HopSkipDrive is a dream come true for working moms – probably because it was three working moms who came up with the idea! HopSkipDrive was founded by professional women who have kids. The purpose of the app is to serve kids who need to get somewhere but don’t have a parent or caretaker to take them there. So far, it’s only become available in select cities in California.

Each driver – called a Care Driver – undergoes an extremely scrupulous process to receive driver approval. They must have at least 5 years of childcare experience and pass a 15-point certification test that includes extensive background checks, fingerprinting, TrustLine registry membership, monthly DMV checks, reference checks, and in-person meetings. In short, by the end of their process, your kids are in safe, capable hands!

International Alternatives to Lyft and Uber

Easy Taxi began in Brazil and quickly expanded into the rest of Latin America as well as parts of the Middle East, Africa, and Asia; with over 420 locations worldwide, it’s currently one of the most popular cab-hailing apps in Latin America. Easy Taxi is dedicated to guaranteeing its riders a worry-free and save ride, so their drivers are screened rigorously, and their app gives you the option to send your location to a friend so that they can track your progress and see where you are at all times.

You’ll find a lot of deals with Easy Taxi as they frequently offer coupons in particular locations. You can always find these deals on their Facebook page. In addition, you can pay in either cash or credit, which is a rare commodity!

Didi Chuxing has undoubtedly swept through and taken over China. In fact, Uber attempted to create a following in China and utterly failed with Didi Chuxing as their competition; in the end, they sold all of their China assets to Didi Chuxing and pulled out. It’s available in over 400 cities in China and is soon looking to move out of Chinese borders.

Didi Chuxing is extremely handicap friendly, offering special options for those who are handicapped. Additionally, it has gone to great lengths to ensure safe rides with random biometric ID testing for drivers, a daily selfie sign-in to drive with the app, and a button within the app that connects directly to the police in case of an emergency.

This app is quite unique – along with its American and Australian sisters – in that its purpose is to offer rides for women by women. Violence against women in the cab-hailing industry has grown to be a huge problem, especially in Mexico City, so some businessmen, perhaps men who were concerned for their wives, began this app in 2019 to provide rides that were safe and exclusive. Women often feel safest when they are with another women, and in addition, this app is providing employment for women in what’s currently a highly competitive market. Men can ride with Laudrive only when they are joining a female passenger who have built trust by using the app at least 20 times.

Laudrive is only available in Mexico City, so far, but other cities around the country are demanding it. Australia, California, and Boston have had similar ideas with Shebah in Australia, See Jane Go in California, and Safe her in Boston.

Uber isn’t really even an option in France, as the company has been completely banned. LeCab has filled the gap with its goal of providing taxi service in addition to private chauffeurs. The company has a growing fleet of eco-friendly Peugeot 508 sedans which are equipped with technology that reduces gas consumption by 15% and also restarts 40% faster than other vehicles. Each vehicle contains an iPad for entertainment, and the maximum wait will never exceed 7 minutes. The app is extremely user-friendly with the option to reset travel details with a simple shake of your phone.

It almost makes me want to move to France! LeCab is available in over 20 cities in France, and if you’re feeling exceptionally luxurious, you can even rent a private jet from them!

Mytaxi, an app that calls licensed taxi drivers, is popular all over Europe. Though what you’d expect is just the usual yellow cab, in London, they even have the typical black, so you’re guaranteed the real London experience, even with Mytaxi. It’s especially gained popularity in the U.K. as a result of all the controversy Uber has been involved in of late. Uber’s loss has been Mytaxi’s gain, as it has made significant headway. It even offers special fares to Uber loyalists, like 50% off airport rides, for example.

If you frequently travel Europe or you plan to explore several different countries in Europe, you’d be very well-off if you downloaded this app as it works in most of them. Mytaxi has over 100,000 drivers in over 50 cities and offers pre-booking. You can even save and book your favorite drivers.

*Images are from the taxi websites.