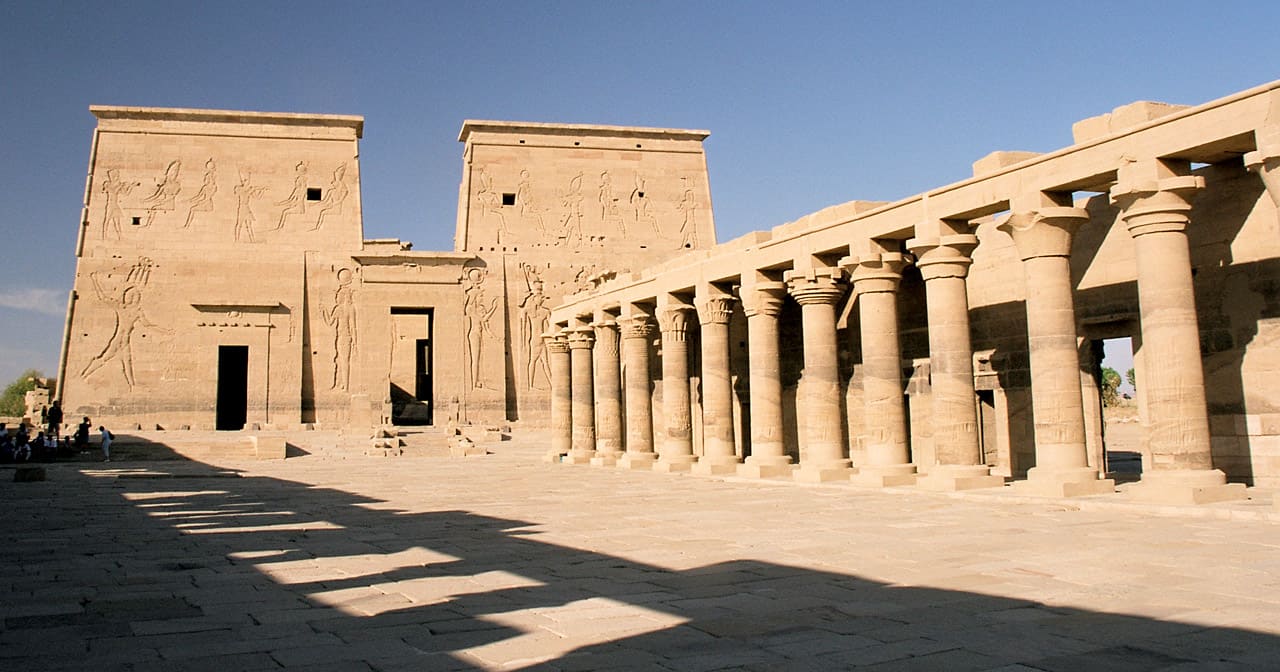 Egypt has one of the world’s most fascinating histories. Though the people of Ancient Egypt have long since gone, their culture has remained to inspire and intrigue researchers for millennia.

With such a rich history, it wasn’t difficult to find these ten fun facts about Ancient Egypt that we’ve listed below!

1. The Great Pyramids Are Bigger Than You Think

The verdict is still out on how the Ancient Egyptians built the pyramids, though some scientists believe they are beginning to find the answer. 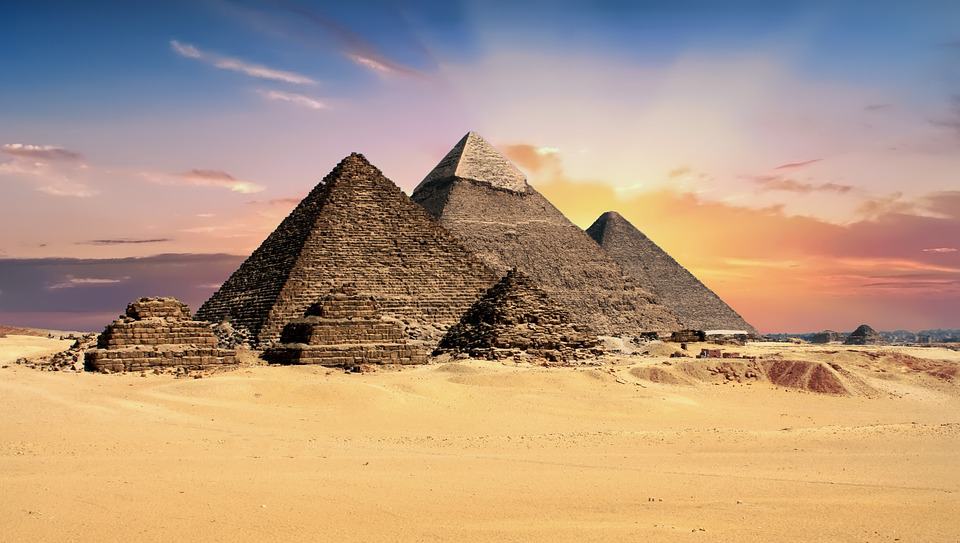 It’s no wonder that it’s long baffled researchers, however, with the biggest pyramid in Giza measuring up to eight (American) football fields in length and 481 feet tall. To put that into better perspective, this was the tallest man-made structure in the world for almost 4,000 years!

2. The View from the Pyramids Is More Modern Than You Realize

Though you may feel as if you’re taking a trip to the past when you visit the pyramids, you may be surprised to learn that the view from there is actually quite modern. 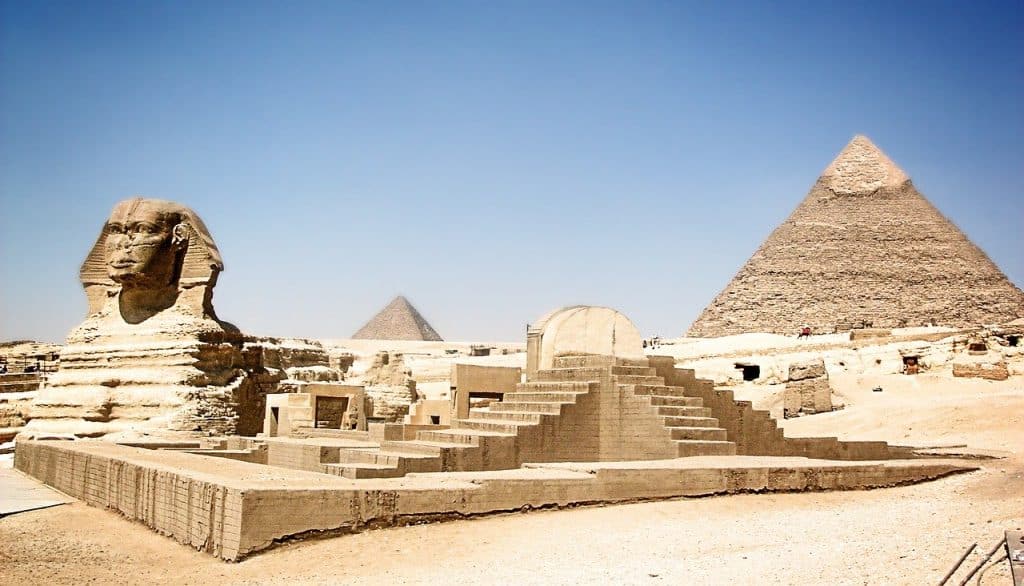 From the pyramids, you can see a modern cityscape in Cairo—which surprises many tourists who come to see the legendary ancient pyramids.

3. Ancient Egyptian Women Had Many Rights 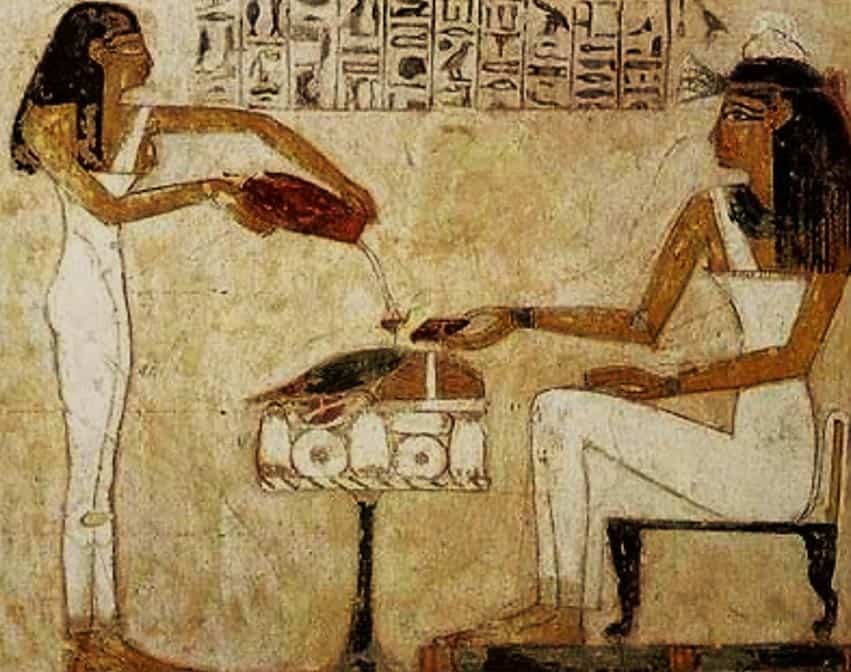 Compared to other women in the ancient world, the women of Egypt had comparatively more rights. The wealthy ones had the ability to choose professions, for example, while all could file for divorce.

4. Hieroglyphs Were Developed Over 5,000 Years Ago

Much has been said about the mystic Egyptian written language. Researchers believe it got its start as cave paintings over 5,000 years ago, making it one of the oldest languages in the world. Most other civilizations wouldn’t develop written language until much later.

5. Tourism Is Incredibly Popular in Egypt …

So much so that it actually constitutes more than 10% of Egypt’s workforce. Because traveling to the pyramids remains so popular, many Egyptians find themselves working in the tourism sector.

Ancient Egyptians are known for their mystifying innovative capabilities—and that goes far beyond the pyramids.

Were you aware, for instance, that they also built the first clock? Or that they defined a year as 365 days—a format that we still use today?

7. The Nile River in Egypt Is the World’s Longest Running River 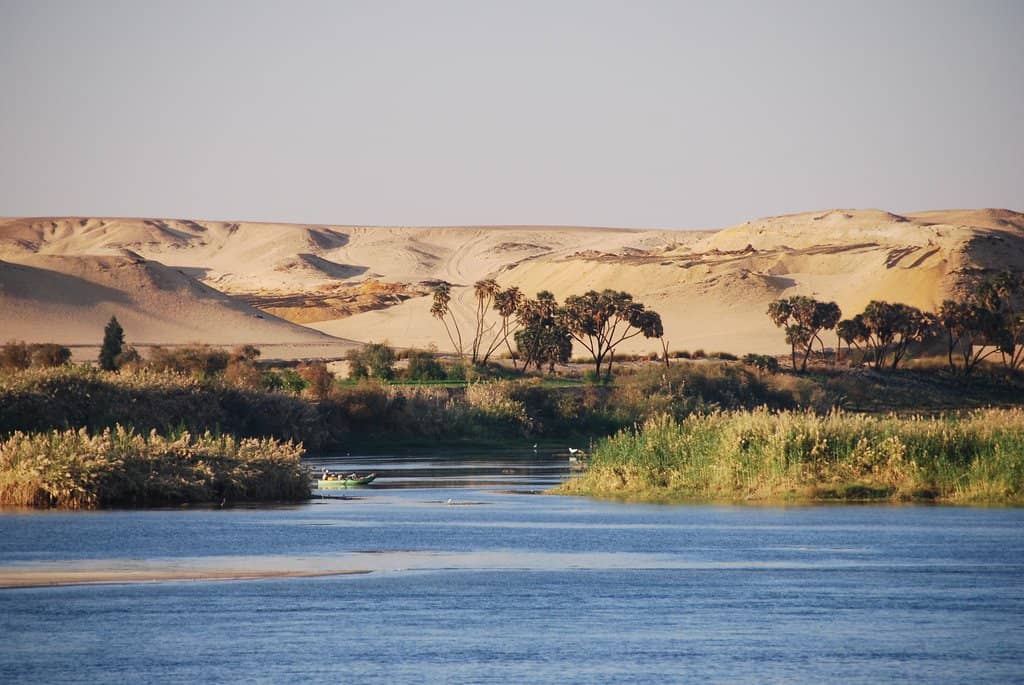 This fun fact about the Nile River in Egypt leads us to another one of Ancient Egypt’s inventions:

The Nile was very important to the agricultural success of Ancient Egypt, and much Egyptian folklore surrounds it. Because of this, they developed a calendar to keep track of the river’s flooding cycle.

The Ancient Egyptians worshiped an astounding number of deities. With over 2,000 gods recorded in Ancient Egyptian folklore, it can be difficult to understand how they managed to worship so many today.

Research may have the answer, however, as current indications suggest that different cities worshipped different gods.

9. The People in Egypt Today Are Not the Same as the Ancient Egyptians 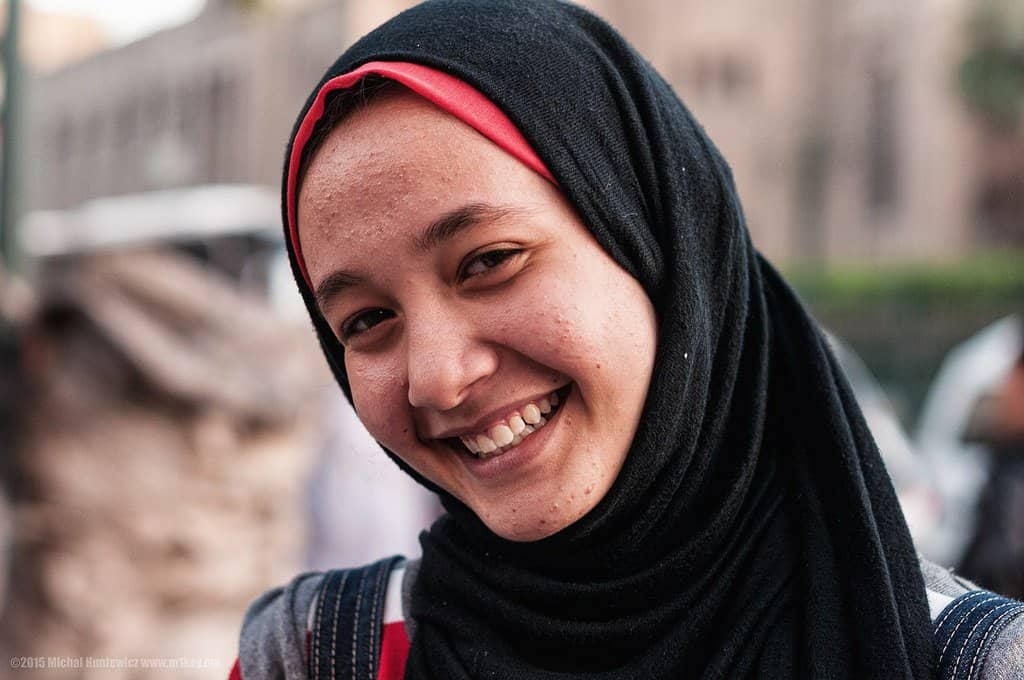 It may surprise you to learn that the people of Ancient Egypt have been gone for over 2,000 years. As the population of Egypt changed, so did the religion, and now Egypt boasts a majority Muslim population—quite a change for a country that once worshipped over 2000 gods.

10. Mummies Have No Organs

Just as famous as the ancient pyramids are the mummies that went inside them. But were you aware that prior to mummifying pharaohs and other dignitaries, workers would embalm the bodies and remove all the organs? 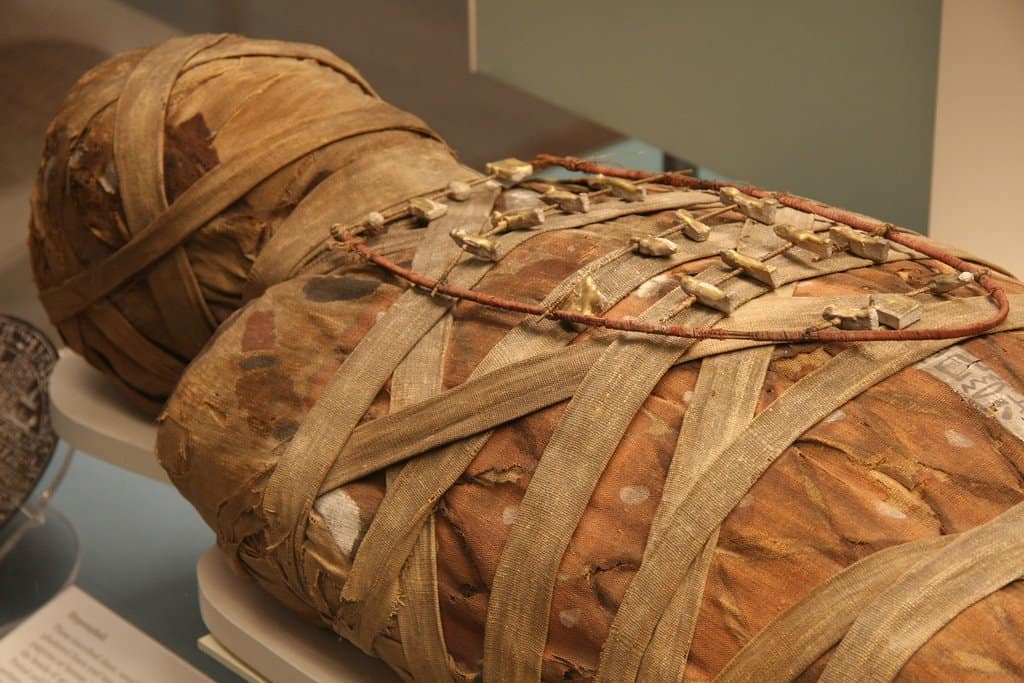 The organs were then placed in jars for storage, leaving us to believe that that’s one practice we can be glad they left behind.