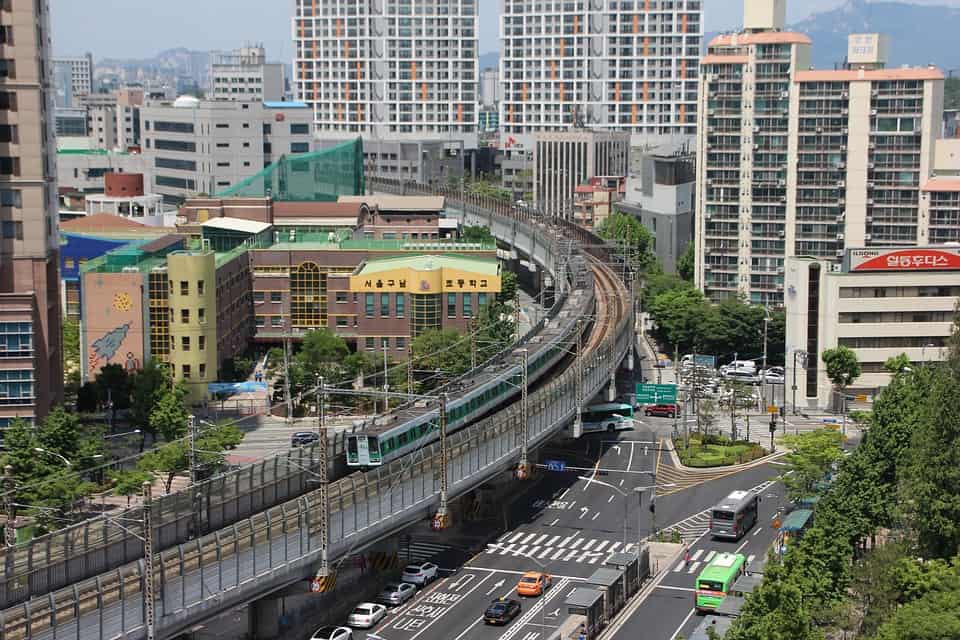 The twentieth century growth of South Korea remains one of the world’s greatest modern economic marvels.

Since being opened up to the West, South Korea has become one of the world’s leading cultural and technological hubs.

But how much do you really know about the Land of the Morning Calm?

Keep reading below to learn ten of the most interesting facts about Korea.

1. K-pop is One of Asia’s Largest Musical Exports 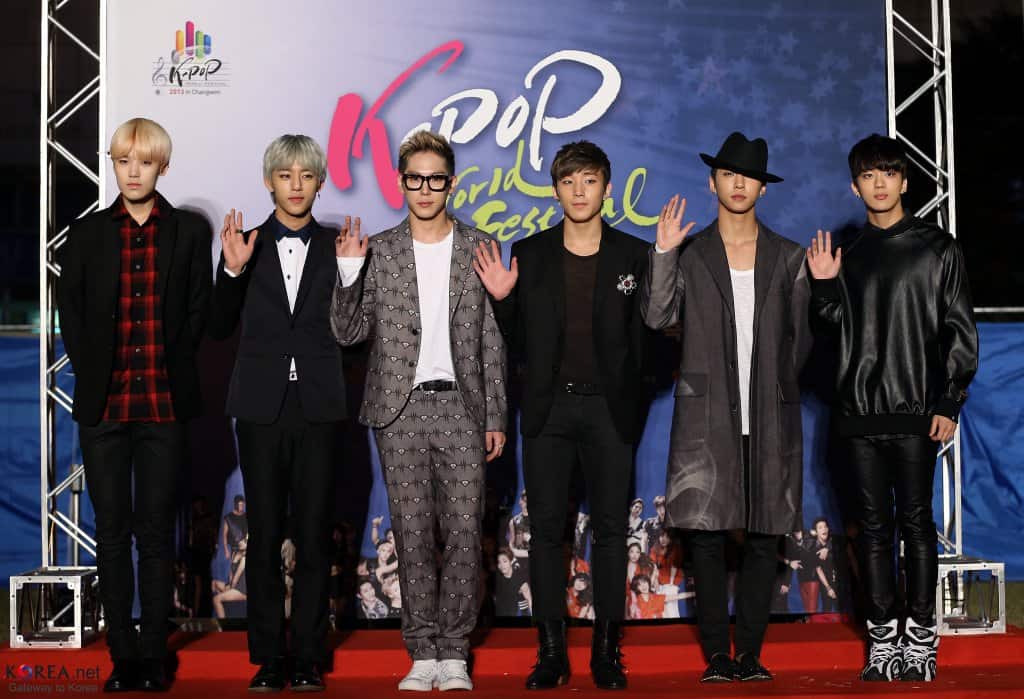 Ever since the explosion of Gangnam Style, Korean music has slowly begun to infiltrate the Western market. While it’s true that K-pop was growing in popularity before then, the release of Psy’s groundbreaking hit allowed for current K-pop groups, like BTS, to score TV and magazine appearances in the US!

2. Korea is Home to the World’s Largest Department Store 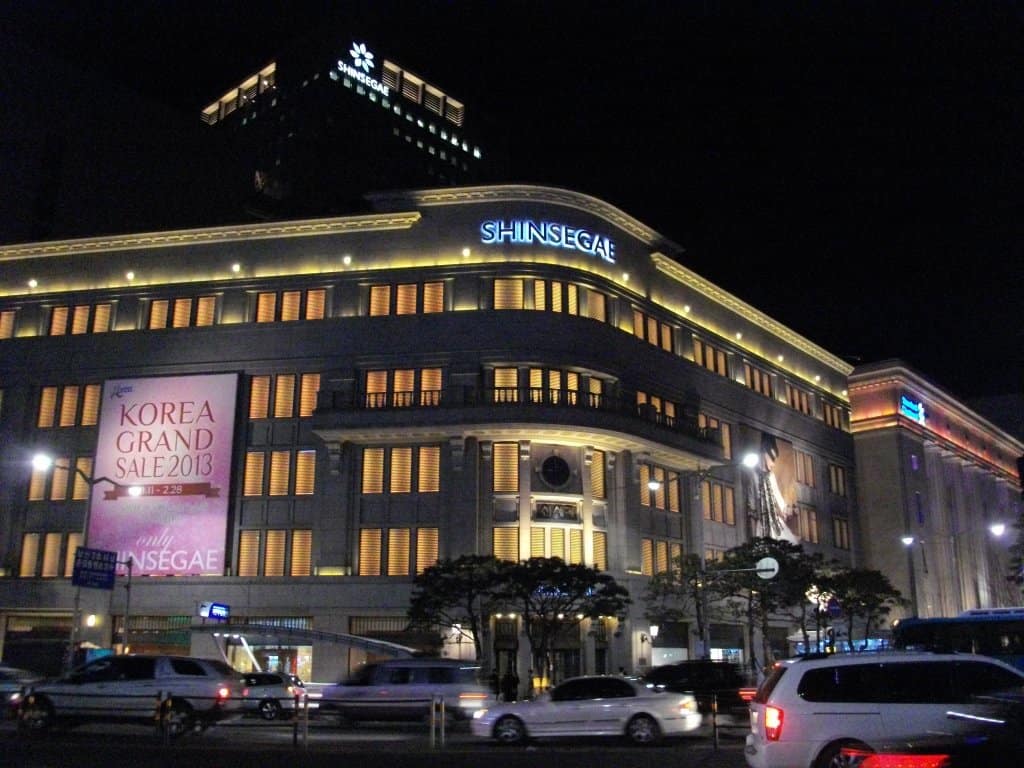 Located in Busan, Shinsegae Department Store is the world’s largest, a title it’s had since beating out Macy’s for the honor in 2009. With twelve floors and almost 300,000 square meters, Shinsegae’s size is almost incomprehensible.

This fun fact about South is great for kids and for your whole family! With one of the world’s largest selections, there’s always something to do—even if you come alone.

3. Korean Age and Western Age Are Not the Same 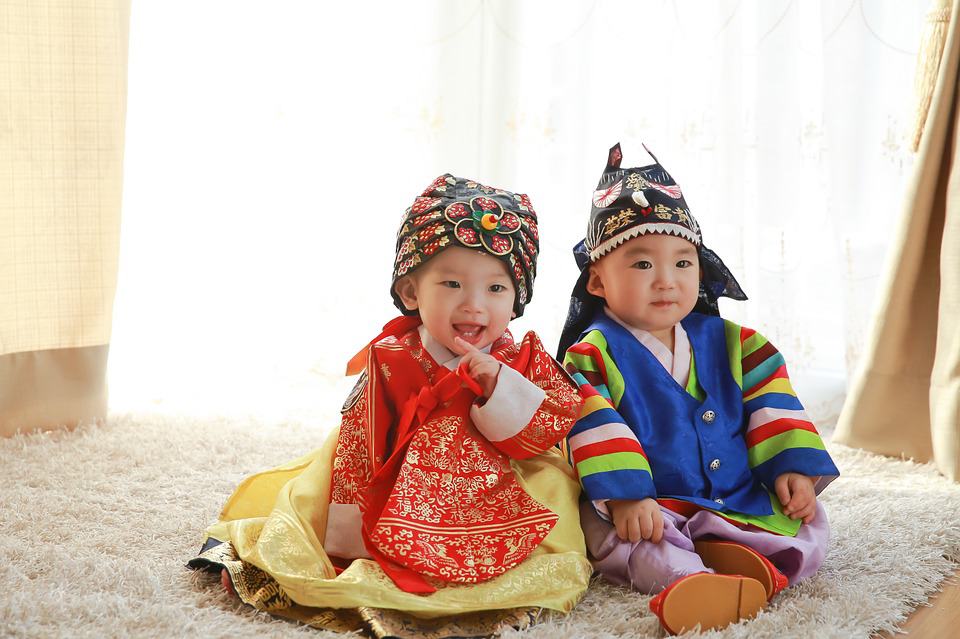 Foreigners in Korea may be surprised to learn that they’re actually older than they thought they were!

This is because Koreans start measuring your age at the time of conception … meaning you’re always at least one year ahead. Depending on when you were born, you might even be two years older than your Western age. Ouch!

4. South Koreans Get More Plastic Surgery Than Anyone Else 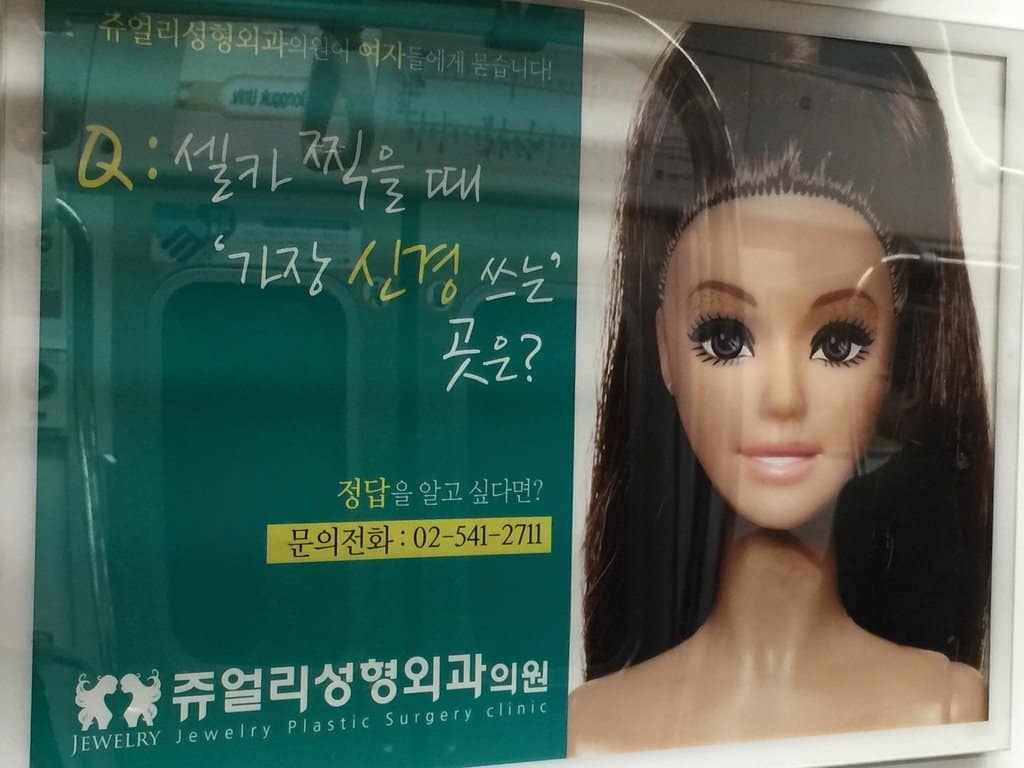 This fun fact about South Korea may be surprising!

Would it shock you to learn that plastic surgery in Korea is so common that it’s often given as a graduation gift in high school?

Unfortunately, South Korea’s obsession with plastic surgery comes from a very appearance-oriented society that even favors beautiful people for jobs over candidates who are more qualified. 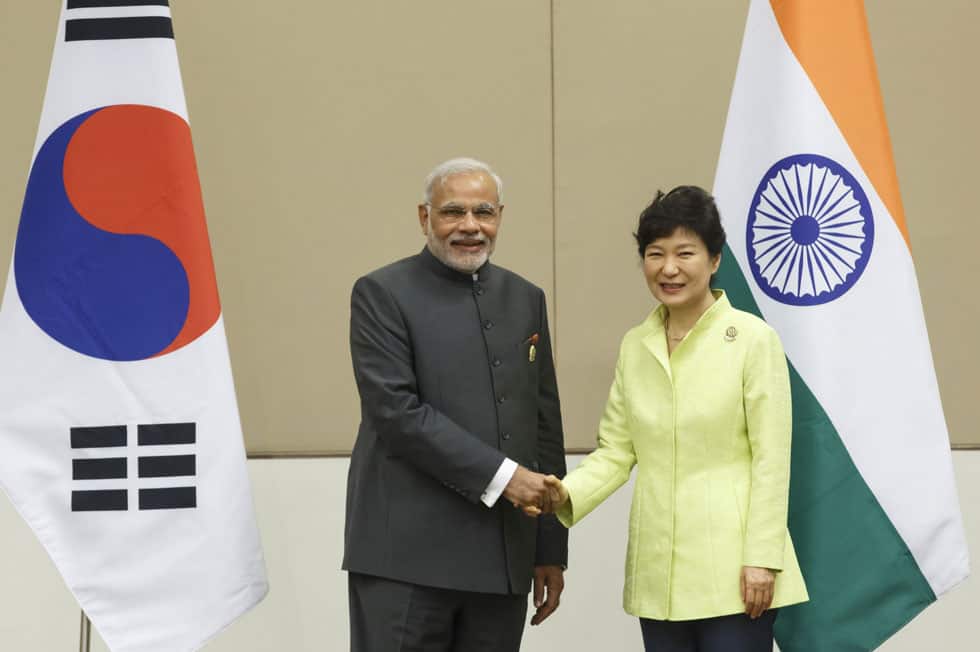 With the election of Park GeunHye as President in 2013, South Korea became the first female leader of an East Asian country in the modern era.

Park’s father was a long-time dictator, but she managed to overcome her family’s dark history and win the favor of the Korean people.

Unfortunately, she’s since been impeached and imprisoned for criminal activity while serving as President.

6. Korea is Home to Thousands of Karaoke Rooms 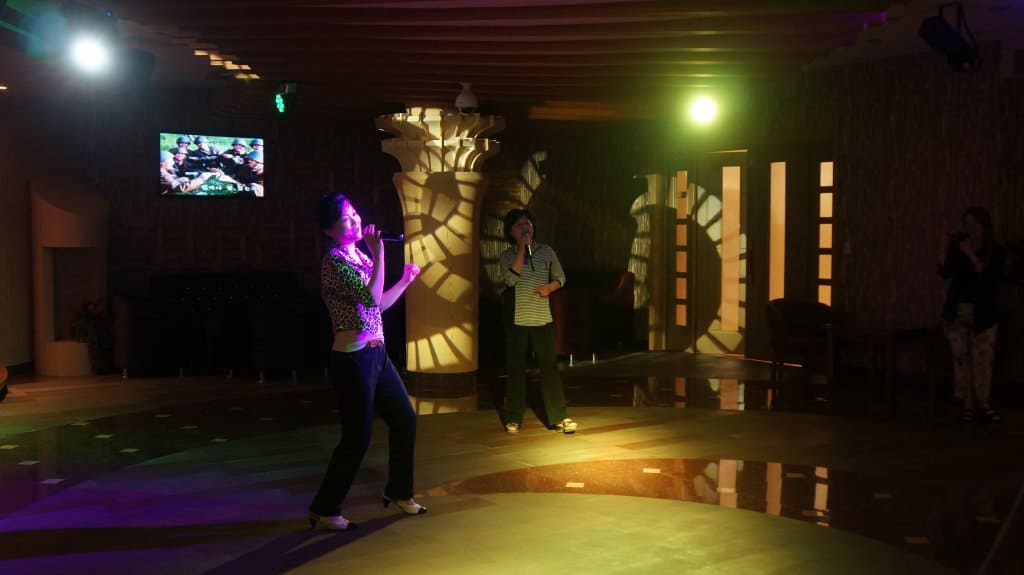 Do you like to sing? Then Korea’s the place to go.

Known as “noraebang” in Korea, these karaoke rooms offer a private space for you and your friends to go and sing. With many Western hits available, and with prices as low as $5 an hour, you can spend a day full of cheap, good fun.

7. You Can Kick Back and Relax in a Korean Sauna—There’s Just One Catch 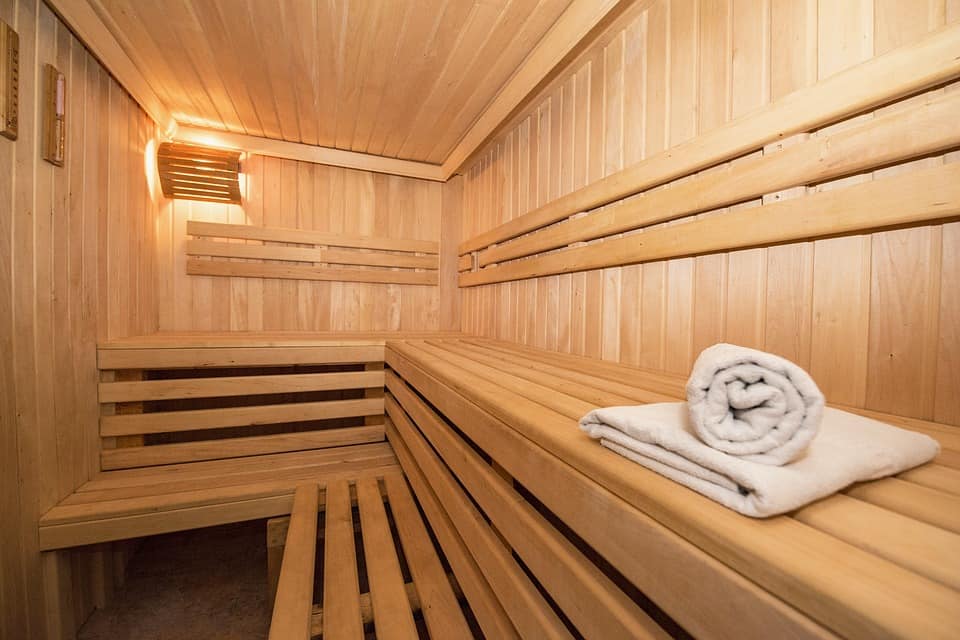 You have to be naked! Yep, this is one fun fact about South Korea that’s not for kids.

You have to be eighteen or older to go to one of Korea’s saunas, but they’re definitely worth a visit. Equipped with full-fledged saunas, a commons area filled with books, and even an indoor restaurant, you can enjoy a night of relaxation for as little as $10.

Quick tip: if you’re traveling alone, they also make for a cheap alternative to hotels. 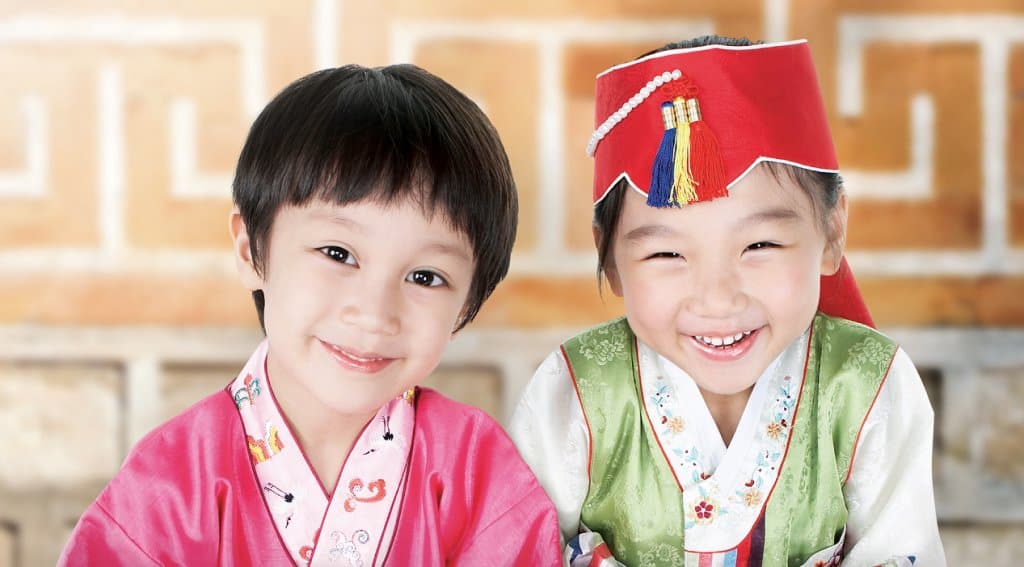 South Korea remains strictly Confucian in its social structure. In many ways, South Korea retains traditional Confucian values—such as respect for elders and for parents—even more strongly than their neighbors in China and Japan.

In fact, Korean culture is so polite that it’s even built into their language! Koreans use different verb forms to show respect depending on who is being addressed.

How is that for complicated?

9. Korea Has the World’s Most Homogenous Population 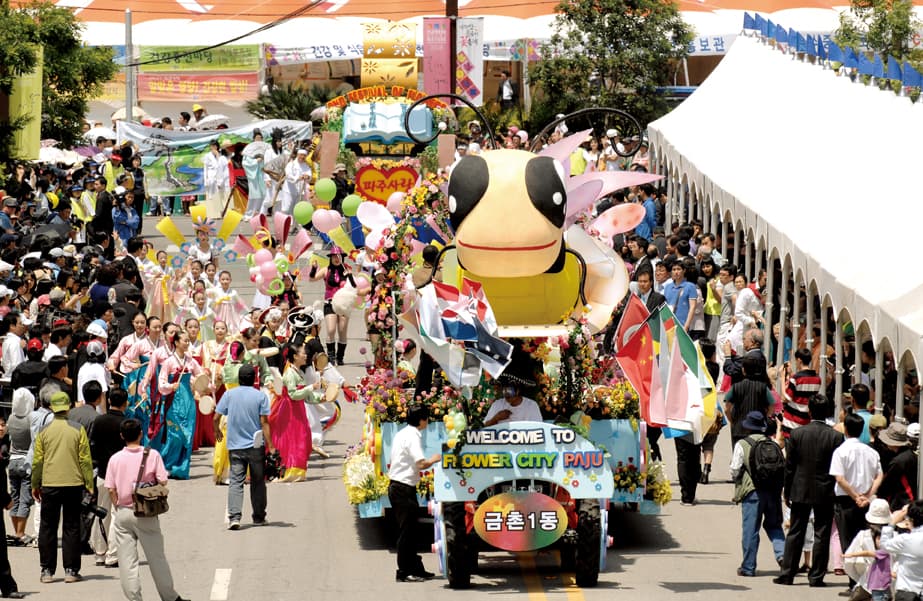 By their DNA makeup, South Koreans are the most homogenous population on Earth. Unlike most countries and cultures, Koreans have rarely intermixed with citizens from other countries over the years.

As the world continues to globalize, however, this may change. 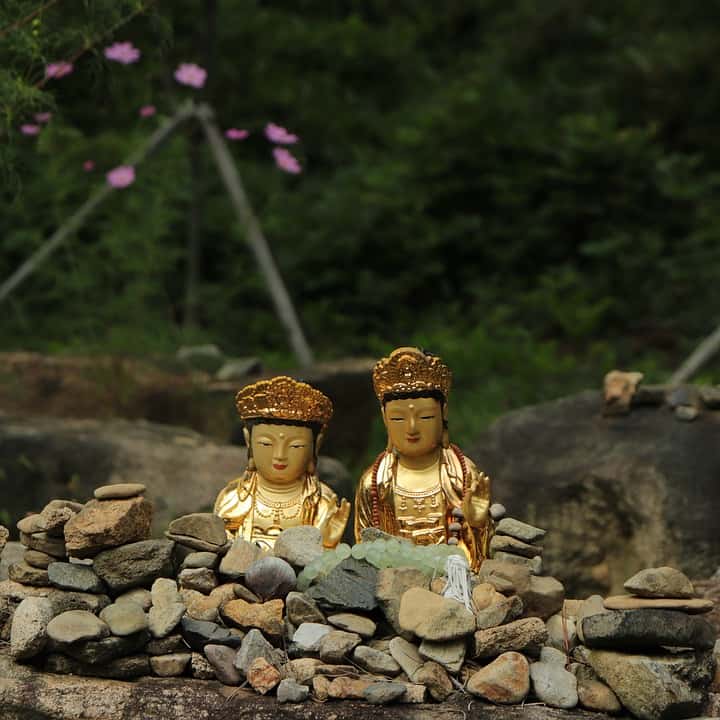 Despite its homogenous population, Korea is home to a variety of different religions. Surprisingly, much of the population is Christian, but many also still practice Buddhism and traditional Korean shamanism—while many practice a form of religion that draws from all three.