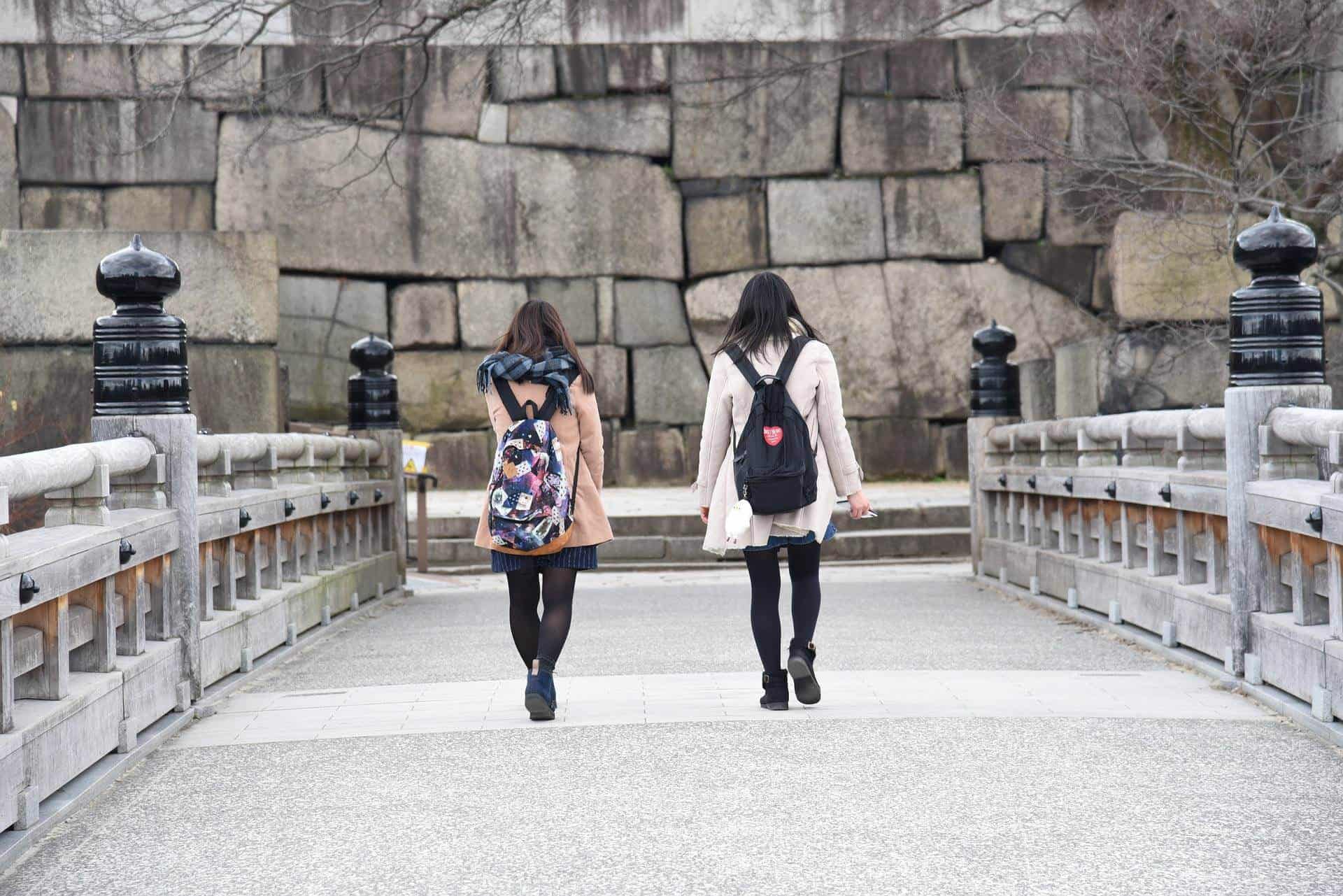 Traveling alone can be scary especially if you’re heading to an unfamiliar destination. And, traveling solo as a woman has an extra layer of checklist of things you have to consider or do before you get on that flight to your dream destination.

Though it’s unfortunate, there are some places that simply aren’t safe—and this is even truer for women. Ladies, if you’re looking for a safe vacation, we’ve got your back. We’ve put together five of the best countries you can travel to alone—and still feel safe. These countries have some of the lowest crime rates in the world—meaning that you can be sure that you’ll be left alone. We believe that everyone should be able to vacation in comfort. Once you learn how to travel solo as woman and become comfortable exploring new destinations on your own, you might probably never want to travel with company again! And if you’re a mom, you could still take a mom’s solo trip without feeling guilty.

Our list of five countries is by no means exhaustive but if you need an idea of what country to visit this year, we recommend any of these five safe countries.

The most populated country in the world is also one of the safest. Tourists in China have reported feeling safe traveling alone at all hours of the day and night. This is true even for those in some of the nation’s biggest cities. China’s incredibly-low crime rate is coupled with the fact that the nation has intense security measures in place. It’s not uncommon to find police patrolling the streets, and strict security checks are done before taking any trains or subway transportation. And there is plenty of things to do in the capital city of Beijing. 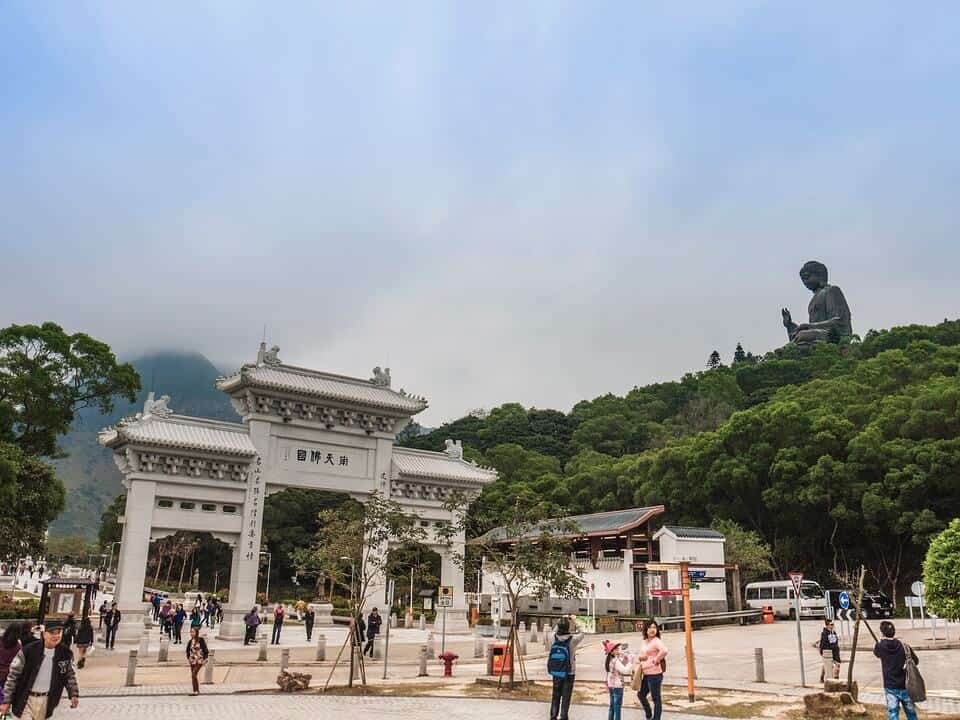 Even better, China’s no-gun policy means that you don’t have to worry about fending off advanced weapons. Best of all, however, guys tend to keep to themselves. Not only is sexual violence against foreigners practically unheard of, you’ll find that many guys are too shy to speak to women to begin with. This means that you can be sure that you’ll be able to enjoy your trip your way.

Finland is famous for routinely topping safest countries in the world reports. This Scandinavian country has some of the lowest crime rates in the world. For those who are willing to bear the cold, Finland has a lot to offer. Helsinki, in particular, features fun-filled tourist attractions that are sure to capture your interest. 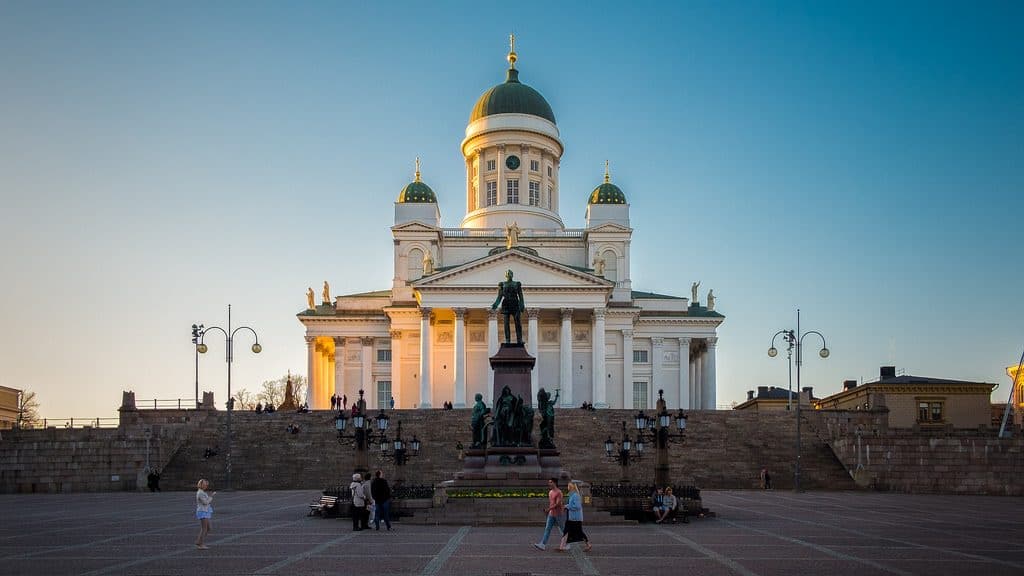 What you really care about, we’re sure, is the fact that sexual violence in Finland is astoundingly low. In fact, some reports suggest that the majority of sexual assault cases in the country are conducted by foreigners onto the native population. This means that you can be quite sure that you can avoid unnecessary disturbances. And Finland is on our list of top safest countries to visit this year.

Like China, South Korea has a no-gun policy and some of the lowest crime rates in the world.

And though you may get a few stares—which is true anywhere you go—you don’t have to worry about sexual violence. In fact, Koreans tend to leave foreigners alone completely. Though hospitable, Koreans tend to focus more on themselves unless directly addressed. This means you can travel your way in confidence. And if you are really interested in South Korea, we have a list of fun facts about South Korea that might make you want to add this country on your list of places to visit as a solo female traveler especially if you like to visit ancient temples

You may have noticed that there are many East Asian countries on this list. But trust us: they deserve the spots they get. Like its neighbors South Korea and China, Japan has a reputation as being especially-safe for foreigners—even for women. 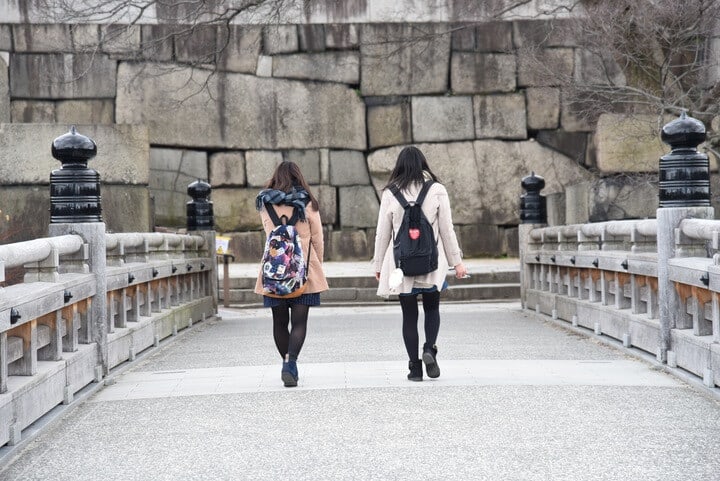 What makes Japan and the others so great, however, is that they also boast some of the world’s largest and most-populated cities. Because of this, you can be sure that you’re getting more than safe travels—you’re also getting the vacation of a lifetime. And if you stay long enough in Japan, hopefully Tokyo, then be sure to check out the top things to do in Tokyo.

Along with East Asia, Scandinavia ranks at the top of the list for safety rankings. Norway is another incredibly-safe country that has a lot to offer for women tourists. With violent crime rates at near record lows, 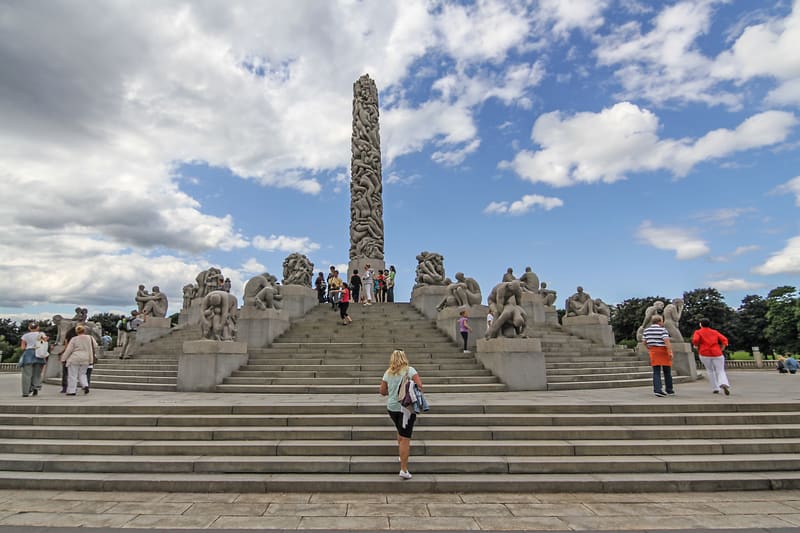 Norway is safe for all travelers—even for women. By choosing a country from this list, women can maximize their safety during their next vacation. Norway is on our list of top safest countries to visit this year!