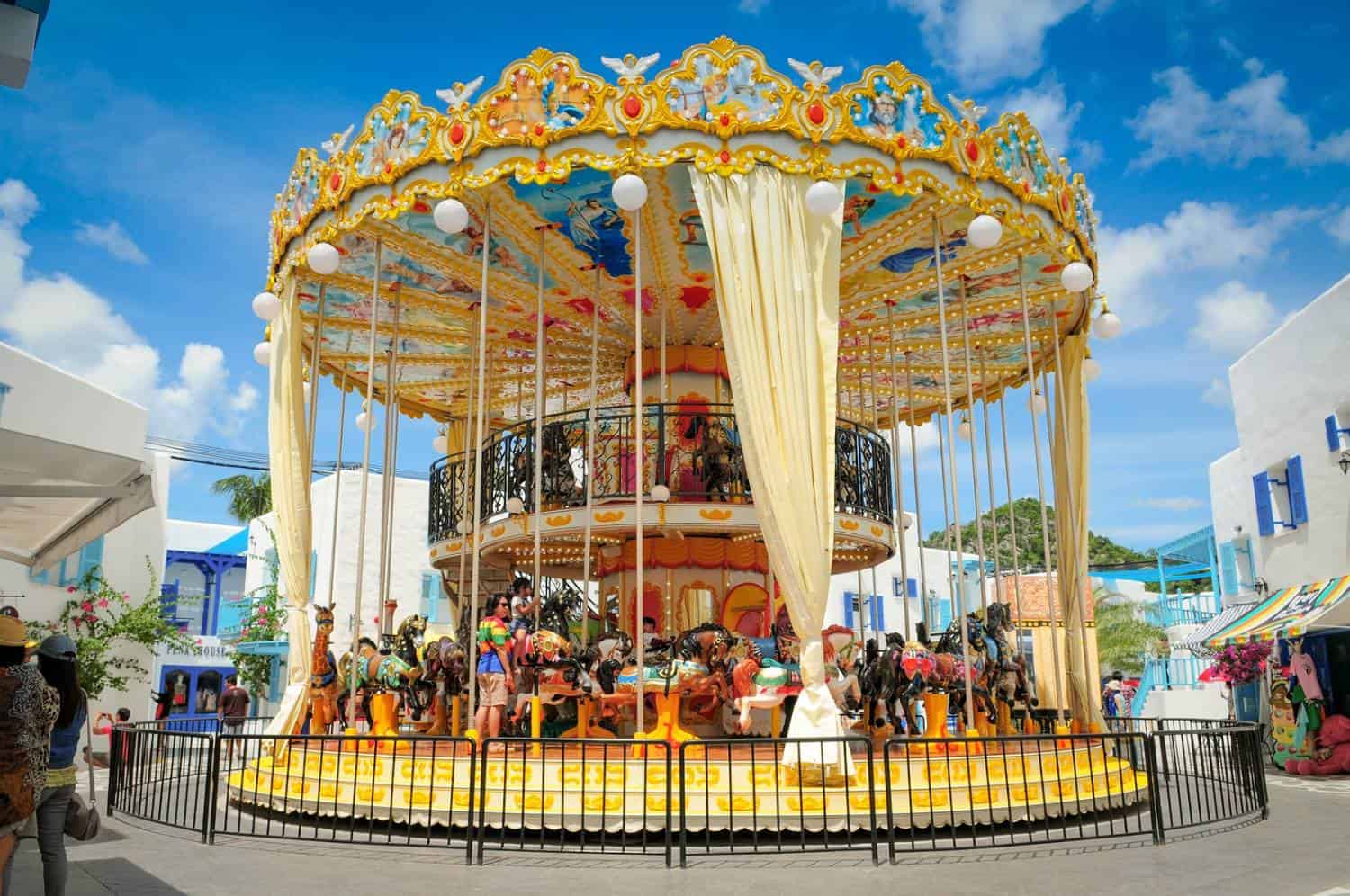 If there is one way to spend a great holiday, it would be at an amusement park. Whether a weekend or an actual vacation, amusement parks are a great way to enjoy new experiences, have fun and spend time with family and friends. For those who happen to be traveling across Asia, it would be interesting to know that there is much to look forward to, while exploring this vast continent.

So if you are traveling across Asia anytime soon, the list below should give you an idea of some of the best amusement parks that exist on this vast continent.

If there is one Universal Studios theme park that is famous all over the world, it would be the one in Singapore.

Built by the film studio of the same name, the park offers a film themed park like no other, complete with real-life recreations from many popular films that were released in recent times.

In addition to this, the place also offers over 29 rides, ranging from roller coasters to water-based attractions and everything in between.

The name is more than enough to guess what this theme park in Japan is all about.

Based on the Disney universe, this is one place where your childhood stories and cartoons can come to life. 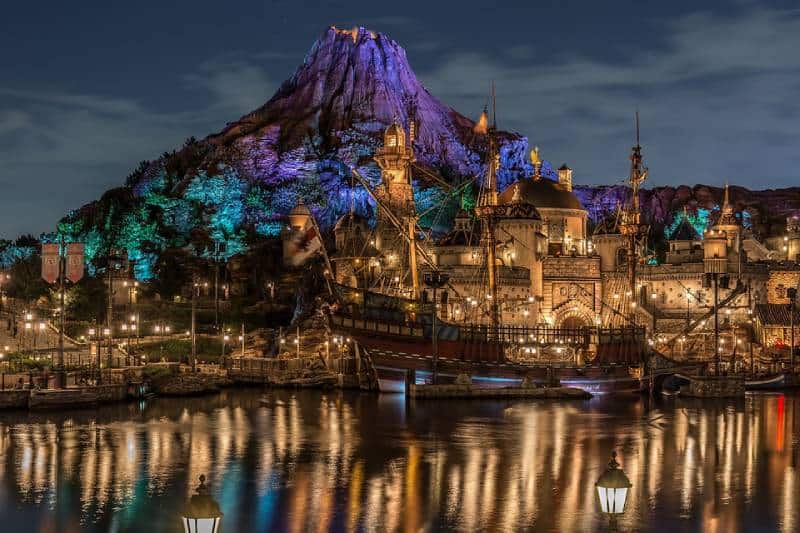 The park is divided into six theme sections, such as Fantasyland and Miniature Mountain, which offers everything from fantastic recreations of Disney stories to rides like the Space Mountain Coaster.

In addition to this, the park also features numerous other attractions such as light shows as well as fireworks.

Ticket Price: Starts at around $67.

As the name would suggest, this is a Lego themed park located in the Nagoya region of Japan.

Based on the popular kid’s construction toys, the theme park offers visitors an excellent Lego themed park, complete with an assortment of rides, eateries and a whole lot more. 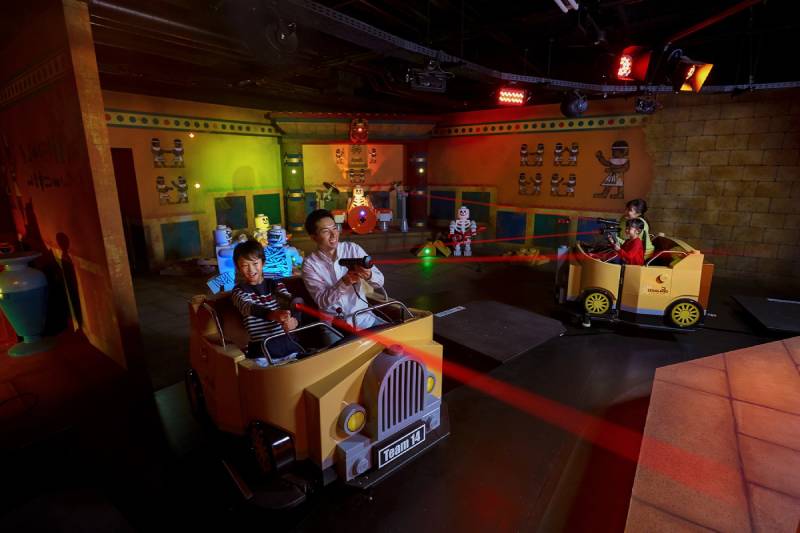 One of the activities to look forward to at the theme park is the Bricktopia, where one can enjoy building and racing Lego cars, among other things. In addition to this, one can also enjoy a tour of the Lego factory, and learn about how the popular Lego bricks are built.

Last but not the least; don’t forget to check out the ‘Miniland’, which has Lego-based miniature versions of popular Japanese cities. And if you spend enough time in Japan, perhaps take the kids to Tokyo as well.

Ticket Price: Starts at around $58. 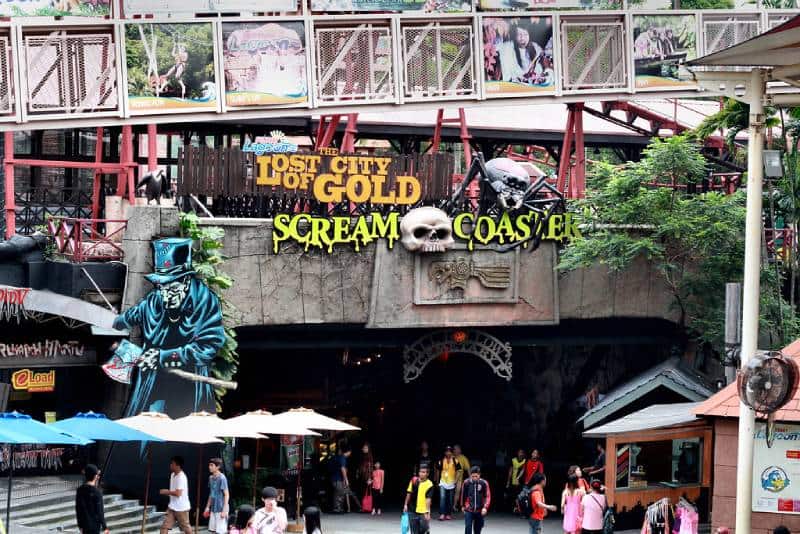 Known for over 80 stunning rides and attractions, including those that are water themed, the park is frequented by people from far and wide.

In addition to the theme park, there is also an attached wildlife park where you can get up close to wild animals, and an extreme park, where you can enjoy bungee jumping.

Ticket Price: Starts at around $46.

This is by far one of the best theme parks around in Hong Kong.

The park itself happens to be comprised of two separate divisions, with one park being a theme park and the other one a zoo. 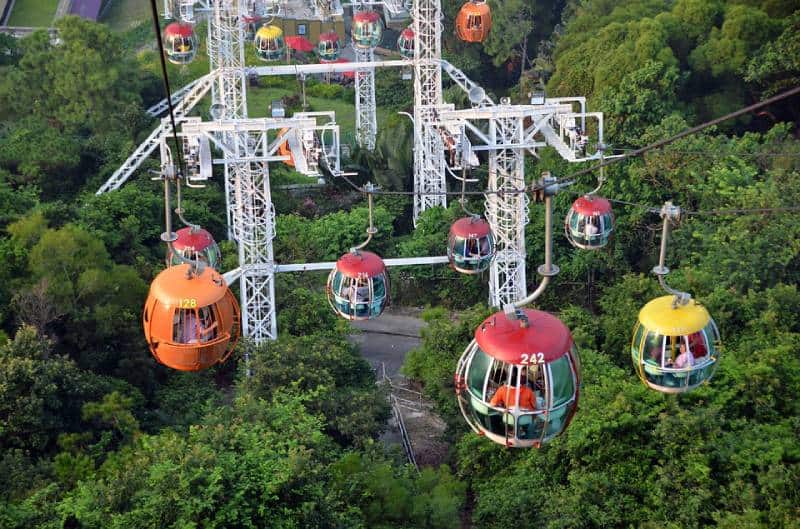 The two divisions of the park are separated by a mountain right in the middle. The zoo is based on the variety of marine life that this planet has to offer, such as otters, sharks and the not-so-marine Giant Pandas.

On the other hand, the theme park offers a variety of rides, which range from roller coasters to various other thrill rides. Just know that Hong Kong is always fun to visit.

Ticket Price: Starts at around $27.

It should be added here that the ticket prices are given as per standard exchange rates. The exact price may vary depending on the price fluctuations of the exchange market.

In all, there are indeed many more such parks located all across Asia.