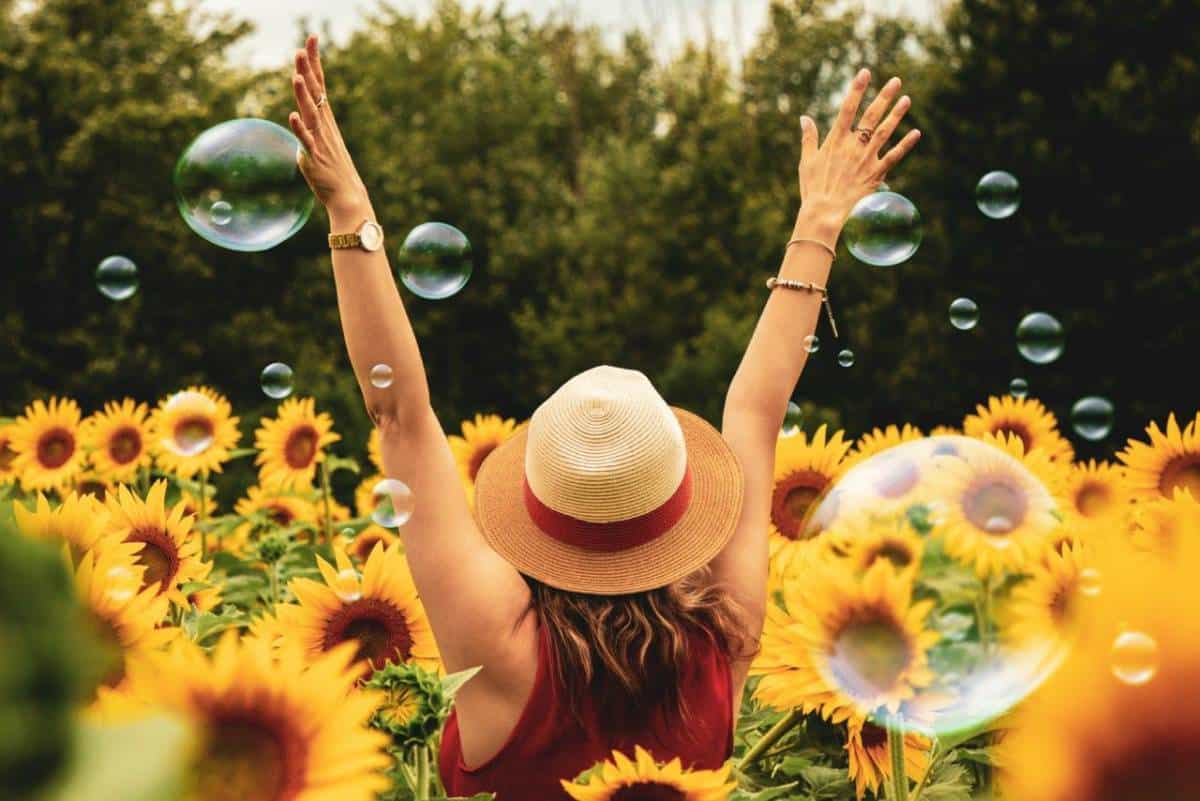 If there is one thing that people everywhere want, it’s happiness.

The quest for happiness is something as old as civilization itself, with people eagerly on the lookout for this elusive treasure, and something which continues into the present day. There is a lot that can be said about happiness. When it comes to subject of the happiest countries on earth, there are certainly plenty of candidates who come to mind.

This is where things can begin to get tricky and confusing. Given that there are no real objective standards for measuring happiness, many people are confused as to how these interesting phenomena can be understood.

Many people have tried to quantify and measure this, from the individual level to that of entire countries.

One of the most useful tools for measuring this, has been the happiness index. Also called the World Happiness Report, and published by the United Nations, it comprises of a survey where people are asked to report their life happiness on a scale of 0 to 10, with zero being the least happy and 10 being the most.

Given in the list below are five of the happiest countries in the world, according to the Happiness Index as per the 2019 study. Also to note here is that all of these countries are a prime destination for immigrants, who are attracted to the country, for among other things, the happy environment that it offers.

A Scandinavian country, located north of the Baltic Sea, Finland holds the rank as being one of the happiest places in the world.

Finland is a developed country, with an advanced economy, part of which is powered by natural resources. Home to about 5.5 million people, this sparely populated country in northern Europe is ranked as being the happiest place on the planet, and has in fact held this title for several years in a row.  Rovaniemi in Finland is also on our list of top best European cities to visit during the winter!

A Scandinavian country located next to Sweden and facing the North Atlantic, Norway is another country holding the title of being the happiest place on earth. It’s also on our list of top safest countries to visit this year!

Norway has a very high per capita income, thanks to a rich industry, part of which is powered by the oil industry. Rich in natural resources, this country of about five million people is considered to be the second happiest place on earth.

The next country in the list, is Denmark, which is located in the northern part of Denmark, and also happens to be a Scandinavian country. 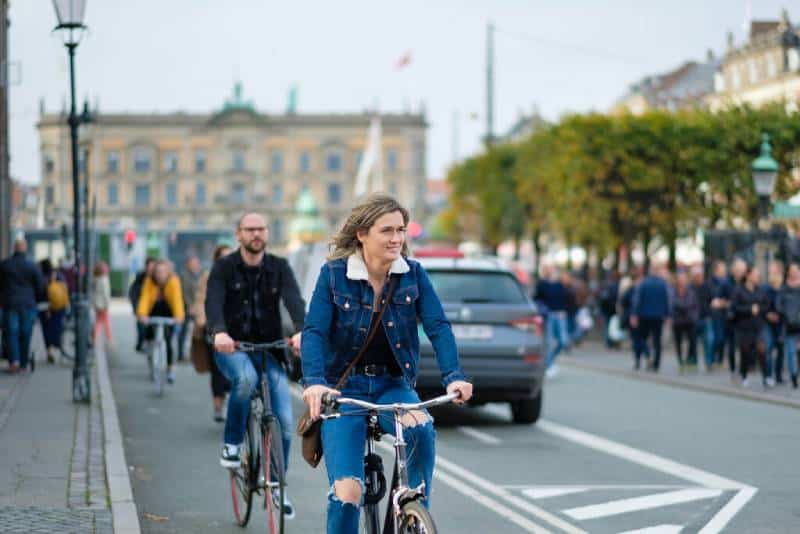 The country holds the rank of being the third happiest place in the world, right after Norway and is also one of the safest countries to visit this year.

Home to about six million people, Denmark is well known for its unique culture, Viking heritage, a developed economy and a large tourist industry.

The country that comes next in the list is Iceland, which is an island nation located near the Arctic Circle.

Iceland is home to less than a million people, and has a highly developed economy. 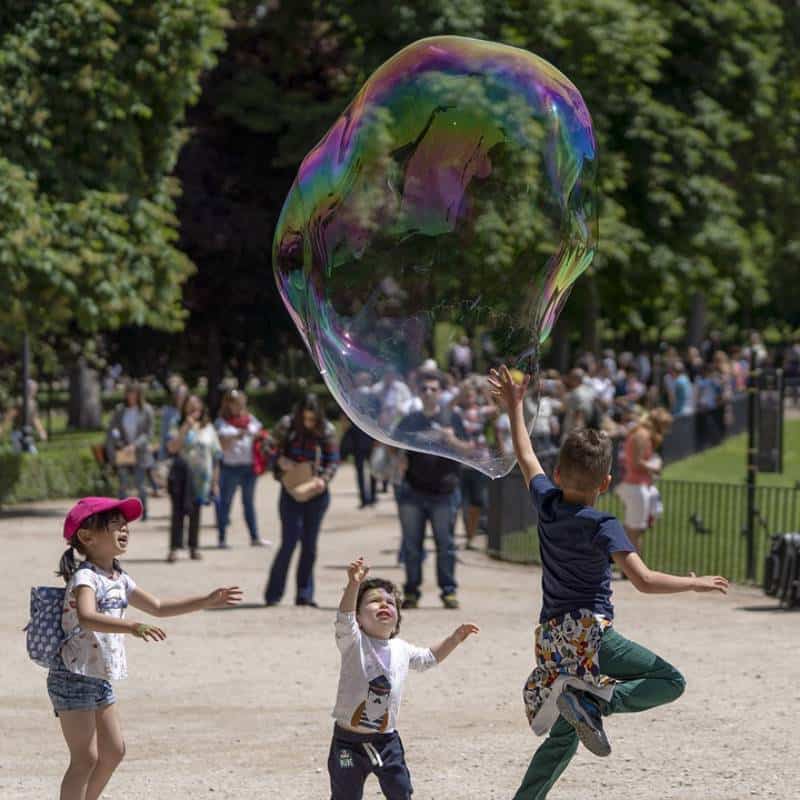 Among the many interesting attractions that the country features are its Viking heritage, scenic landscapes, rocky outcrops and vast inhabited regions like no other in this part of the world.

Switzerland is one of the most iconic and well-known tourist destinations around, with a major tourist industry and a developed economy. With almost all of the country being a part of the Alp mountain range, there is a sense of peace and serenity unlike anywhere else, which adds to the happiness of the population. 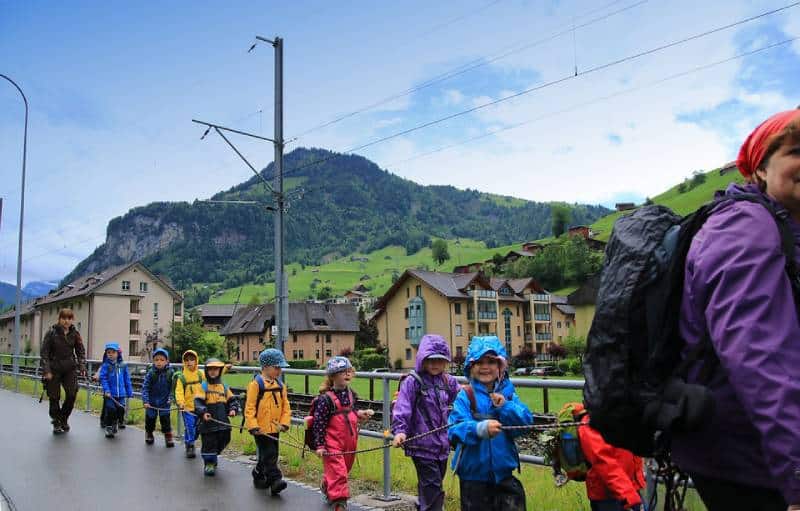 Home to about eight million people, Switzerland is a unique country in Europe.

It is important to note that while the people in the countries listed above, are very likely living happy lives, it is not to say that those in other countries are not.

Happiness, being a rather vague and arbitrary concept, makes it difficult for one to accurately measure and point out the exact parameters of happiness.

At the same time however, this index, and others like this, do give an idea as to what comprises happiness and if there may be any room for further improvement. And as you can imagine, these top countries are also on our list of safest countries to visit this year and several cities in these countries made it our list of top cities to visit with family as well. And if you are looking for more happy places, try Bhutan, a country that measures Gross Domestic Product (GDP) in units of Happiness by measuring it’s Gross National Happiness!