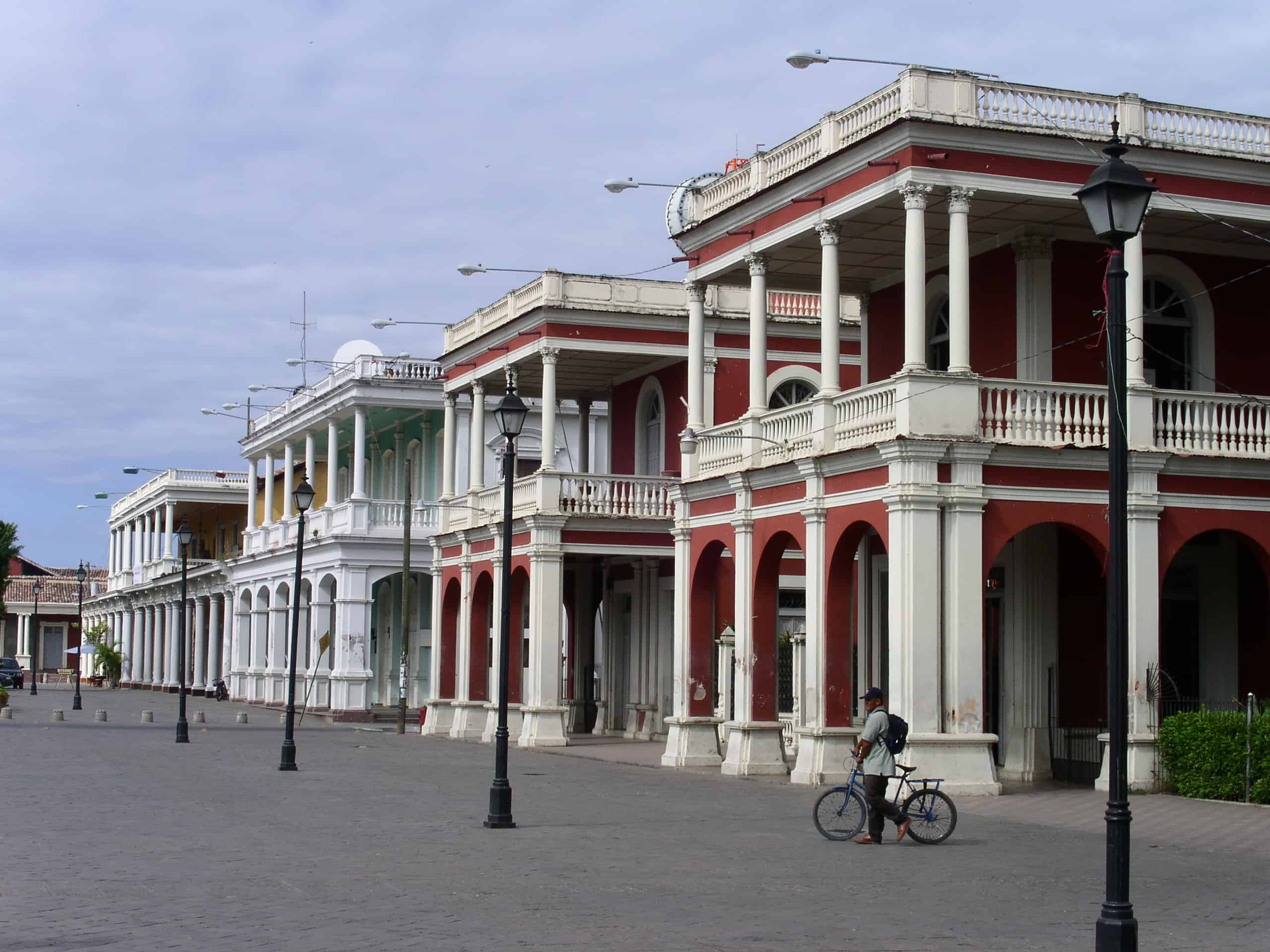 Nicaragua, especially for those readers from the U.S., is a country shrouded in mystery and negativity. The reality of the place, however, is a relatively untouched paradise, with countless potential encounters and experiences that will leave visitors breathless and itching for more. Whether in need of a relaxing, family-focused beach break or an adrenaline fuelled getaway, Nicaragua has a little bit of something for everyone.

For the family with a thirst for action and excitement, how about hurtling down a volcano on a board? Cerro Negro is the location for this truly exhilarating activity, just outside of the colonial city of Leon. Boarders can reach speeds of at least 60 mph at peak, which is eye-watering for all except Formula 1 drivers and fighter pilots. 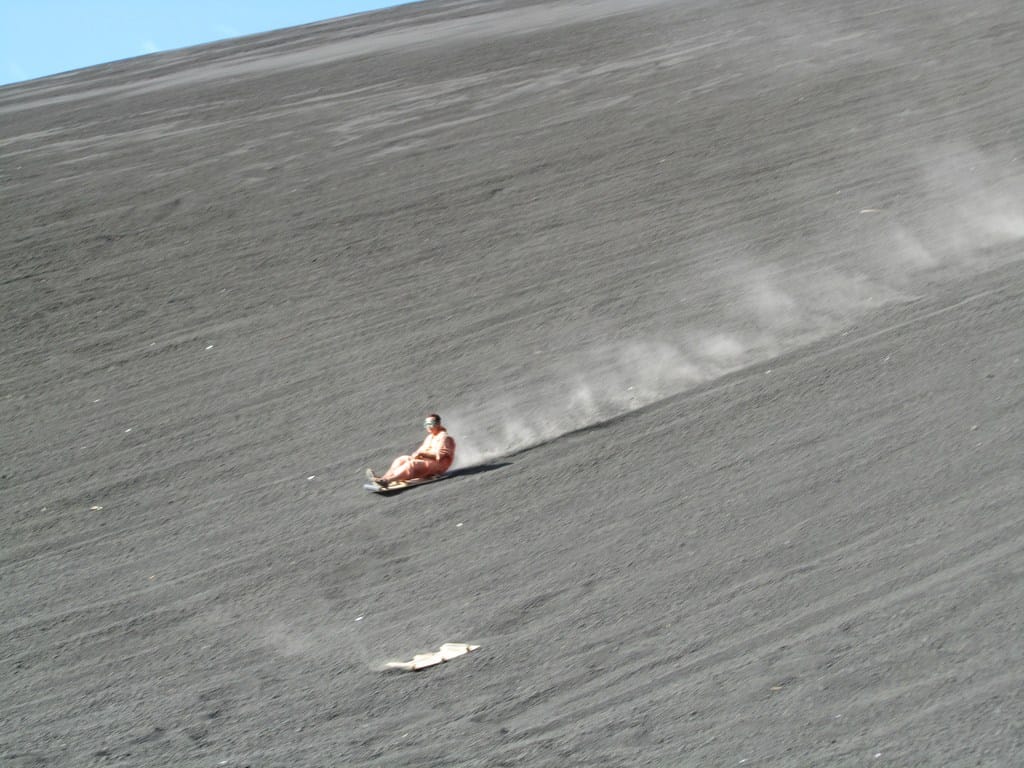 Cruising towards Ometepe island on the local ferry is a feast for the eyes in itself. Situated in the middle of the ocean like Lake Nicaragua, the twin peaks of volcanoes Concepción and Maderas rise from the waves like titans. Explorable by ATV, car, moped or local “chicken” bus, this island is host to many surprises. Whether seeking the refuge of the tree-covered oasis of Ojo de Agua, witnessing the most magical of sunsets at the stunning sand bank of Punta Jesus Maria, or searching out the magical San Ramon waterfall, Ometepe will capture the mind of even the most well-travelled visitor. 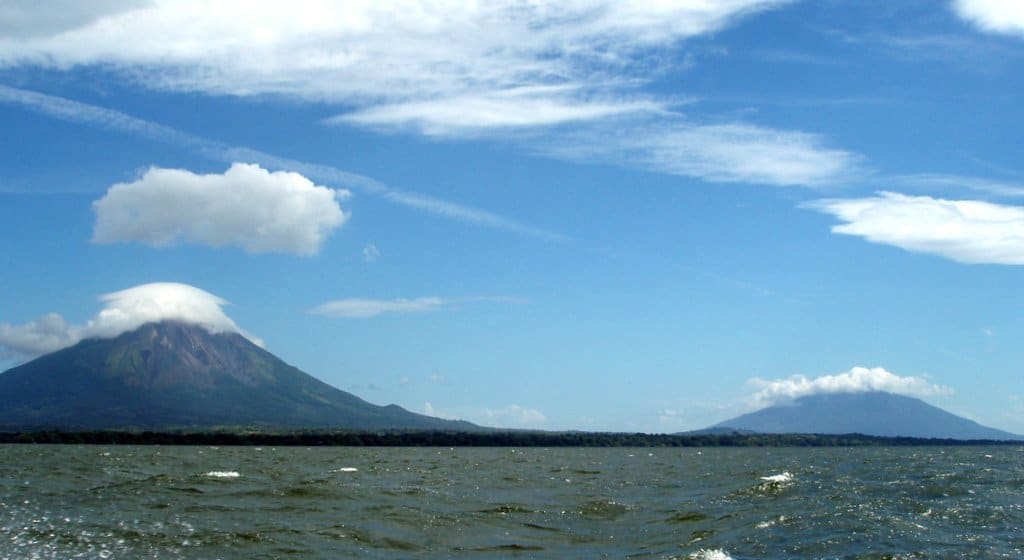 4. Catching a sea breeze at Popoyo

One of the most stunning and underpopulated stretches of coastline in the entirety of Central America, Popoyo is a beach bum’s dream. Being on the Pacific Coast, there are some enormous waves to catch for the most avid surfers, and some dreamy sunsets to match the crashing waves. The shoreline itself is as picturesque as they come, relatively barren, bar a large handful of individually styled hostels and beach homes, and dramatic cliffs helping enclose the beach at either end. The ultimate spot to kick off the sandals and relax for a vacation. 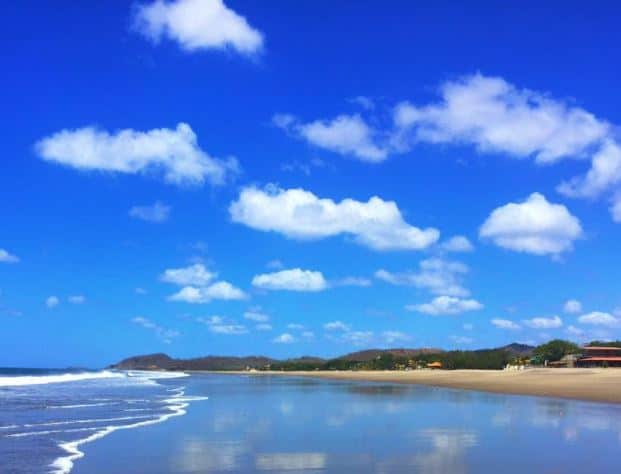 A genuine up-and-coming holiday destination, Nicaragua will soon be a vacation hotspot for many, meaning now is the time to visit before these locations become more crowded.