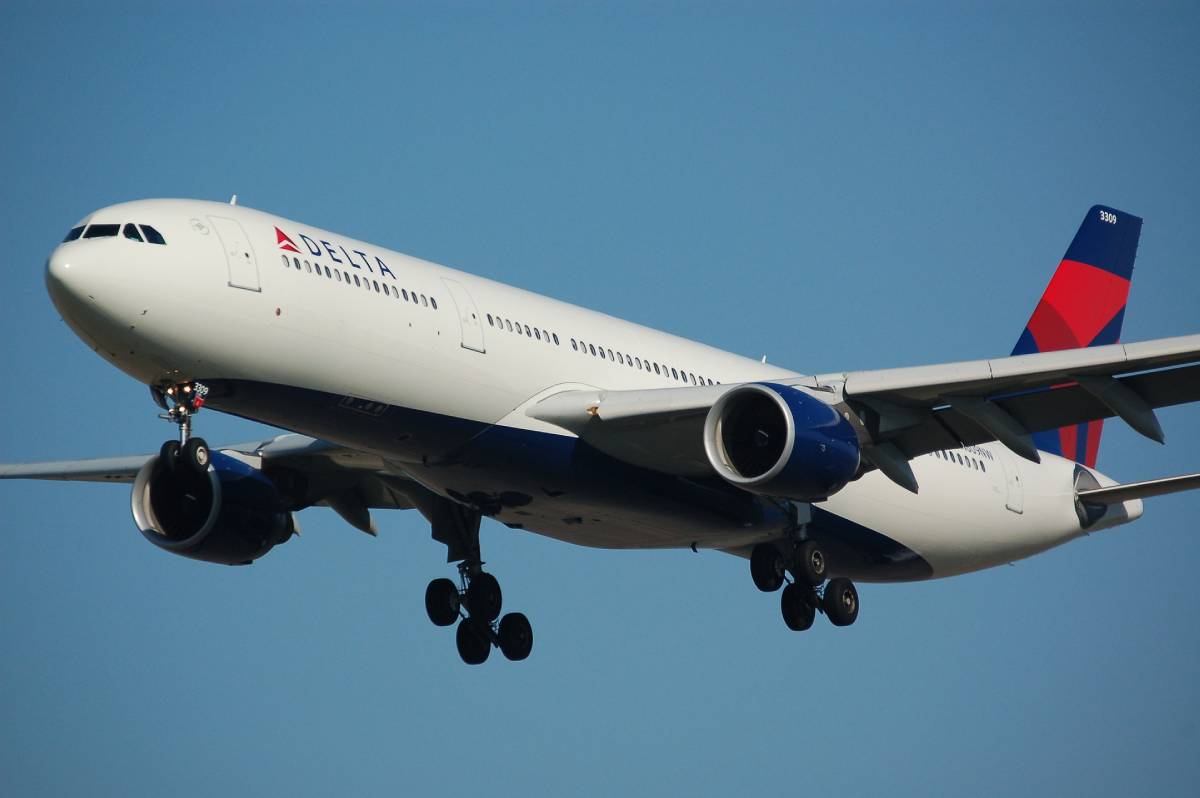 There is an old saying of you get what you pay for, this rings true in regards to the basic economy fare offered by Delta. These fares typically cost very little, and as such, they offer very little in way of benefits. While Delta’s plan is more generous than other airlines, there are some restrictions.

You are okay to bring your personal bag or purse with you onboard. It’s also okay to bring one full-size carry-on bag or piece of luggage as well. As long as the dimensions of your bag are 22 x 14 x 9 inches or less you’ll have no problem with taking it aboard. Considering that some basic economy fares from other airlines don’t allow full-size carry-on, this is rather generous.

However, the generosity stops there if you need to have anything more than a carry-on bag that you can bring. If more bags are needed, it will cost you $30 for your first checked bag and $40 for your second. This assumes that you stayed within the weight limits, otherwise, if your bag’s over 50 pounds the cost goes up.

When you book delta basic economy you can’t book a specific seat. You will not get an assigned seat until after you check-in. Normally after check-in you’ll see your seat assignment, however, if you don’t have a seat number, you will be assigned your seat at the gate.

This may work for some people but not everybody. For those folks, if you want to change seats, you may be in luck depending on a few key things. First, you can possibly change your seat if there are open seats available on your flight. Delta also has softened on their stance on some of the basic economy fare’s restrictions. They now allow another option if you really need to pick a seat. You can now pick a seat for an extra fee but only during the final five to seven days before departure.

Although this is still somewhat limited, it at least gives passengers interested in specific seats an option to pay for the seating if it’s available. Ultimately this is better than not having the option at all.

In 2018 Delta airlines made changes to the order for passengers boarding the plane. Unfortunately, these new changes were not in the basic economy’s favor according to their new schedule. For now, booking a basic economy fare means that you will be in the very last group to board the plane. Some passengers may be okay with this, but some may not be. While this may seem trivial, it also means that you may have trouble finding space in the overhead bins. If there turns out to be no room for your bag, it’ll have to be checked for you. Bear in mind that if this does happen and you need to check your carry-on bag, it is at no additional cost to you.

One of the more prominent restrictions on the Delta Basic Economy fare is the restriction of any upgrades paid or complimentary. Even in the off chance that you have Elite Delta Medallion status, you are still considered ineligible for any upgrades. This is one area where your elite status with Delta won’t help you. On the bright side though, you do still get to earn and keep the sky miles accumulated from your trip.

Yet another restriction is placed 24 hours after booking your basic economy fare you are not able to change or cancel your ticket. Of course, you can choose not to go, but don’t expect any type of refund from Delta. Now if within the 24-hours time period you decide you want to cancel your reservation, you can do that for a full refund. No changes, regardless if you want to change within the 24-hour time period, can be made once you book. So if you need flexibility with the dates and times, this is not the fare that you should be booking.

How To Beat Delta Basic Economy

If you fly Delta regularly and don’t already have one of their co-branded credit cards, now might be a good time to apply. Delta offers a few different levels of American Express SkyMiles credit cards. By using one of their co-branded credit cards you can earn two miles per dollar spent on Delta purchases. You also earn one mile per dollar spent on all other purchases. What’s even better is that there is no cap on the number of miles that you can actually earn.

With few exceptions, the Delta SkyMiles Credit Cards can save you a good deal of money. Holding a Gold Delta SkyMiles card or higher will earn you a free checked bag on every Delta flight. This also applies to anyone else flying with you on the same reservation, up to eight others. Unfortunately, the Blue Delta SkyMiles card is one of the exceptions and does not qualify to receive this benefit.

Having one of the SkyMiles credit cards also entitles you to priority boarding. In addition to not being in the last boarding group, you won’t have to worry about finding space in the overhead bins for your items.

The other way to still have some of the benefits you may already be used to is by having elite status with Delta. For SkyTeam as well as Delta Medallion elites, the benefits that they usually get won’t change by much. The one thing that you won’t be able to get around is not being able to receive paid or complimentary upgrades. This pretty much is across the board for all basic economy passengers. However, what you do get for the benefits of elite status are a great way to beat Delta basic economy.

As a Medallion Member, you’ll have the opportunity to still earn Medallion mileage bonuses even though you are on a lower fare. You will also receive the benefit of priority check-in and boarding. With both of those benefits, you will be sure to find a great seat and have plenty of room for any carry-on in the overhead bins.

Having elite status can really make traveling more enjoyable all while you save more on airfare.

So What Should You Do?

Although the Delta basic economy fare might seem to have limited benefits, there are still ways to make it work and save money all at the same time. A lot of the limitations and restrictions that have been placed on the basic economy fare can be lessened.

So now that you know about SkyMiles credit cards and the elite status benefits, go out and do more traveling for less money, while keeping the perks.