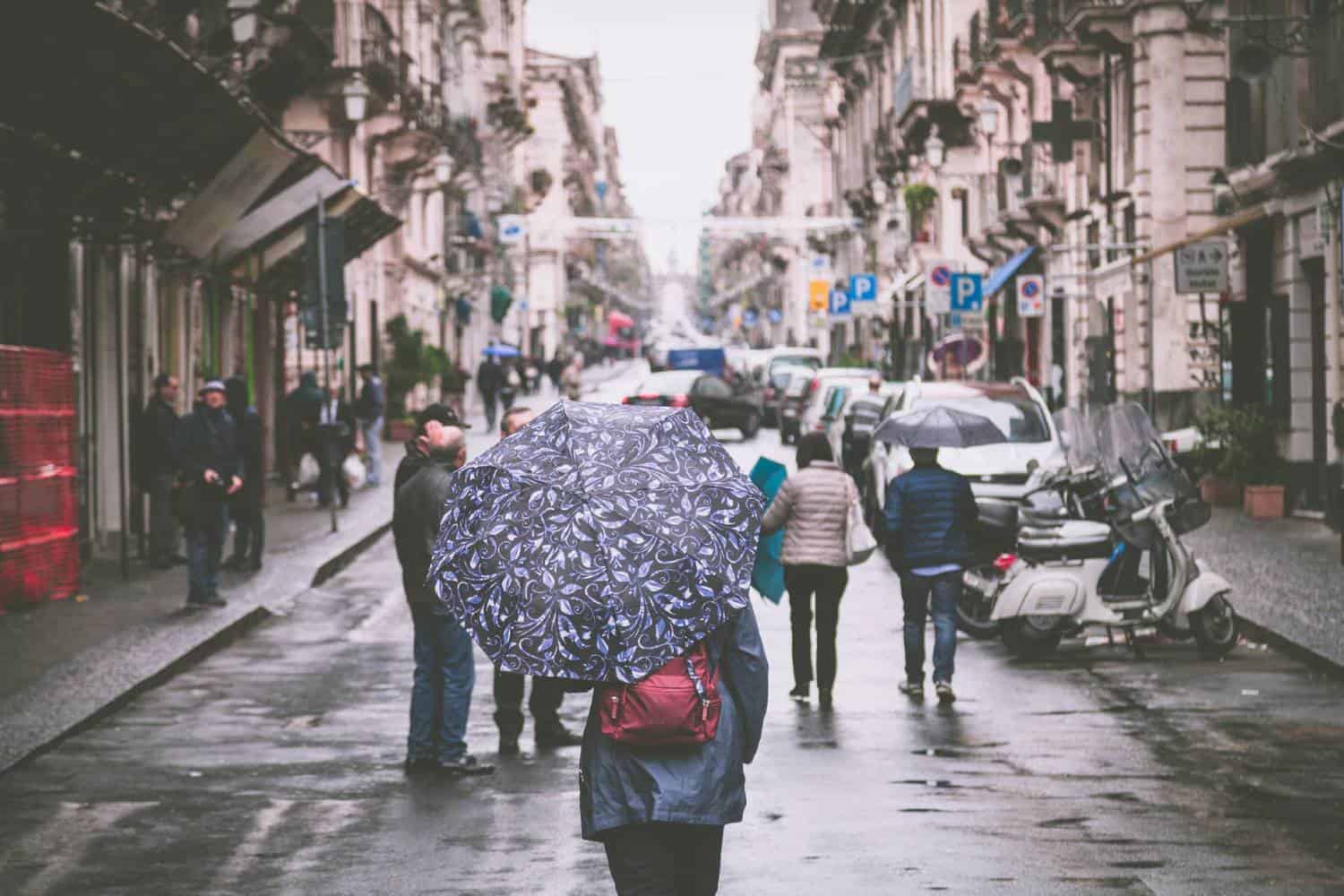 When it comes to Asia or in particular South and Southeast Asia, one of the most interesting times of the year would be the monsoon. A time of the year characterized by heavy rains and thundershowers, the monsoon is a spectacle unto itself across the region. If you happen to be visiting Asia during the monsoon season, it would certainly be an interesting and exciting experience unto itself. However, it is important to point out that there are certain safety considerations to be addressed. Here are some of the most important safety tips to consider, while traveling across Asia during the monsoon season.

1. Figure out the Local Weather

This is the number one thing that you must keep in mind at all times.

Know that the weather is something that is rather unpredictable during the monsoon.

While the rains will certainly come and go on a regular basis during this time of the year, it is not always going to be as regular as you expect.

Quite often, monsoon rains can come without any warning, and sometimes be delayed over an extended period of time. In fact, there is actually a term called ‘delayed monsoon’, because of how unpredictable this season can be.

2. Keep an Umbrella and Raincoat Handy

This is a fairly common sense advice, but something that is doubly important, given that this is a monsoon.

The rains are rather unpredictable, and when it rains, it usually pours. 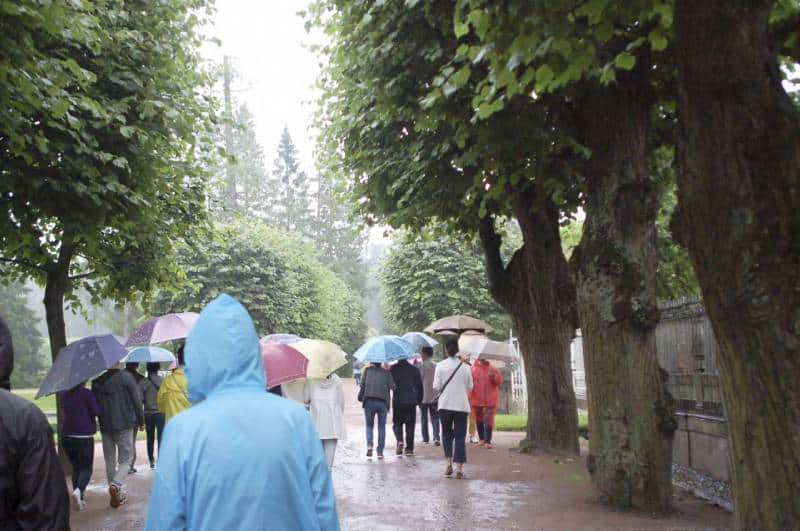 So it is important that you are ready at all times during the monsoon season, when it comes to staying dry.

3. Have Waterproof Casings Ready for Your Electronic Devices

Although waterproof devices have been steadily entering the market, the fact is that most of the ones around aren’t exactly so.

This means that everything from your music player and Smartphone to your digital camera and laptop, are fair game for water damage.

Get yourself all the waterproofing you can for your electronic gizmos, for they will absolutely get damaged in the monsoon rains should they not have the necessary protection.

4. Brace Yourself for Power cuts

Although things have improved dramatically in recent times, the fact is that many parts of Asia still lack a suitable electricity grid.

The problem makes itself apparent quite often during the monsoon, when power cuts tend to be the norm.

While this might not be the case in many of the larger cities, it isn’t necessarily true for smaller towns and rural areas.

What this means is that you will have to be prepared to endure a lot of power cuts in the area that you are in, whether it be the hotel you stay at or for that matter the street lights.

5. Stay Away From Trees and Power lines During the Rain

A big problem during the monsoon season is that of falling trees and power lines.

The reason for this is easy to understand. Many areas of South and Southeast Asia lack underground cabling for electricity, or for that matter, adequate management of trees. 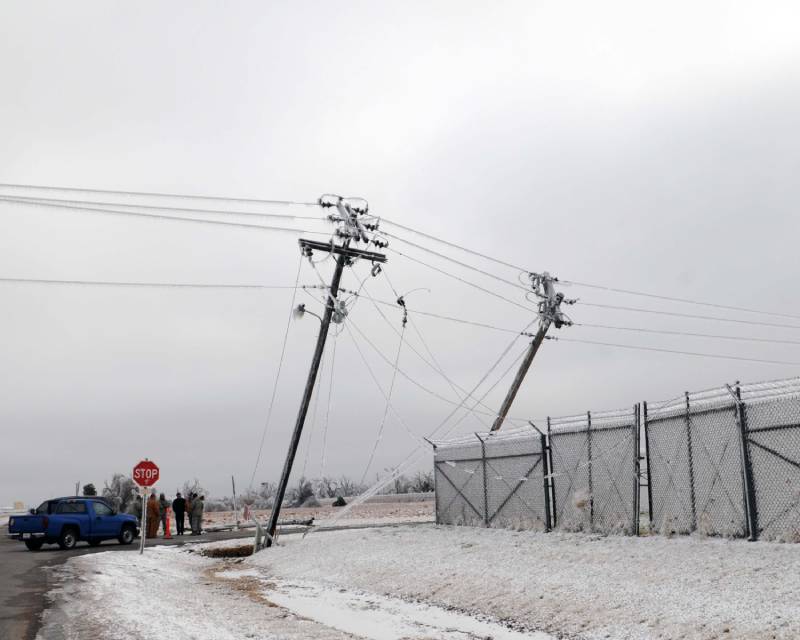 Although things have been improving in recent times, it is still a good idea to stay away from trees and power lines, especially if the rains are at their maximum intensity.

6. Prepare to Get Splashed, but Try to Avoid It

This is not something to laugh at, or to be taken lightly.

On the one hand, yes, getting splashed with water is a major problem during the monsoon, whether it is by people, traffic or anything else.

At the same time however, it should be noted that a lot of the water is not necessarily plain muddy water at all. For all you know, it could be a broken sewer line, or just plain sewage water overflowing because of rainwater entering the sewer lines.

Then again, it might just be plain rainwater that has accumulated due to the lack of proper drains.

But the point here is that you will get splashed, if you are not careful.

7. Wash and Dry Yourself As Soon As You Can

This is essentially an extension of the previous point.

It is therefore important that you wash and dry yourself as soon as you can, should you ever get wet during the monsoon.

In all, the monsoon season in Asia is nothing like anything in any other part of the world. From the rain to the winds and everything in between, this is one rainy season that you wouldn’t want to step out without preparing for.

The tips mentioned above, and other like it, should go a long way in helping you to make the most of your travels to the best cities in Asia, in the next monsoon.