Malta is a beautiful island country in Southern Europe. Its closest neighbors are Italy, Tunisia, and Libya. It is one of the smallest countries in the world, and it only has about 450 thousand people living in it. Malta is one of those small yet beautiful countries that lies in the Mediterranean Sea.

Here are the top 10 places that would make you visit Malta in a heartbeat:

Since Malta is an island country, expect that it is surrounded by the beautiful ocean and there is no scarcity of great swimming spots. St. Peter’s Pool is one of these popular swimming spots located in Marsaxlokk, Malta. Aside from swimming, free diving, and snorkeling, cliff jumping and sunbathing on the flat rocks are among the popular activities here. This is the perfect getaway when it’s freezing cold in your country. Make sure to not forget to pack your swimsuits and sunblock, because you will surely be spending a lot of time under the sun. 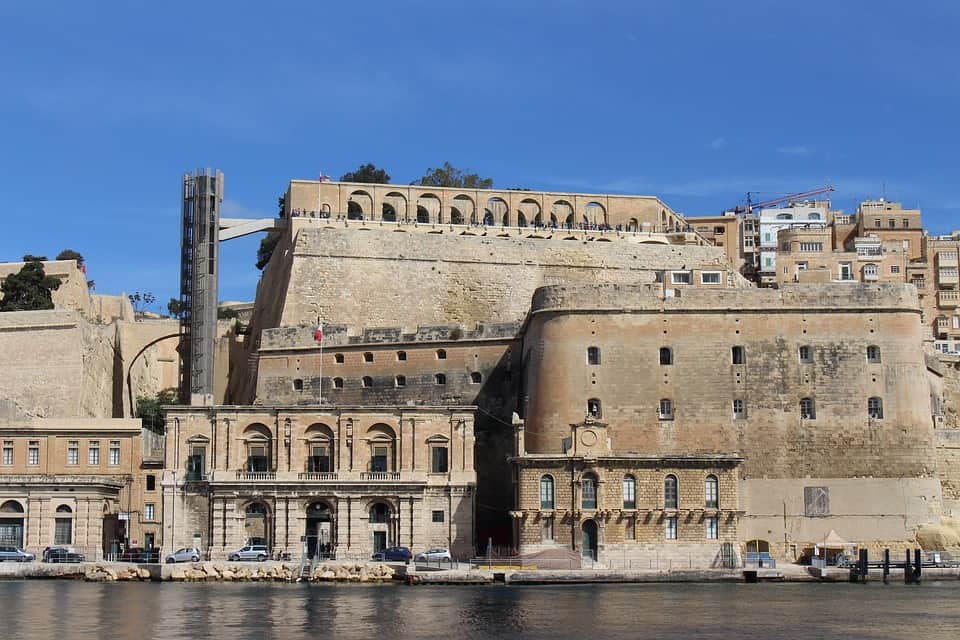 Early mornings or late afternoons are the best times to take a tour around the Grand Harbor. This natural harbor on the island of Malta has been developed over the years, but this used to be the home of the British Royal Navy. Take a tour around the harbor on a traditional wooden boat called dghajsa. The boatmen also act as tour guides, and would gladly tell you stories of the structures nearby.

If you are interested in seeing an array of armors and suits by real knights, drop by the Grand Master’s Palace. This building was built in 16th century, and used to be the residence of Grand Masters of the Knights of St. John. This also used to be the seat of Malta’s Parliament. What attracts visitors into coming here though is the collection of over five thousand suits from 16th to 18th century. Ancient weapons such as muskets, crossbows, swords, and pistols are also displayed.

Catholic tourists frequent St. John’s Co-Cathedral in Valletta, which was built as a dedication to Saint John the Baptist. For architecture enthusiasts, a visit to this church means having a glimpse of some of the finest Baroque architecture in Europe. This was designed by Girolamo Cassar, a Maltese architect, in the 1570’s. The most famous work of art in the church is the painting of Saint John the Baptist by Caravaggio. 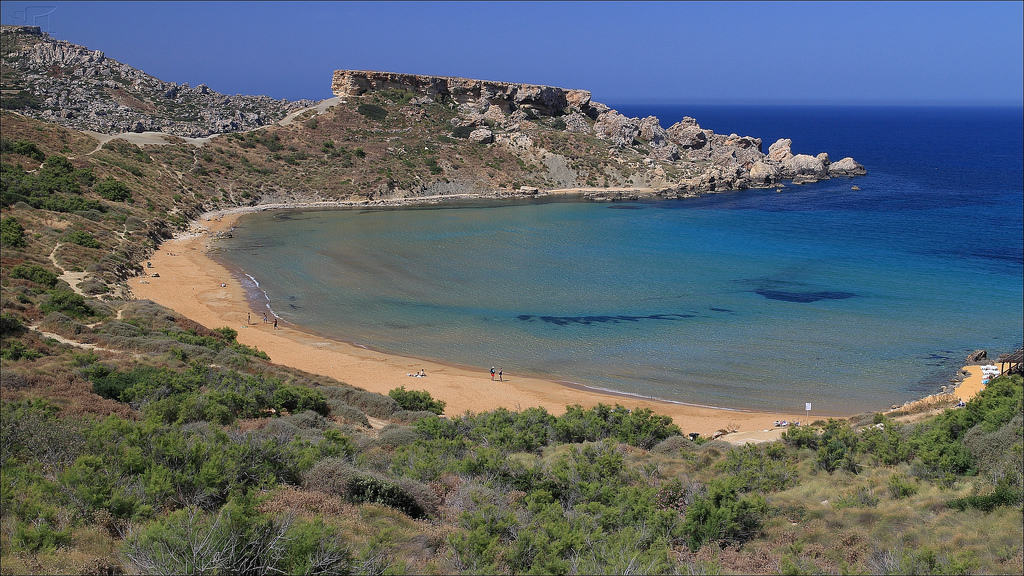 Malta is surrounded by amazing beaches, and Ghajn Tuffieha is one of the best. Sure, it’s a bit challenging to get here, since you might need to trek downhill and uphill a little bit, but it is definitely worth it. Its sandy beach is perfect for working on those tans, and its crystal clear sea is perfect for swimming. The locals don’t recommend visiting here in colder months though because the strong currents, but needless to say, the sunset here is magnificent. 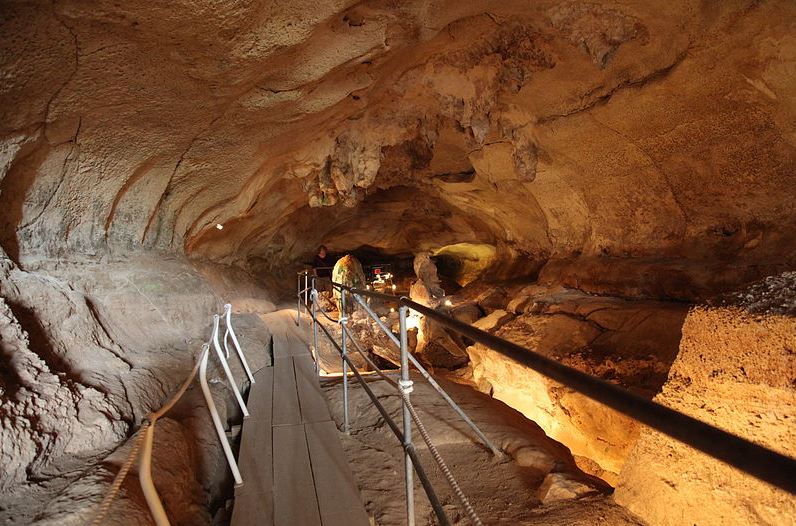 Ghar Dalam means cave of darkness. This cave and museum is a 475-foot long (145-meters) cave in Birzebbuga, Malta. Among the collections displayed here are Paleolithic art, human remains, and Ice Age artifacts. The museum also has an array of Victorian style exhibitions and a didactic display. If you are a fan of Malta’s flora, the site also has a garden full of indigenous plants and trees. 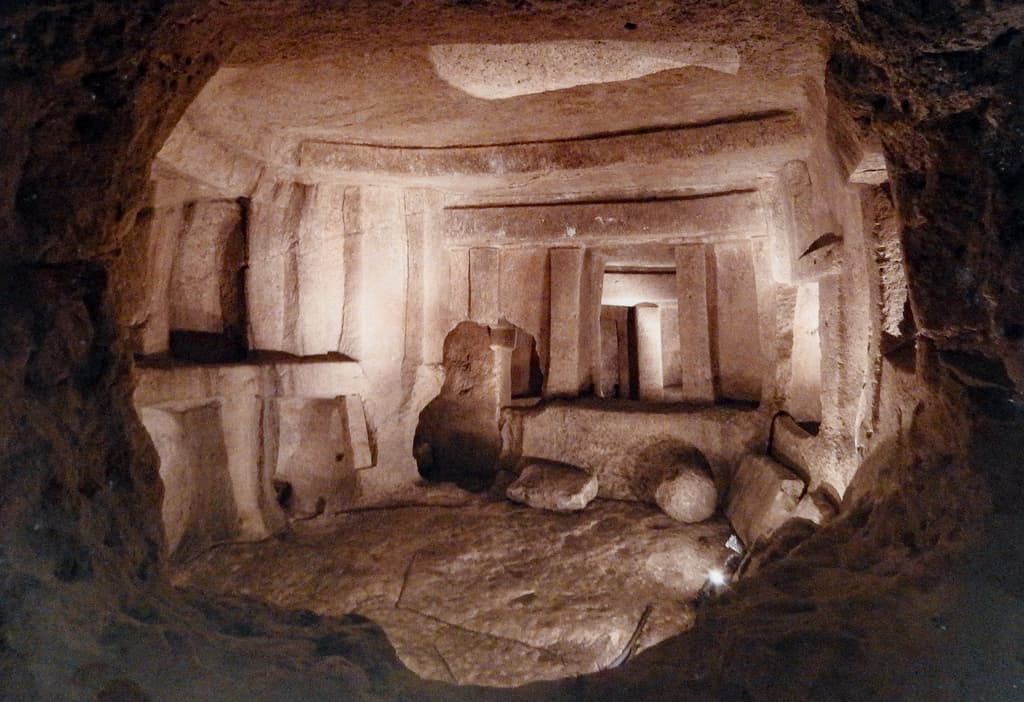 You can find Hal Saflieni Hypogeum in Paola, Malta. This is a subterranean structure that has been dated back to 3300-3000 BC. Locals commonly call this structure “underground” or hypogeum. Visiting this hypogeum is like stepping back in time. It is a good place to have a refresher of your history lessons and to learn more about paleontology and artifacts. This structure was discovered by accident in 1902 when construction for a housing development was conducted in the area. This has remained protected by the government ever since. 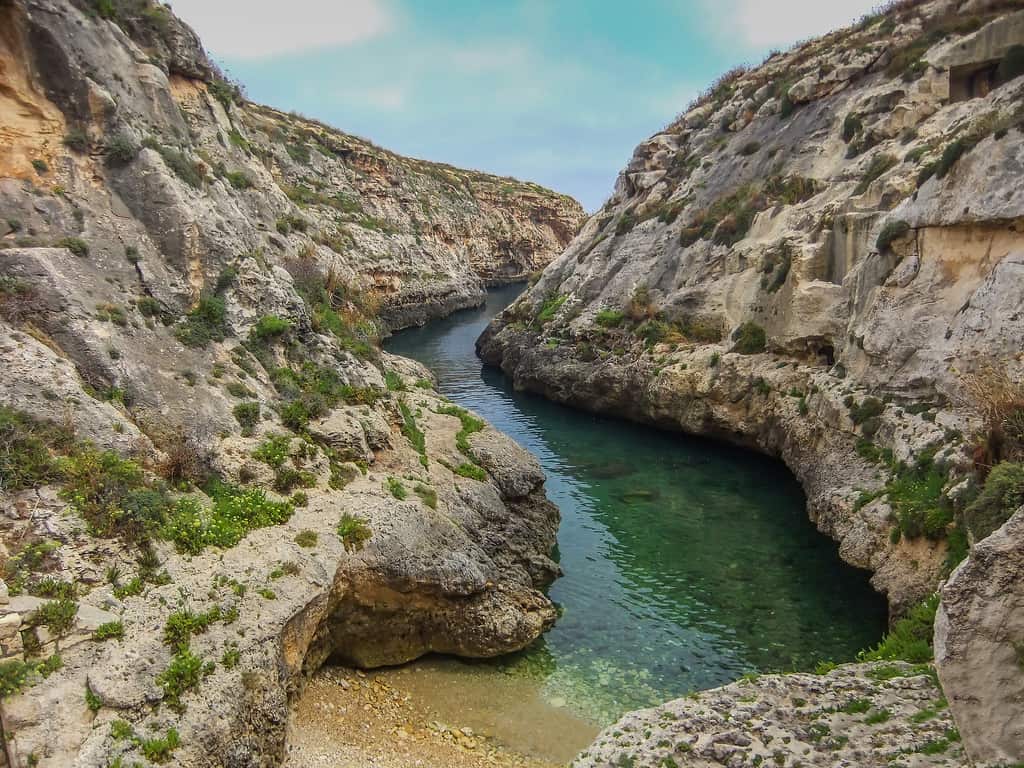 Weidil-Ghasri or Ghasri Valley is a perfect place to spend a day reconnecting with nature. With its impressive cliffs, narrow cove, and crystal blue waters, this is a paradise on Earth. People who are up for snorkeling and diving frequent this place. The open sea is teeming with marine life, and the water is mostly calm, although there are occasional swellings from time to time. In Weidil-Ghasri Bay, locals and tourists frequent the Pebbly Beach. It is not as spacious, but the water is good for swimming and the shoreline is perfect for a picnic with your family. 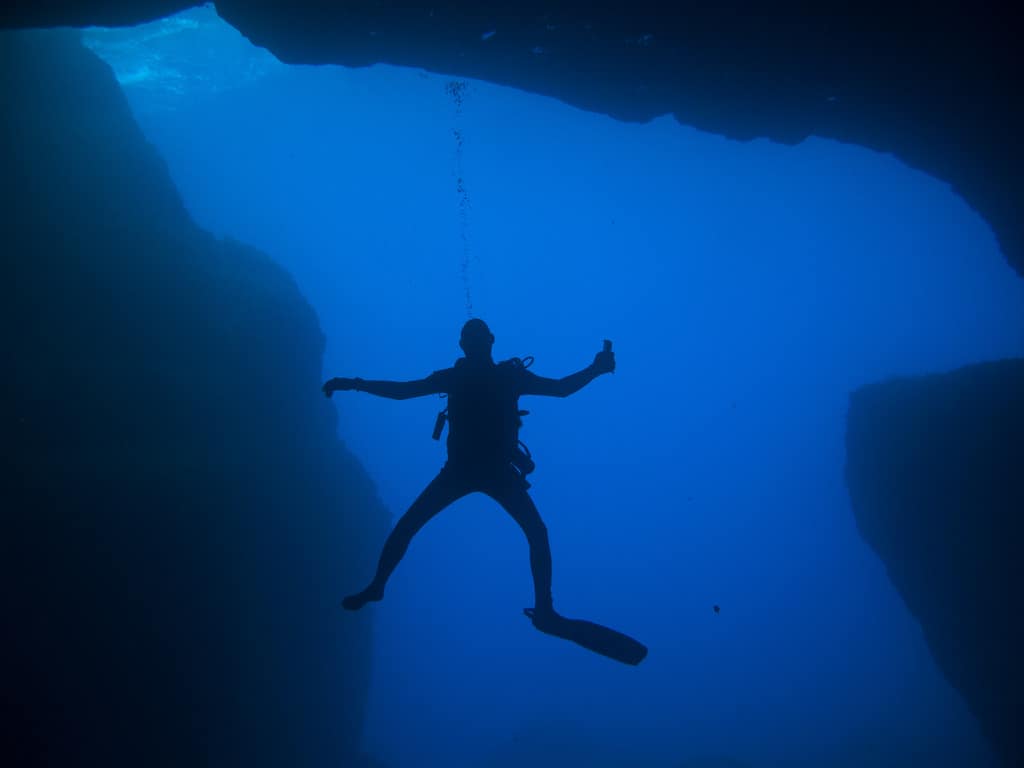 Ghasri Valley holds a lot of treasure,and this includes the Cathedral Cave. This one is so extraordinary and deserves a special shout out. The Cathedral Cave or Blue Dome is a paradise for the thrill seekers. This may not be advisable for the faint hearts. In order to access the dive, you need to walk down about a hundred steps to the fantastic creek in Ghasri Valley. Once inside the Cathedral Cave, you will be welcomed by coral covered walls, hydroids, sponges, and golden zoanthids. Underwater photographers are fascinated by the Blue Dome. 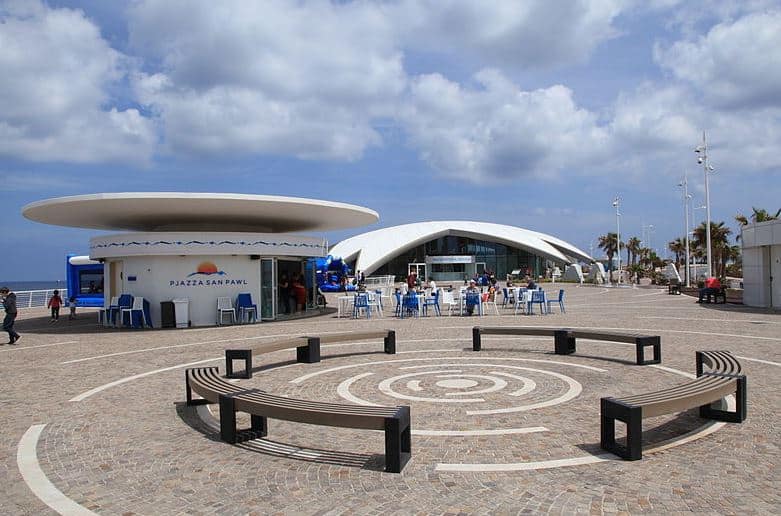 Malta National Aquarium is a great place for families travelling with kids. This is the perfect place to teach kids about marine life. Malta National Aquarium is pretty new, having opened in 2013. They have different activities on a daily basis, such as a shark conservation project, fish feeding sessions, piranha talk, and a big fish campaign to name a few. Walking around from one aquarium to another would excite your little kids. It would be fun and educational and a great way to help them understand how important marine life is at an early age. The building itself looks like a starfish made of glass and metal. They also have a 39-foot (twelve-meter) underwater tunnel, which allows guests to walk through a big tank and observe the aquatic resources in their own environments.