So you think you know cold? Chances are, unless you’ve been to one of the following five cities, you’re not as familiar with cold as you think. And, yes, that includes all of you living in the coldest areas of the American Northeast. So how cold is cold? Check out the following five coldest cities in the world.

Do you think you have what it takes to live in these places?

Yikes—and you thought Chicago was cold.

In fact, Verkhoyansk is so cold that the Russian government originally used it as a place of exile for its political prisoners. It’s the perfect spot when you think of it, really. Especially when the coldest temperatures recorded in Verkhoyansk are among the coldest ever in the Northern hemisphere. 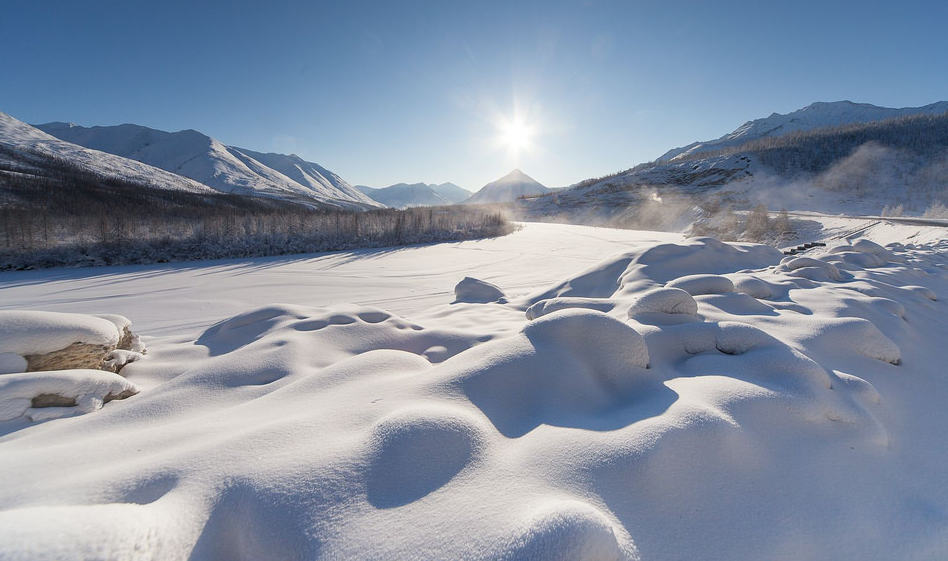 That’s right. Though few people live here, some who do were exposed to whopping -90°F (-67.8°C) temperatures in one of the coldest years on record. All we can say is that it takes a special type of strength to endure winters in this cold Russian city. Because of the city’s intense cold, residents typically choose not to leave home often—leaving them without much to do.

Oymyakon, Russia is the only other spot in the Northern hemisphere that can lay claim to these record-low temperatures. With temperatures reaching down to -90°C, the residents of Oymyakon are truly among the only who can understand the cold in Verkhoyansk. 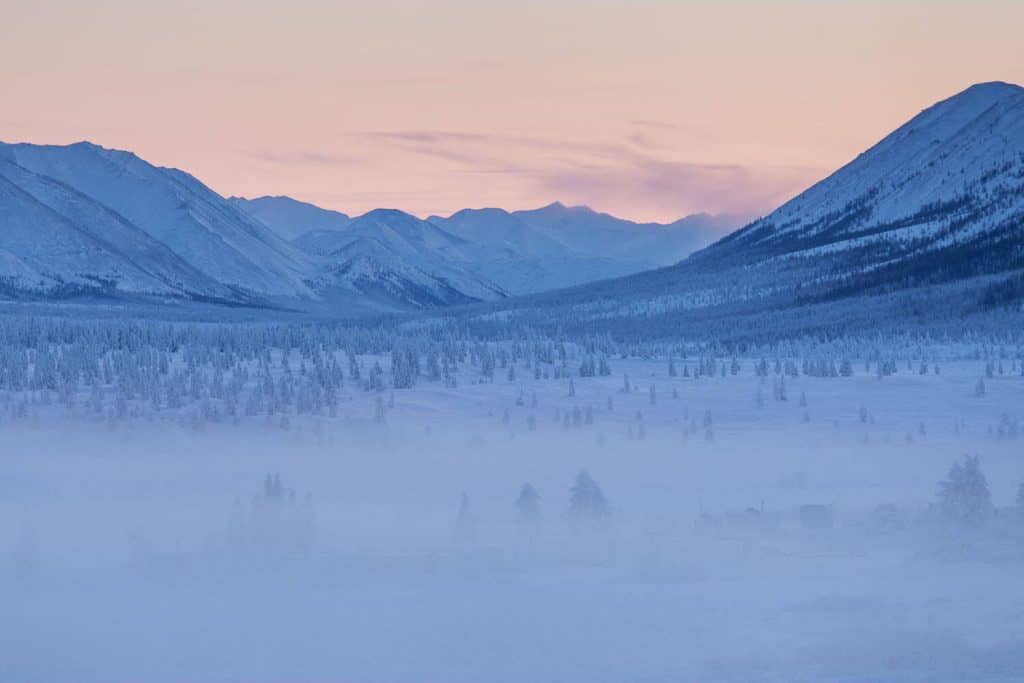 With some of the lowest average temperatures in the world, Oymyakon is a brutally-cold city not made for the faint of heart.

No place on Earth is as cold, however, as Vostok Station in Antarctica. Though not a city in the truest sense of the word, Vostok Station is home to human habitation throughout the year, so we’ve included it on our list. The residents of Vostok Station aren’t there because of the fair weather, however.

This bone-chillingly-cold station is home to scientists studying the Southern hemisphere—and no one else.

With temperatures reaching down to -128.6°F (-89.2°C), Vostok Station is so cold that only 30 researches withstand the cold every year—and even fewer stick around to conduct studies during the winter months. Areas surrounding Vostok Station can get even colder—too cold for human habitation.

If you’re ever considering a trip down to this famous scientific study site, be sure to wear as many layers as possible. With temperatures this cold, the weather can often prove deadly.

As for us, we think we’ll take our chances staying far above this South Pole location.

Snag, Yukon is the coldest city in Canada.

In fact, this dreary location is the coldest spot in all of North America. With temperatures reaching as low as -81°F (-62.9°C), Snag, Yukon is among the coldest areas in the Northwestern Hemisphere—and perhaps the only place that can compete with its Russian neighbors. 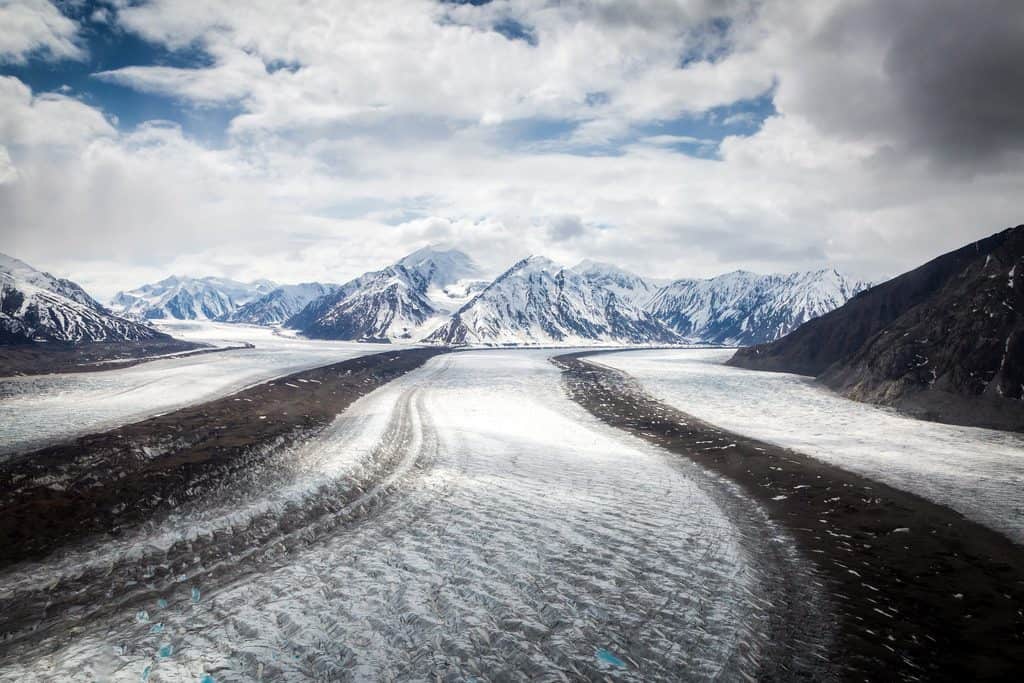 Even the average highs in Snag, Yukon are nothing to write home about. With temperatures hovering right at freezing all year, Snag, Yukon remains bitterly-cold throughout the year.

We guess it’s safe to say that residents here rarely have pool parties. They’re not really an option when temperatures hit average lows of just 10°F (-12.2°C). Those taking a trip to this cold, desolate location should make sure to bundle up—or risk freezing in the wide expanse of the Canadian wilderness.

We feel confident saying that no one knows the cold like the Russians.

Yakutsk is the third Russian city on our list. Located in Siberia, Yakutsk remains freezing nearly all year round. In fact, with temperatures averaging just -32°F (-35.5°C) at their highest, Yakutsk is one of the coldest cities in the world when looking at year-round temperatures. 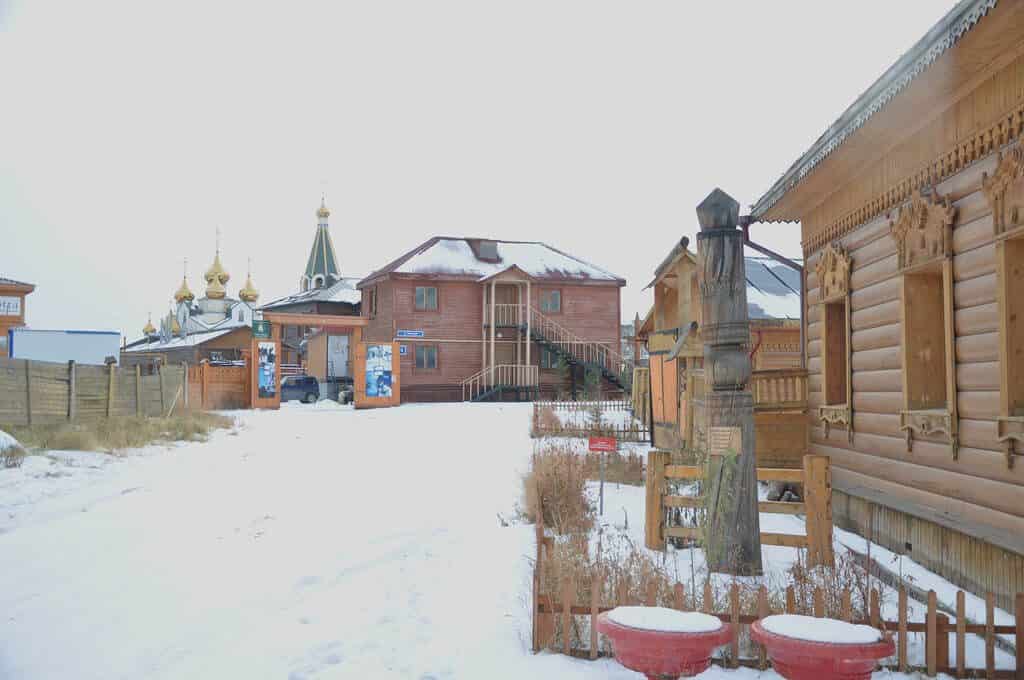 Yakutsk’s 200,000 residents know not to expect any temperatures above freezing during the period from September to May. And with average lows getting down to -53°F (-47°C), we have to wonder what it is that inspires so many people to live here.

These residents rely on supply trucks that come every two weeks to get their daily necessities. Because of the brutal cold, it’s rare to catch these individuals outside—cutting outside human interaction to a minimum. Still, however, there must be some charm to the area, considering the city’s large population.

A look at the temperatures in these five cities have us thankful we live in more reasonable climates. No matter how cold we think our cities may be, we’re happy to say they have nothing on these dangerously-cold areas. With some of these cities reaching crazy temperatures past -120°F, it’s safe to say they’re the top-five coldest in the world.