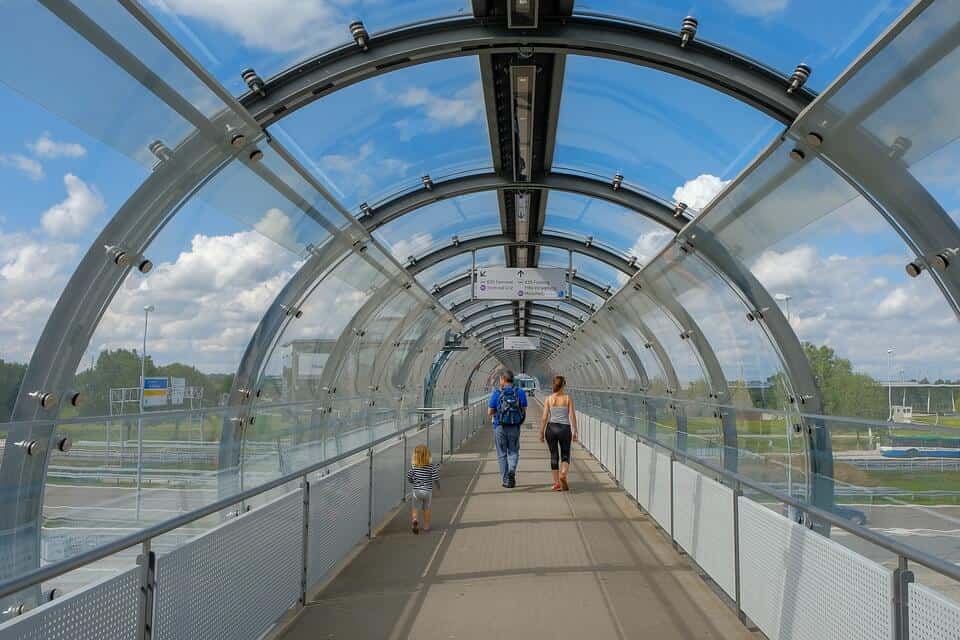 According to the International Air Transport Association (IATA), they expect 7.8 billion passengers to travel in 2036 based on the annual growth of passengers released in the association’s 20 Year Passenger Forecast. In the last decade, air traffic has increased because of many driving factors. The fundamental drivers of this air travel demand include an emerging middle class in developing countries, much more affordable airfare, accessibility of airline sites, bigger airports, social media, and further liberation of the airline and air industry’s standards and restrictions.

With the increasing demand for air travel, it is safe to say that people who board the aircraft look into several factors when selecting their airline of choice. Expectedly, airfare cost comes first, but safety is definitely one of the major considerations too. If you are one of the millions of tourists who are considering flying domestically or internationally, check the list of the 20 safest airlines in the world in 2018 according to the aviation safety and product rating site AirlineRatings.com.

In alphabetical order, here are the airlines of choice of many people due to their safety regulations, amazing safety track records, and reputations: 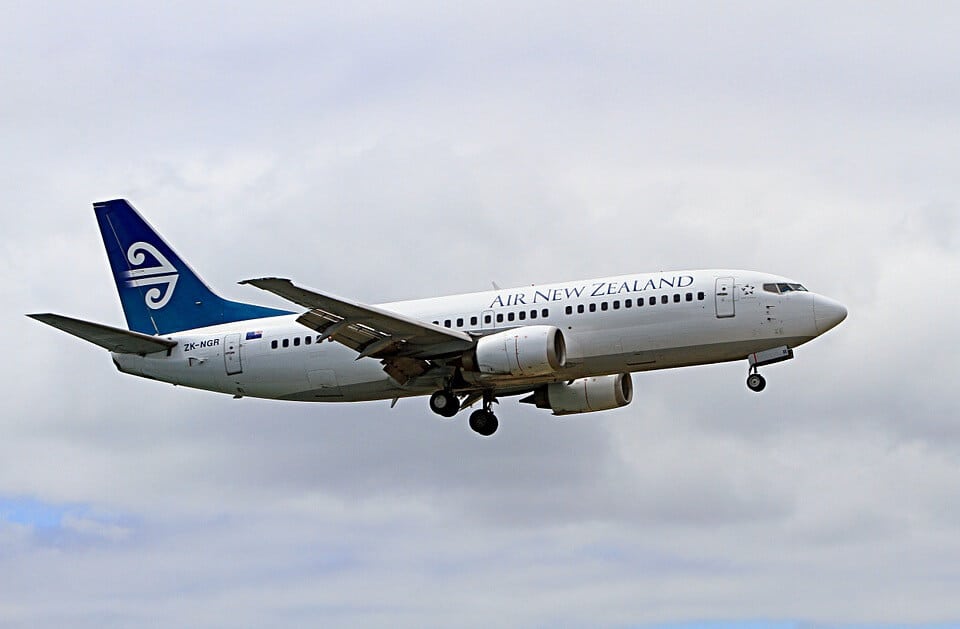 Of the 409 major airlines assessed for safety this year, Air New Zealand is among the frequent visitors on the list of safest airlines in the world.

The Seattle-based airline is one of the two American airlines to land on this list.

Also Read:  How to Get a Free Companion Ticket on Alaska Airlines 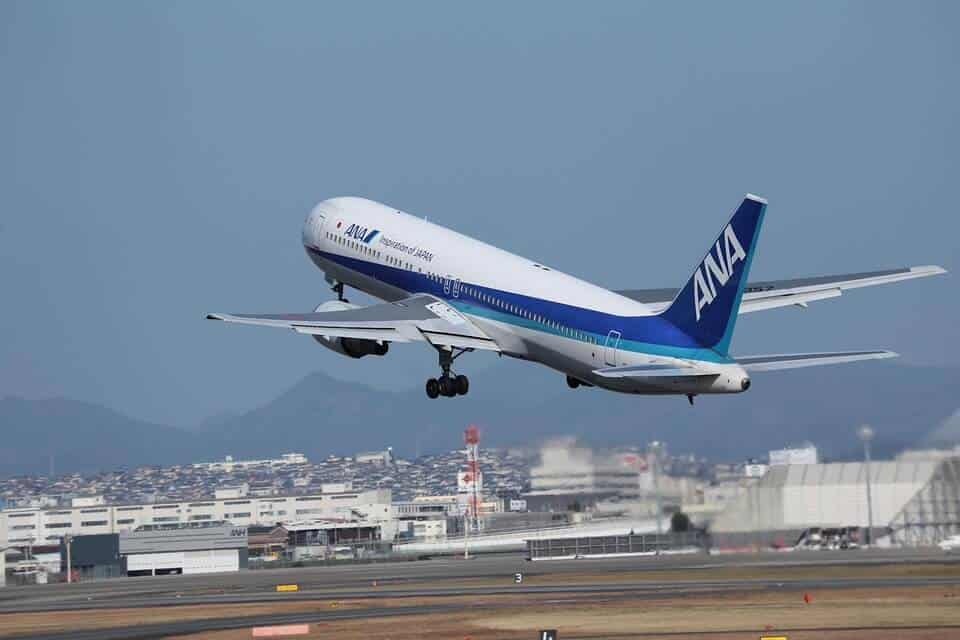 ANA is not only considered to be Japan’s largest airline, but also Japan’s most innovative carrier, providing fliers in flight wireless Internet connection. 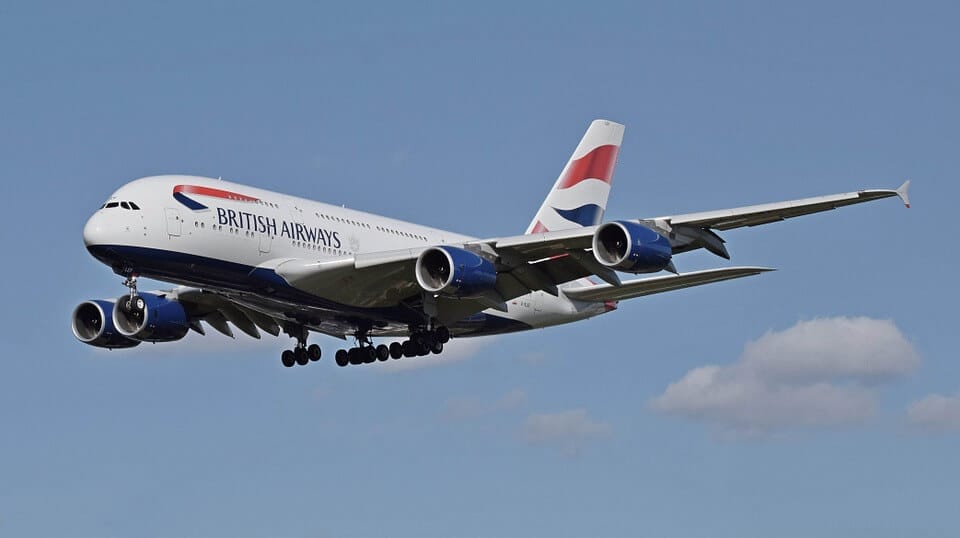 British Airways is United Kingdom’s largest airline and the official flag carrier of the UK. 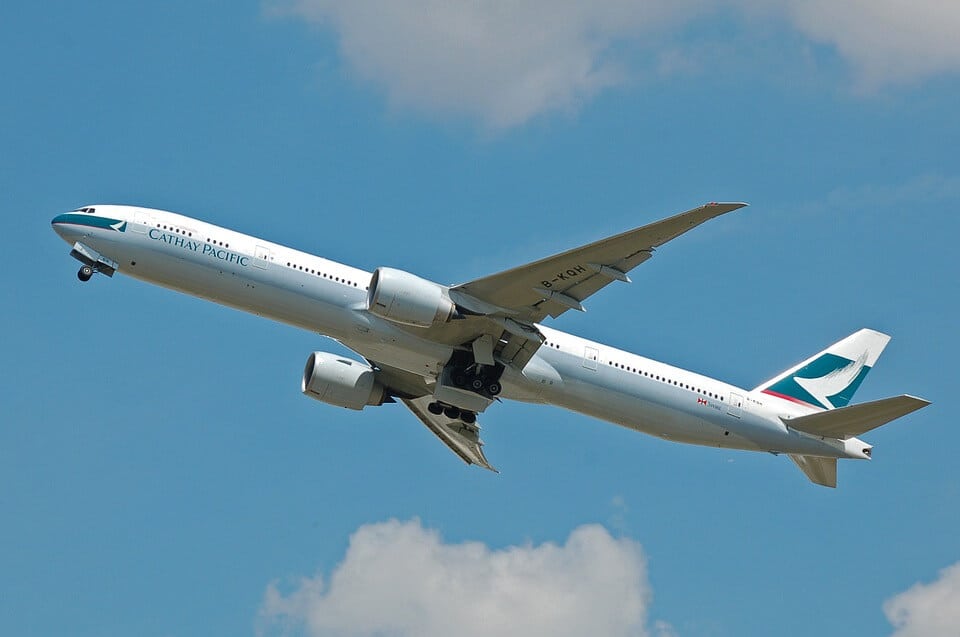 Cathay Pacific Airways is a true Asian airline powerhouse, serving travelers with great services from its main hub in Hong Kong to the many parts of the world. 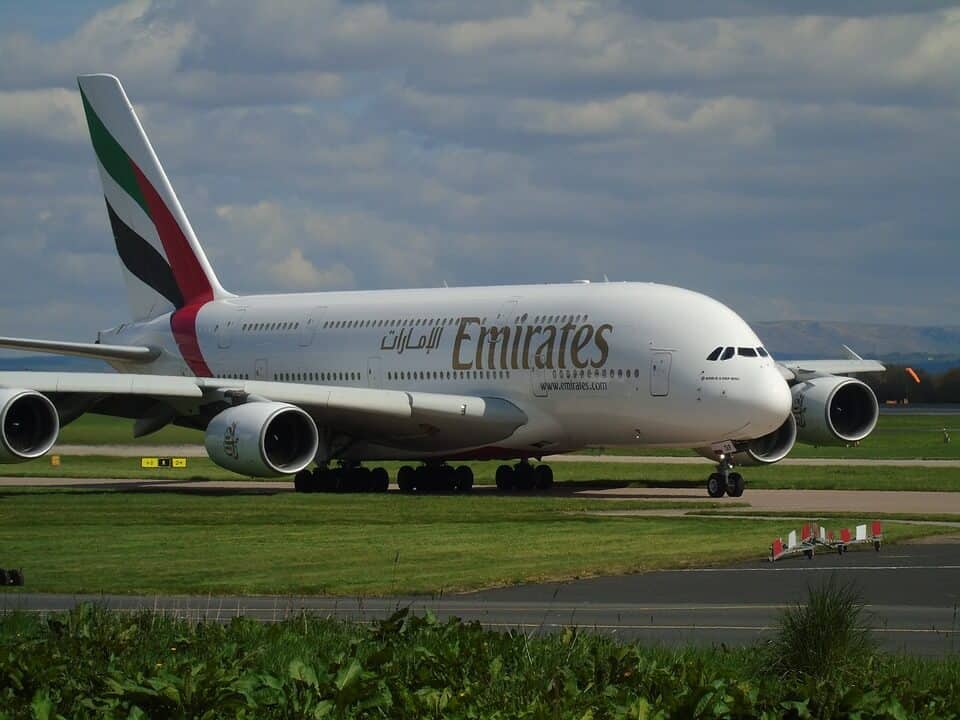 Dubai’s pride and one of the world’s best airlines to fly is Emirates. The airline is not only leading the industry in terms of air travel innovation with its new and highly advanced aircrafts, but also because it has high safety standards. 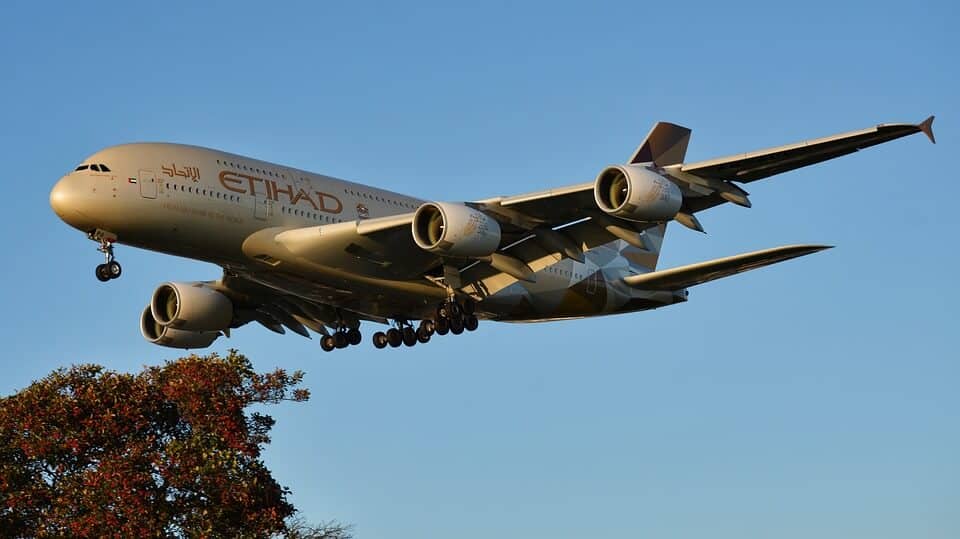 The Gulf does not only have one but two airlines landing on the list of the world’s safest airlines in 2018. Another Middle Eastern carrier that made the cut is Abu Dhabi’s very own Etihad Airways. 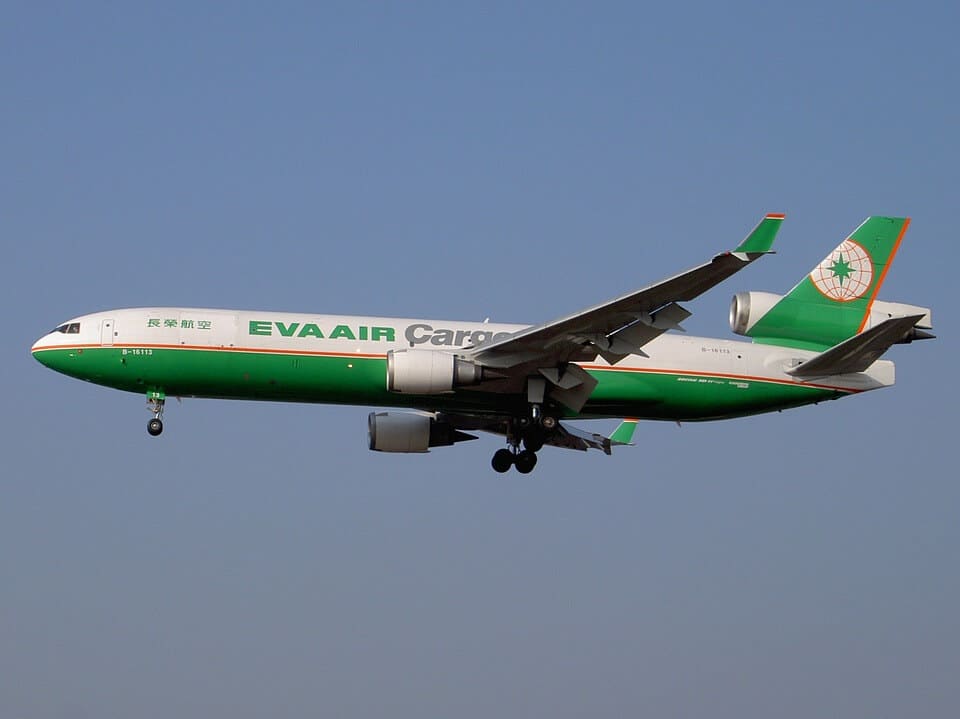 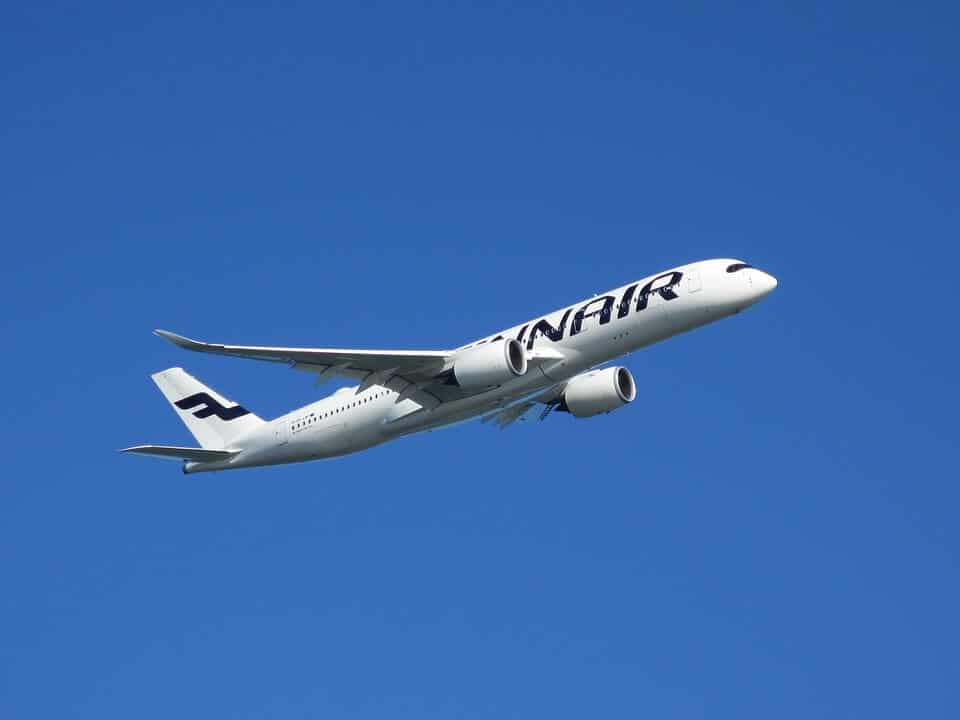 Finland-based Finnair flies passengers between Asia, Europe, and North America, with an emphasis on fast connections via Helsinki without compromising safety. 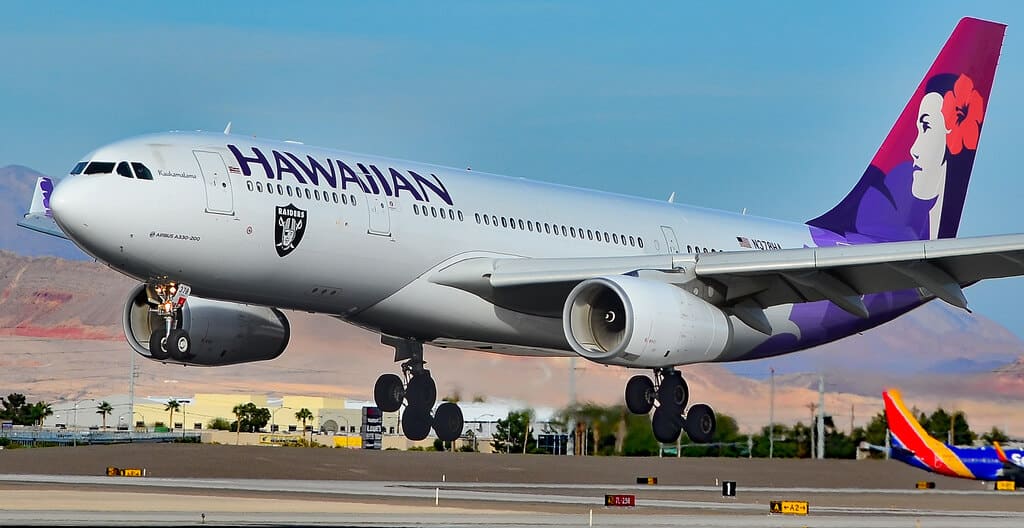 Hawaiian Airlines may not be the biggest player in the United States, but it has definitely made its own mark as Hawaii’s safest and biggest airline. This Aloha-state founded airline connects people to the sunny beaches of Hawaii and to the rest of the world. It is also one of the safest airlines in the US. 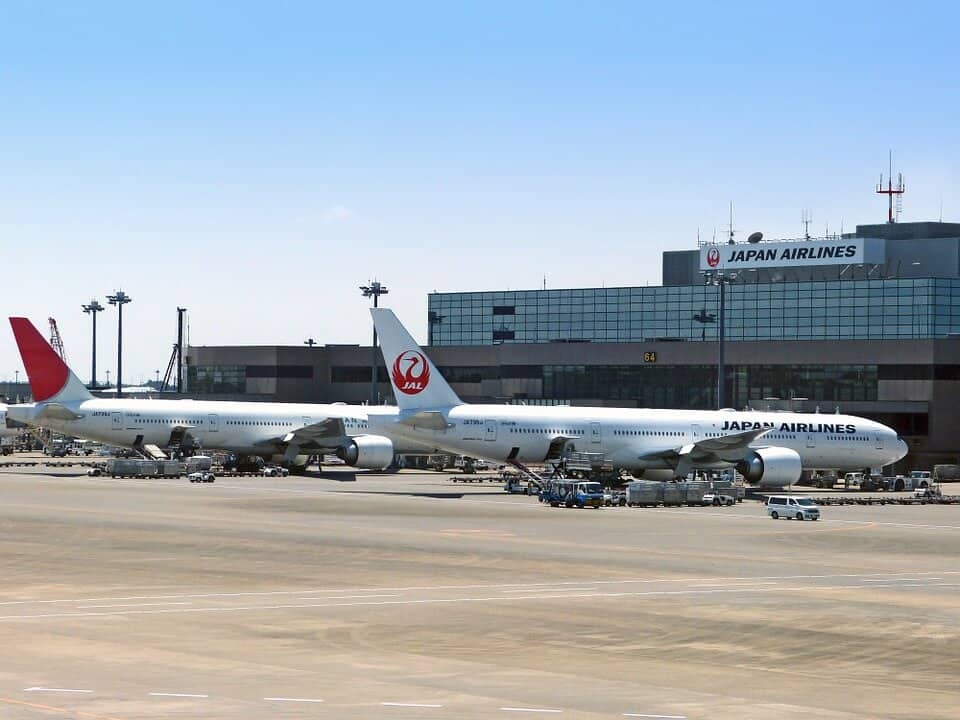 Another Japanese brand that people trust is Japan Airlines. Headquartered in Shinagawa, Tokyo, it is one of the two Japanese airlines that land on this list. 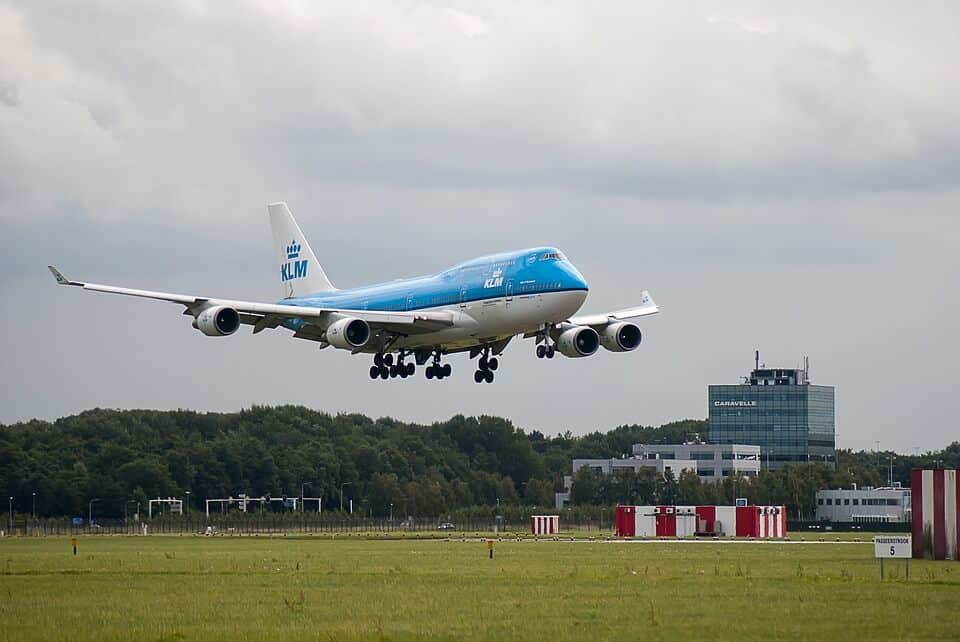 Ever wonder what KLM stands for? Well, KLM Royal Dutch Airlines is uncommonly but legally known as Koninklijke Luchtvaart Maatschappij N.V. It’s the official flag carrier of the Netherlands and is also considered to be one of oldest and safest airlines in Europe. 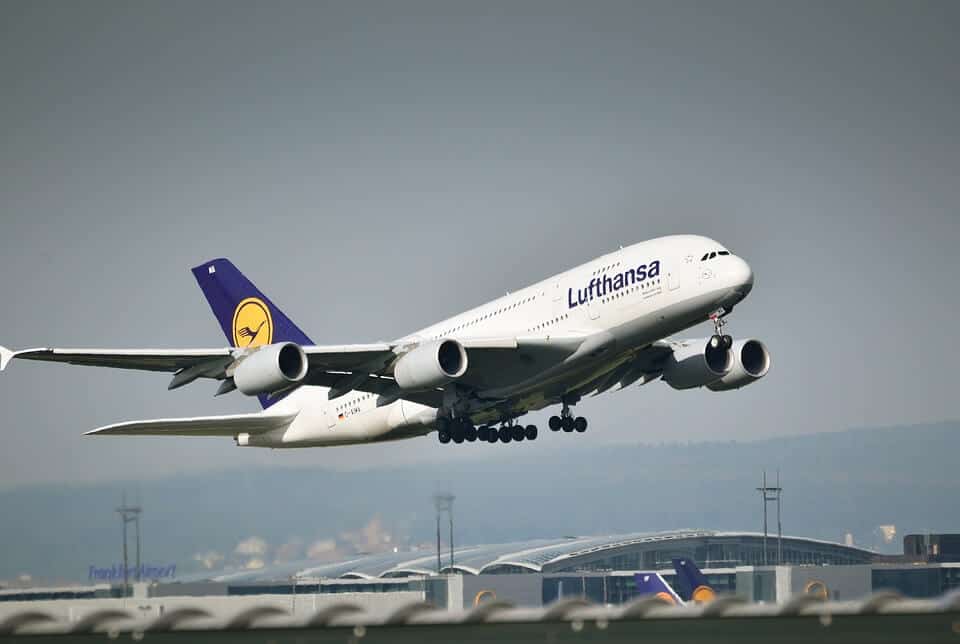 Lufthansa is a major player and a giant in terms of fleet size and passengers. This Germany-based brand is the largest airline in Europe. 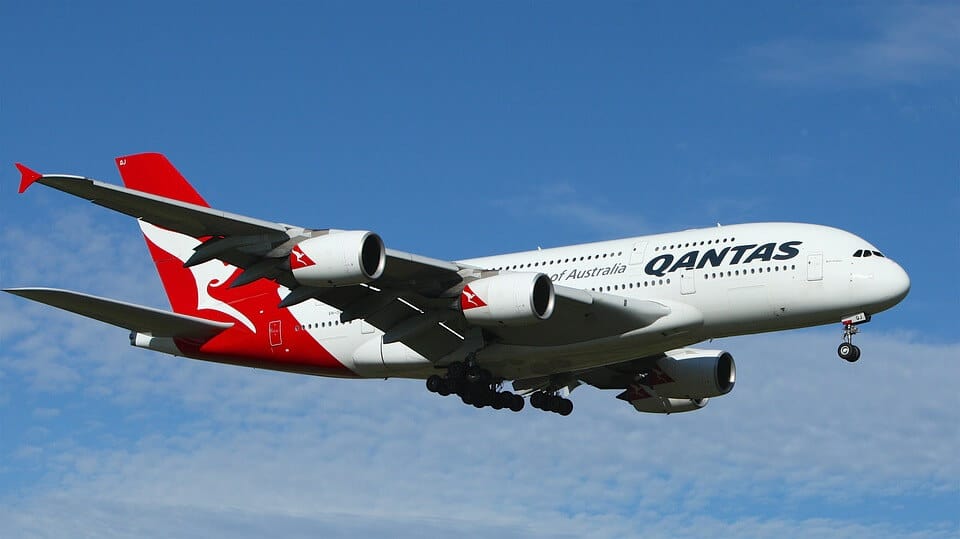 There is no doubt why the Australian airline, Qantas is a frequent visitor of the top airlines in terms of safety. According to the rating site Airlinerating.com, “Qantas has continued its remarkable safety record of no fatalities – or hull losses – in the jet era. “ 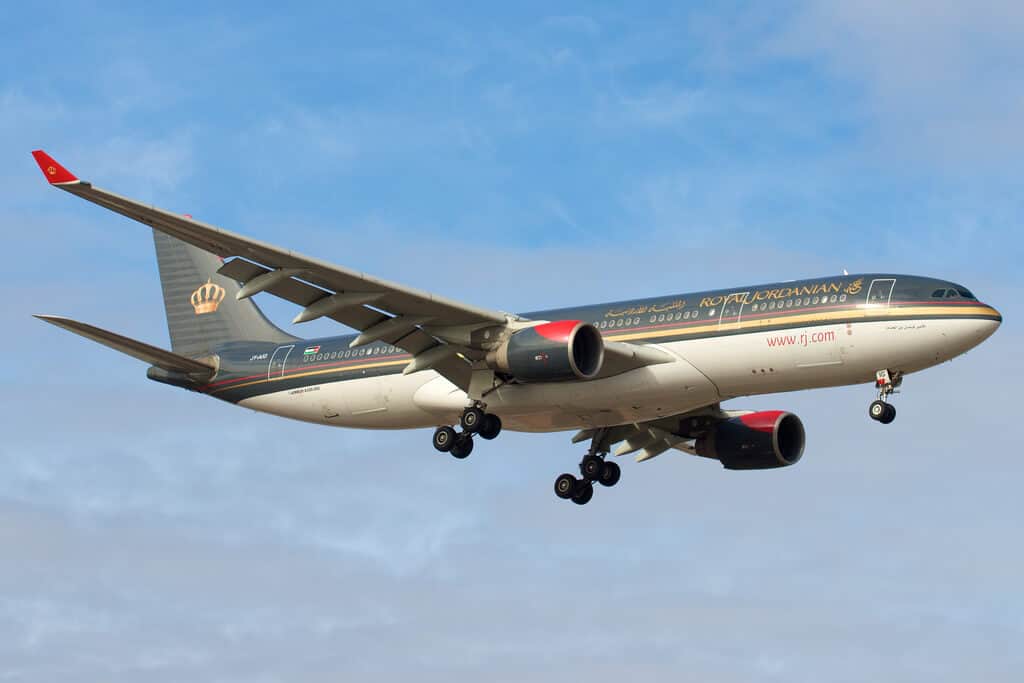 A newcomer on the list is Royal Jordanian Airlines. It is Jordan’s flag carrier, with its main office in Amman. The airline operates around 500 scheduled international services over four continents weekly. 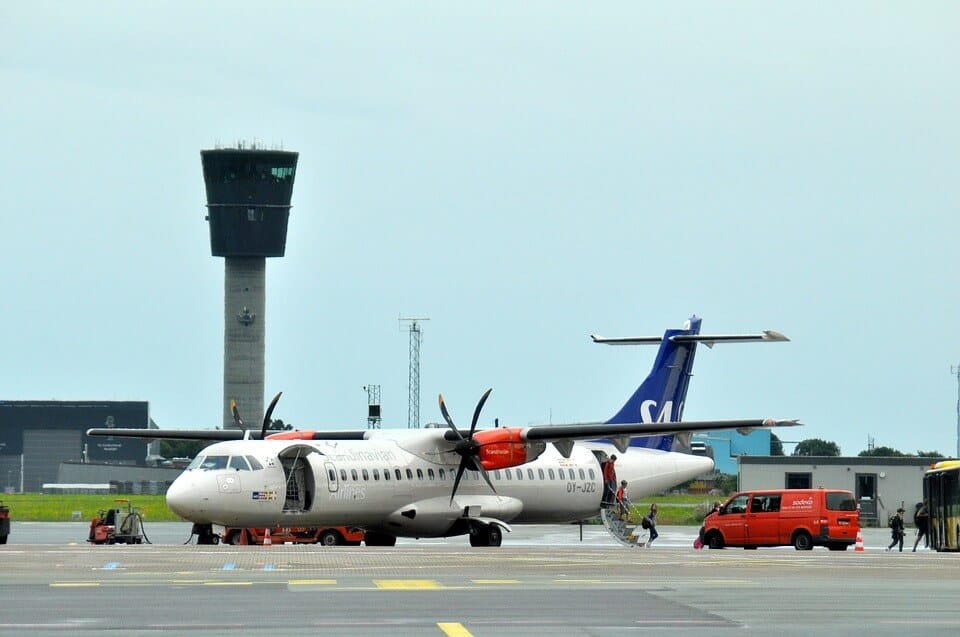 Scandinavian Airline System, or more famously known as SAS, is a Swedish airline that flies passengers to parts of Europe and other destinations in the United States and Asia. 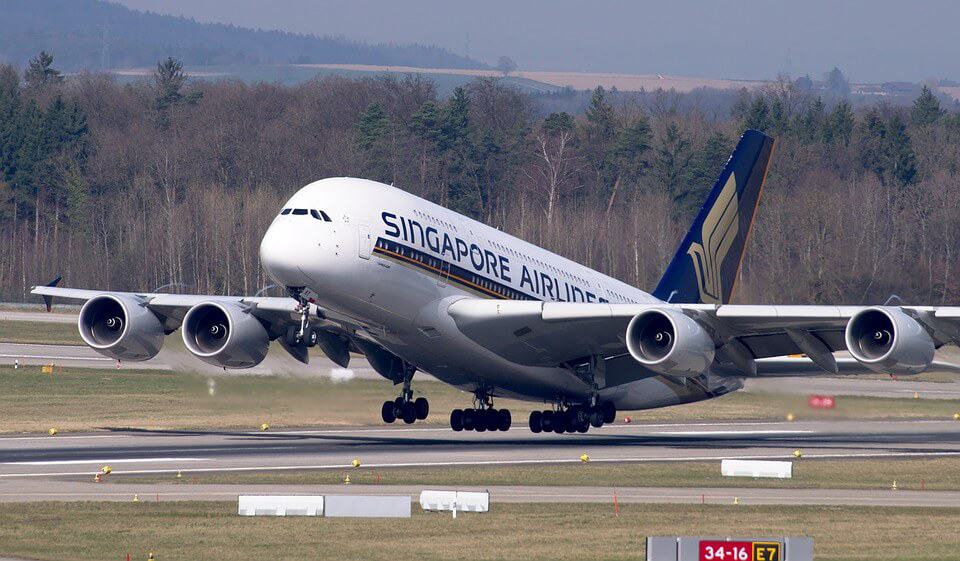 Considered to be one of the best airlines in the world because of the great and varied services it provides, Singapore Airlines has an amazing and remarkable air travel history. It is one of the world’s leading airlines that operates from the world’s best airport year after year – Changi Airport. 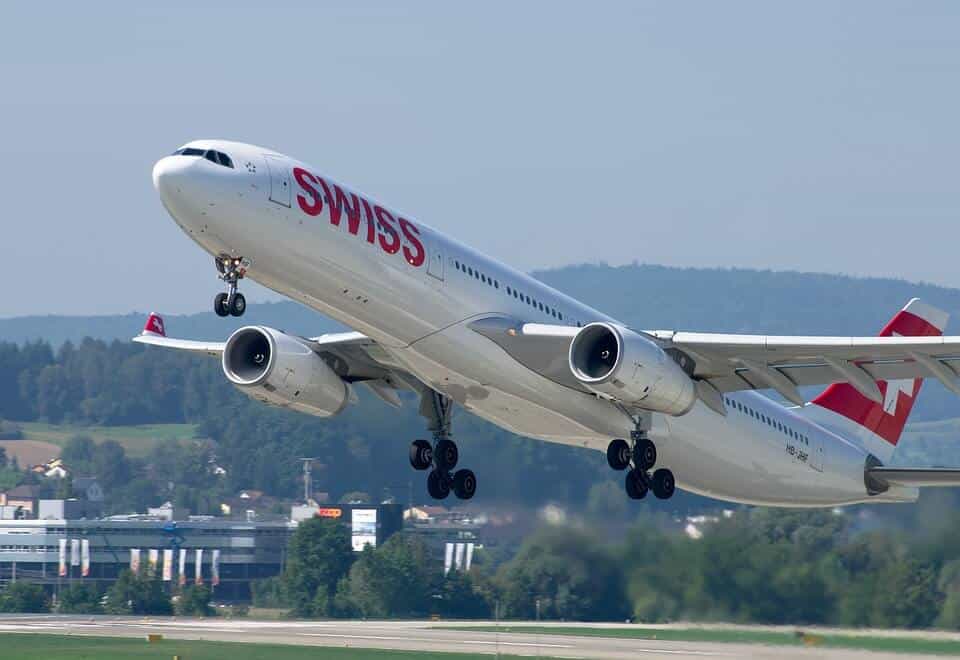 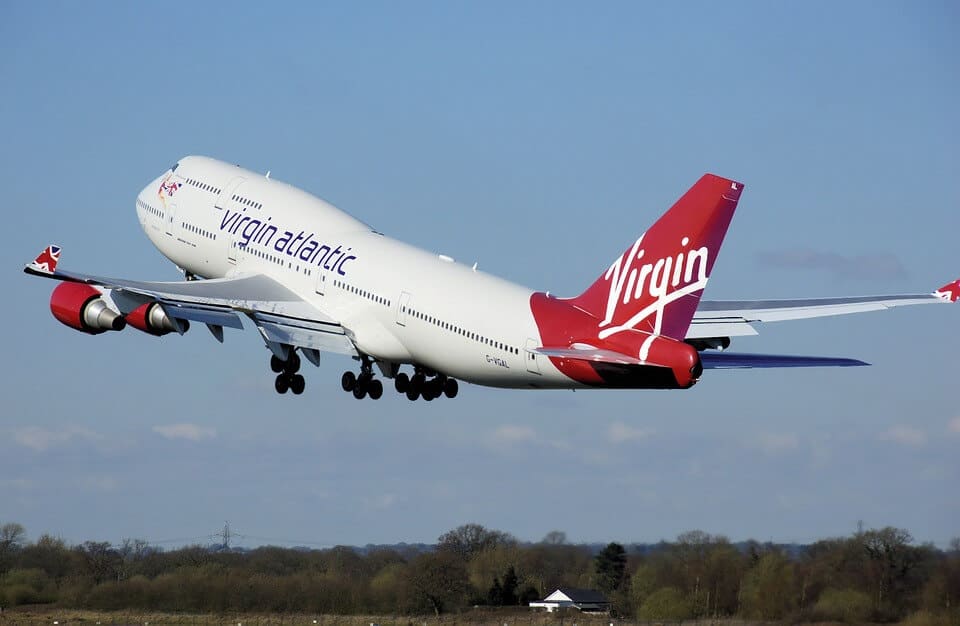 Another UK-based airline landing on this list is Virgin Atlantic. Its planes take travelers to around 30 destinations worldwide from dazzling cities and family holiday destinations in United States, Mexico, African, and the Caribbean. It is one of the safest transatlantic airlines. 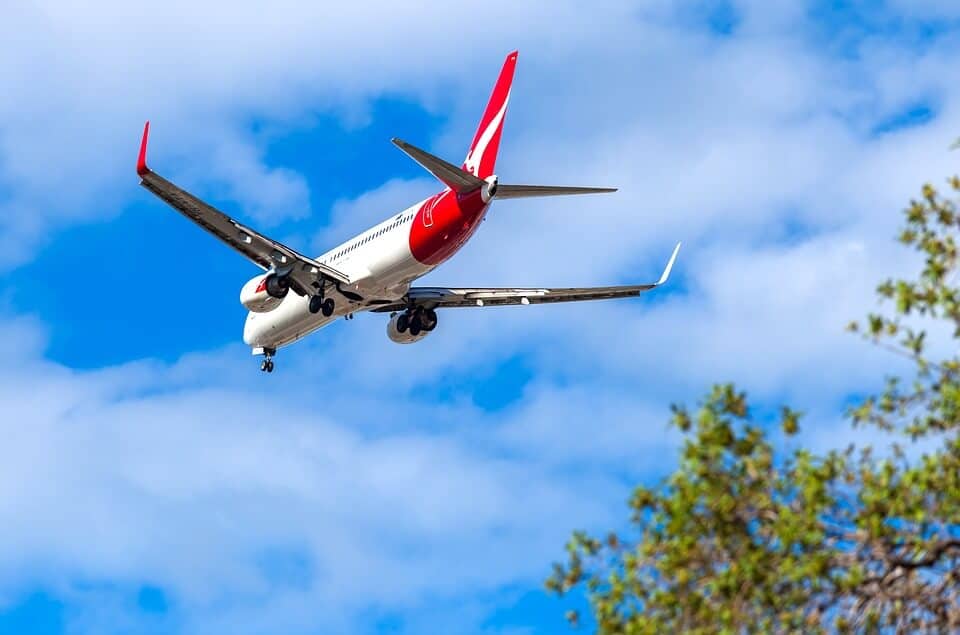