You might be thinking twice about considering Moldova as your next destination country because it’s a relatively unknown European tourist destination but we can assure you that Moldova is certainly a country full of amazing possibilities and surprises if you have an open mind. It’s a small country so we hope you let yourself, and your little ones, enjoy the mystery and thrill of Moldova.

Yes, the plethora of child-friendly attractions you expect from other major cities and countries from Europe may not be present in Moldova but the country is so rich in history and culture and has a lot of activities that will trigger your kids’ interest.

Where is Moldova located

Moldova is situated on the north-east corner of Europe’s Balkan region. It is sandwiched between Romania and Ukraine and has been an independent country ever since the collapse of the Soviet Union in 1991. It is also known as the Republic of Moldova. So if you are wondering, where is Moldova on the map, here you go! Moldova is pretty much borders Ukraine and Romania. And, Moldova does not border any sea.

What is the population of Moldova

Moldova’s population currently stands at just over 4 million people, which ranks it 131st in the global list of countries by population. The total land mass of the country is 32,850 kilometers squared. Only 42.7% of the Moldova population live in urban environments. The remaining majority live in small, remote towns and in the countryside. This is relatively unsurprising, however, as Moldova’s economy depends heavily on agriculture.

What is the Capital of Moldova

Moldova’s Capital is Chișinău. It is the largest city, with a population of 532,000, and is the countries main industrial and commercial center. Chișinău Can be found on the river Bâc. While this historically and culturally rich city has origins which date back to the 14th century, it was tragically destroyed by WW2 conflict, and an earthquake in 1940. Russia is responsible or building the city we recognize today. The Stalinist architecture and modernism from the late Soviet years is what makes Chișinău so appealing to tourists.

What is Moldova Language

You may be wondering what language is spoken in Moldova – the official language is Romanian. However, Moldovan is often used to refer to the language of that country. The controversy surrounding the language of the country dates back to Soviet rule of Moldova. In 1989, a state law was passed which declared the official language to be Moldova, however, numerous acts and bills have since been passed in an attempt to change the language name. It is worth noting that both languages are exactly the same, but the name only differs on the political context of the situation.

When is the best time to visit Moldova

The best time of year to visit Moldova is April or May. It won’t be crowded with tourists, the weather is not too hot, and there are beautiful colors to be observed in the countryside. There will always be plenty of things to do in Moldova. The only thing to keep in mind is that rain showers can be frequent during this period. But, you could expect temperatures of low 60s which is bearable.

What is Moldova Currency

Despite being part of the European Union, Moldova has its own currency. The currency used in Moldova is the Moldovan Leu. There are plenty of ATM machines or your credit card, especially in the larger cities such as Chișinău. In restaurants and bars, small tips of 5-10% are normal. In taxis, any tip will be appreciated, but is not expected.

What Time Zone is Moldova in?

How to get to Moldova?

How to get Around in Moldova?

Buses are a great way to get around Moldova, particularly the capital city Chișinău. Fares are very reasonable and are normally paid once you are onboard the bus. In general, the system is viewed as very sufficient, there are plenty of routes, and buses depart every 15 minutes or so. There are interurban buses which leave the capital, Chișinău, and depart to more suburban and remote areas and towns. Just makes sure that you know which terminal you need to be in to reach your destination as not all terminals will offer services to each destination.

Taxis are not difficult to find in the capital, but you should be aware that not all of them will stop when hailed. You may wish to look for taxis that are marked with a company signage, and try to attract one from a busy spot such as a street corner or a shop, in order to increase your chances of getting one. Of course, taxis can also be pre arranged from your hotel, or from restaurants too.

Walking is a great way to see Moldova, particularly Chișinău, but you should be aware of a few things when walking in Moldova. The first of which is that the streets are normally dimly lit, which means that you should always carry a torch or a flashlight when walking around at night time. Also, be aware of manholes and gratings on the streets, as well as underground pedestrian crossing. So always make sure to keep your eyes peeled when walking in Moldova.

Despite the fact that it has been a country for 20 years now, Moldova is still struggling to stand on its own two feet. This has led to numerous problems regarding crime and violence over the years, but still nowadays, the country is regarded as relatively safe, and any visitor are unlikely to experience any issues.

The only issues that they may face when visiting Moldova is petty crimes, such as pick pocketing. This normally occurs in high-risk areas, such as crowded streets, and buses and trains. Just make sure to use common sense and stay away from unlit places like parks at night.

Does Moldova Border the Black Sea?

Here are some of the top things to do and places to see in Moldova with kids.

Are you curious about what “Kishi-now” is? Just relax! It is simply how locals actually pronounce the country’s capital city of Chisinau. Whenever you are in Moldova, it is best to kick off your Moldovan adventure with your kids and family in the country’s capital. The city is home to amazing architectural wonders that the kids will find interesting, including the Triumph Arch, a 42 foot (13-meter) tall stone arch that was built in 1840 to commemorate the Russo-Turkish War. Though the roads, especially the sidewalks in the capital, may be a little challenging for you to navigate, especially if you carry strollers, the city is home to playgrounds and parks where the kids can run, play around, and even climb trees. One of your best park options is the Rose Valley that is a popular running area with trails and park. Also, don’t forget to visit the Memorial Park that is home to the WWII orange pyramid and the St. Theodor Tiron Church. This is one of the best things to do in Moldova.

Yes, we know wines are not for kids, much less for toddlers.  But remember, Moldova’s production of wine is the highest in the world per capita and it is among the top world wine exporters in the world. It is almost impossible for you to miss the chance of visiting vineyards and wine cellars whenever you are in Moldova. While kids may not be able to taste a glass of Romanesti, visiting Milestii Mici is a good way to educate kids about wine varieties. Remember that knowledge is power! The fact that Milestii Mici’s cellar holds the world’s largest collection of wines is a bonus. Make this one of your top things to do in Moldova. 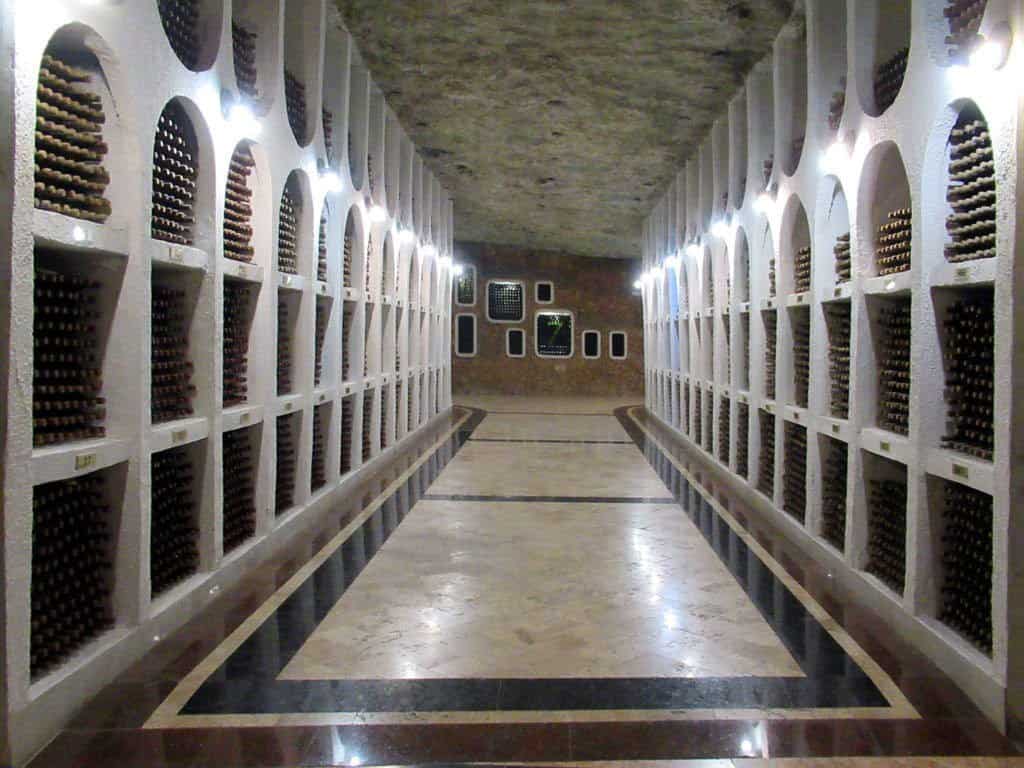 While we are still talking about wines, vineyards, and cellars, you can arrange a visit to the largest underground winery in the world located in Cricova. Again, no wine tasting for kids, but they can just simply enjoy the history of the place during the guided tour. This amazing undeground winery is something they’ll talk about for years to come. This is undoubtedly one of the best things to do in Moldova.

Kids and teenagers, with the supervision of adults, can enjoy a trek at the East bank of the river Dniester in Tirnauca, Moldova. You can also try kayaking, hiking, and mountain-bike adventures while visiting. But the most notable attraction that you will find amusing is the Butylka hotel and museum in the shape of a bottle, which is considered to be the largest of its kind in the world. We are after all in a top wine producing country so this all fits in. A visit here is one of the unique things to do in Moldova. 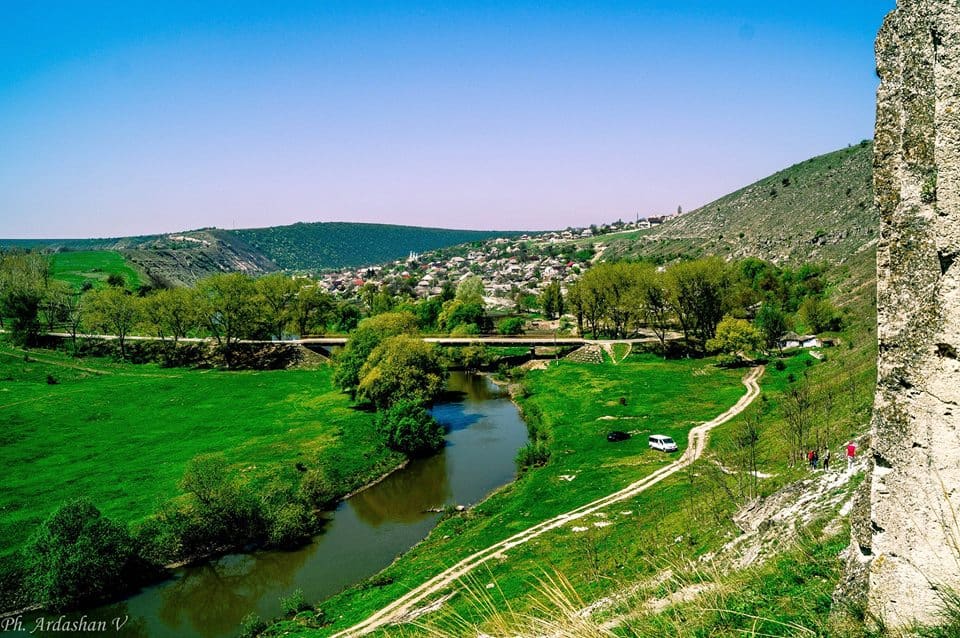 If visiting wineries is something you wouldn’t want the kids to do, then, you will have to make sure that a visit to the country’s most important historical site – the archaeological complex at Orheiul Vechi is in order. This cultural and historical complex is home to Eastern Europe’s most unusual sceneries. You will find ancient buildings, and monuments in the valley shaped by Raut River. But the most iconic of all is the Cave Monastery. Not only does it offer the most impressive sight at Orheiul Vechi, but it also has a rich history.  At the site, you will find a museum that will provide you with interesting information and will let you see unusual exhibits. This is a must-see when you visit Moldova!

6. Get some culture at Moldova’s prime museums 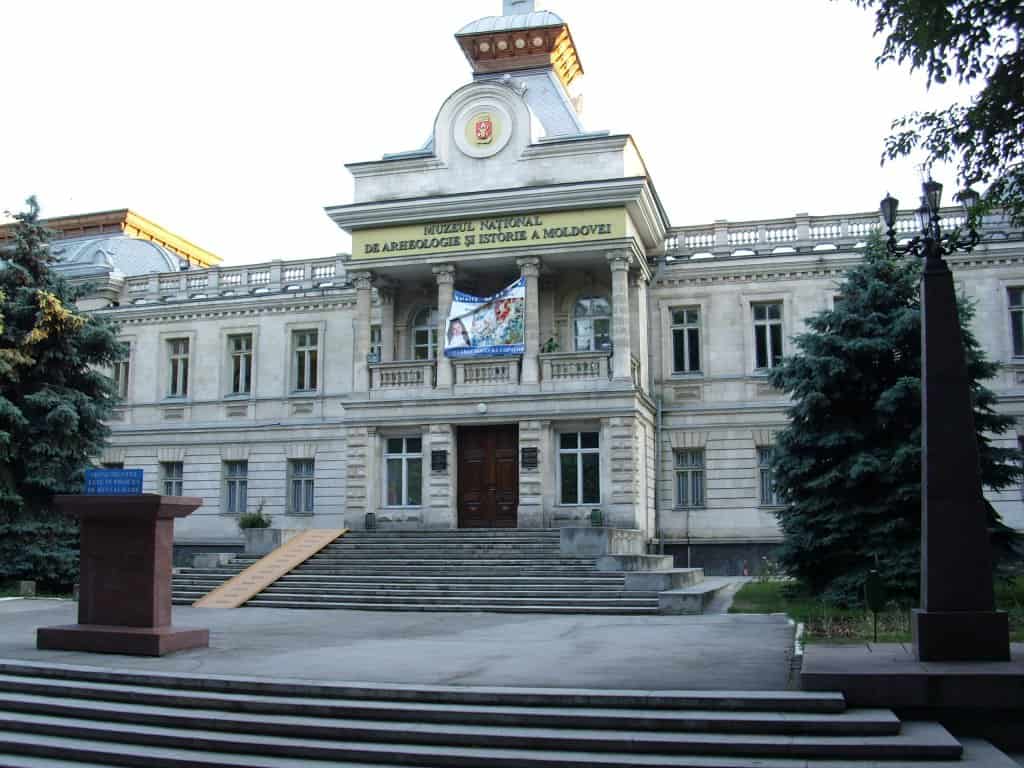 When in Moldova with kids, you don’t just visit century-old fortresses and monasteries, but also spend time museum-hopping. Among the top museum options are the National Museum of History of Moldova that holds a great number of objects, all from excavations, acquisitions, and donations, the Soviet-era National Museum of Ethnography and Natural History, the oldest museum in the country that houses stuffed-animal displays and exhibits about the natural history of Moldova that will surely thrill adults and kids. It also houses the Pushkin House And Museum, which was where the Russian poet Alexander Pushkin spent roughly three years in exile.

At less than four inches in height, this iconic status of the fictional character by the French writer Antoine de Saint-Exupéry can be easily missed because of its size. You’ll find the smallest public statue in all of Moldova charming. Take the kids to the lake in Valea Morilor Park to strike a pose with this bronze monument. 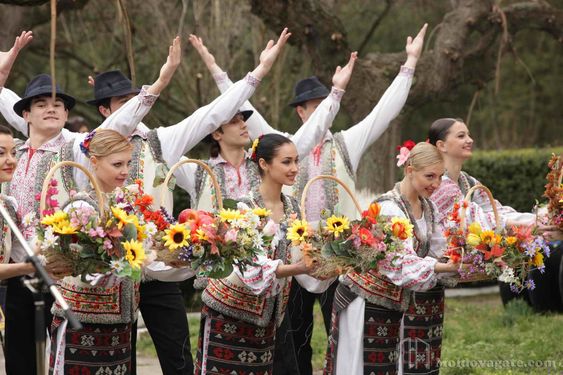 If you think that kids will not find the wine festival interesting just because they can’t get a taste of the world-renowned Moldovan wine yet, think again. The Wine Festival may be the very reason why you’re visiting Moldova with kids. The festival may also be mainly for the wine lovers, but it is also for tourists of all kinds. There are stalls selling food and crafts that the kids can visit. They will also enjoy listening to traditional music, while donning the country’s traditional clothes.