With winter fast approaching, it’s easy to pull back into the comfort of a cozy home around the fire but the truth is, all around the world, winter is one of the times when the beauty of some cities shines through. Deciding on where to spend the winter vacations with the family can be a daunting task, as there really are so many options available. From traditional ski resorts to hot arctic springs to seeing the snow monkeys, the list is endless. To help you, we’ve decided to create a list of ten places that you’ll definitely want to visit this winter. 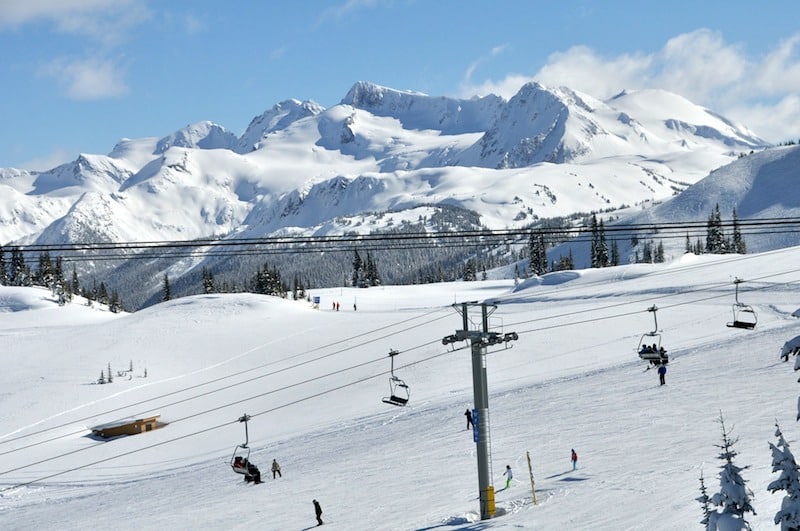 Known as one of the most popular ski resorts in the world, Whistler is located in the Canadian province of British Columbia. It attracts over two million visitors every year, and is known for its cold and snowy winters. 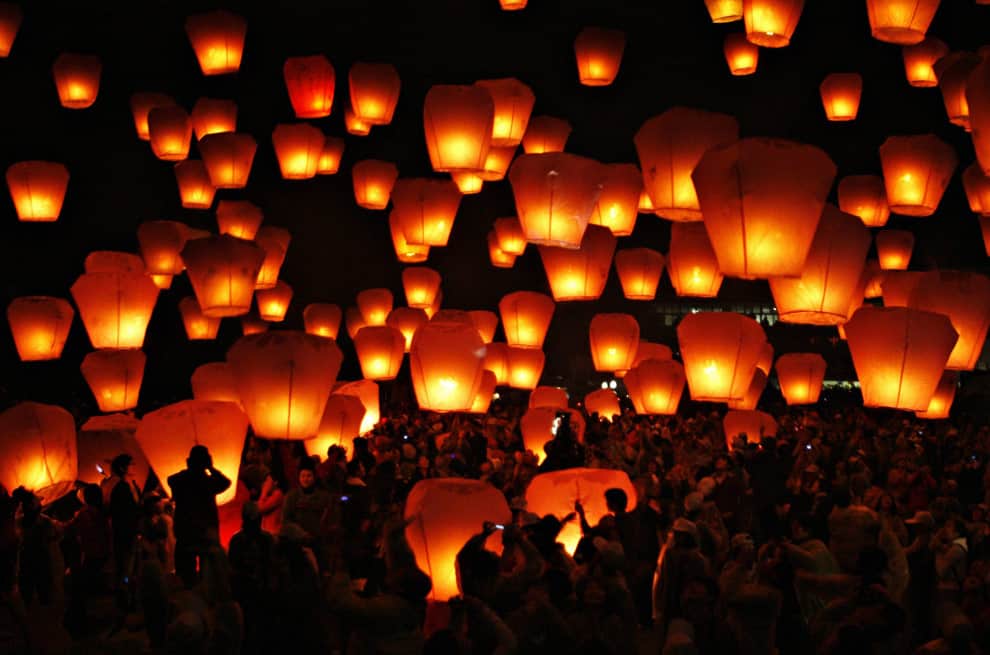 The Dong Zai Festival, also known as the “arrival of winter,” is a famous celebration to mark the start of the winter solstice. This festival is often characterized by the lighting of lanterns and celebration of a successful harvest during the year. 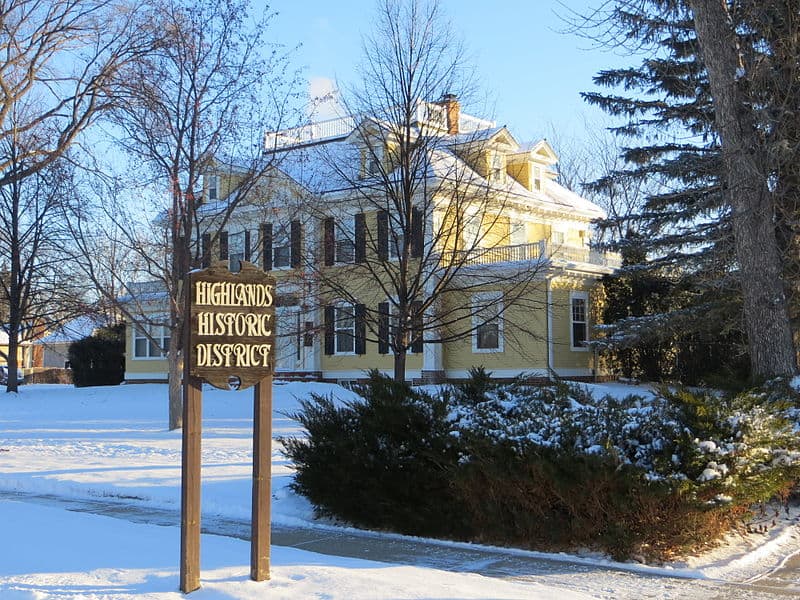 The Scottish tradition of welcoming in the winter solstice has been going on for over 150 years here. The fireball show is a must see that involves large balls of fire being swung around to celebrate another year. 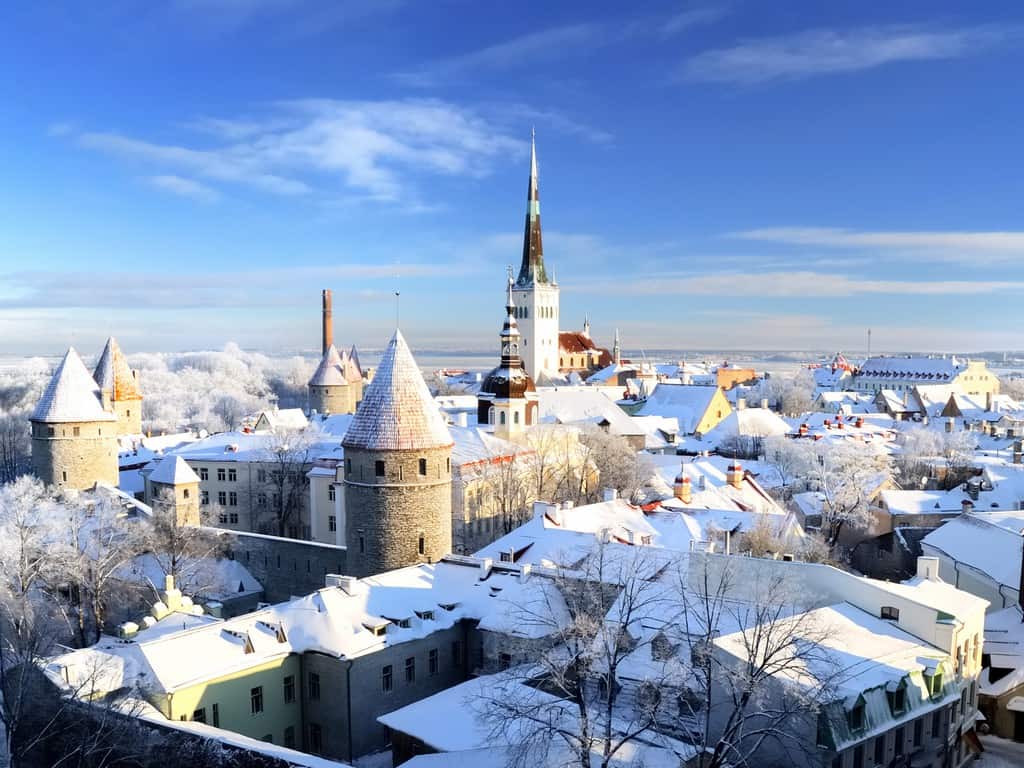 Popular for being one of the oldest medieval towns in Estonia, the little town of Tallin is known to be extremely beautiful during winter.

The Yellowstone National Park in the U.S.A.(mostly located in Wyoming, but with portions in Montana and Idaho) is a perfect place for animal lovers. From bison to bears, elks, wolves, and antelope, the Yellowstone Park is perfect for those travelers who still want to feel a connection with animals when they travel. 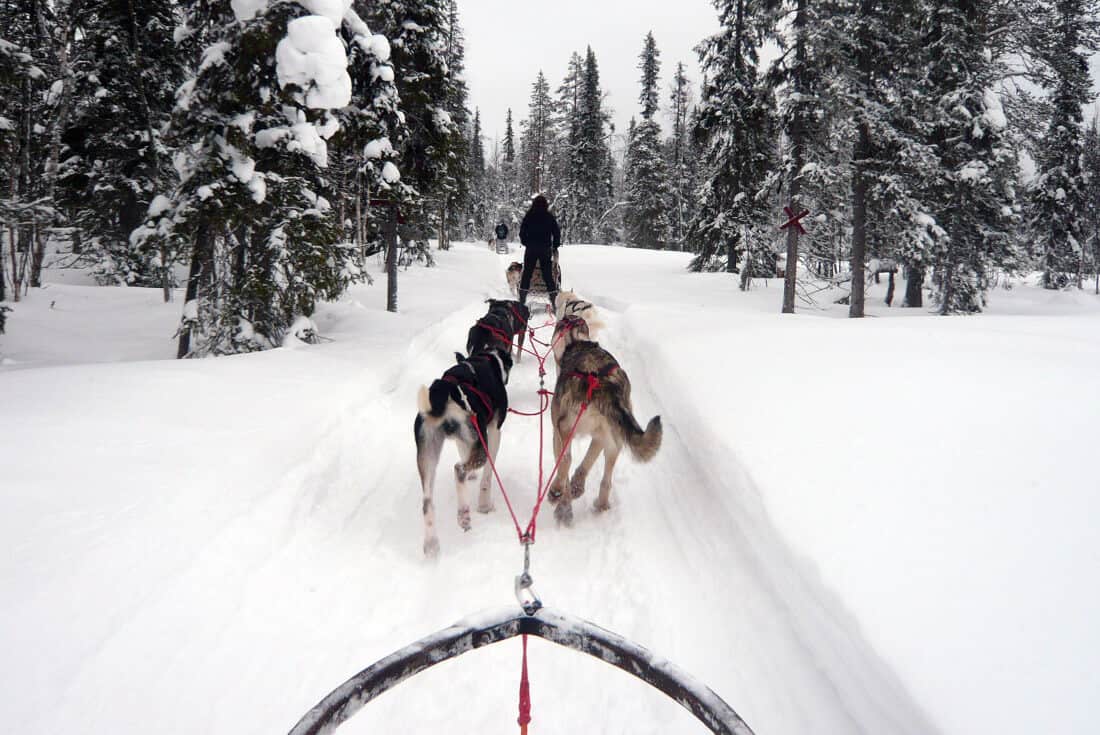 Encompassing the northern areas of Sweden and stretching across to Sweden and Norway, Lapland is known for its dark and cold winters. This is the perfect time to see the Aurora Borealis or go on a husky safari through some of the snow-covered landscapes. 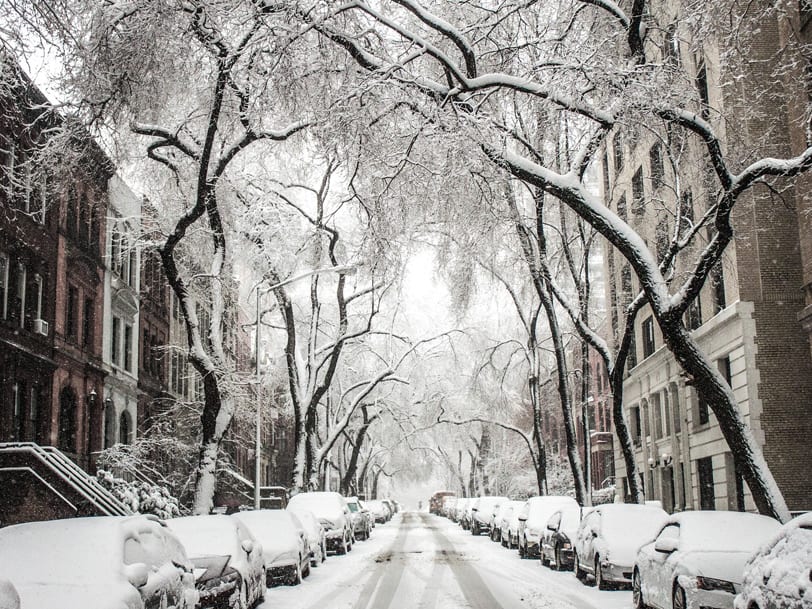 From a snow covered Central Park, to open air ice skating rinks to the Rockefeller Tree at Christmas and the Times Square ball drop on New Year’s Eve, a winter vacation here will leave you with the fondest of memories of the city that never sleeps. 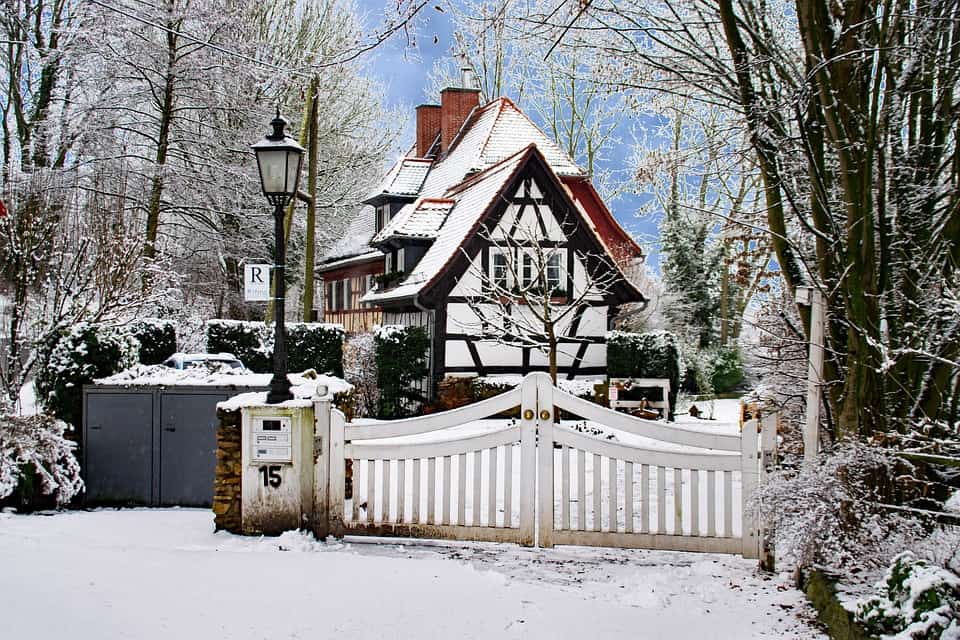 Nothing beats a German Christmas filled with mulled wine and gingerbread. Frankfurt is best known for holding one of the oldest Christmas Markets in the country right in front of its Town Hall.

The Jigokudani Monkey Park has some of the most unique residents – Japanese macaques which are also known as snow monkeys. The park is known for the steaming hot springs in which the monkeys bathe, leaving them with a red face. 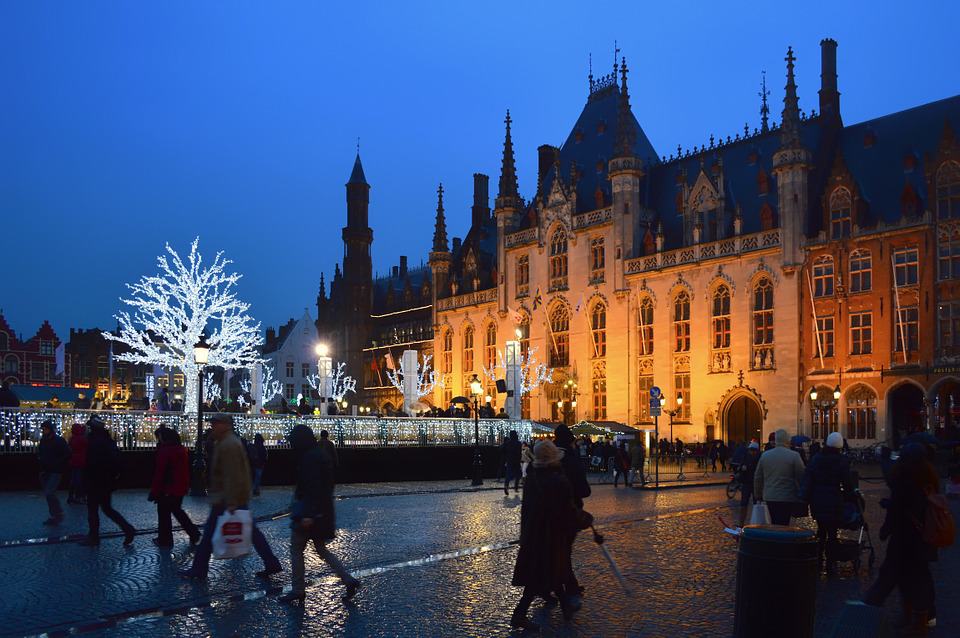 From cobbled alleyways to frozen canals to beautiful architecture, Bruges is one of the most stunning Belgium cities during the winter months. While December is better known for the bustling Christmas markets, January and February is better to visit when the city quietens down. This is the perfect time to wander around frozen canals and snow-covered castles.