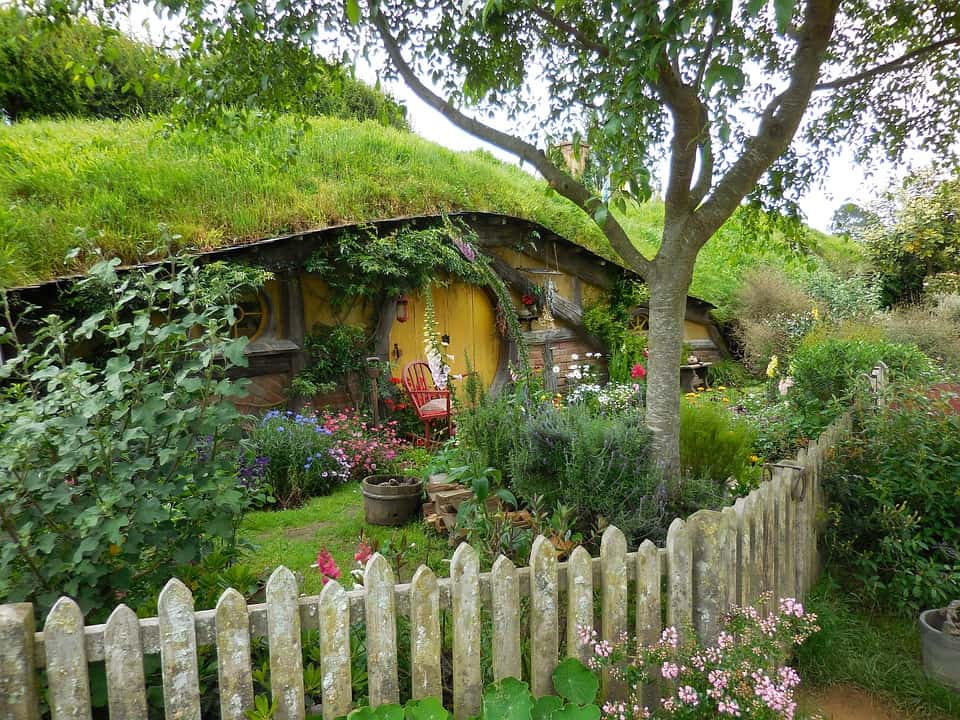 When I was growing up in Aotearoa, New Zealand and was given my first copy of The Lord of the Rings Trilogy, I immediately fell in love with the fantasy. I’ve read the books numerous times since then. I also remember, as I travelled to different places in New Zealand I often imagined myself as part of Frodo’s fellowship on their adventures. I always thought New Zealand was so much like Middle Earth long before the Lord of the Rings (LOTR) movies. I totally immersed myself into the stories and the countryside that I travelled through.

When Peter Jackson was given the task of making Tolkien’s books into movies and decided to base them in various parts of New Zealand, I did wonder if the movies would live up to my vivid imagination. Or would I be eternally disappointed with the efforts and how it made New Zealand and Middle Earth look in my mind? He did ask prior to filming if New Zealanders had favorite places they considered perfect for LOTR. I am glad to say that when I finally saw the movies I became part of the adventures and enjoyed them thoroughly. Now when I see the places where LOTR was filmed, I often see the trilogy and not the other way around. 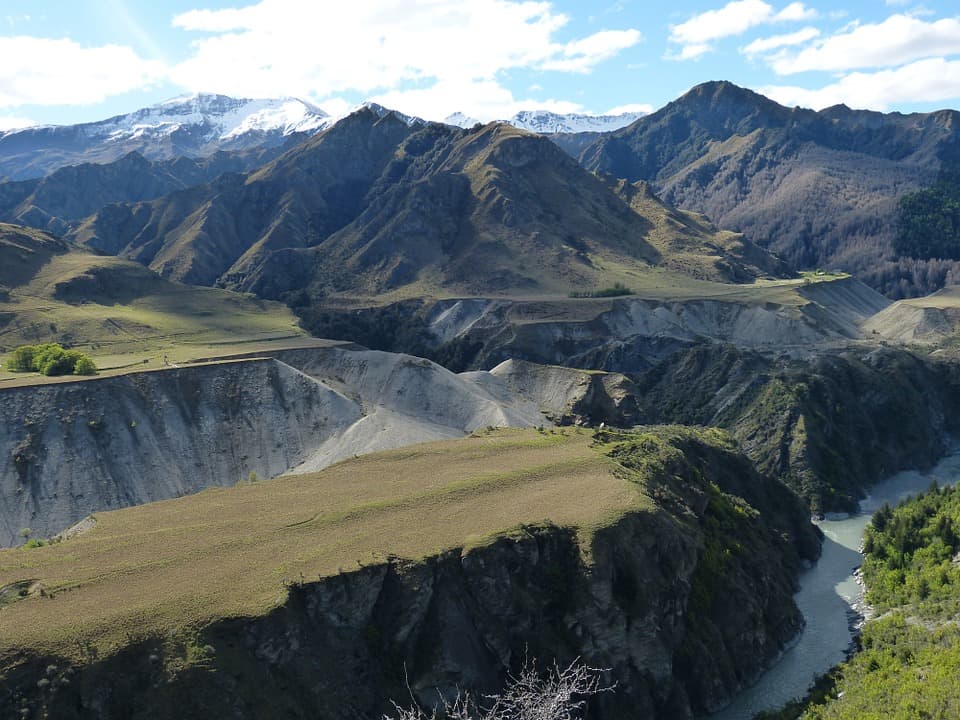 New Zealand is a great holiday destination, but for LOTR fans it holds something extra special. As a fan, you can read the books, watch the movies, and take a focused LOTR tour that will bring you into the world of Middle Earth. A word of warning though,you do still need some imagination.  Many of the sites used for Middle earth were built locations with sensitive nature, so the go ahead to build was only given on the undertaking that everything would be removed after filming and restored to its natural beauty. However, natural beauty is stunning, and it really doesn’t take much if you have seen the movies a few times, as a I have, to imagine the scenes in place.

Hobbiton is a Good Place to Start

If you are considering a LOTR tour, a natural place to start is the beginning of the Fellowship of the Ring in Hobbiton. You can fly into Auckland in the north of the North Island and work your way south to the South Island. (New Zealanders are practical people, they name things pragmatically.) There were about 150 locations throughout New Zealand that were used for various backdrops and scenes for the LOTR and The Hobbit movies. This gives you an indication of the diversity of New Zealand landscapes, but there is no way it would be feasible to visit them all.

New Zealanders (also known as Kiwis) are friendly people, and the country is relatively organized when it comes to tourism. Almost every  town is part of the national information network, and there is lots of information online to make forward plans. Do remember though there are two main islands with a stretch of sometimes rough water between. You either have to fly from island one to the other or take a ferry. The latter leaves from the nation’s capital and crosses to Picton in the Marlborough Sounds at the north of the South island. If you do decide to go it alone, it is probably best to invest in a LOTR guide book for route suggestions, among other things.

Quaint garden in front of a Hobbit house in Hobbiton, Matamata, Waikato.

Hobbiton is in the Waikato close to Matamata, which is a verdant rich agricultural area. Many of the hobbit houses remain for you to explore. They are quite natural after all, tucked in under the ground with their quaint round windows. While in the north,you can also seek out a night in the thermal wonderland of Rotorua for Trollshaw forest from The Hobbit.

Head to the South Island

Around Cromwell, there are  sites where Frodo was chased by the Black Riders. Who can forget the thrilling rides through the pine trees to the Ford of Bruinen. One of my favorite areas is not far away at the Poolburn Reservoir, which is surrounded by an arid landscape and stacks of strange rock formations. Poolburn became the fishing village in the home of the Riders of Rohan attacked by marauding orcs. Leaf Brooch Canyon is not far where Pippin drops his Elven brooch as a sign when he is captured by more ugly orcs. 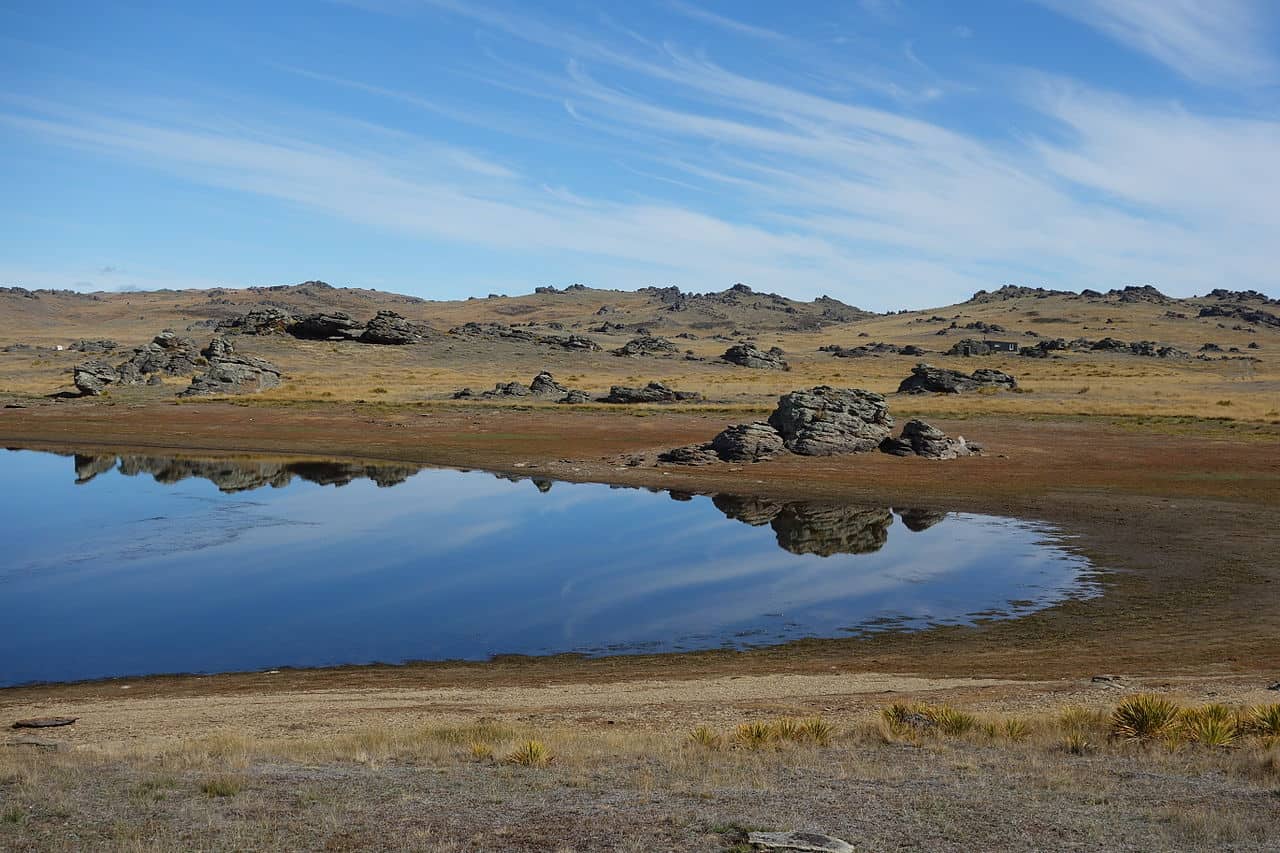 Drive from Lake Wanaka towards the Crown Range and Queenstown to stop off at the old gold mining hotel at Cardrona. The Cardrona Hotel was the inspiration for The Prancing Pony in Bree just after the fellowship left Hobbiton.

Queenstown is a jewel in any New Zealand tour because of its reputation for beauty and also for being the Adventure Capital of New Zealand,maybe even the world. With Queenstown as a base, you can explore Glenorchy at the head of Lake Wakatipu. A scene sheltering under Mt Earnslaw features in the opening of the Two Towers plus other mountainous scenes that show as the fellowship leave Rivendell.

Just out of Queenstown in the Arrow basin, you can visit the picturesque village of Arrow town to explore another of the locations for the Ford of Bruinen. There are also features for the Pillars of Argonath where the two gigantic statues of Gondor Kings guard the river.

Fanatics will Love a LOTR Tour

There are a couple of companies specializing in LOTR tours, so if you want someone else to do all the organizing while you relax and enjoy the trip, these are probably for you. They offer tours of various lengths depending on how long you intend to stay. By taking a tour,you can be sure of special LOTR treatment, which might suit those of us who are still crazy about the whole adventure. 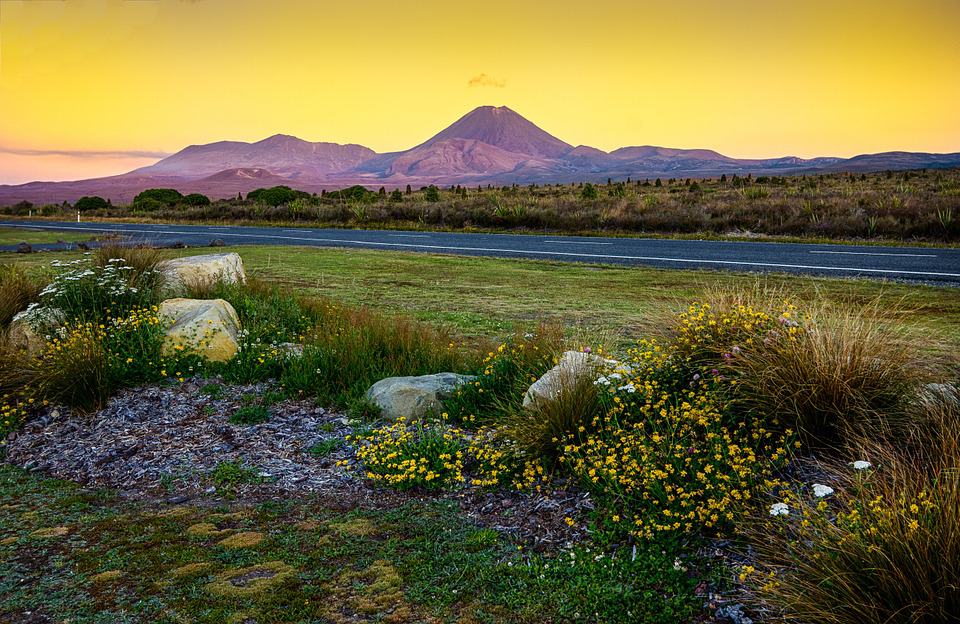 Those on tour with you are most likely to be of like minded fellowship. Your guides will be fully versed in the books and the making of the movies  –as passionate as you are! On a tour, you might get the chance to see behind the scenes, meeting people who were involved in the actual films in some way.

So if you are considering a visit to New Zealand and you are a LOTR fan, even in a small way, consider making  LOTR part of your holiday. You’ll get to visit some great places and see New Zealand from a fantastic perspective.