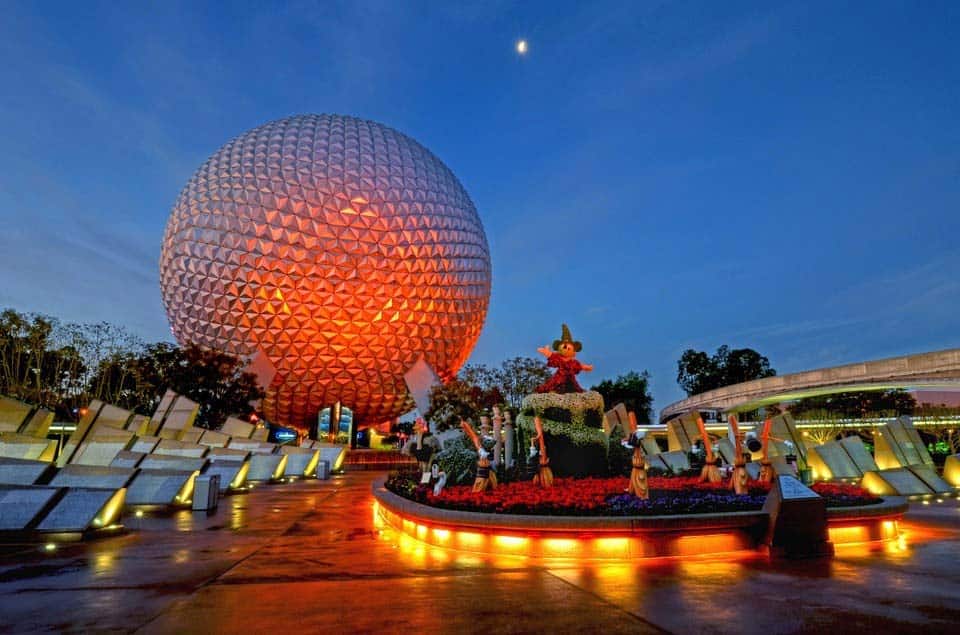 When you hear the word EPCOT, you think Disney and all of the magical wonder that goes with it – and you’re not wrong! EPCOT, the seventh most visited theme park in the world, is one of Walt Disney’s most fantastical ideas brought to life. But did you know that Walt’s idea of EPCOT was something much, much more than what it is today? Or have you ever wondered where this word “EPCOT” originated and what it means? There’s more to the story behind this imaginative and progressive theme park. A lot more to the meaning of EPCOT.

What does EPCOT stand for?

EPCOT is not just an interesting word Walt thought up – it’s an acronym that stands for Experimental Prototype Community of Tomorrow. Pretty impressive meaning, right?

What is the story behind Disney’s EPCOT? 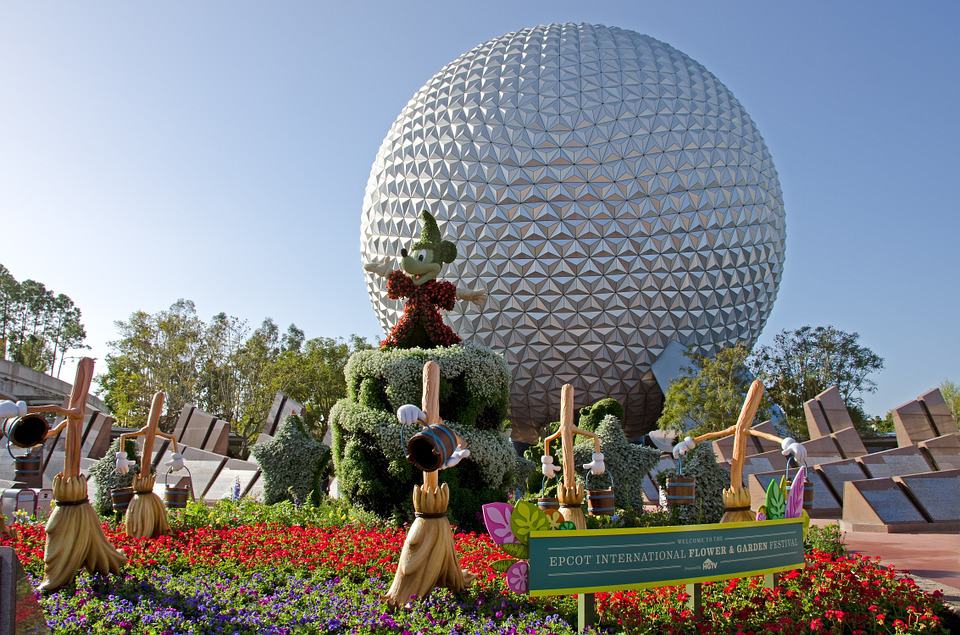 As we noted before, there’s much more to this Disney theme park than meets the eye. Walt’s original idea was to build an actual city, connected by mass transportation systems. But he didn’t want to design any old city; his dream was to create a place for innovation and technical creativity to live and thrive in a modern, even futuristic, urban setting. Walt was an intelligent, creative, and innovative man himself, seeing huge measures of success in his days, but this success always began with nearly impossible ideas like this one.

Unfortunately, Walt died in 1966 and didn’t live long enough to put his plan into action. Those who carried on after his passing felt that his concept was too much to accomplish and, therefore, turned it into another one. One could also say that it was fortunate for us because, without the change, we wouldn’t have the amazing EPCOT Disney that we have today! And certainly, a family vacation to Florida can’t be complete without the option of spending time in EPCOT.

What is EPCOT today?

Instead of building an entire, sustainable city, the company decided to morph the idea of a city for innovation and creativity into a new theme park focused on technical innovation and international culture. After the success of their first theme park, WED Enterprises took the step to build a new one – Disney’s EPCOT, and the doors of the brand-new theme park were opened in 1982.

When, where, and how?

EPCOT is located in Bay Lake, Florida and is open to the public between the hours of 9 am – 9:30 pm every day, although sometimes they change things up a bit for holidays. The base rate for a one-day EPCOT ticket is $94.00, but Disney offers family rates, discounts tickets for Florida residents, and more!  Florida ranks high on our list of best places to visit all year round including the winter!

Getting to glimpse the inside workings of such a man as Walt Disney is an opportunity to leap at – that’s just what Disney EPCOT is. And many like-minded men have followed after him to continue to keep the theme park the thriving, evolving, modern, inventive place that it is. You’re awestruck with wonder as soon as you walk through the gates. So, what are you waiting for? Go on a Florida family vacation! And in case you didn’t know, Florida also is home to a few of the best waterparks in the world so you’re not limited to visiting just EPCOT.

Go visit now you know what EPCOT stands for! It certainly ranks high amongst our other favorite amusement parks! And if you need more park options, Florida also has one of the best playgrounds in the USA.