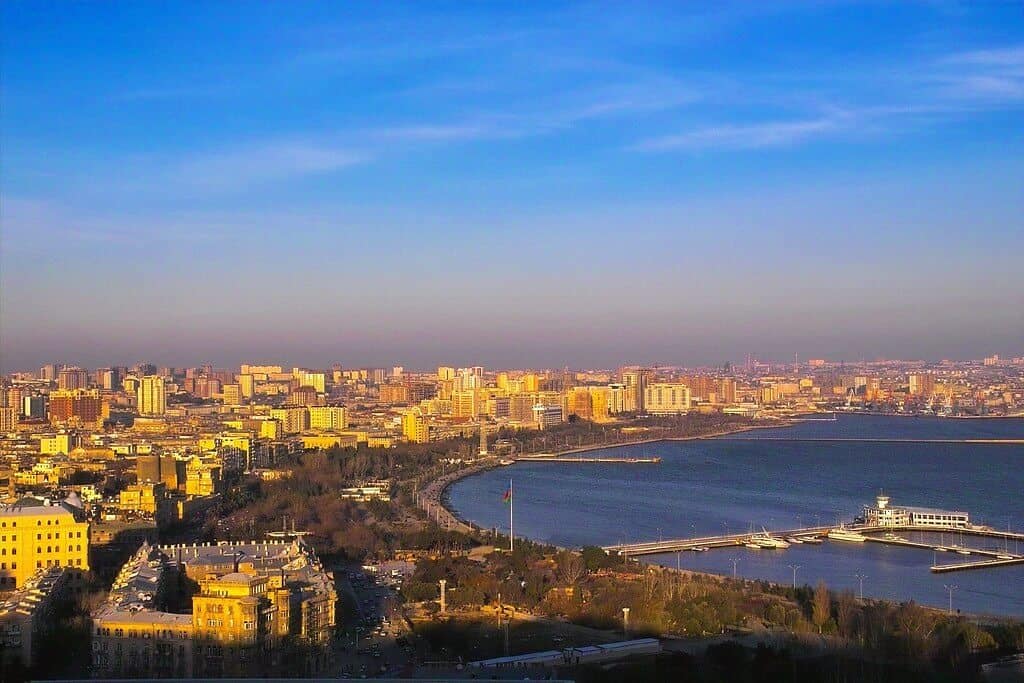 If there is one country in Central Asia that is worth a visit, it would be Azerbaijan. Located on the shores of the Caspian Sea and bordered by countries like Iran, it is a country unlike any other. Situated in one of the most strategically located regions of central Asia, the place has been right in the middle of the many cultures that existed through the eons. The result of this is that the country has acquired a culture and way of life, distinct from others in the surrounding regions.

All of this makes Azerbaijan one of the most interesting places to visit for just about anyone. And indeed, this is certainly going to be the case if you happen to be visiting the country with your kids.

Mentioned in the list below are some of the most interesting things you can look forward to doing with your kids, when you finally arrive in Azerbaijan. And while in this area of the world, don’t forget to visit a few countries from our list of top Asian cities to visit or safest Asian countries to travel to with kids!

1. Check out the Caspian Sea

The southern expanse of the Caspian Sea is located adjacent to and west of Azerbaijan. 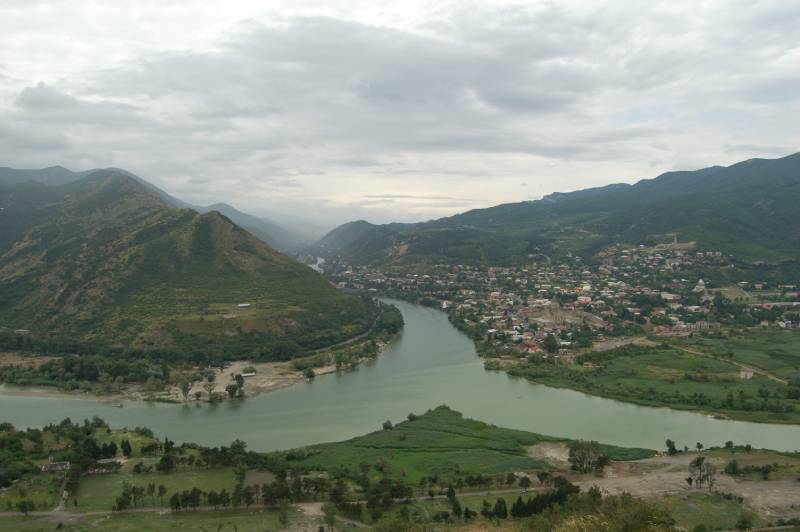 The sea itself is one of the largest inland seas in Asia, and spans across several countries, such as Russia, Iran, Kazakhstan and Turkmenistan.

2. Explore the Beautiful Capital of Baku

If there is one city in the Caucasus you would love to explore, it would be Baku.

The city itself dates back to ancient times. This makes itself apparent through the many ancient buildings and other landmarks that dot the city. 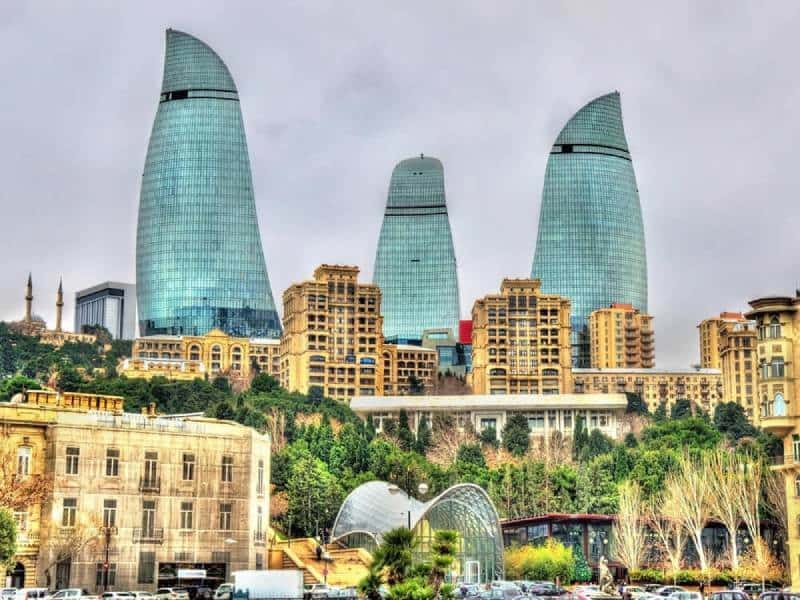 In addition to this, the city also offers a modern touch as well, with plenty of modern constructions and high rises, like any other 21st century city.

Simply put, the capital city of Baku can be described as an interesting blend of old and new.

3. Check out Some Authentic Azerbaijani Cuisine

Nothing says authentic Azerbaijani culture than the food of its people. 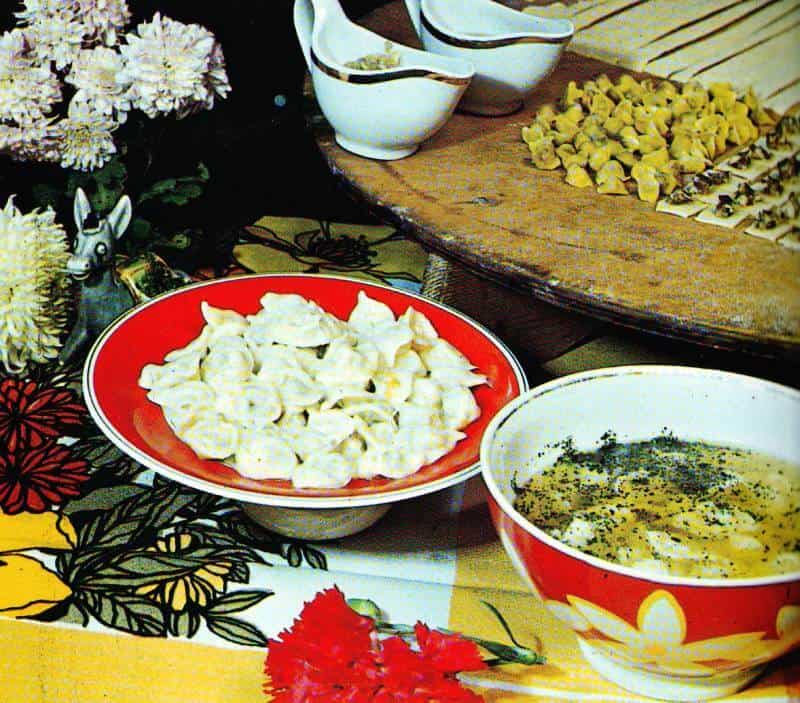 While you are traveling across the country, make sure to sink into some delicious local foods. There is much on the menu to look forward to, and can prove to be a really interesting addition to the adventure.

When it comes to national parks, one of the best places to visit would be Gobustan National Park.

Located in a fairly mountainous area in the west of the country, the national park is a tourist destination like no other. 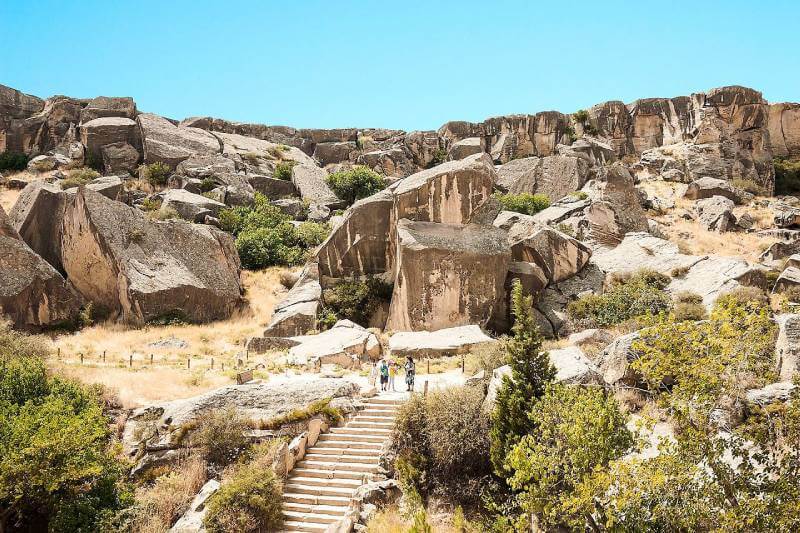 The park is well known for several different things. For one thing, the landscape is unlike any other, rich in vast rock formations, mud volcanoes, arid patches and more. In addition to this, there are also several paintings in the region which date back to ancient times.

5. Visit the Town of Qusar

Located along the Caucasus Mountains is the town of Qusar.

It is one of the best places in Azerbaijan, if you happen to be into skiing. The town has a fairly laid-back atmosphere and is located in a relatively remote area, making it an ideal weekend getaway. 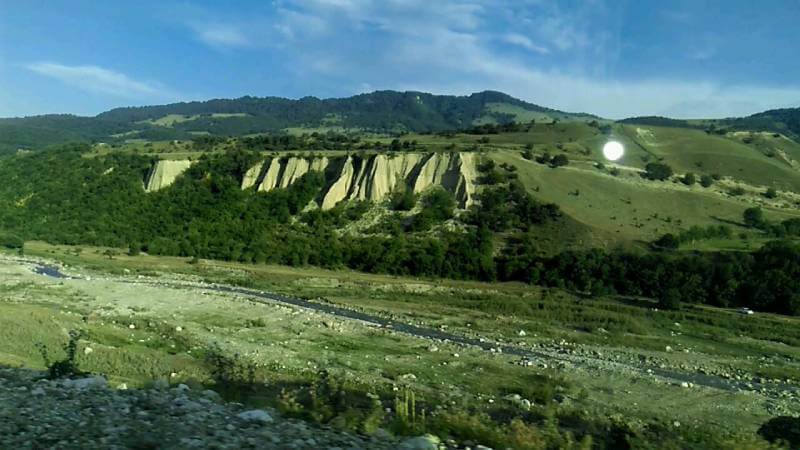 In addition to this, the region also offers some stunning view of the Caucasus Mountains.

The best time to visit the place would be in December or January, when the snow is at its highest level.

6. Travel to the City of Oguz

Located in the mountainous north of Azerbaijan is the city of Oguz.

This is a by far one of the most beautiful cities in all of Azerbaijan, and a great place for one to spend the day exploring and wandering. 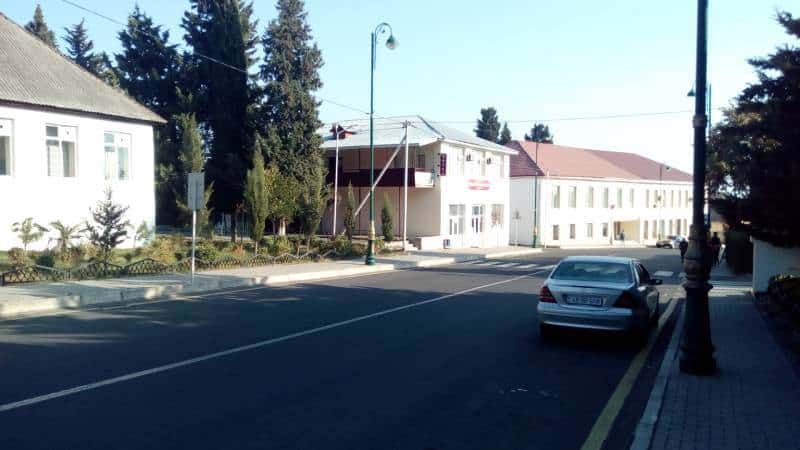 Situated right in the middle of the Caucasus Mountains, the place is abundant in greenery, hills, mountains and forests. Also to add here is that the place has an abundance of traditional architecture, which gives the landscape a very picturesque feel.

If there is one interesting and unique place in Azerbaijan, this would be it. 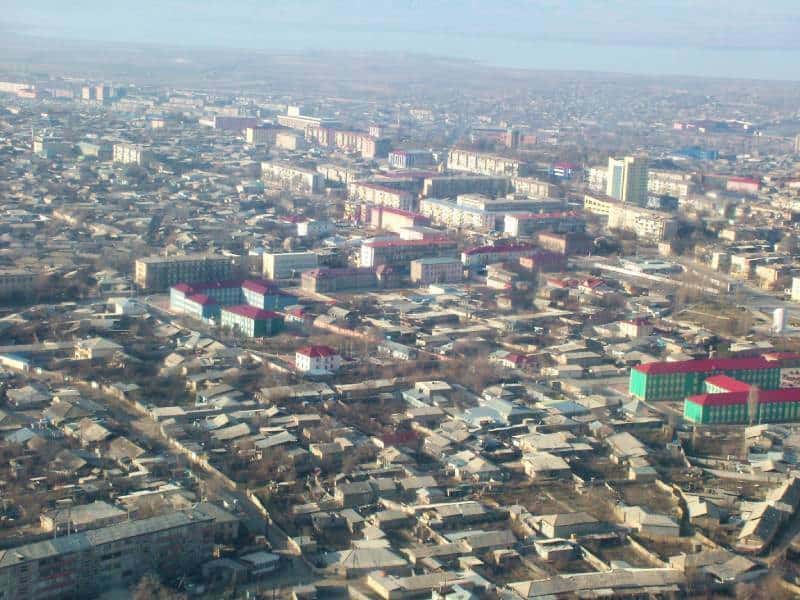 The region is known for many things, which includes its beautiful landscapes, scattered traditional villages and various cultural elements of the Azerbaijani people.

Last but not the least, it should be added that you can indeed look forward to many more things than what has been mentioned in the list above.

Azerbaijan is a country like no other and has much to offer those who travel here. So if you happen to be visiting this country in the near future, know that there is much to look forward to throughout your trip.