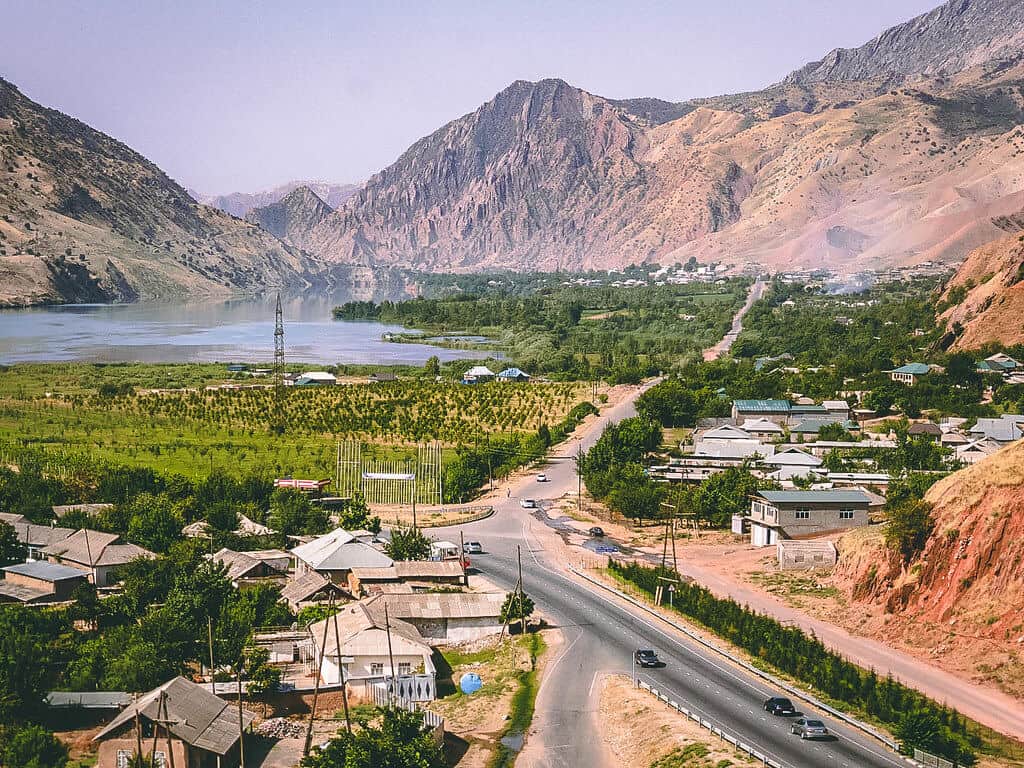 Tajikistan is a country located in Central Asia, and a place that is increasingly becoming a hot tourist destination. Largely mountainous, the country is known for a variety of attractions ranging from natural landscapes to various cultural landmarks.

Coming to the historical aspects of the country, it can be said that one will not be disappointed in any way. For a very long time, the region where modern Tajikistan exists used to be the crossroads of the many civilizations that ruled the land. As a result of this, there are relics from the past scattered all across the region. So if you happen to be visiting Tajikistan anytime soon, especially with your family, know that there is much on offer when you land.

The list given below will give you an idea of all the things you can look forward to doing, when you finally arrive in Tajikistan with your family.

1. Discover the Capital of Dushanbe

The capital city of Dushanbe is a beautiful city, with a blend of the old and new, and just about everything in between.

The name of the city means ‘Monday’ in the local language, and is based on the fact that it after a village that had a popular market on Mondays. 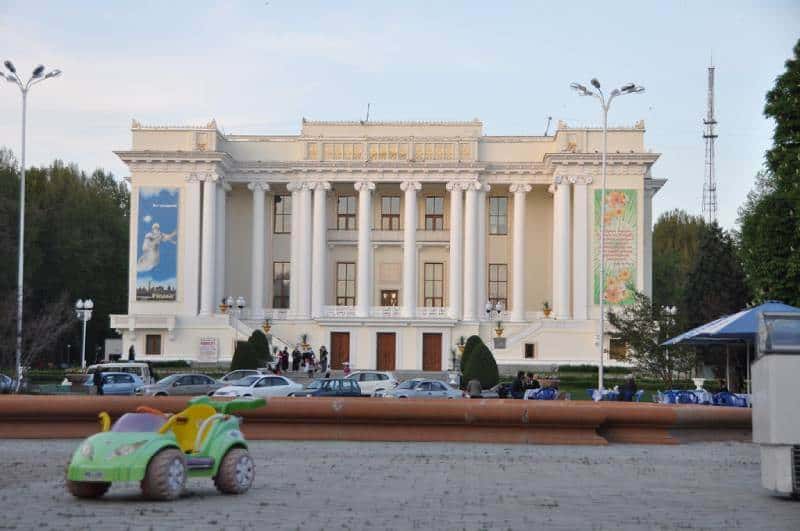 The city has several historical and cultural attractions, from almost all ages. The most ancient ones date back to the times of the Mongols, while the more recent, are those belonging to the Soviet Era, during when the country was part of the soviet republic. In fact, the city itself had at one point been called ‘Stalinabad’, in reference to Stalin, and was only renamed after the country gained independence, as part of a larger ‘Destalinization’ process.

Among the many attractions in the city include the Tajikistan National Museum, the Palace of Unity and the Gurminj museum of musical instruments.

2. Get A Tour Across The Rugged Landscape of Tajikistan

Situated in Central Asia, Tajikistan is well known for its stunning landscapes, which include among others, vast mountain ranges, steep valleys, winding rivers and many more such natural elements. 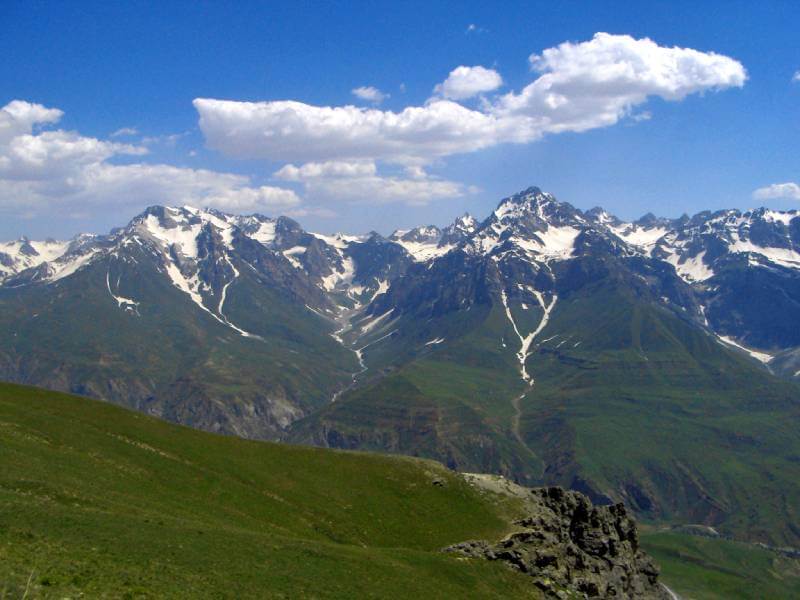 There are several tours that you can hire, which will help you to get a glimpse of the region as you travel along the country’s vast landscape. The best place to get these tours would be in the capital city of Dushanbe, although you could expect the same in other cities and towns as well.

3. Ride Camels in the Pamir Plateau

Situated in a fairly remote region of the country is the Pamir plateau, a stretch of land which extends across the landscape with smooth top and rugged edges. 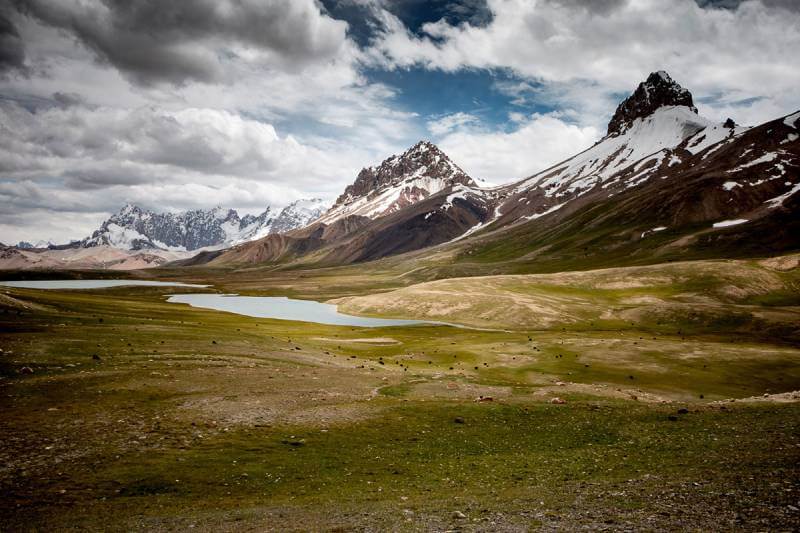 The place is for one thing well known for its rocky and mountainous natural landscapes. But what is an even bigger attraction are the camel rides that have become quite popular with the tourists.

One can hire a camel for a set period of time in the region, and explore the vast region of the Pamir and all that it has to offer.

Situated in a fairly remote location is the Jizeu valley.

It is one of the best places to visit, if you would like to experience some of the most wonderful sights you will ever come across in the country.

The Jiezu landscape is well known for its scenic lakes, winding rivers, beautiful hills and mountains in the distance, and the occasional village in the surrounding vicinity.

5. Dig Into Some Authentic Tajik Cuisine

If you happen to be into food, you could look forward to some amazing Tajik cuisine.

Instead of eating the food that you get anywhere else, you could dig into whatever foods the locals eat, and enjoy something new. 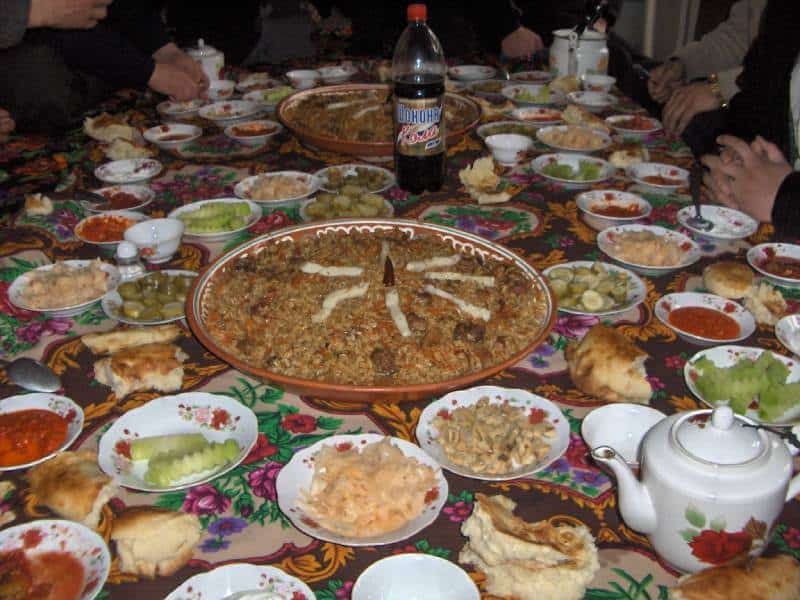 The cuisine of Tajikistan is to a great extent influenced by Islamic cuisine, and includes among other things, a variety of meats, vegetable preparations, sweet dishes and more. 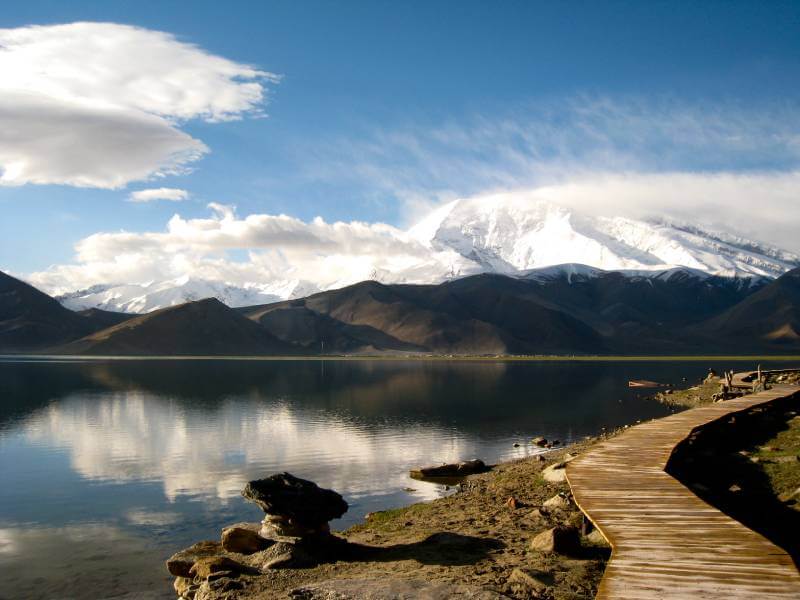 But that can become something closer to reality, if you were to visit Karakul lake. The lake and its surrounding regions are said to have been shaped by a meteor strike that took place a very long time ago.

The lake is in a fairly remote location, as a result of which, a great deal of the landscape is relatively untouched.

The Tajik Ferghana Valley is one of the best places to discover what the ancient silk road used to be like.

From beautiful landscapes to the many iconic architectural styles, this is a place that you will never forget. Some of the architectural styles that you can expect from the buildings here include, among others, domes, blue tiles, intricate gardens and other Islamic design elements. 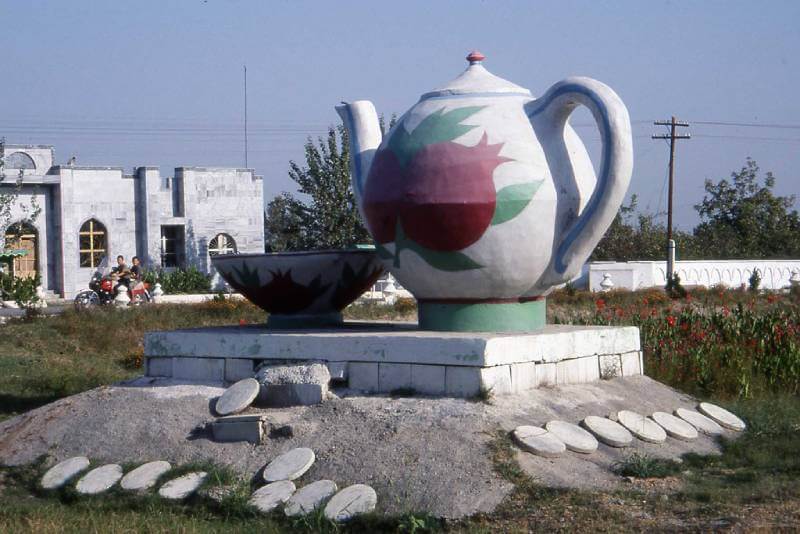 The structures themselves are a heritage unto themselves given that they date back to ancient times.

Indeed, there is a lot more that Tajikistan has to offer to travelers.

From natural landscapes to unique cultural elements, this is one country where you can find it all.

Something else to add here is that while the country is an excellent place to spend a vacation, there are some safety concerns as well. The country is bordered by Afghanistan in the south, which makes the