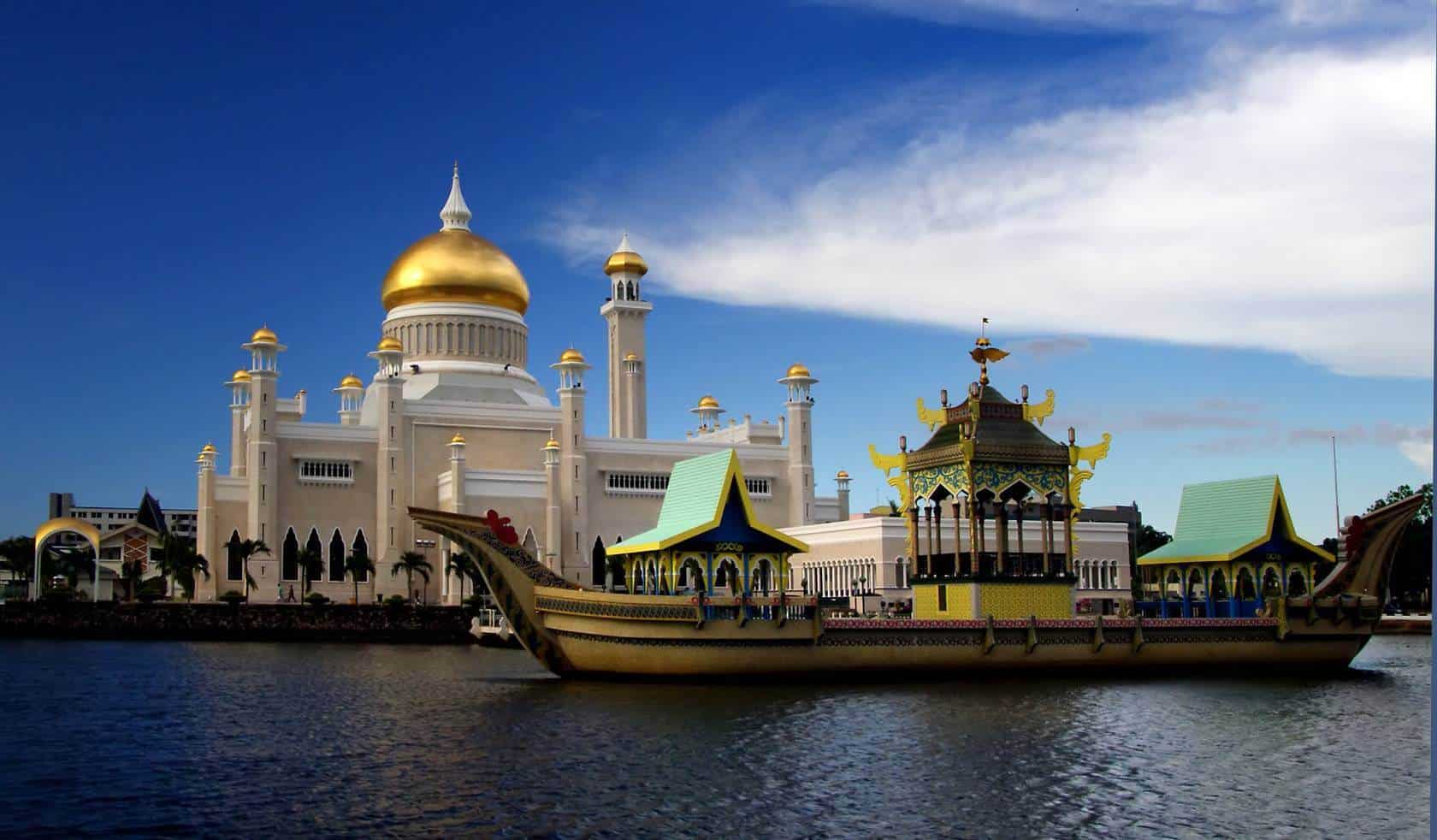 If there is one thing that many people look forward to on a vacation, it would be a tropical paradise. And if that location is in Asia which in itself, has a great number of top best cities to visit with kids, you’re in for a treat.

You could say that the idealized version of the tropics has become an icon of what it is all about when people talk about tourism. One such tropical destination is Brunei. Located on the island of Borneo, the country is a hereditary monarchy and situated on the island’s northern coast. Rich in natural resources, a unique cultural heritage and a whole lot more, it has steadily become an emerging tourist destination in Southeast Asia.  Should you be visiting Brunei anytime soon, particularly with your family, the list given below will give you an idea of what you can look forward to doing as a family.

Bandar Seri Begawan is one of the largest cities of Brunei, and its capital.

The city is well known for its architectural beauty, which includes among others, a beautifully designed palace complex and an assortment of numerous mosques. 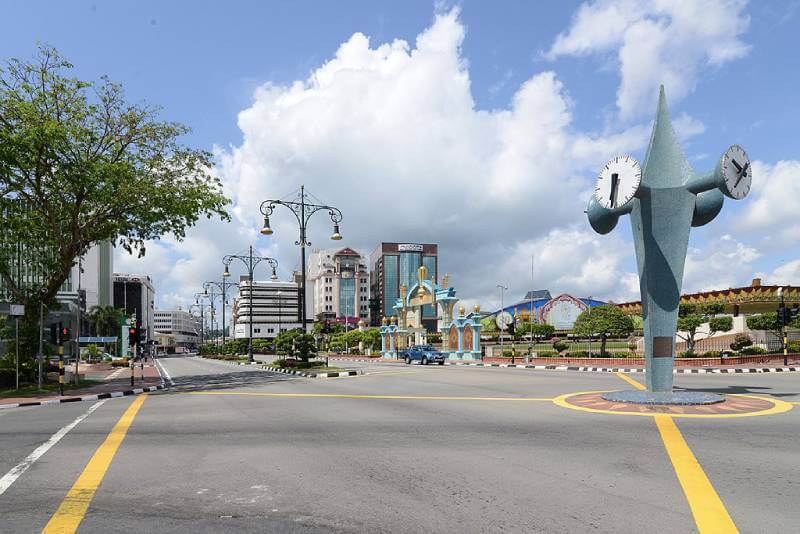 In addition to this, there are numerous museums, parks, shopping malls and other attractions across the city which makes it an interesting place to spend the day.

2. Relax Along the Country’s Northern Beaches

There are several beautiful beaches located in the north of the country.

For those who are into the sand and sun, this is the best place to be. From the most crowded to the fairly remote, the beaches of Brunei are an excellent place to spend time, if you happen to be seeking some rest and relaxation.

3. Visit the Venice of the East

We have all heard of Venice.

But did you know that there is one located in the east as well, at least in title?

Called Kampong Ayer, it is what can be described as a floating village, and is a popular tourist destination in Brunei. The name of the village literally means ‘Water Village’ in the local language.

The village itself has numerous homes built on stilts, which in turn is located along the Brunei river, and includes a vast collection of homes, docks, schools, mosques, police stations and fire departments. 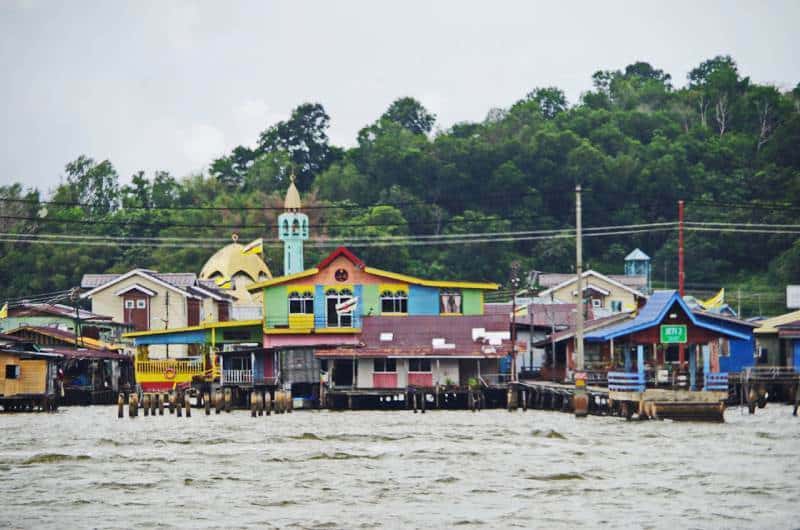 Contrary to what many believe, the island is not really a recent development. On the contrary, the practice of building homes on stilts is something that dates back to ancient times. It is only in recent times that the place has been upgraded with modern construction, as well as infrastructure like electricity, water, etc.

The village is today essentially a vast island held on top of the river by stilts. Getting to the village is fairly easy; there are several speed boats that operate from the banks to the settlement and back, on a regular basis.

While the eastern stretches of Brunei’s rainforest have been greatly affected by human activity, the same cannot be said for those in the west.

In fact, the forests of western Brunei are almost untouched and in fact, just as they existed centuries ago. 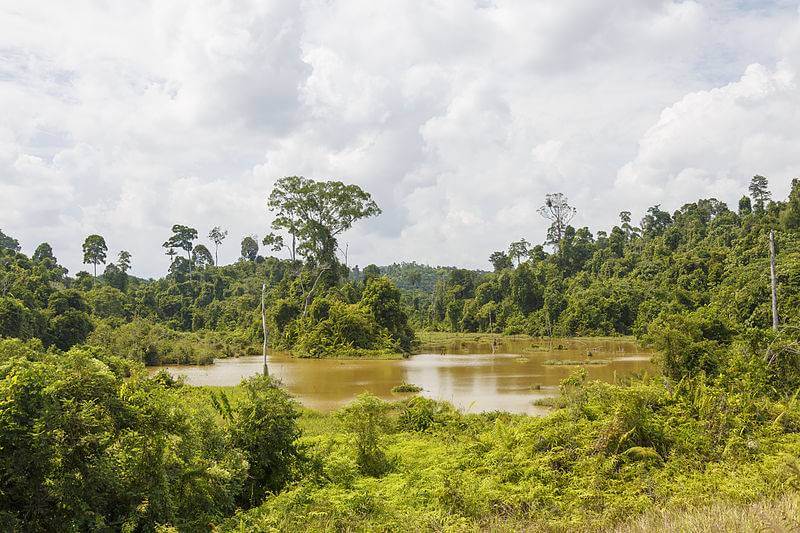 This can be something very interesting for those who are into the natural world.

Rich in plants, insects, animals and more, the rainforests of Brunei are something of a jewel for anyone who is into exploring the wilderness.

5. Take A Stroll Along The Bandar Seri Begawan Waterfront

If you are interested in a relaxing walk, there is no better place to do it than the Bandar Seri Begawan Waterfront. 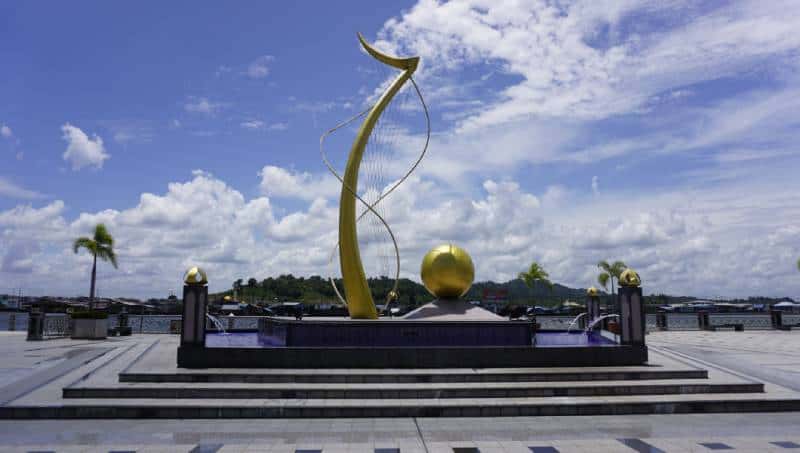 The waterfront has been built along the Brunei river, and is a place that offers everything from fresh air to stunning views of the surrounding buildings and landscape.

Among the many things to look forward to along the way is the Omar Ali Saifuddien Mosque as well as the well known Kampong Ayer.

6. Learn About The History of Brunei in the Brunei Museum

This is a free museum located a short distance away from the capital city of Bandar Seri Begawan.

The museum is well known for its vast collections of artifacts and other elements of the local culture, dating back to ancient times. 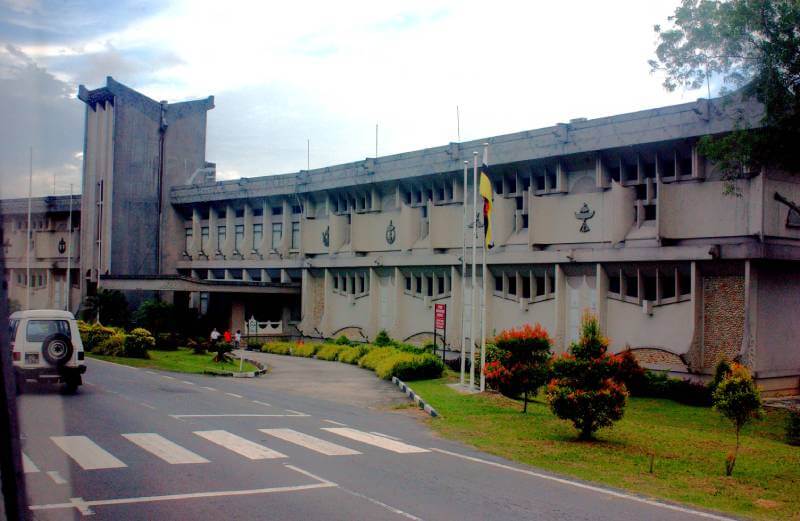 It is by far one of the best places to check out, if you are interested in learning more about the history of country and its people.

In all, there are indeed many more things that you can look forward to in Brunei. Consider the above list as an introductory idea of everything that this unique little tropical country has to offer. And if you are visiting other parts of Asia, you have a great number of best Asian countries to visit this year.