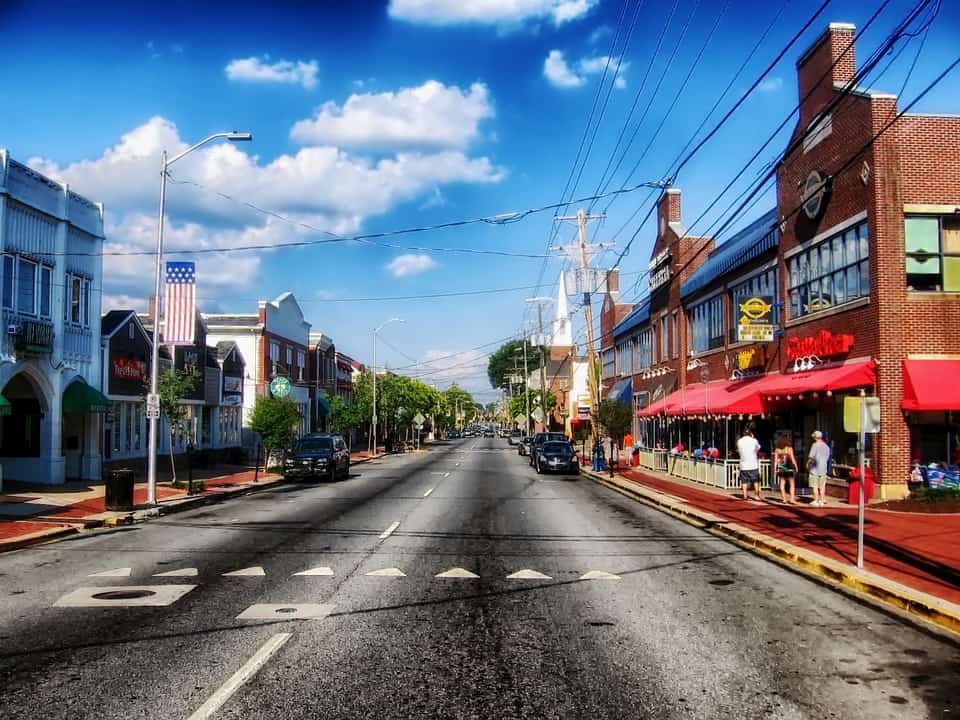 The first state of USA was Delaware, which also happens to be the second smallest state of all of them.  However, no one should let that fact fool them into thinking that this state has nothing to do and isn’t worth their time.

This ninety-six-mile-long state is actually jam-packed with amazing adventures and activities that even the pickiest traveler will love!  While visiting this first state in America, travelers will find quaint colonial villages, clean beaches filled with the whitest sand they have ever seen, and friendly locals that are always very welcoming.

One of the first things that visitors will want to do is wander over to the beach that is closest to their hotel.  A quick walk in the water by the sandy shoreline will allow everyone to relax as they indulge in the first few hours of their vacation.  While all the beaches are beautiful, there is no doubt that Rehoboth Beach is the most popular and the most crowded.

The Nemours Mansion will have everyone stepping back in time to the early 20th century, as they explore the one hundred rooms of the mansion and the three hundred acres that surrounds them.  The architecture of the mansion is French and there are five floors filled with antique furniture, artifacts, and works of art.  In the gardens outside, visitors can appreciate the sculptures and fountains, but their favorite feature will be the maze garden. 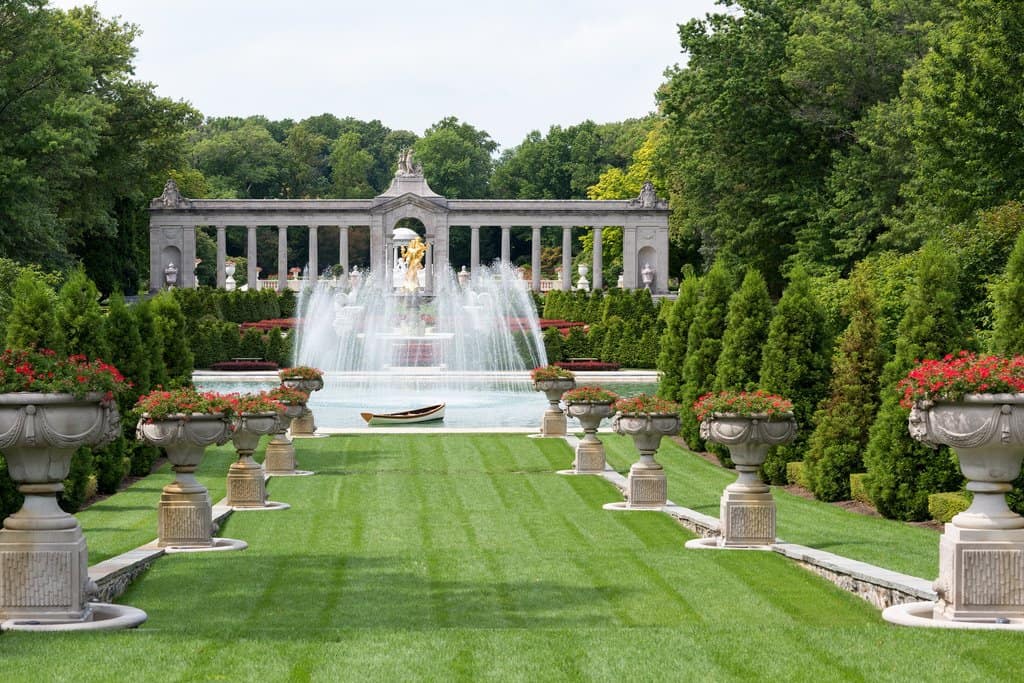 Those who want to spend time out in the water will want to take advantage of the Cape May-Lewes Ferry, which connects Delaware to New Jersey.  While everyone can get off over in Cape May, most people will board to simply get spectacular views of the lighthouses, the harbors, and the marine life in the water.

History can be found inside John Dickinson’s farmstead, as he was responsible for drafting the 1778 Articles of Confederation.  While out on the farm, people can see the 18th century brick house, the outbuildings, and the tenant houses.  Everything has been completely restored, so that it is just as beautiful as it was when Dickinson lived there.

This first state in America has so much history inside its borders, which is why everyone needs to go there at least once in their lifetime.  Anyone that has never been will want to add this destination to their list and make plans to visit soon.