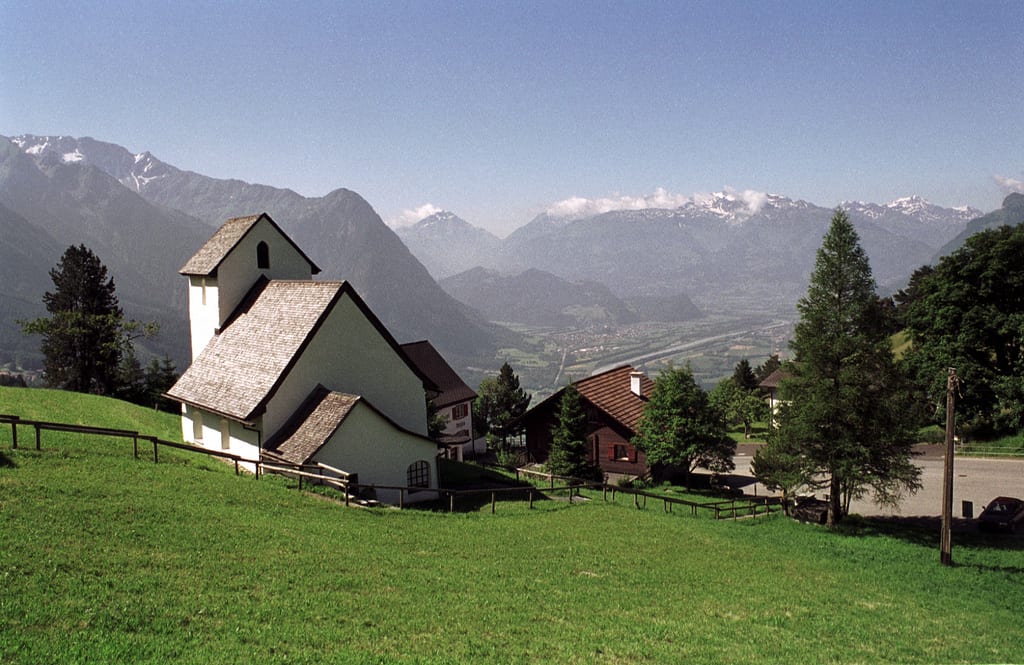 When you hear the word Liechtenstein, your first response might be, “Gesundheit!” But if I went on tell you that it’s actually a country, your second response would probably be, “Where in the world is Liechtenstein?” Many haven’t heard of the German-speaking country wedged between Austria and Switzerland, and that’s because it is just 25 kilometers long – that’s twenty times smaller than Rhode Island! But there’s actually quite a bit to see and know in this small, obscure country. 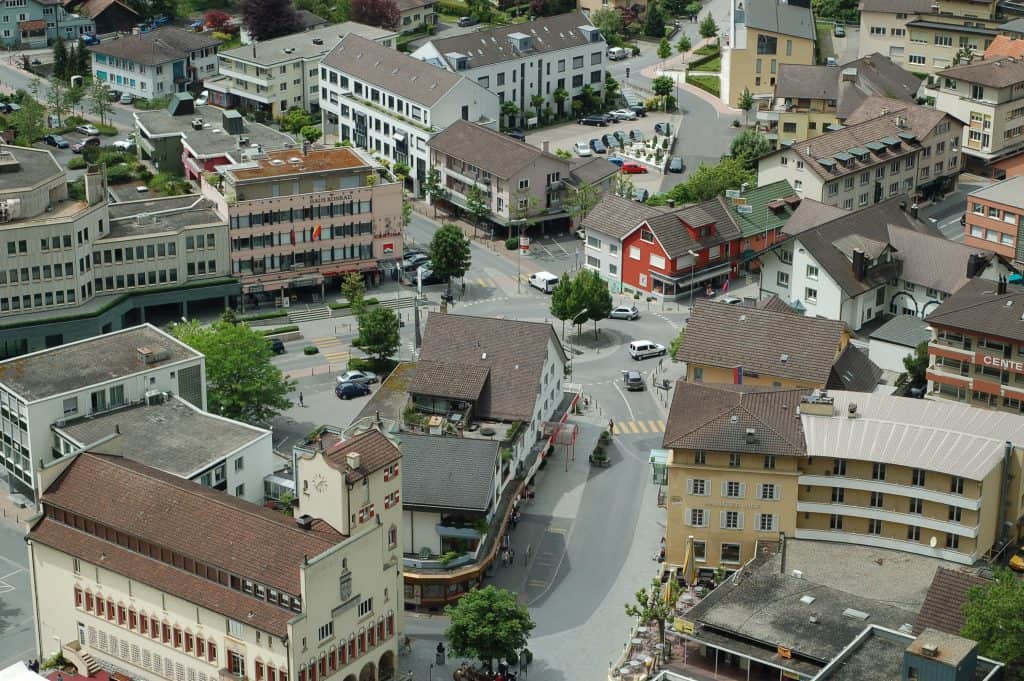 Vaduz is the name of the capital as well as the castle where the royal family resides. You can’t tour the inside of the castle, however, as it is the family’s own private residence. Tourists and locals are free to take a stroll around, though! Afterwards, you can visit the Vaduz Cathedral and then enjoy some modern art at Kunst museum Liechtenstein. Then stroll down Stradtle Street to find some local food.

A fascinating fact about Liechtenstein is that it is the first European country to have a woman of African descent marry into the royal, reigning dynasty. Princess Angela, born in 1950, was from Panama and married Prince Maximillian. Angela was a fashion designer in New York when she and Max met and fell in love – she even designed her own wedding gown! 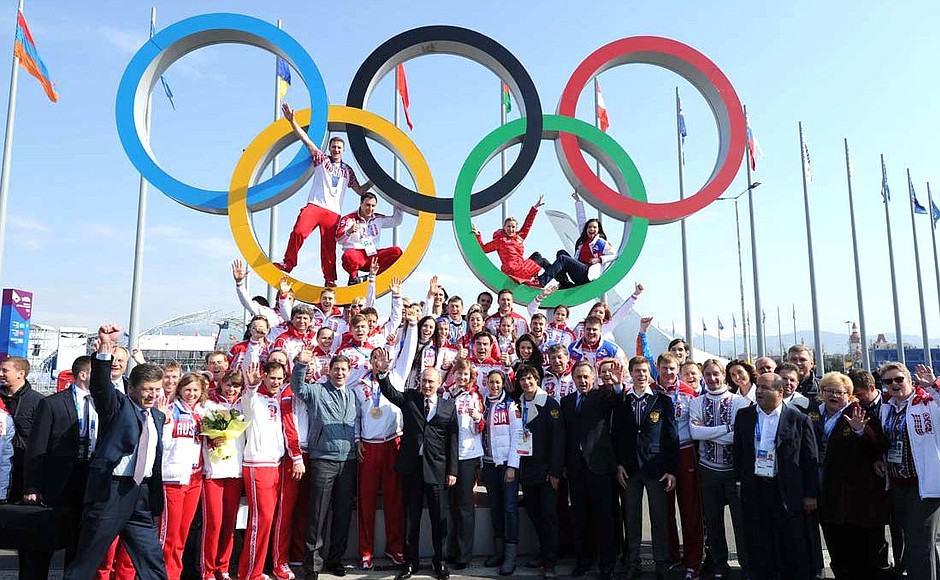 Liechtenstein is the smallest country – by size and population – to compete in and win gold medals in the Olympics. Not surprisingly, they have the highest number of metals per capita with only ten total, all of which have been in the category of alpine skiing and seven of which were won by the same family.

Now if you’re visiting Europe and Castle Liechtenstein is on your list of things to do, make sure you head to Austria not Liechtenstein. The castle was built in the 12th century and had been owned by the Liechtenstein family, but in the 1800s it was rebuilt and is owned privately. If you do want to visit the Castle in the country of Liechtenstein, this is called Vaduz castle and is the official residence of the royal family of Liechtenstein.

Note: Don’t get this mixed up with Lichtenstein Castle in Germany. Can it get any more confusing?

5. From Zurich to Switzerland

If you’re visiting one of the countries nearby, taking a day trip to Liechtenstein is actually quite manageable! Especially if you’re staying in Zurich. Liechtenstein is just one hour and twenty minutes from Zurich by car. From Milan, Italy, it’s about three and half hours, from Munich, Germany, two hours and forty minutes, and from Salzburg, Austria, about four hours. So, depending on how adventurous you’re feeling, consider adding a stop to this small country to your list!

The Liechtenstein family was founded in 1608 by Karl I and has continued on until today. The current head of the family is Hans-Adam II, born on Valentines’ Day in 1945. He is married to Countess Marie Kinsky von Wchinitz und Tettau in 1967 and began his reign in 1989.

The national flag of Liechtenstein is a simple band of royal blue over a band of red with a gold crown at the top left-hand side. This particular flag was not their official one until 1937. The colors of blue and red, however, have represented the country since its participation in the Roman Catholic Church. The gold grown symbolizes its independence and identity as a principality.