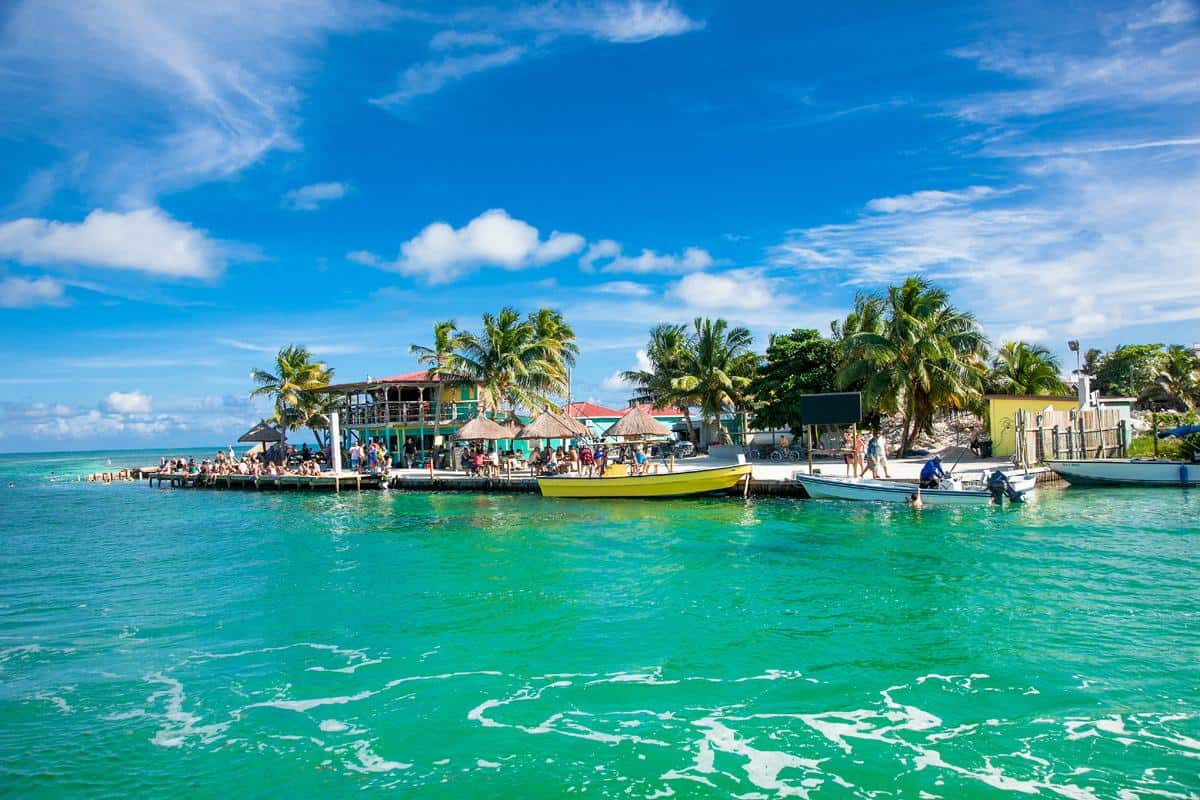 Its land mass is a mere 9,000 square miles, making Belize puny Patria, when compared with other countries in Central America. However, Belize is far less for the landlubber and more for the salty sea dog. From exploring barrier reefs and ocean craters, to sampling seafood and living the island life, in Belize you’ll become one with the ocean world and never wish to see dry land again.

What’s more, as an ex-British colony, Belize’s first language is actually English, so for those with limited proficiency in Spanish, you get all of the great Central American hospitality and can fully communicate too.

A UNESCO World Heritage Site and the biggest reef system in the Northern Hemisphere, Belize’s Barrier Reef is a natural beauty akin to few others. With unique marine life, many of which are threatened or endangered, a one-off experience is guaranteed for every visitor to this last bastion for ocean-dwelling creatures. 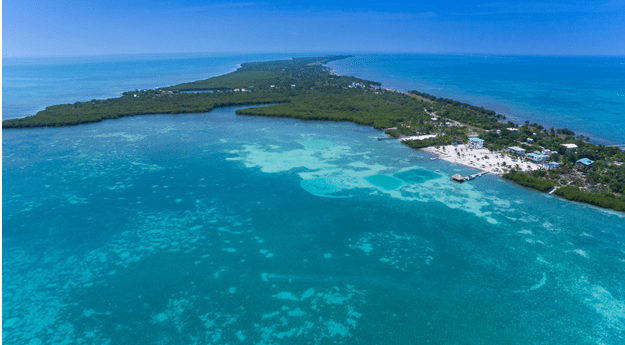 Belize is famous for its islets and islands, known as “Cayes,” and the easiest to reach and most popular of them all is Caye Caulker. It’s also an excellent location to stop at for trips to the Barrier Reef, seeing as it’s a mere one mile away.

Sea life here is plentiful, with lobsters and countless other crustacean animals and fish dwelling offshore. Despite being one of the most popular parts of Belize, Caye Caulker still remains a small and traditional island, with culture still deeply linked to its original settlers. 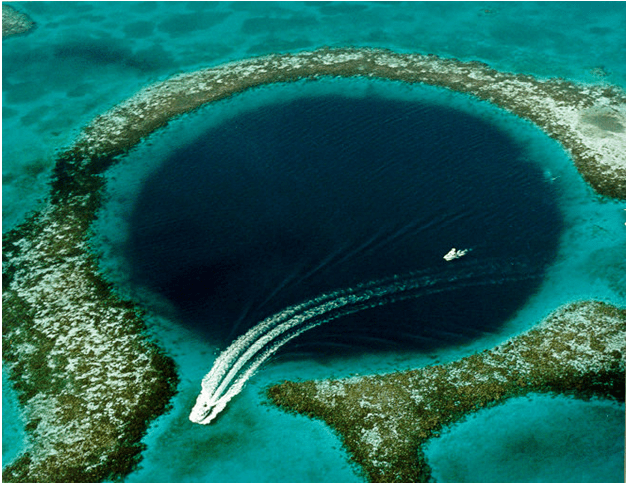 Another natural phenomenon is the Great Blue Hole. Formed roughly 10,000 years ago thanks to a caving in of the cave’s roof, it’s now a large, entirely explorable underwater adventure. One of the most revered scuba sites on Earth, the Great Blue Hole is home to ancient stalactites, underground waterways, caverns, and rock formations, both scientifically astounding as well as visually stunning.

Jumping back across to the mainland, stopping at Placencia Peninsula, you’ll be greeted by typically turquoise seas, and the only golden beaches on Belize’s mainland. This is the epicentre for all foods Kriol (Creole), which is the native culture of Belize. Lobster and other locally caught fish are the usual staple here, cooked in numerous varieties of spice and stock to create wholesome flavors that seem to last a lifetime on the tongue.

5. Leave the water for a while and discover land 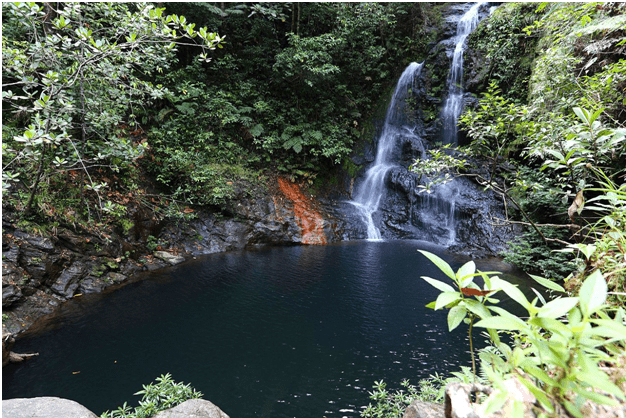 Despite its aquatic prowess and limited Earthly square-footage, Belize does indeed have a number of stunning sights and culturally imperative sites to behold. Cockscomb Basin Wildlife Sanctuary is a particular highlight, with majestic animals to spot, including the infamous jaguar which prowls the local lands in defense of its ancient territory. The Mayan sites of Caracol and Lamanai are the two most historically relevant, with both settlements recorded to have hosted hundreds of thousands of Mayan people in their heyday.

So, for those families with webbed-toes, a trip to Belize is an absolute must. Culturally rich and still relatively untouched by mass-tourism, it’s a sea of tranquility and life, truly unmatched by its rivals anywhere the world over.